To celebrate the opening of her first UK solo exhibition of Barbara Chase-Riboud, “Infinite Folds” at Serpentine, as well as the publication of I Always Knew: A Memoir (Princeton University Press, 2022), Barbara Chase-Riboud will be in conversation with Yesomi Umolu, Director of Curatorial Affairs and Public Practice, Serpentine.

Following the talk, attendees will have the opportunity to purchase signed copies of I Always Knew: A Memoir by Barbara Chase-Riboud.

Barbara Chase-Riboud’s exhibition “Infinite Folds” features a focussed selection of large-scale sculptures alongside works on paper dating from the 1960s to the present day from artist, novelist and poet Barbara Chase-Riboud (b. 1939, Philadelphia, USA, lives and works in Paris, France). The show marks the UK debut presentation of some never-before-seen pieces, as well as some of the most celebrated works in the artist’s expansive oeuvre.

I Always Knew is an intimate and vivid portrait of Chase-Riboud’s life as told through the letters she wrote to her mother, Vivian Mae, between 1957 and 1991. In candid detail, Chase-Riboud tells her mother about her life in Europe, her work as an artist, her romances, and her journeys around the world, from Western and Eastern Europe to the Middle East, Africa, the Soviet Union, China, and Mongolia.

An Evening with Barbara Chase-Riboud 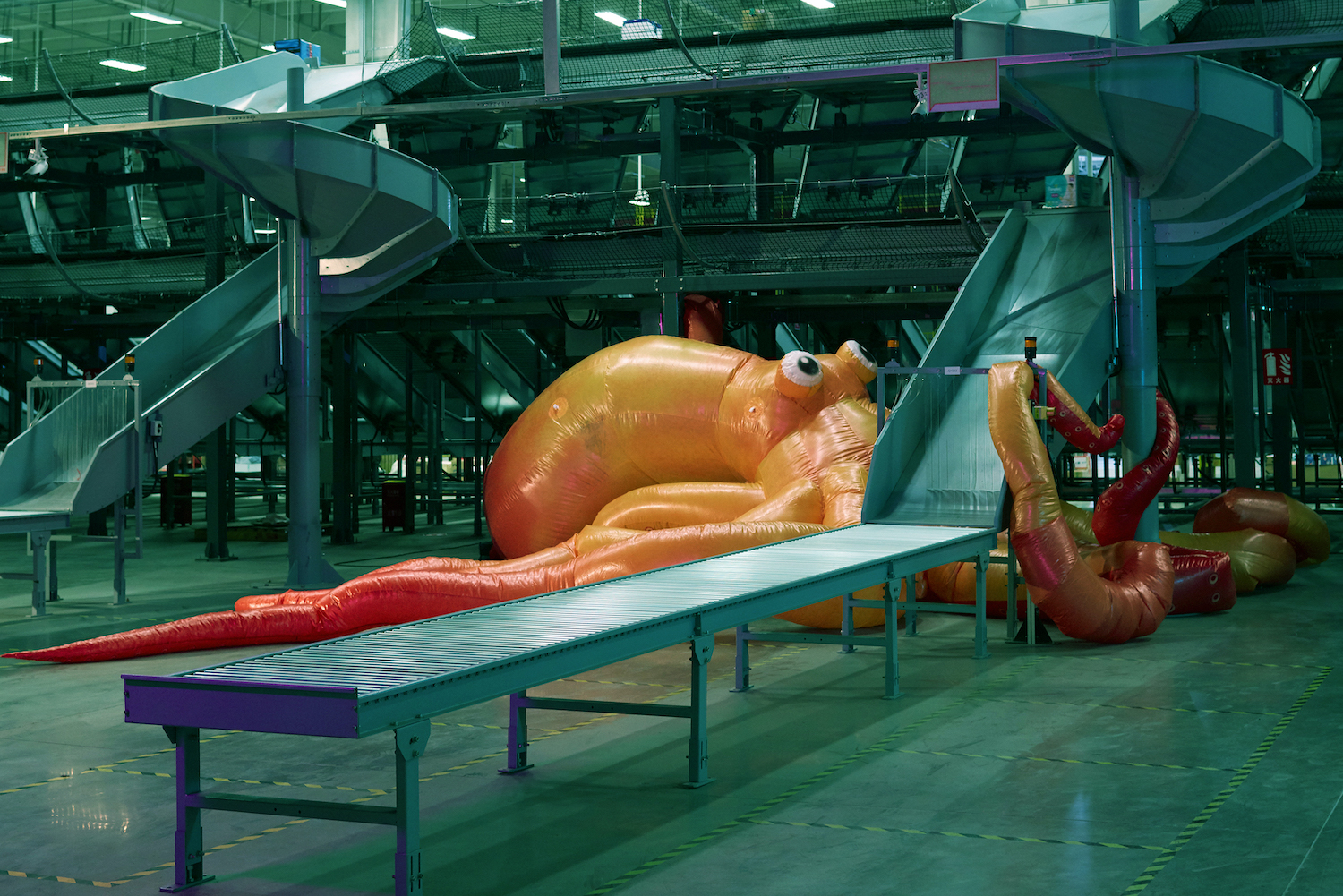 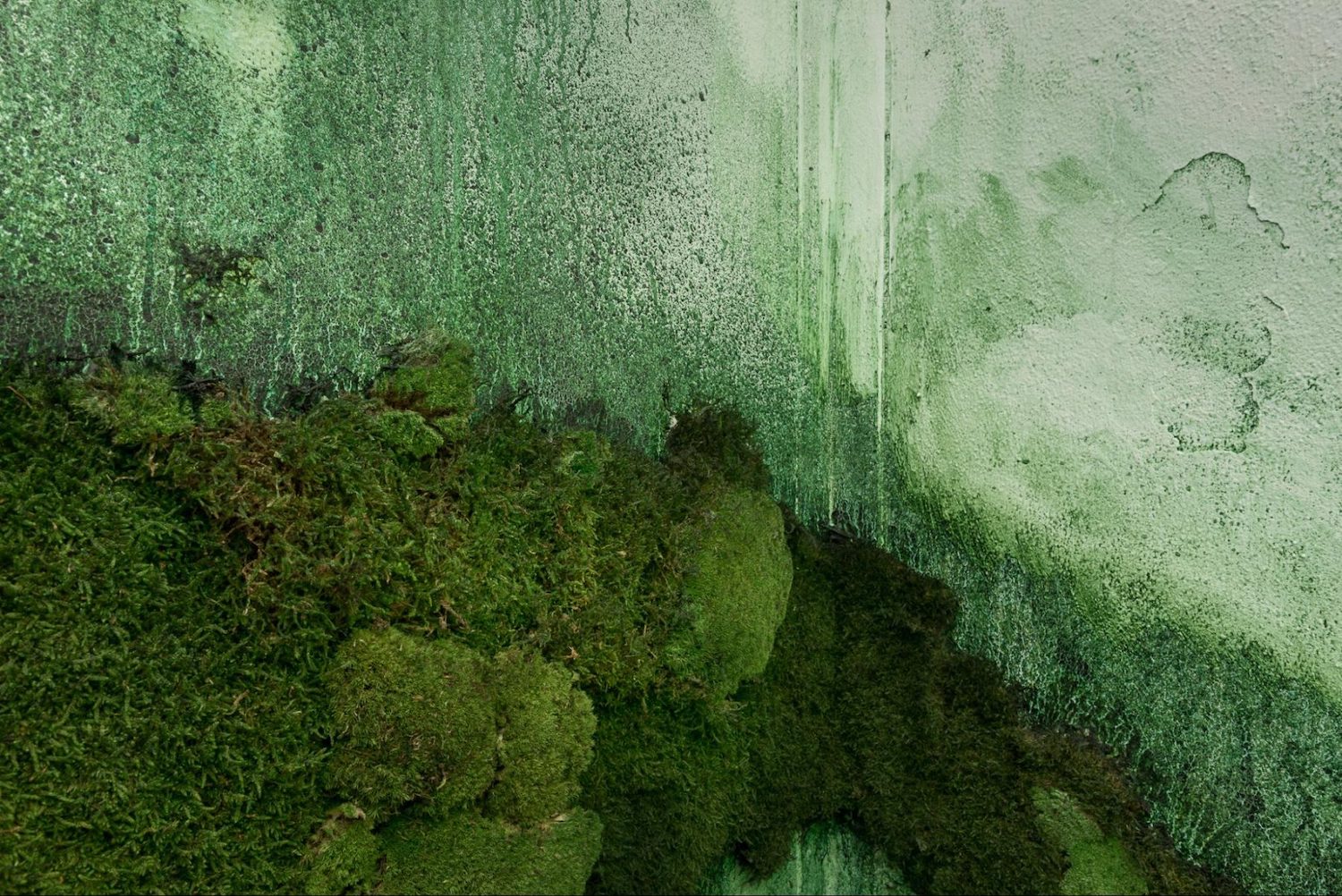 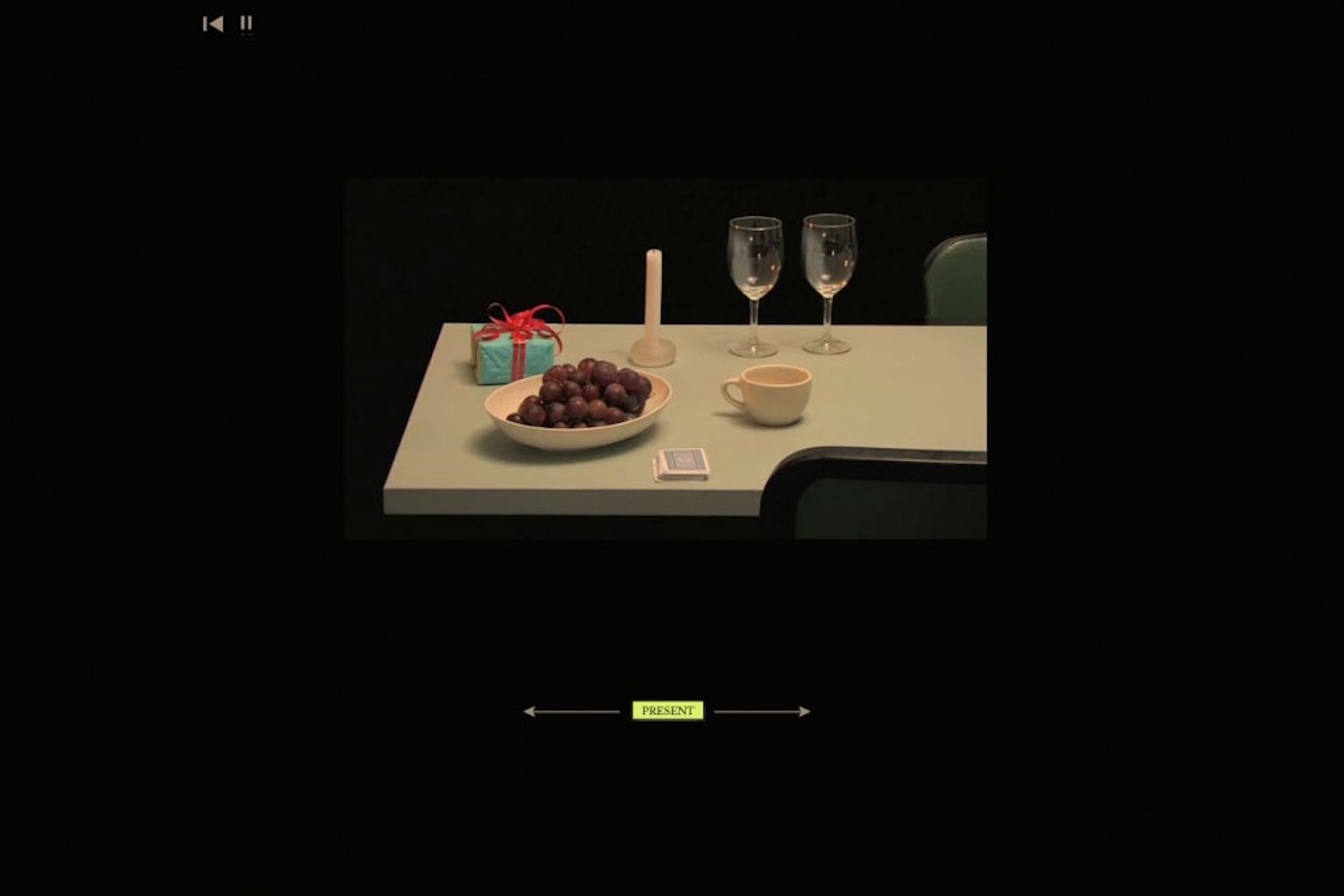