Would Virgil Abloh have opened a moon base on Io? Would the United Nations have gotten over his cheeky bit of copyright theft and asked him to redesign their logo? Would Harvard Graduate School of Design have asked him to design a new campus — naysayers saying nay, millions of fans shouting yes, and us critics, nodding at the opening, semi-reluctantly acknowledging it as, yes, brilliant? Would he have run for president? Would he have simply enjoyed his time at the top, working at Louis Vuitton until the 2050s, before retiring to play chess with a couple of admirers, like his hero Duchamp, in a series of endless, well-deserved afternoons?

Virgil Abloh died on November 28th, and this fact is as strange as waking up in a world without him. Such was his presence in the creative ecosystem that it’s actually very hard to imagine a world without him in it. A world where barriers between luxury, planetary-scale commerce, fine art, streetwear, and modernist dreams exist not just on the same plane but as points on a hood, ready to be drawn together and looped around the neck in a bow. Waking up without him is like waking up in a world without Post-It notes — but if Post-It notes were unbelievably good at texting.

He was, in the course of a decade, everywhere and everyone. He was a DJ, T-shirt bootlegger, architect, artist, curator, teacher, fashion designer, and he somehow ported knowledge between each discipline interchangeably. Listening to lectures and interviews, it’s striking how much he used the words “the idea of” — the idea of streetwear, the idea of luxury, the idea of the process, the idea of the idea. As if all media, all everything, could be ported into something else; that by grasping the velocity of the feed and the idea behind a gesture, you could insert a new object into the feed and, by doing so, change it and the world. In this way he was attempting to understand himself, as every great designer is trying to do.

All the while he also conveyed two facts:

1. The world is not an edifice, but a picture of one on the internet, and behind it is a source code that can be rewritten.
2. Being nice is a technology.

What I’m struck by now is that his work is far less cynical than most of us appreciated. His practice was radical, and in service of a better world for many, many people. His work stands in a long line of utopian design, stretching back to his mentor from afar, Mies, and onward, to the many people who began their design journey via an Off-White Instagram post, and the many more still to be inspired by Abloh’s work and thinking. He was able to understand, better than almost anyone alive, the course and flow of history, and he understood that better things are coming, that there are geniuses in every generation and every schoolyard. He was, he said, a “glass-full” kind of guy. So let’s raise one to him.

It’s so sad that he’ll never do all the amazing things he was supposed to do. It’s so sad that he touched so many people’s lives and now he isn’t there any more. I miss him. I never met him. I send my love to all those who did. 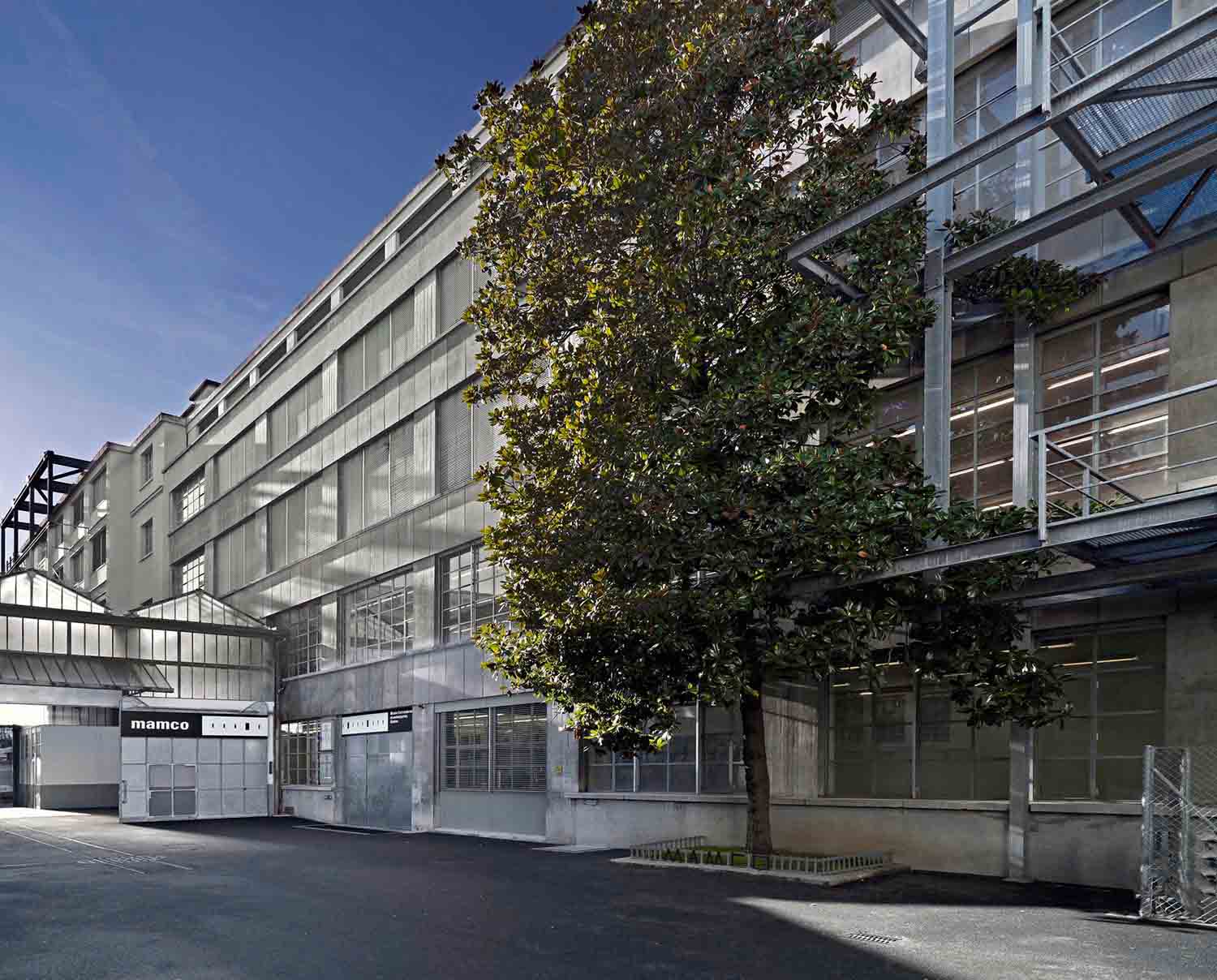 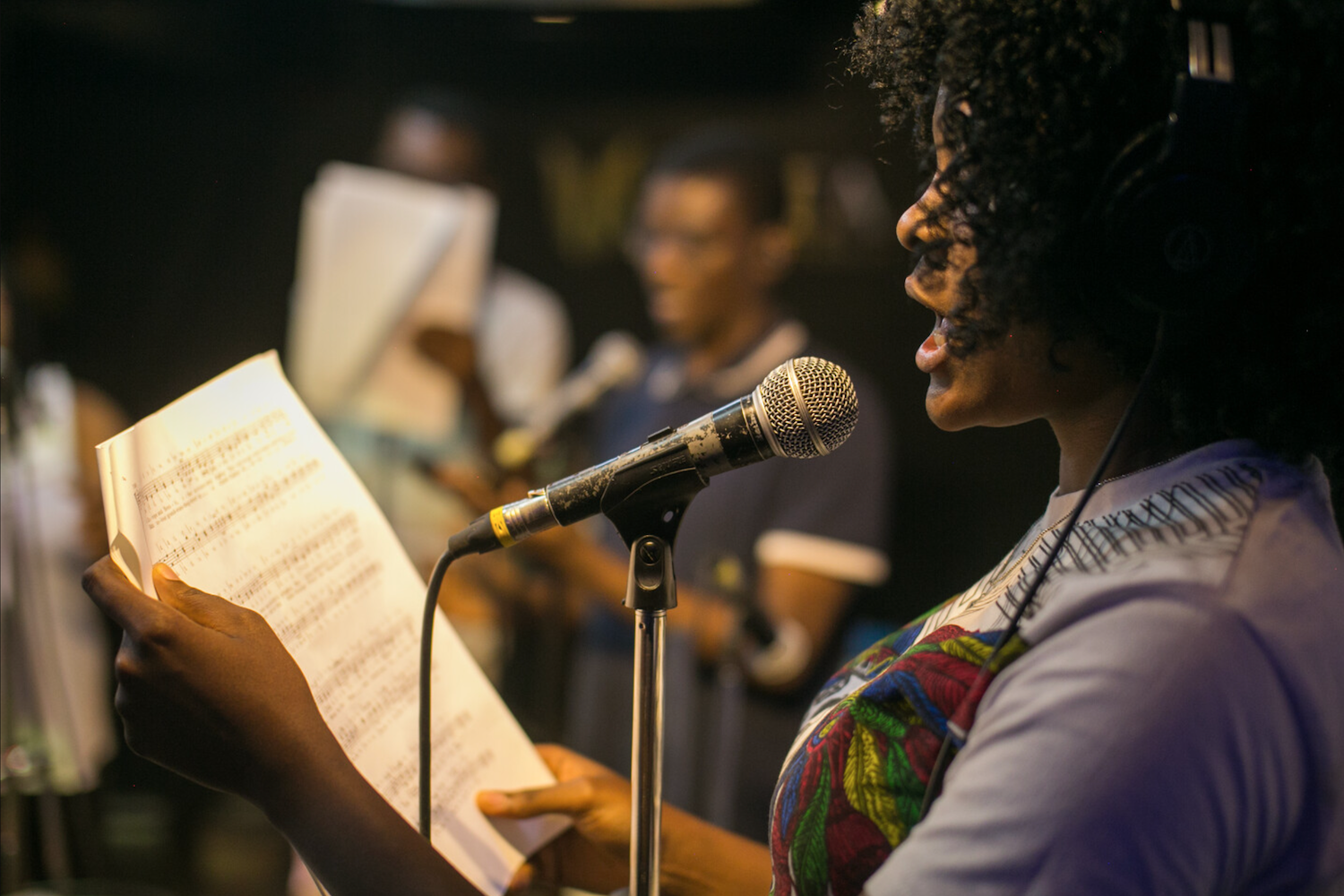 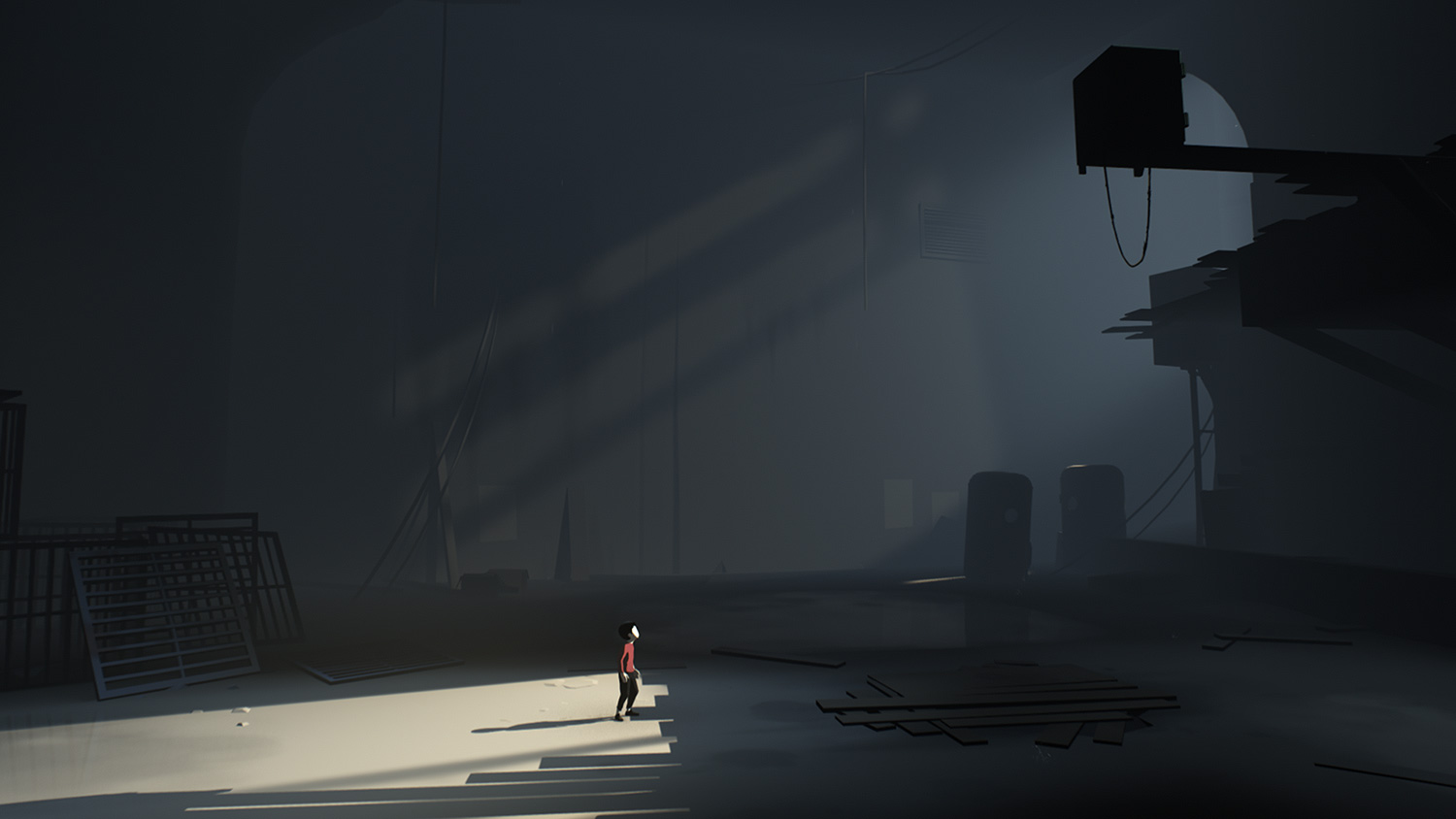 Game State is a column by artist Oliver Payne covering the mechanics, aesthetics and ideas of video games.  Warning: The…