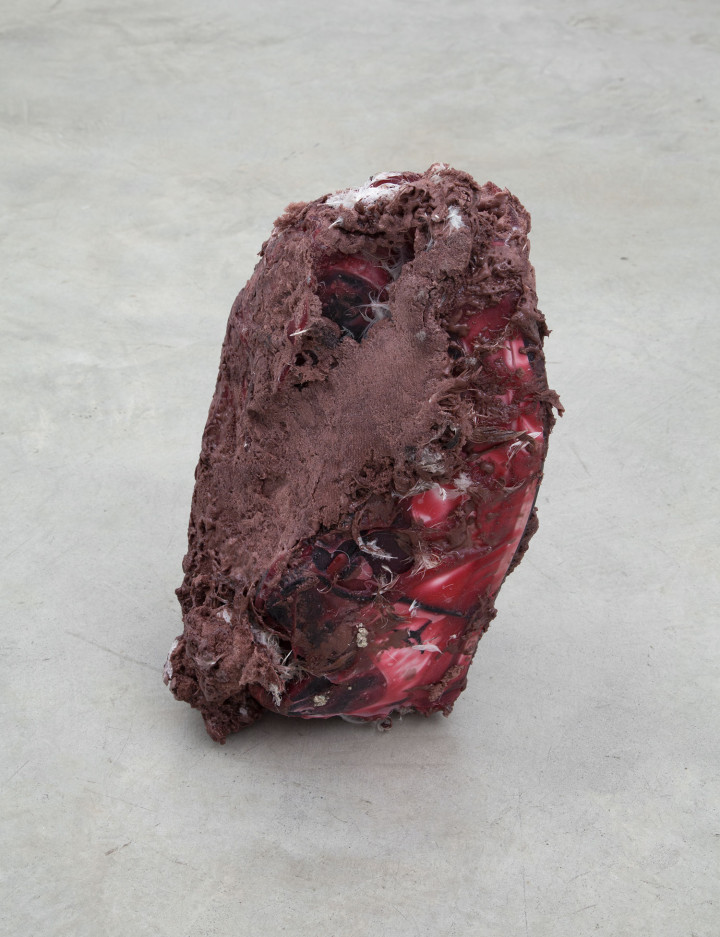 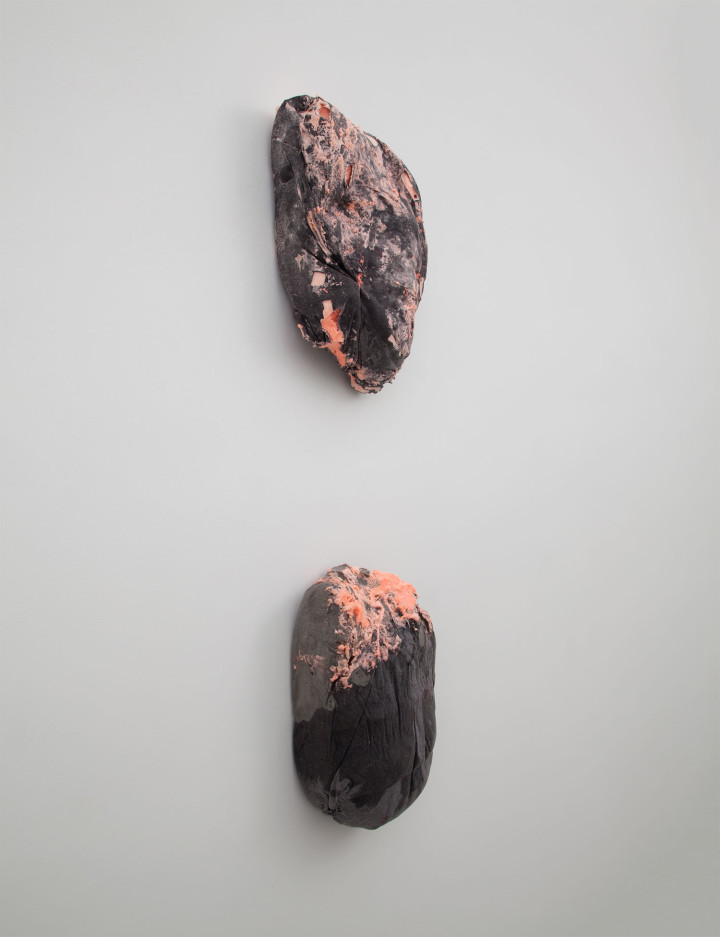 This coming March the gallery will be in operation for twenty years. It made the most sense to me to mark that occasion by opening a new gallery space, rather than signing a lease extension. Ten years in one location is a significant period of time, and after consulting with many of the gallery artists it became clear that all of us desired the challenges of working with a new space.

Manhattan rents — Chelsea’s in particular — continue to rise. Some galleries are considering Harlem. Do you think only corporate galleries will keep spaces in Chelsea?

I think that the landscape for galleries is changing in New York, and the city is ready to have a post-colonized gallery ghetto, as it exists in most other cities in the world. That being said, the greed of some of the landlords in Chelsea is off the charts.

Did you also have the LES as another possible option?

I additionally searched for spaces on the Upper East Side, Midtown, Hell’s Kitchen, SoHo and Tribeca. However, not the in the LES. My generation of dealers is not located there. Our migration to Chelsea in the early 2000s came from SoHo, and I am excited to now be located in the Flower District, a neighborhood in transition from being inhabited by various types of wholesale dealers to something that is still quite unknown. The Flower District has a unique feeling, being neither east or west, nor downtown or midtown.

Will you be expanding also in terms of roster and staff once you move to the new location?

The gallery and its program will continue to grow. Within the last two years Sanya Kantarovsky, Kevin Beasley, Mateo López and Sarah Crowner have joined us. The first two exhibitions in our new space will be Beasley, followed by Crowner.

After holding the post for just 9 months, Jeffrey Weiss has resigned as director of the Dia Art Foundation.