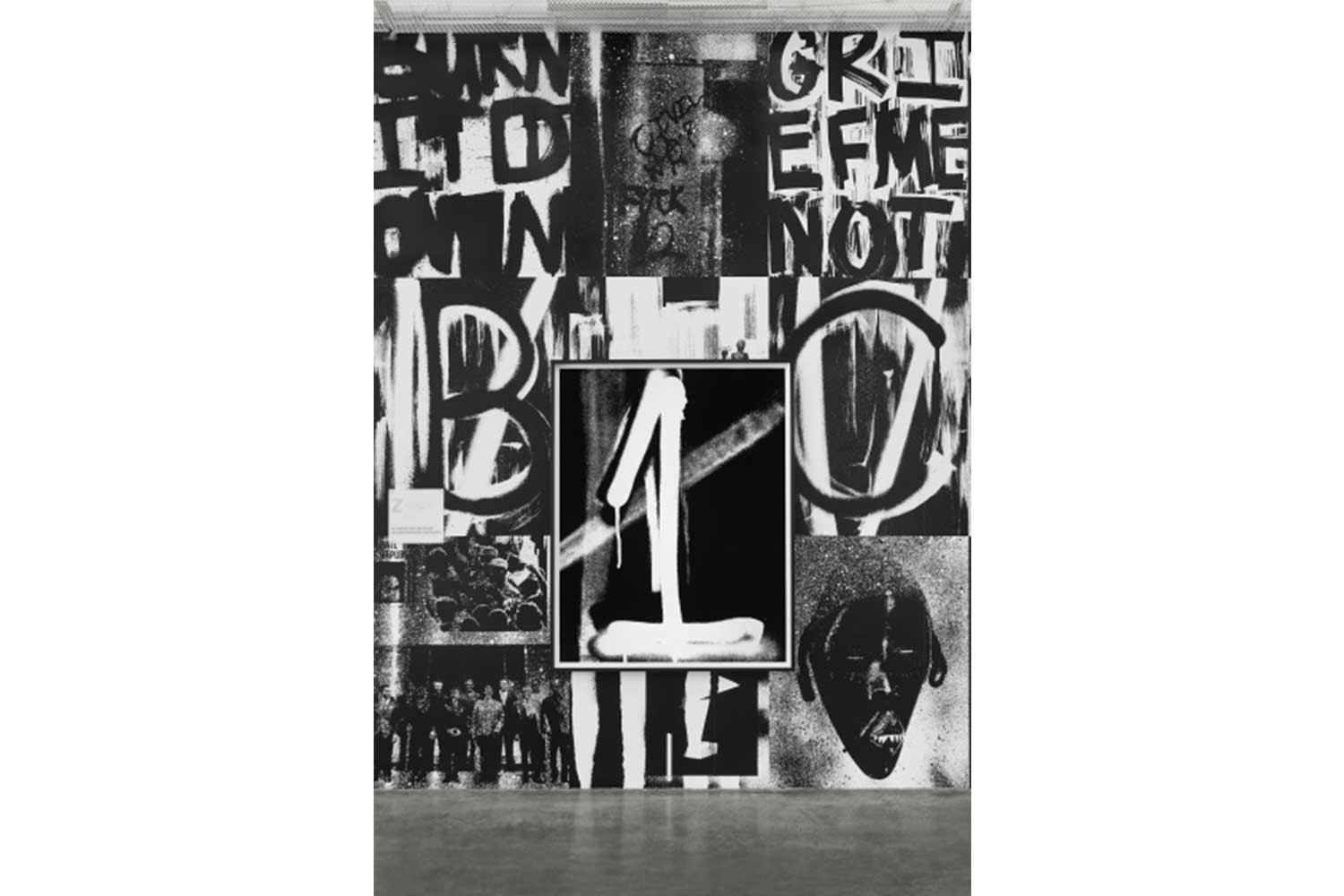 New Museum hosts a conversation between the artist Adam Pendleton and Andrew An Westover, Keith Haring Director of Education and Public Engagement at the New Museum.

This program will be presented via Zoom, register for this online program here.

His Black Dada Reader, a collection of documents and essays from various sources that relate to the conceptual framework of Black Dada, was published in 2017 by Koenig Books and was subsequently named as one of the best art books of 2017 by The New York Times. 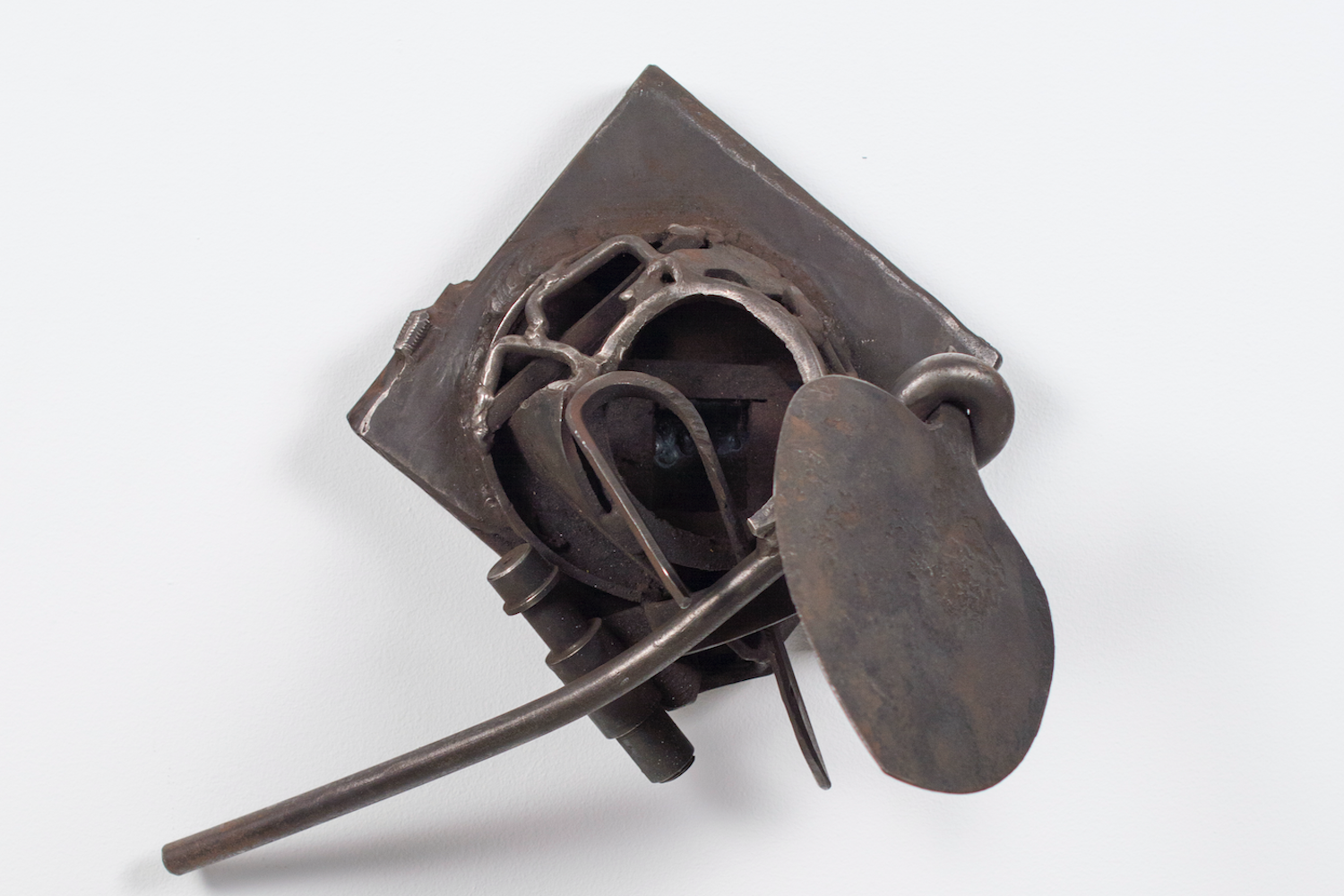 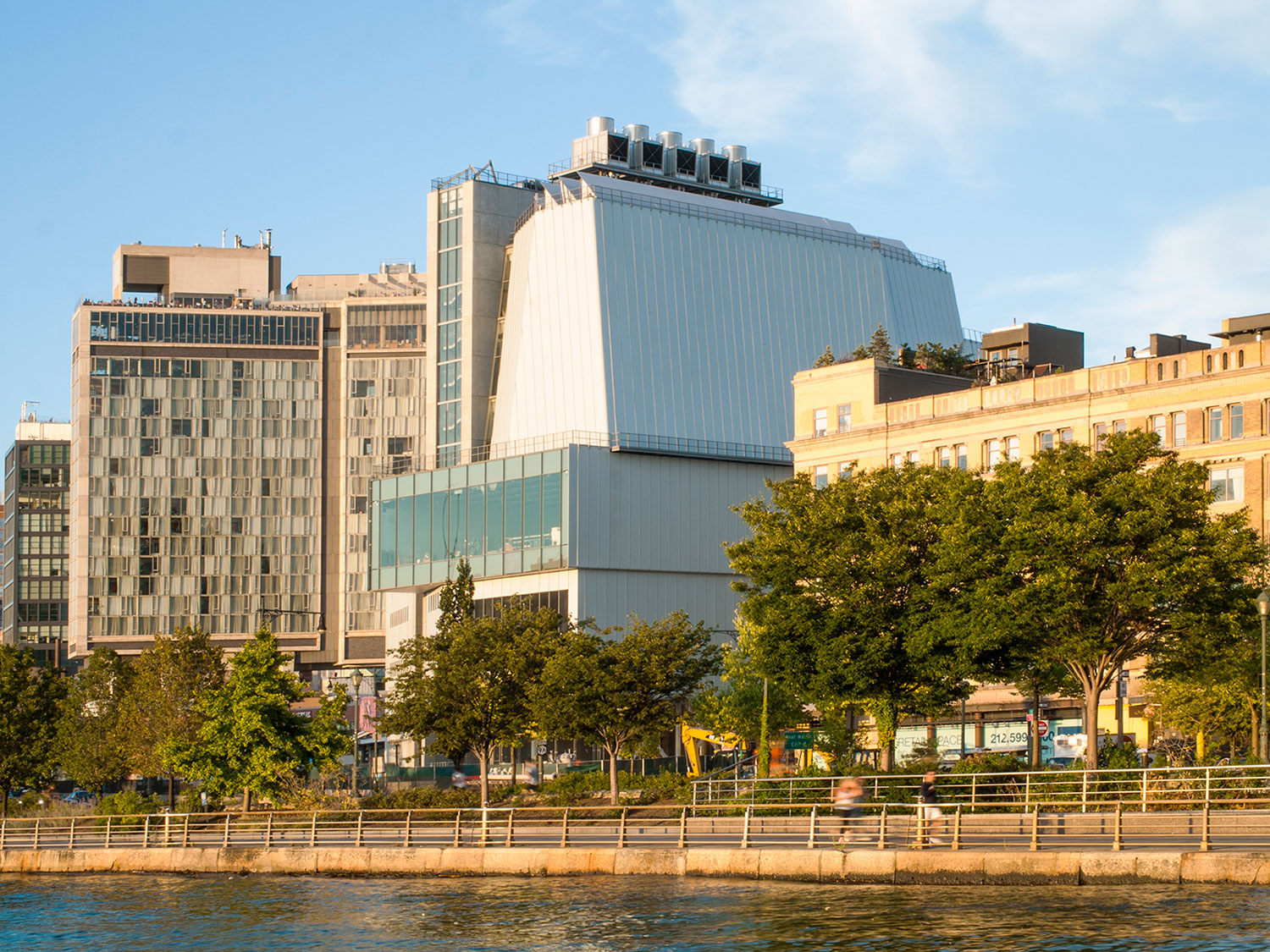 We are only one month away from the opening of the Whitney Museum’s new Renzo Piano-designed building, scheduled for May 1,…