Korea’s cultural doyens have petitioned the government to prevent the country  losing a treasure trove of art. Lee Kun-hee (1942–2020), the late Samsung chair, leaves behind a lavish art collection, but the tax collector looms large for the heirs to his fortune. His descendants now face KRW 11 trillion (USD 9.8 billion) in inheritance tax. To foot the bill, the Samsung scions may auction off their father’s hoard.

Subject to an ongoing appraisal, the Lee collection numbers 12,000 works of art, including paintings by auction house favorites Monet, Picasso, Warhol, Renoir, Rothko, and Bacon, as well as many important Korean antiquities, among more than a few government-designated “national treasures.” Concerned the Samsung chaebol may sell the works to private overseas buyers, eight former ministers of culture and twelve art organizations made a joint statement on March 3, 2021, lobbying the government to accept the chairman’s art collection as in-kind tax. “We ask the National Assembly to immediately amend in-kind tax payment laws,” read the petition. Under current South Korean law, only real estate and stocks can be used to pay off tax. However, if the law were changed as suggested, the Lee collection could be brought under state ownership and distributed among national museums, indelibly preserved for pubic enjoyment. “This is a rare chance to establish a landmark museum,” said Choe Byong-suh, a visiting professor at Sungkyunkwan University.

Various countries, including The Netherlands, France, Mexico, and the US, already permit the payment of cultural objects as in-kind tax. The UK, for example, has a scheme called acceptance in lieu (AIL). An independent panel of experts, curators, scholars, and other members of the art industry assess “donations.” If an object meets the criteria for cultural importance, quality, and condition, Her Majesty’s Revenue and Customs buy it at market rate but the seller pays a reduced rate of inheritance tax (IHT). According to Arts Council England, in the UK, an object is worth around 17% more if sold through AIL than if sold on the open market at the same price. Or to put it another way, for every AIL transaction, the state is 17% poorer. Every pound paid back through tax reductions is a pound wrested from the public coffers.

In a statement made in response to the proposed tax reform, Korea’s Citizens’ Alliance for Economic Justice said  payment of cultural assets as in-kind tax can be “abused as a means of tax avoidance,” arguing  “unlike stocks and real estate,” it is “not easy to judge the value” of artworks and “difficult to convert them into cash.” While Lee’s collection would have undoubted public value, the KRW 11 trillion his estate owes in tax could enhance the government’s culture and education budget beyond measure. Like acceptance in lieu, Korea’s proposed IHT amendment is an undemocratic, regressive form of taxation which would allow the individual, as opposed to elected government, to decide how they pay tax, how much, and where it is spent. Tax is an expensive imperative if you’re poor. AIL is cheap and discretionary, but only for the rich. Acceptance in lieu seems fair because it’s open to everyone, but really further entrenches poverty by providing tax relief to art-owning, already-asset-rich families. As Wendy Brown and Janet Halley argue in Left Legalism/Left Critique (2002), though better than inequality under rule of the law, equality of law makes class divides worse when society has unfair access to rights and opportunities. The poor have been paying for the rich to look like philanthropists. If the Lees won’t donate their father’s collection, free of charge, no strings attached, let them sell it on the open market and tax them fairly. Museums need adequate state funding through scaled, properly enforced taxation, not fat cat misanthropy.

The collection of Ileana Sonnabend, which represents one of the world’s best-known collections of 20th-century work, may have to be… 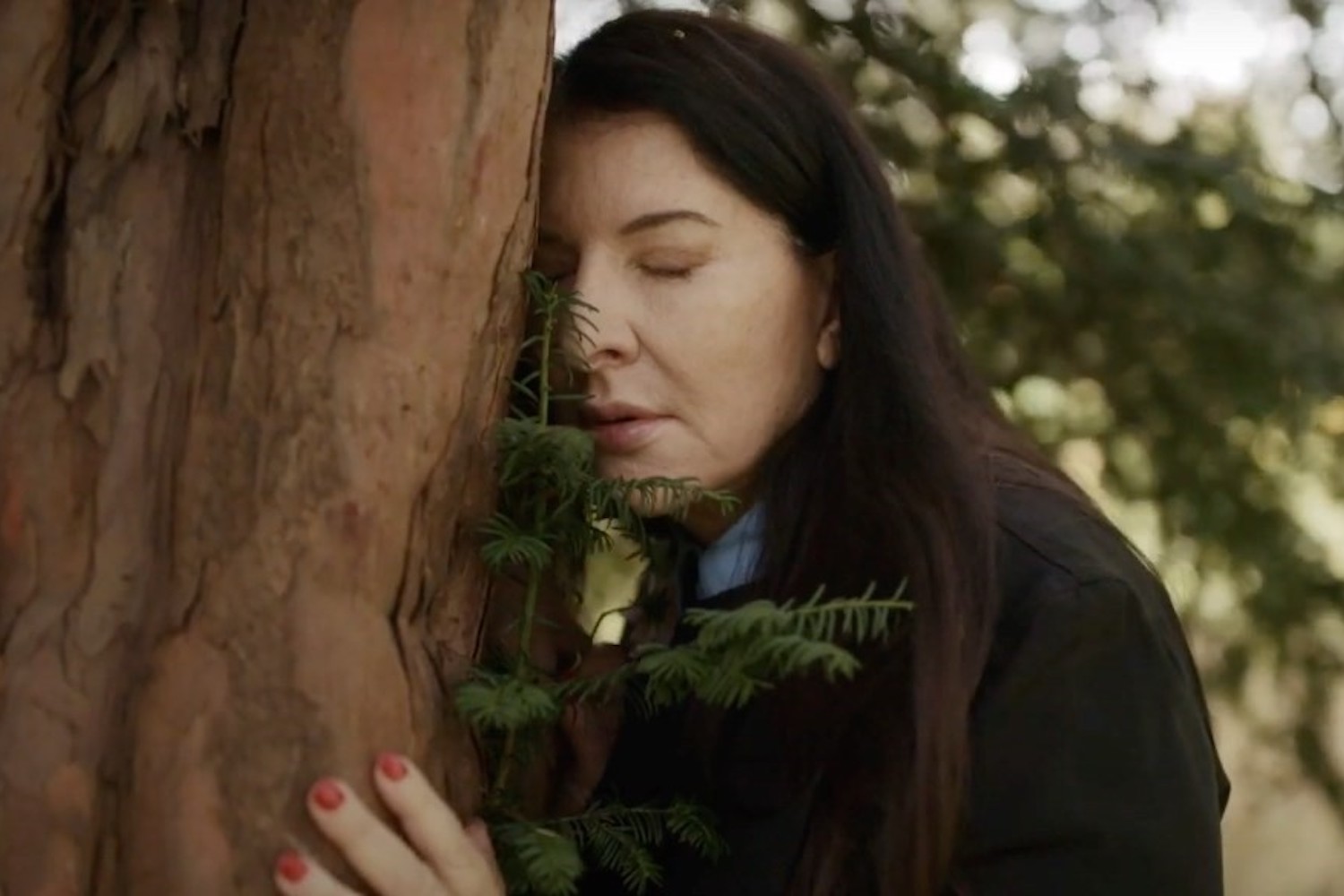