Happy New Year! Fingers crossed, you’ve resolved to read more art news in 2021 … and used up your free articles from The Art Newspaper. Published once every two weeks, Flashback will run (wheeze) counterwise to the hellacious daily news-cycle, hopefully providing pause for counterintuitive thought. Unashamedly, unavoidably partisan, it will deliver your bi-weekly summary and analysis of international art content.

Art fairs are done for. Blockbuster shows, bust. Frieze, Art Basel, Tefaf and others swapped tents for online viewing rooms last year. Scheduled for late 2021, the Istanbul Biennial may limn an alternative future, beyond short-term digital fixes. The curators promise “a great dispersal.” No mass gathering, no convocation of jet-setters, no “noisy culmination.” Likewise, David Dibosa’s autumn lecture “In the Crosswinds of Crisis” declared “global citadels of arts” suddenly remote. Before the pandemic, audiences had to venture to global cultural metropolises. Dibosa argues international travel restrictions may create a more distributed model of cultural production and consumption from which new sources of imagination might spring.

Like a neighbour invited to a party out of politeness, bitter drunk, the UK has left the EU after four years passed out on the sofa. An “Arts After Brexit” study by Manchester University says potentially stricter visa regulations will make UK galleries less likely to commission artists from mainland Europe. To the delight of metropolitan liberals, Brexit-voting towns will be hit hardest by the withdrawal of European arts funding. A thin sliver of a silver lining: UK and EU galleries have begun planning new funding partnerships, maybe preventing Britain from becoming a complete cultural backwater.

WhatsApp messages, first published by The.Ink, reveal family of opioid pushers sought public support through museums. The Sacklers, generous benefactors of the arts, profited billions from the US opioid crisis, which has claimed 450,000 lives to overdose over the last decade. OxyContin manufacturer Purdue Pharma, founded and partly owned by the Sacklers, faces thousands of lawsuits for its aggressive, misleading marketing of the dangerous and highly addictive painkiller.

Released December 2020 as part of ongoing bankruptcy proceedings, private WhatsApp messages show Sacklers sought positive PR from the US and UK museums they donated to. “Jackie spoke with the Met this morning and they are going to stand by us,” said Mortimer Sackler in March of 2018, apparently referring to wife, Jacqueline.

As the Sackler’s downfall looked ever more likely, a wave of museums cut ties, trying to avoid guilt by association. Around the same time, in May of 2019, JPMorgan give Purdue Pharma six months to find another bank. “Does anyone know why JPM is not doing Purdue banking?” Jeffrey Lefcourt worriedly asked the family. Even if JPM didn’t drop PP directly because of the museums’ disavowals, their years of silence cost lives. The Met, Tate, Guggenheim, V&A and the rest, you have blood on your hands.

Henry Broome is an art critic based in UK. 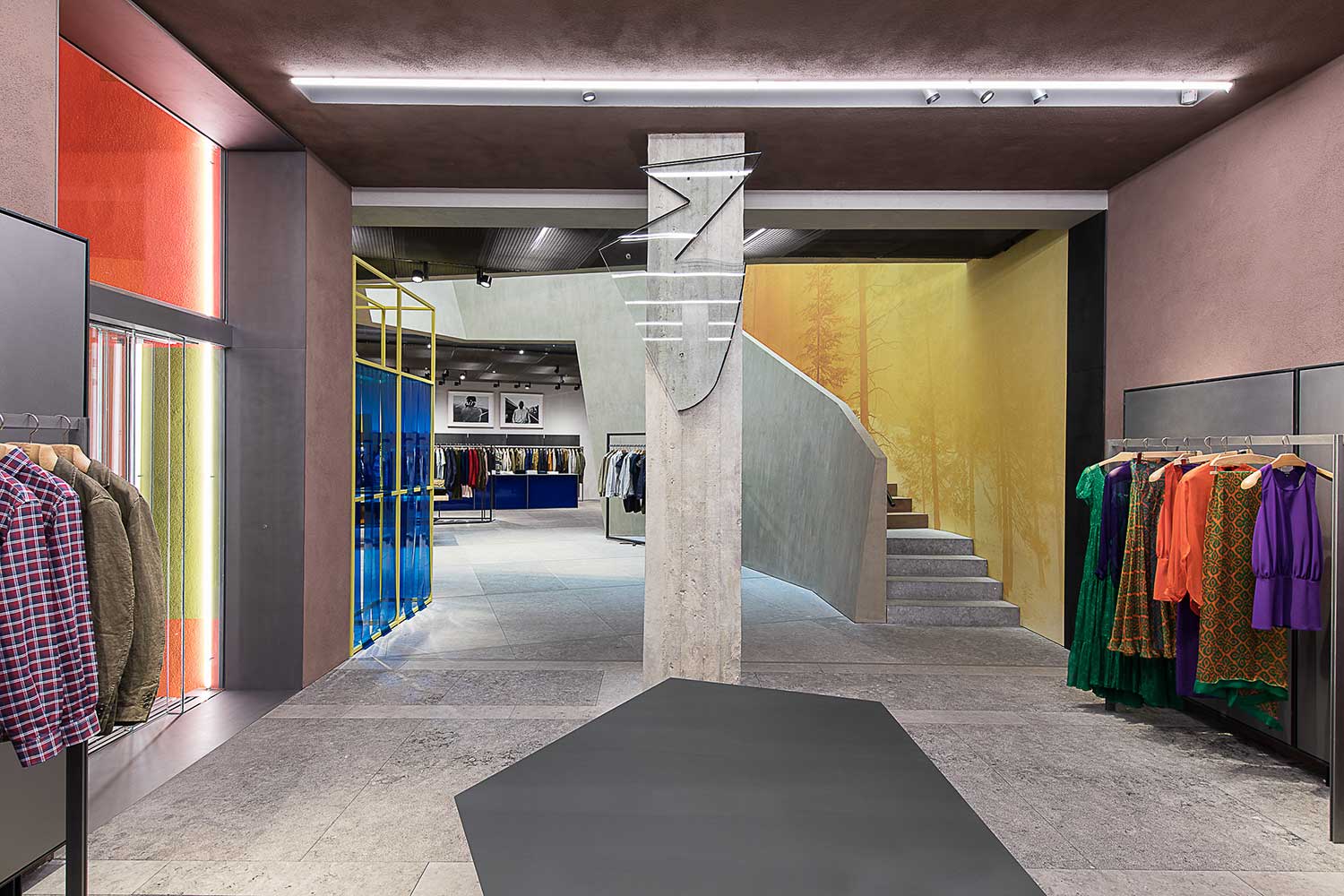