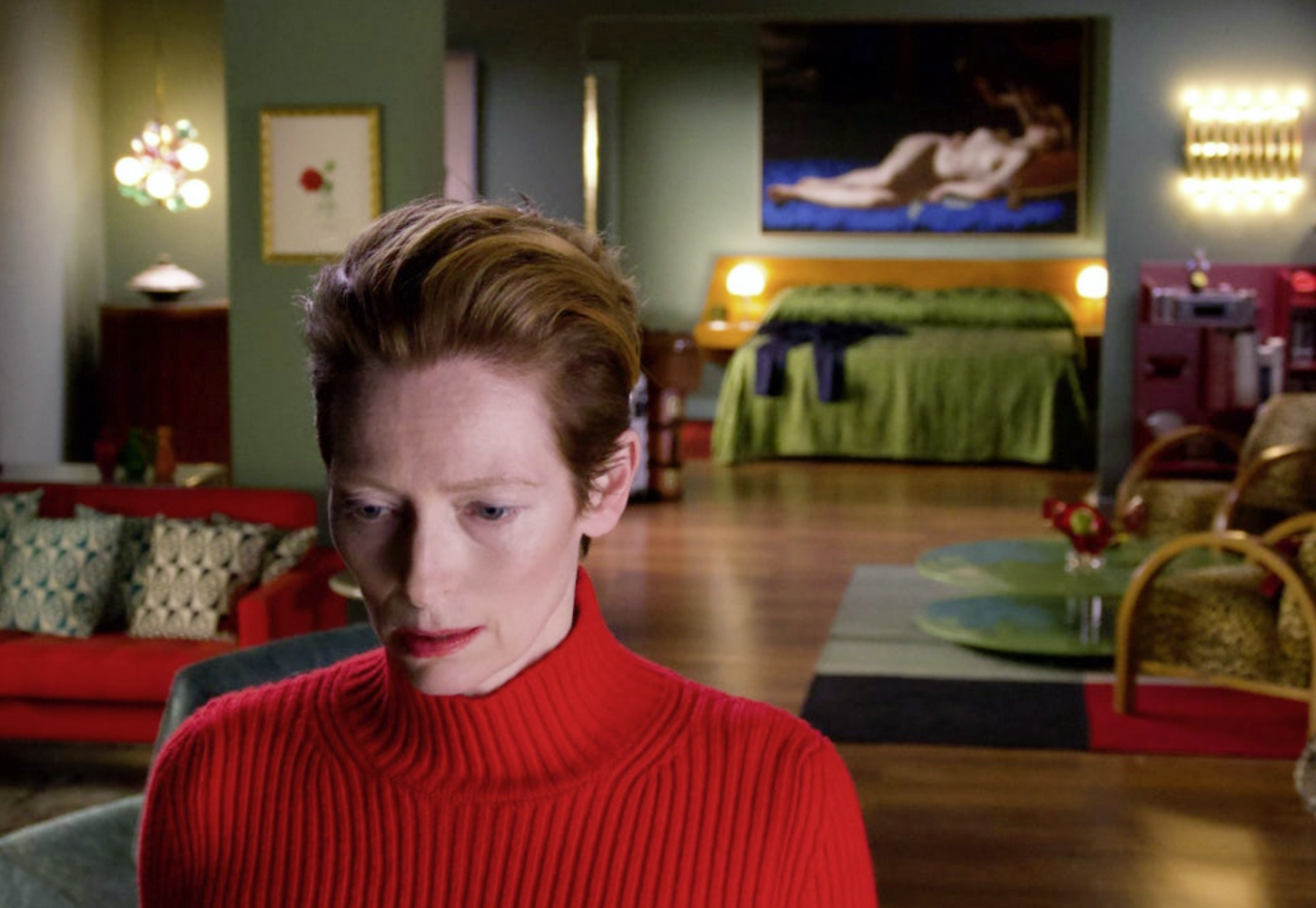 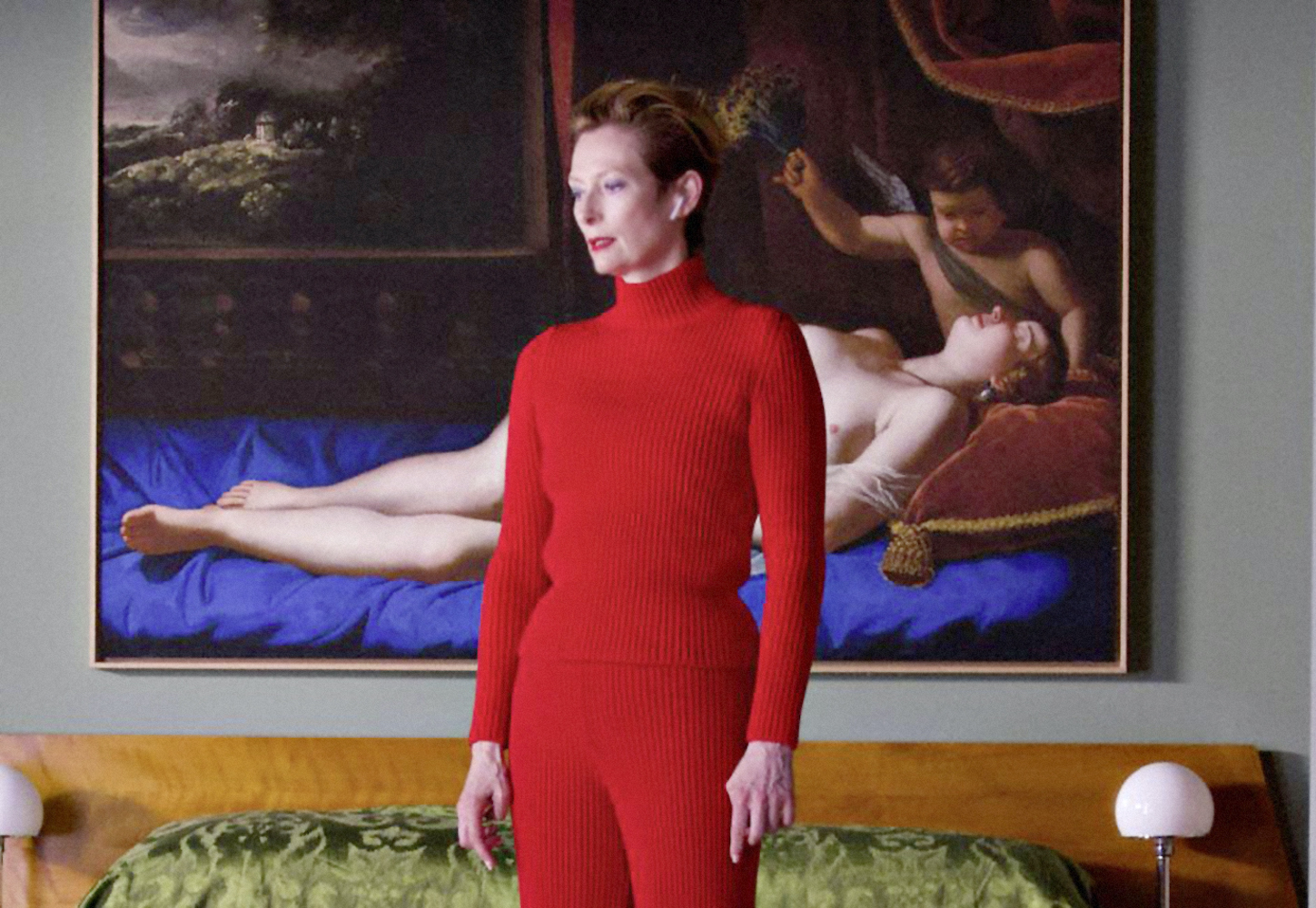 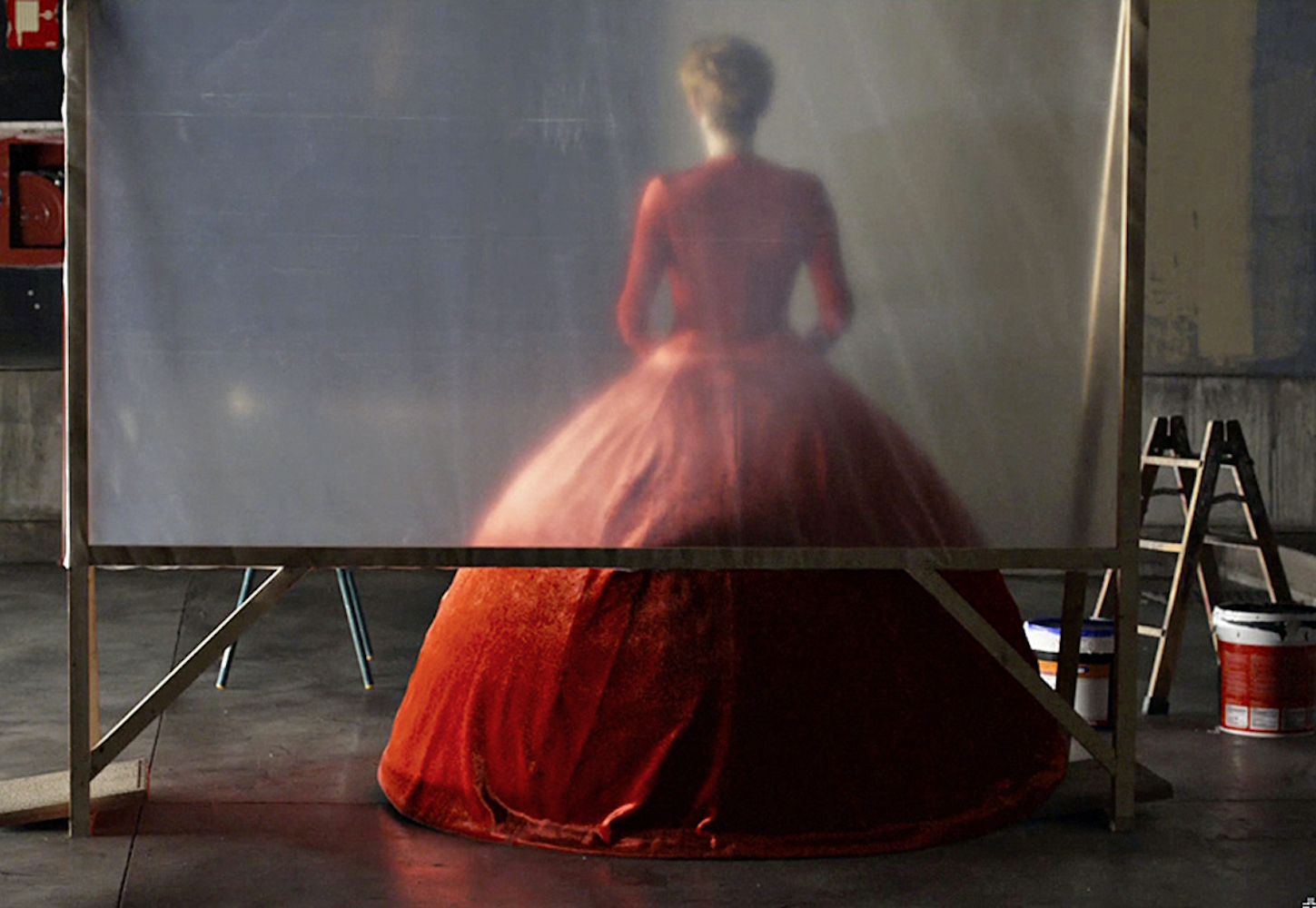 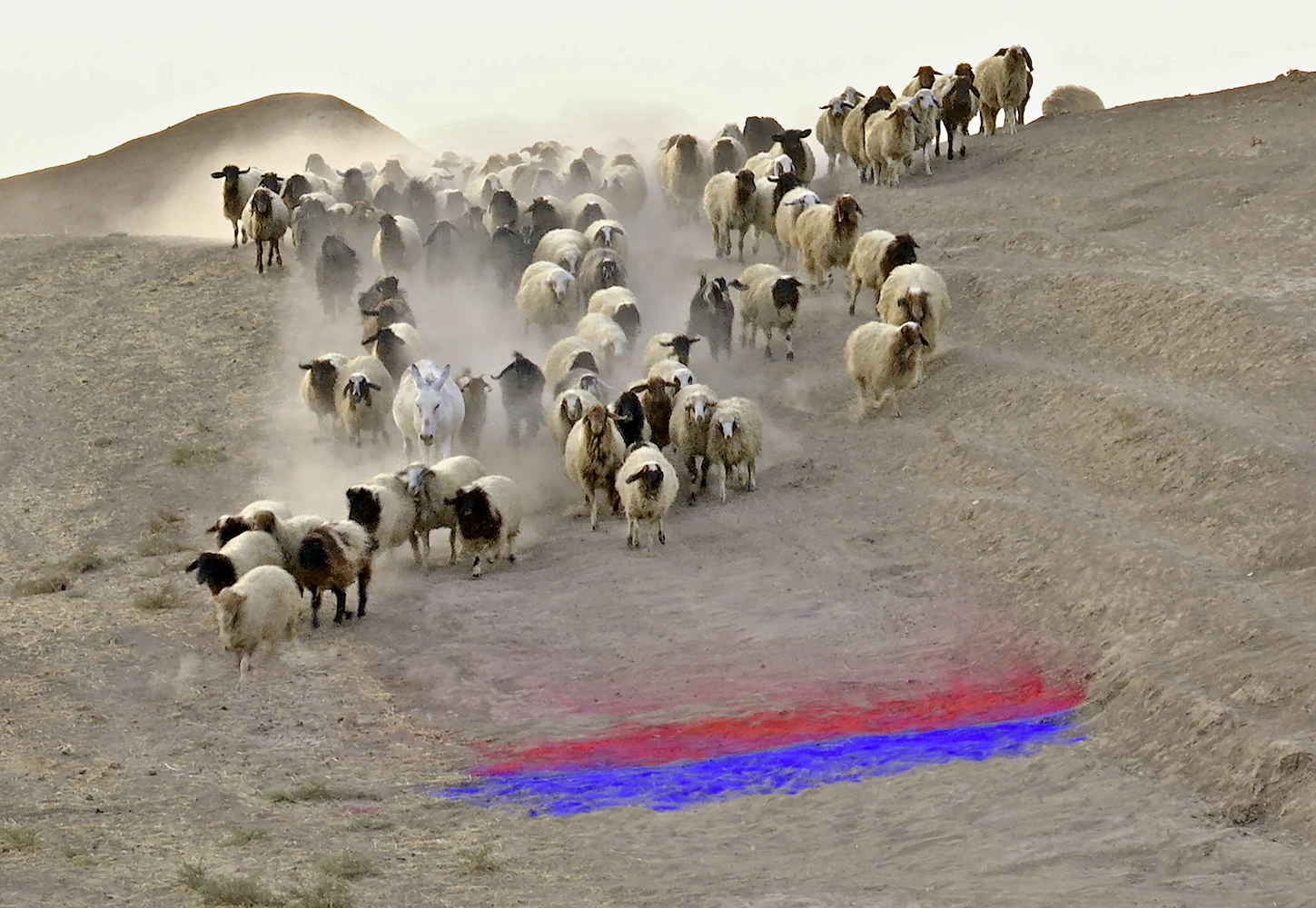 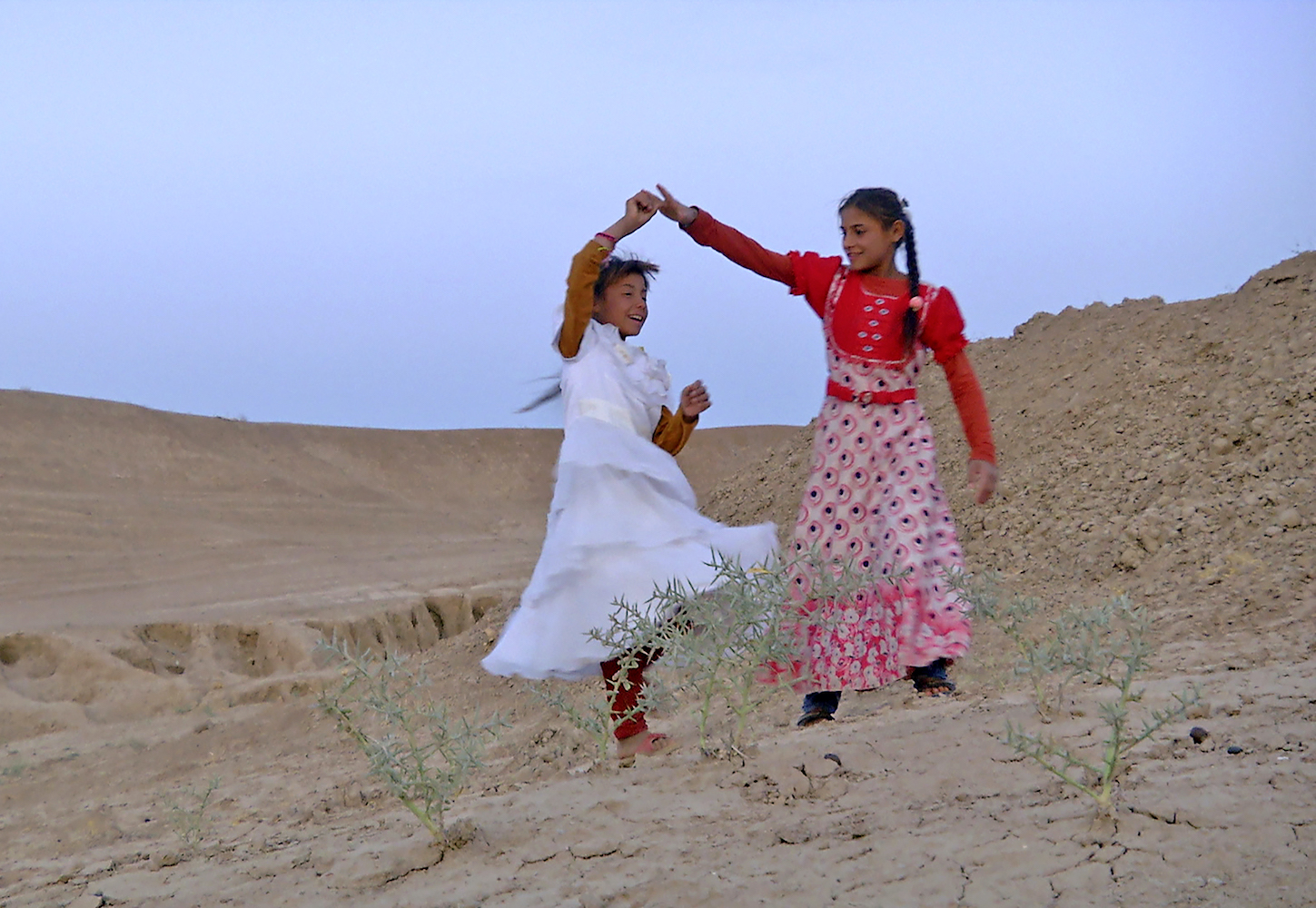 V’20, the 2020 edition of the Vienna International Film Festival, or “Viennale,” opened as planned, persisting on the notion that watching movies is a physical act that takes place in a movie theater. Practically making a political statement by refusing to migrate the festival to an online platform, the Viennale overcame the challenge of COVID-19 complications through the application of security protocols approved and supported by authorities. Accordingly, venue occupancies were reduced while extra screenings were added and five additional venues were included as “circuit cinemas.”

Indeed, what is unique about this persistence is the editorial perspective of Eva Sangiorgi, who has been the director of the Viennale since 2018. Her directorship echoes the curatorial approach of a visual arts biennial, in which layers of meaning and diverse topics unfold through internal relations across numerous works on view. Though each screening showcases a distinctive cinematographic language, the festival as a whole reveals rhizomatic relationships and intersecting lines of thought. The research and the selection process of the films was guided by five categories: Features; Shorts; Cinematographies (Želimir Žilnik, Austrian Auteurs of the 1970s, the Diagonale’20 Collection); Monographies (Christoph Schlingensief and Isabel Pagliai); and Retrospective (with special emphasis on Recycled Cinema). Meanwhile, Sangiorgi selected “mushrooms” as this year’s leitmotiv, exploring its connotations of “metamorphosis, astonishment, and liberation” throughout the entire program. The opening film, Miss Marx(2020) by Susanna Nicchiarelli, hints at this approach not only by merging aspects of weakness, strength, and transformation in the female character Eleanor Marx, but also through depictions of inner worlds and darkness through claustrophobic settings, counterbalanced by charmingly absurd situations and a remarkable use of black humor. This dark point of view and visual daring is quite dominant in most of the feature films.

The mushroom through line subtly continues in various productions such as the collaborative work The Truffle Hunters by Michael Dweck and Gregory Kershaw (Italy/USA/Greece, 2020); Siberia by Abel Ferrara (Italy/Germany/Mexico, 2020); Fauna by Nicolás Pereda (Mexico/Canada 2020); and La Nuit de Rois by Philippe Lacôte (France, Côte D’Ivoire, Canada, Senegal 2020). The unconscious, lapses of memory, doubtful and desperate human conditions, inner conflicts, and indifference are themes that continually surface. There is also a significant presence of children and family affairs. Commonalities in terms of experimental forms and techniques resonate throughout. 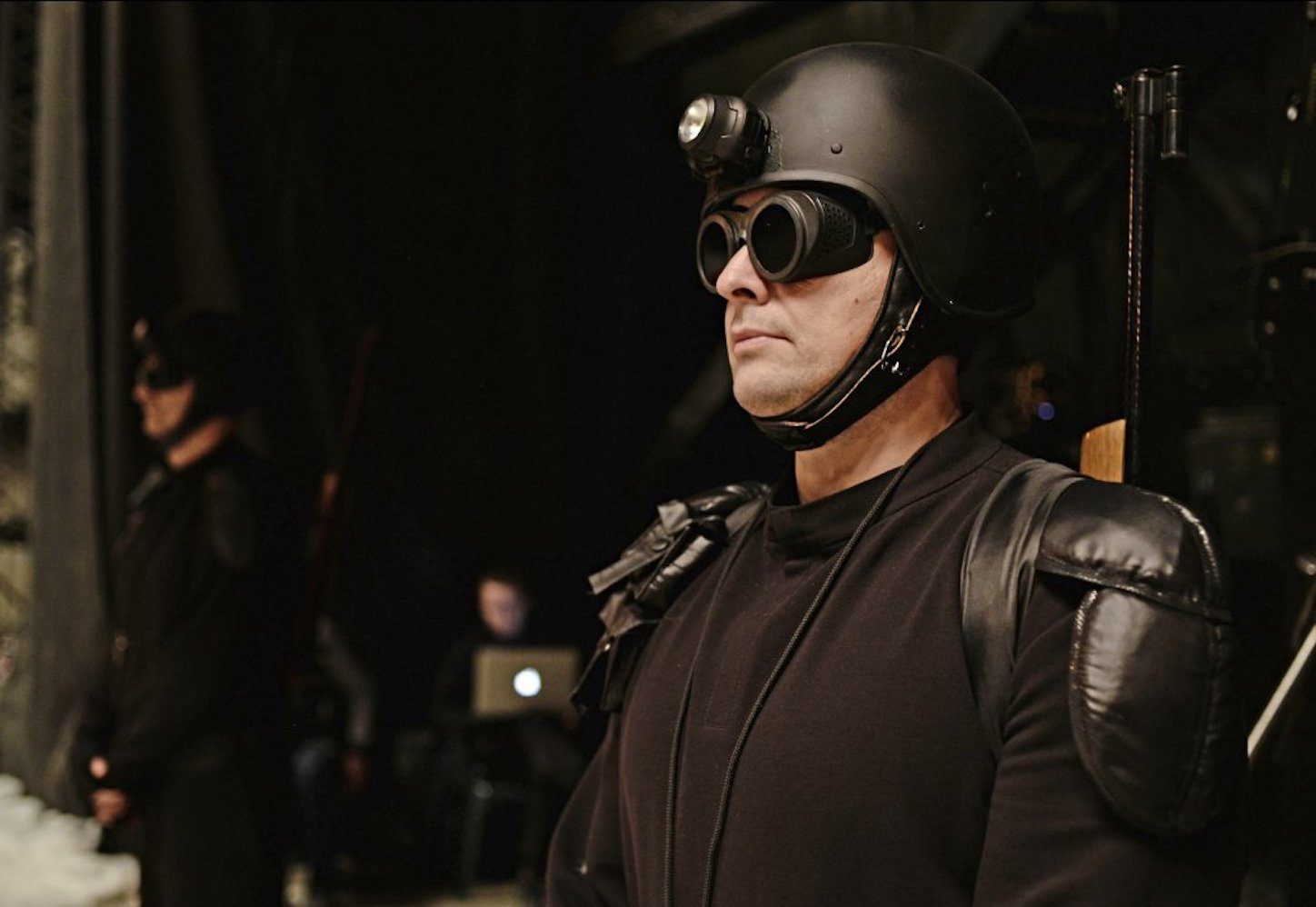 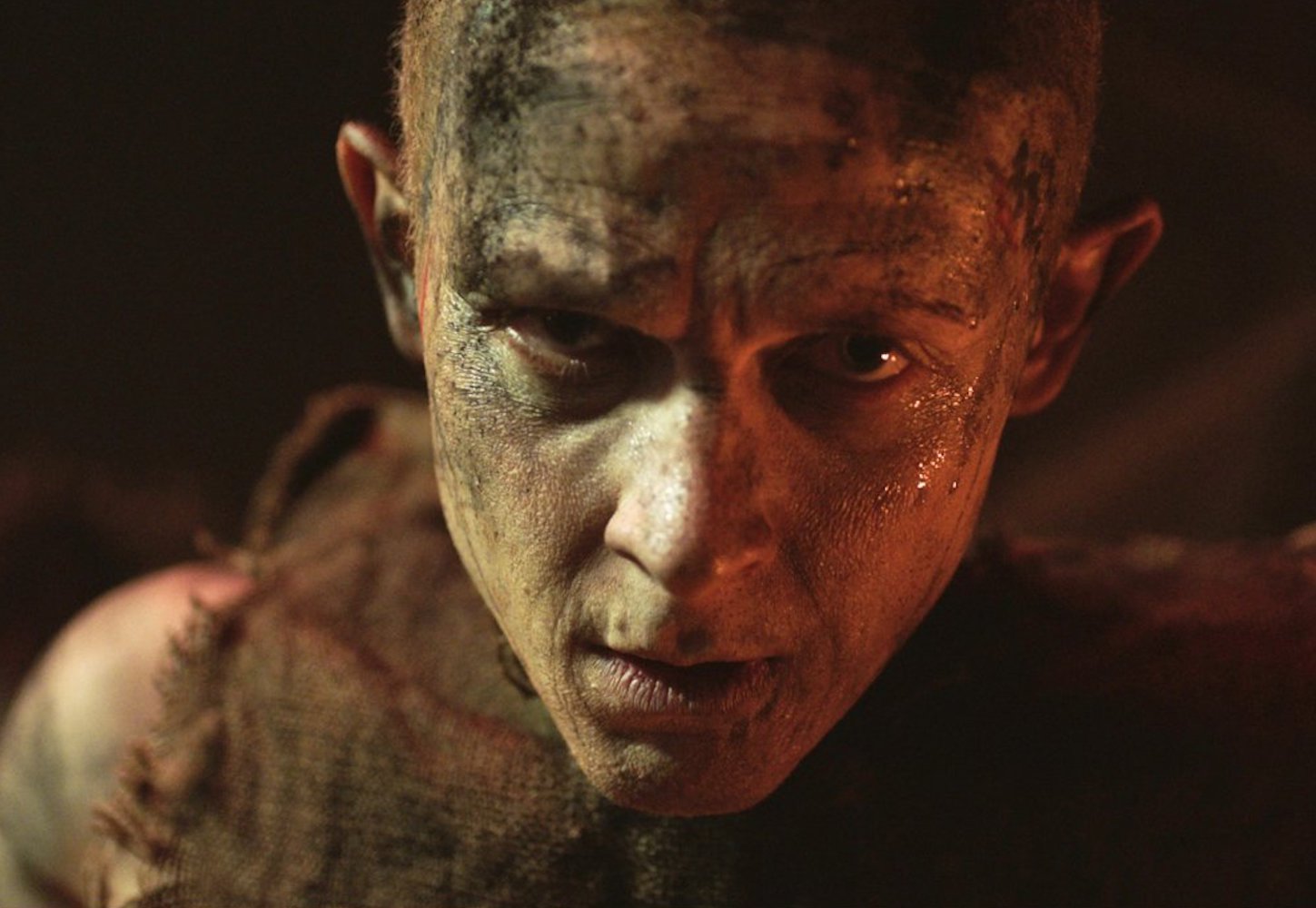 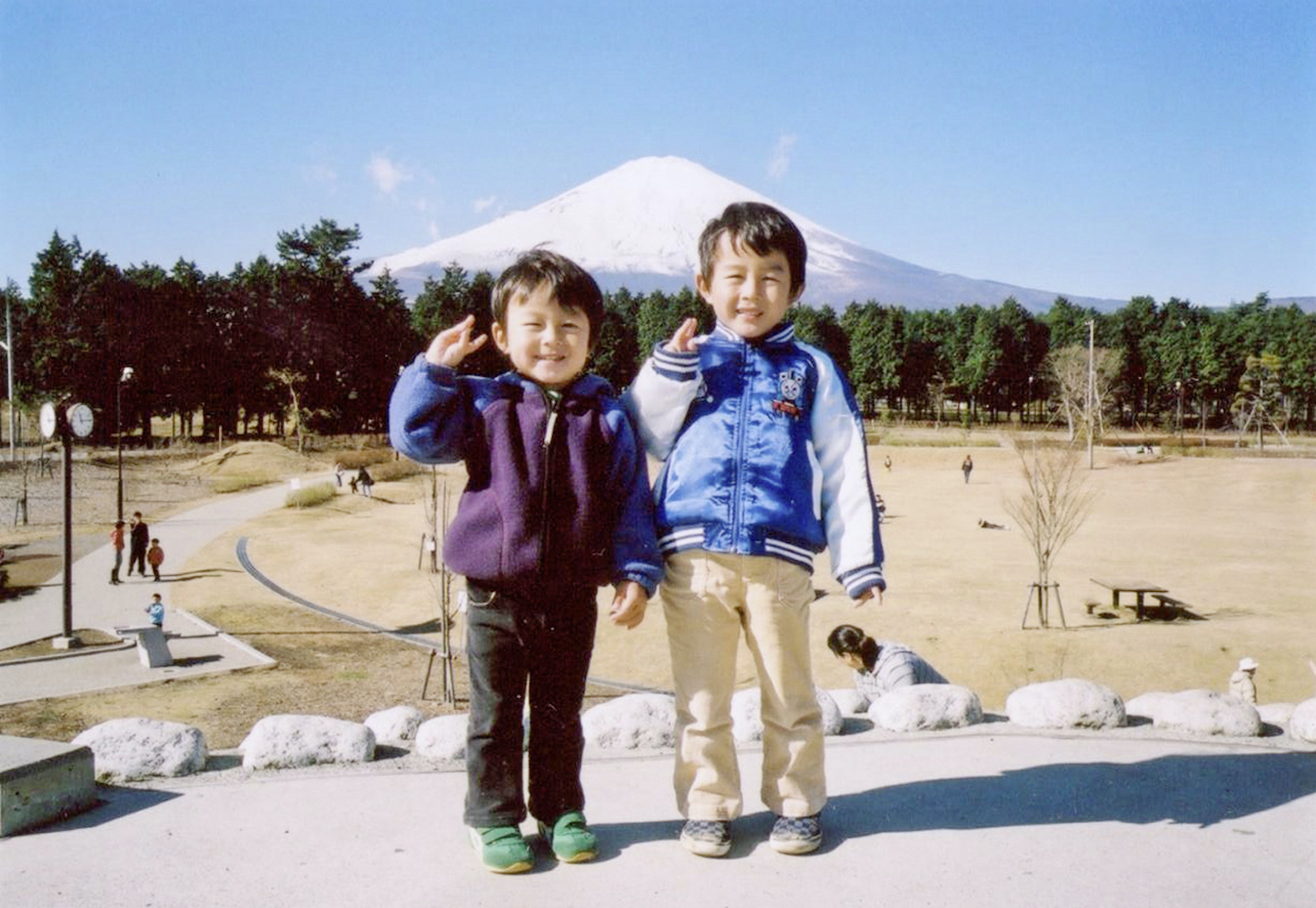 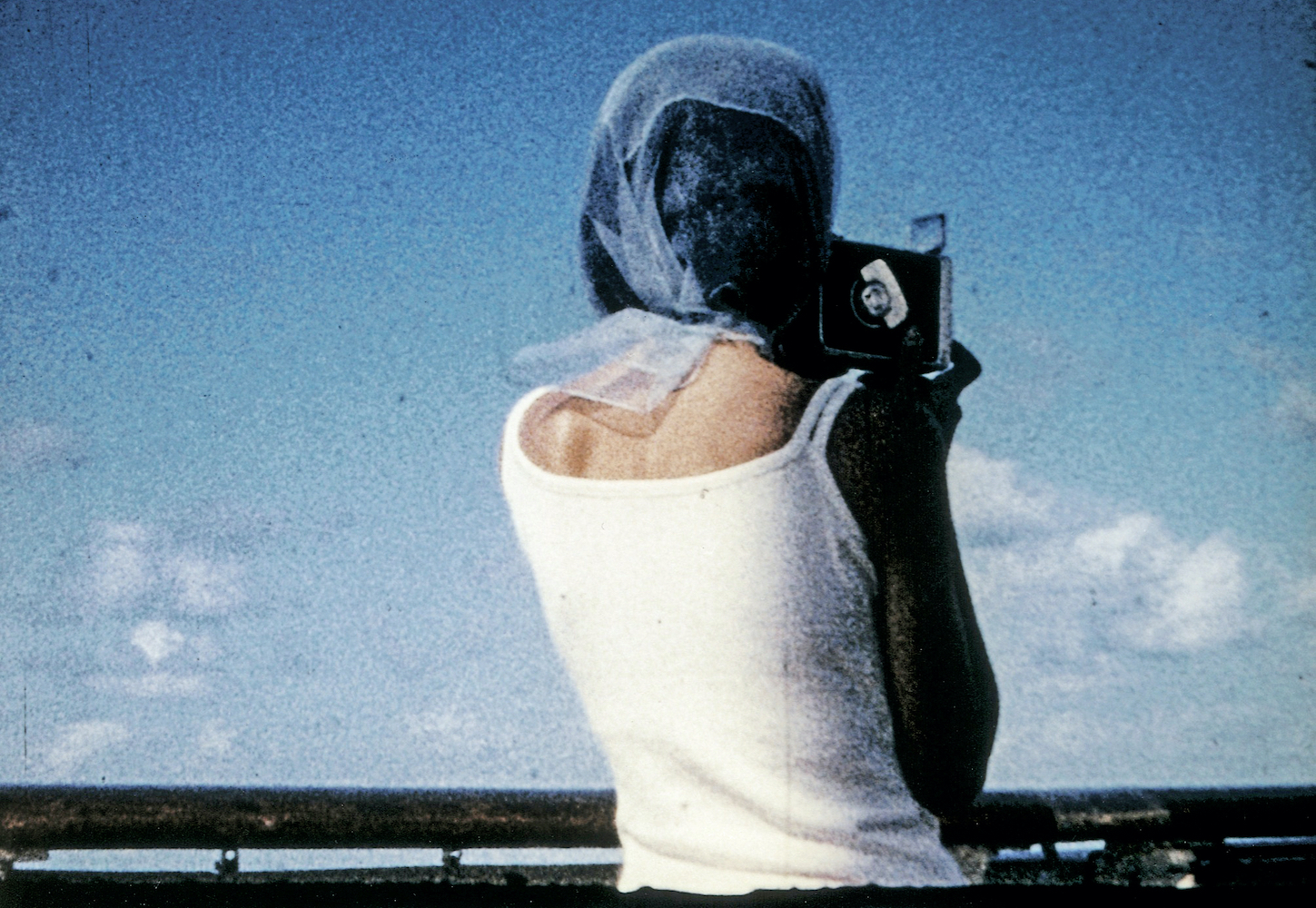 For me, three films, all using a Brechtian sense of aesthetic distancing along with sharp humor and a critical stance, are most memorable. The first one, Almodóvar’s thirty-minute film The Human Voice (2020), based on Jean Cocteau’s one-act play of the same name, presents a remarkable performance by Tilda Swinton. In a theatrical setting, her nameless character, tormented with anxiety and isolation, delivers a wrenching monologue. The second one is Sandlines, the Story of History (2020) by Francis Alÿs. The film follows a simplified script about the recent history of Iraq after finding oil underground: starting with the withdrawal process of the Ottoman Empire, followed by the Sykes-Picot Agreement signed in 1916 as a secret treaty between Great Britain and France, up to the present, all enacted by children from the small village of Nerkzlia, near Mosul. They retell a history that has been narrated many times in many different ways. The third film is Nomery (2020) by the Ukrainian filmmaker Oleg Sentsov, who directed the film remotely from a colony near the Arctic Circle where he was jailed from 2014 to 2019. The work is a dystopic narration of humankind with mundane details, absurd moments, and a critical and almost nihilist perspective.

V’20 also featured two films by Dutch artist and filmmaker Fiona Tan: Ascent (2016), which is a filmic essay composed of more than six hundred images from the Izu Photo Museum archives in Japan; and Facing Forward (1999), a short film decontextualizing ethnographic footage of Asia and Africa taken by Europeans in the early twentieth century and audio-visual material from the Film Museum’s archive in Amsterdam. Likewise, the Austrian artist Lisl Ponger’s exceptional 35mm short film Passages (1996), which gathers found footage from the 1990s by amateur filmmakers, journeys through a vortex of lost maps, places, and causes. 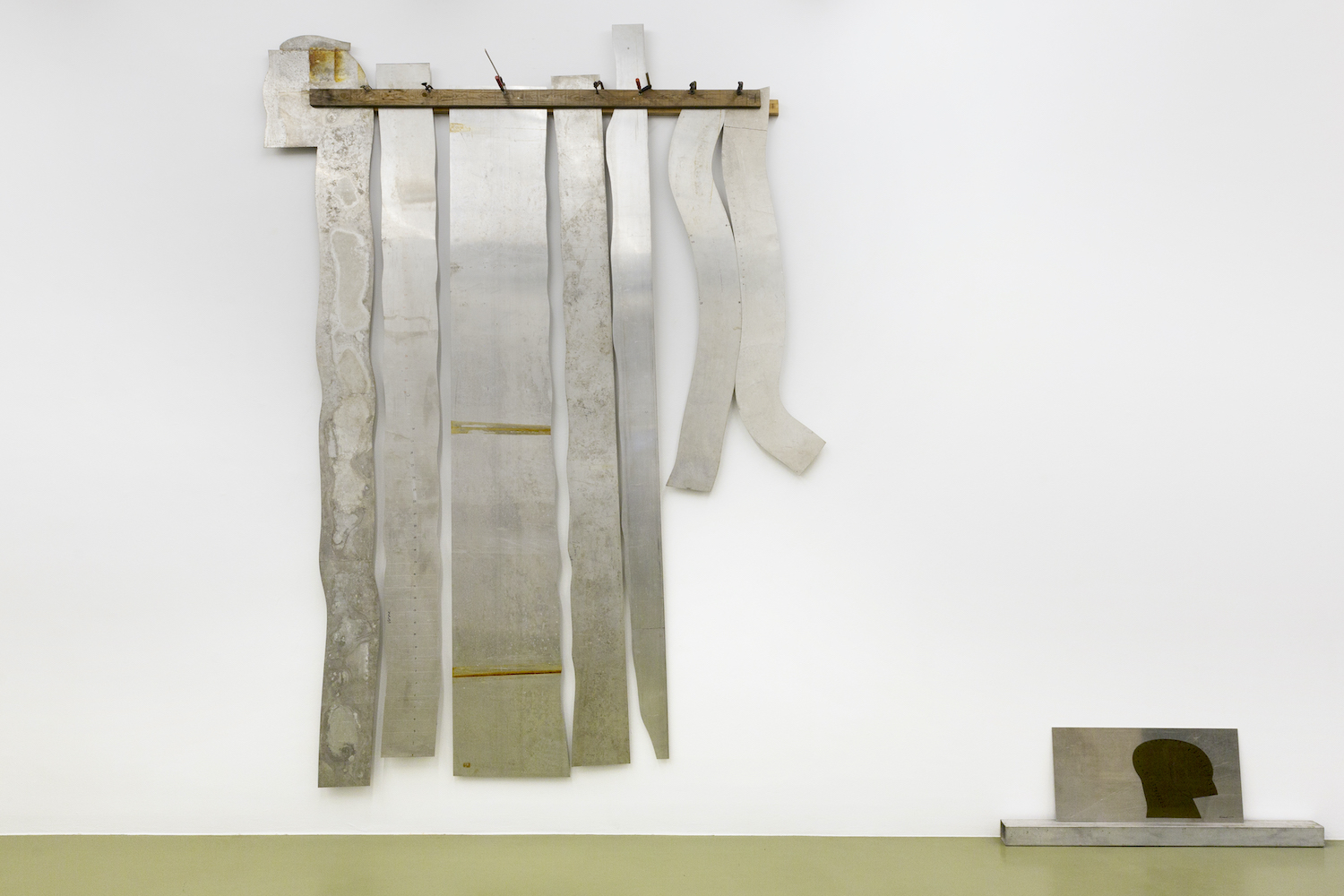