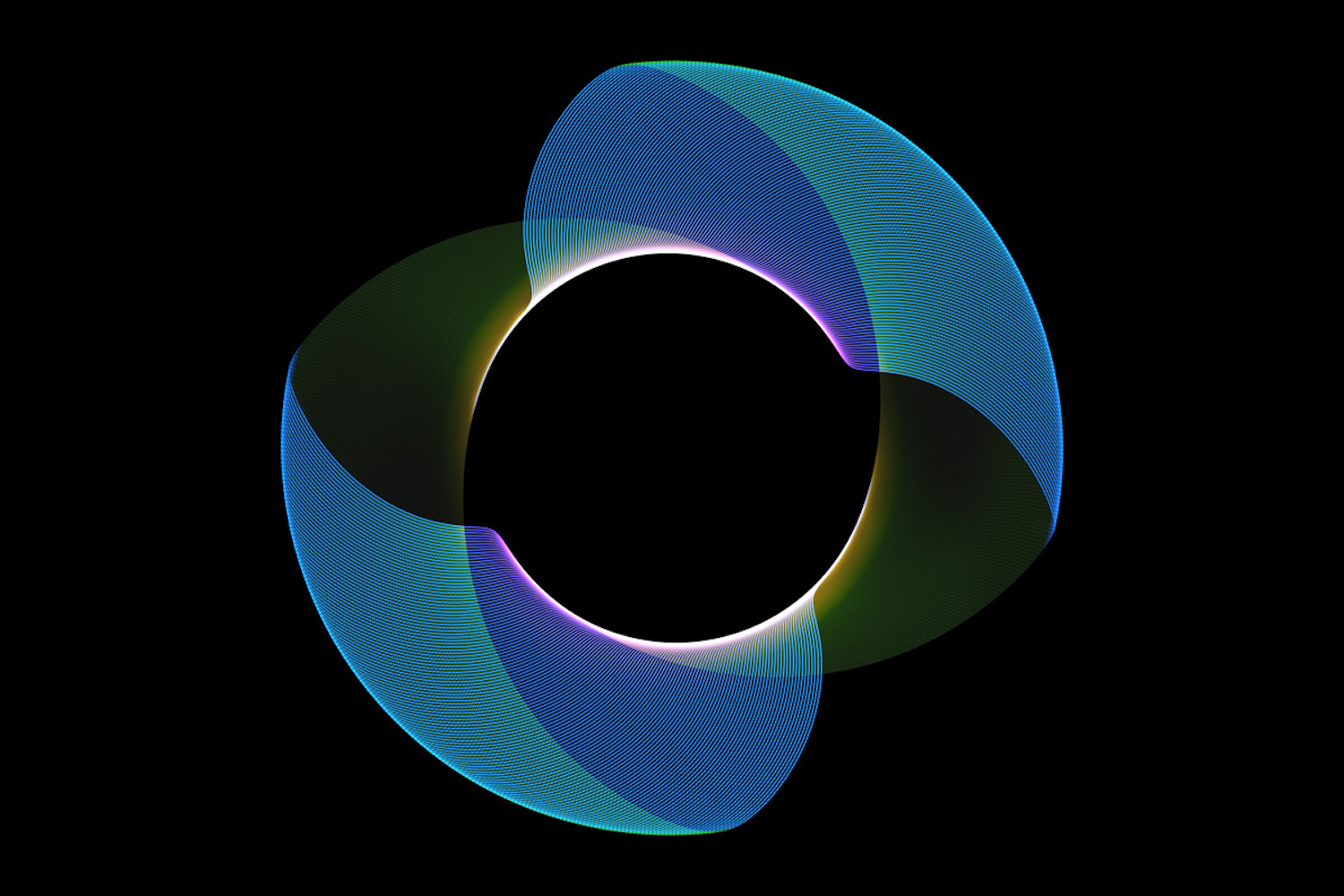 In 2018 Fondazione Prada undertook a multidisciplinary project for the study of scientific themes in depth. These reflections engendered “Human Brains,” a program of exhibitions, debates and publishing activities that will take place from November 2020 to November 2022. The project is the result of a complex research conducted in collaboration with a scientific board chaired by Giancarlo Comi and composed of researchers, physicians, psychologists, linguists, philosophers, popularizers and curators, such as Jubin Abutalebi, Massimo Cacciari, Alessandro Del Maschio, Viviana Kasam, Udo Kittelmann, Andrea Moro, and Daniela Perani.

“Human Brains” is a new challenge for a cultural institution like Fondazione Prada. During the last twenty-five years it has investigated a plurality of creative themes and languages, pushing beyond the boundaries of contemporary art. Fondazione Prada’s interest in the current state of neurosciences is an expansion of its intellectual inquiry, but one that continues to address fundamental issues of today.

The “Human Brains” initiative is centered on the brain, a unique organ for the complexity of its functions, which are fundamental to characterize human beings. The scope of the investigation will survey different fields: from neurobiology to philosophy, from psychology to neurochemistry, from linguistics to artificial intelligence and robots. The brain will be analyzed from an anatomical-functional point of view, while also focusing on the brain aging processes and on neurodegenerative diseases.

The scientific approach of the project proves our need for discovering the brain in its structural, functional and biochemical articulation, in order to create a relationship with human and social sciences. The aim is to involve a wide community of researchers in different fields linked to neurosciences as well as a non-specialized public—made of young people and students that share a great curiosity—and to stimulate fundamental questions and reflections such as those on the origin of human thinking and acting.

An open project in constant evolution, “Human Brains” aims to experiment new collaboration and dialogue methods among scientists and scholars thus testing innovative communication formats addressed to a heterogeneous and international public. The human brain will be declined in the plural—as expressed by the title—to underline its intrinsic complexity and the irreducible singularity of each individual.

The first part of “Human Brains” will be featured from 9 to 13 November 2020 during the online conference “Culture and Consciousness” on an interactive platform linked to Fondazione Prada’s website. The event will be structured in five daily discussions focused on the study of conscience in neurosciences. Each panel will include a debate between two scholars coordinated by one or more moderators.

The first two discussions will see neuroscientist Mavi Sanchez-Vives and neurobiologist Jean-Pierre Changeux, moderated by neurologist Giancarlo Comi, and neurobiologist Eve Marder with neuroscientist Antonio Damasio, moderated by neurologist and neuroscientist Daniela Perani. They will explore the biological fundaments of conscience, from the neurofunctional mechanisms to neurochemical and molecular basis, and they will carry on in-depth analysis of connectivity as a cerebral substrate of conscience state and the revolutionary techniques that allow investigating the brain in vivo.

Two discussions between neurolinguist Andrea Moro and cognitive psychologist Stanislas Dehaene will be moderated by cognitive neurologist Jubin Abutalebi, while the anthropologist Ian Tattersall and neuroscientist Idan Segev will be moderated by neuroscientist Katrin Amunts. They will examine the concept of consciousness in relation to anthropology, the key role of language and its connection to the emotional and affective sphere to then reflect on the future evolution of research and on the attempts to create thinking machines.

Psychiatrist and neuroscientist Giulio Tonoli and philosopher Michele Di Francesco will hold the final discussion, moderated by scientific journalist Vivian Kasam; it will be a crucial moment to confront different perspectives and approaches to the complex question of conscience. Moreover, Giancarlo Comi and Massimo Cacciari will reflect on the contributions of all the previous discussions.

The second chapter of “Human Brains,” scheduled for 2021 at Fondazione Prada’s venue in Milan, consists of an international conference accompanied by an exhibition project. The intent of this conference is to compare some of the most prestigious neuroscience international institutions on the progress of research and on the future developments in terms of normal and pathological aging of our brain.

On the occasion of the 2022 Venice Art Biennale, Fondazione Prada’s venetian venue will host an exhibition entirely dedicated to brain studies that will mark the third phase of “Human Brains” project. The exhibition, curated by Udo Kittelmann in dialogue with the scientific board, will represent an attempt to translate into an exhibition form the history of the studies on human thinking and the current scientific research up until future challenges. 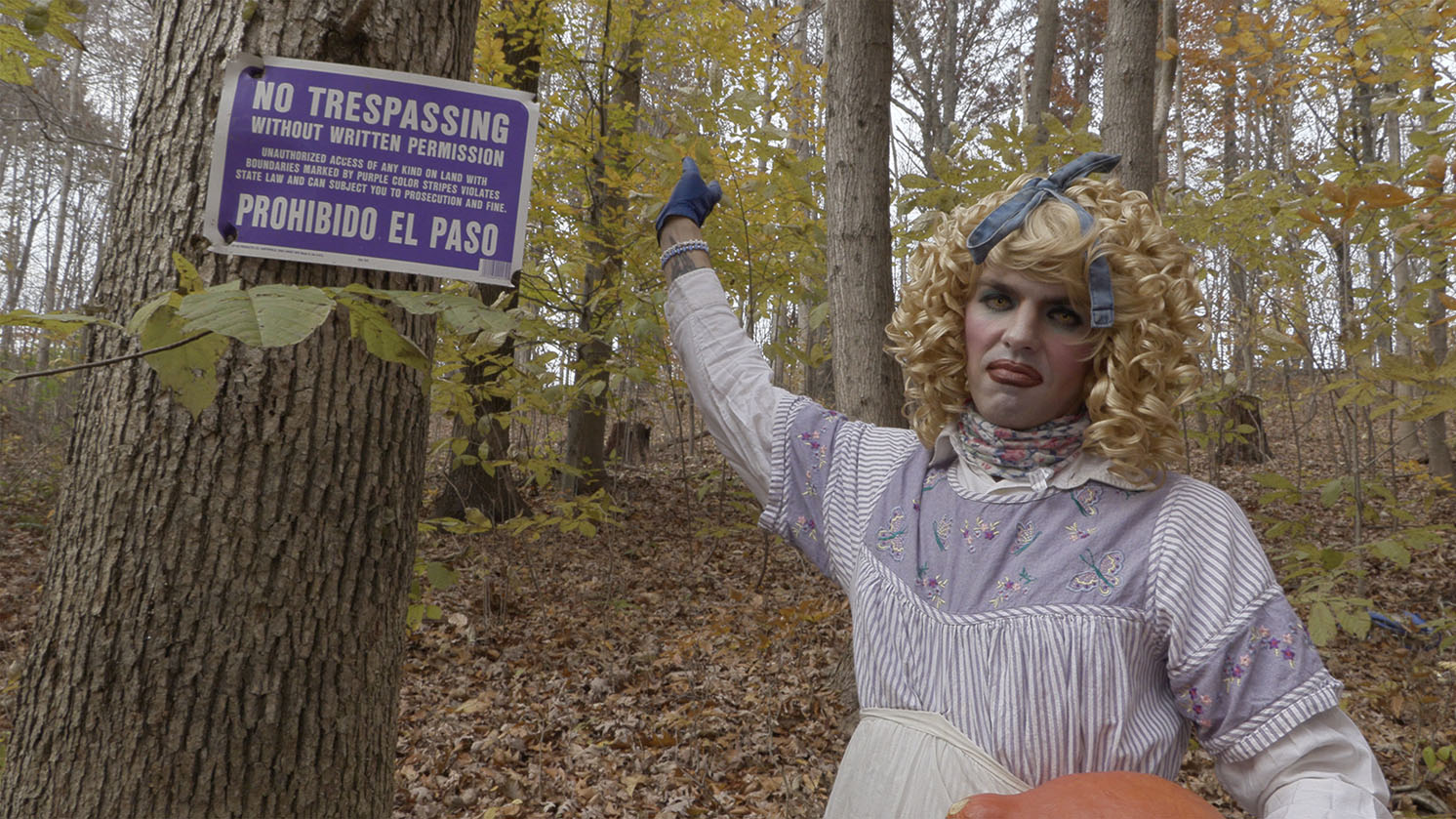 Depicted today, Jean-Jacques Rousseau’s “noble savage” would have a stylist. Perhaps more than one. This cynical statement prompts us to…

“The 1990s were Barcelona’s decade, the 2000s Berlin’s. This decade is Milan’s.” With these words Dario Franceschini, Minister of Culture,…