“I can’t stand art actually. I’ve never, ever liked art.” So the artist David Hammons told the art historian Kellie Jones in a 1986 interview. Then why do you make it? Ms. Jones asked. Because, Mr. Hammons offered, art is about symbols and “outrageously magical things happen when you mess around with a symbol.”
Holland Cotter, The New York Times, 2016.

In 2016 we visited David Hammons’ exhibition at Mnuchin Gallery, “Five Decades”.
It was hypnotic. In these five decades Hammons was able to make each piece so iconic and timeless, that the works could interchange, and no one, unless someone would know their chronological order, would figure out when the works were made.
Choosing the image for the cover among his production was the hardest challenge, we could have published a dozen covers from the same artist.
In the end we went for this one, the work is titled Fur Coat, which originally was signed by both Hammons and his wife Chie.

We hear you, we stand with you, we know we can do more. 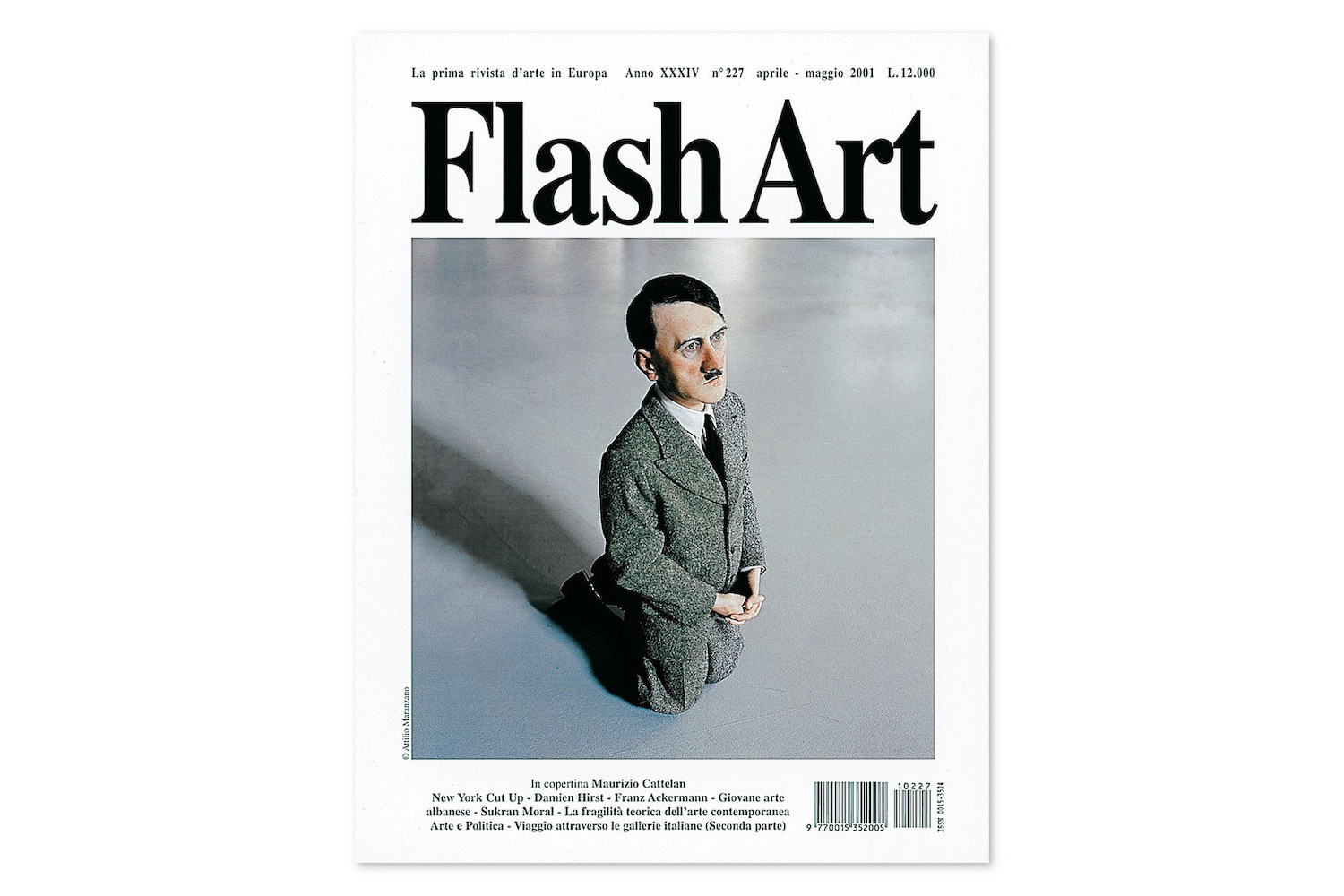 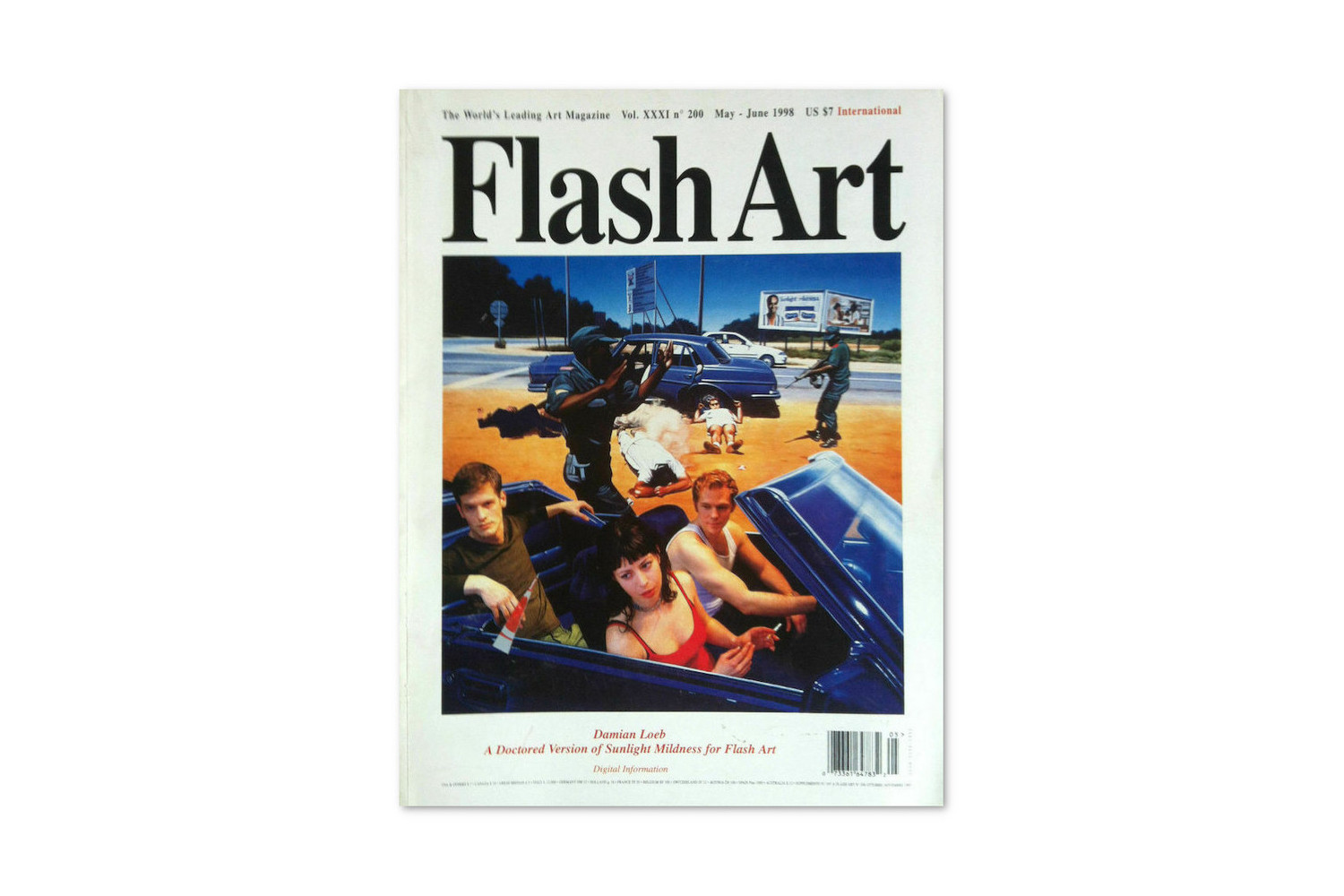 Flash Art Covers: the historic covers of Flash Art International told by Helena Kontova. In an image by Damian Loeb…