In the context of on-going uncertainty –a condition familiar to minority communities, though now made even more palpable to themselves and others by the arrival of Covid-19–, alternative forms of artistic production, distribution and reception are being developed. Cell Project Space presents Queer Correspondence: a mail-art initiative that seeks to nurture the indeterminate spaces of possibility that are put forward by subcultural lives.

Consisting of monthly commissions, between June and December 2020, artists and writers have been invited to begin correspondences that will establish connections between queer families: those who are already “in a queer time and place” (following the title of Jack Halberstam’s seminal book). By exchanging with peers, friends, loved ones and close community members –as well as with themselves, nature and absent addressees–, through writing, poetry, photographs, and other 2D forms, these responses will hope to invoke the intimate and invisible gaps of this moment.

In making their exchanges public, Queer Correspondence enacts a gesture of solidarity, one particular to queer communities. Letters, which today are shared in various forms via the internet, have historically served as a means for making connections when physical proximity was not possible; not just by geographical distance, but also by social and political imposition. At a time when manifold restrictions have ultimately changed the way we are able to be with one another, now and in the foreseeable future, the use of mail-art as an offline form of artistic and discursive production seeks to underscore, as much as to bridge, the distances between us; connecting us, while also disconnecting us.

As each project is sent out, Queer Correspondence will make literal and symbolic physical journeys, moving across borders, transiting private and public spaces and inviting its recipients on a multiplicity of past, present and future temporalities of possibility. 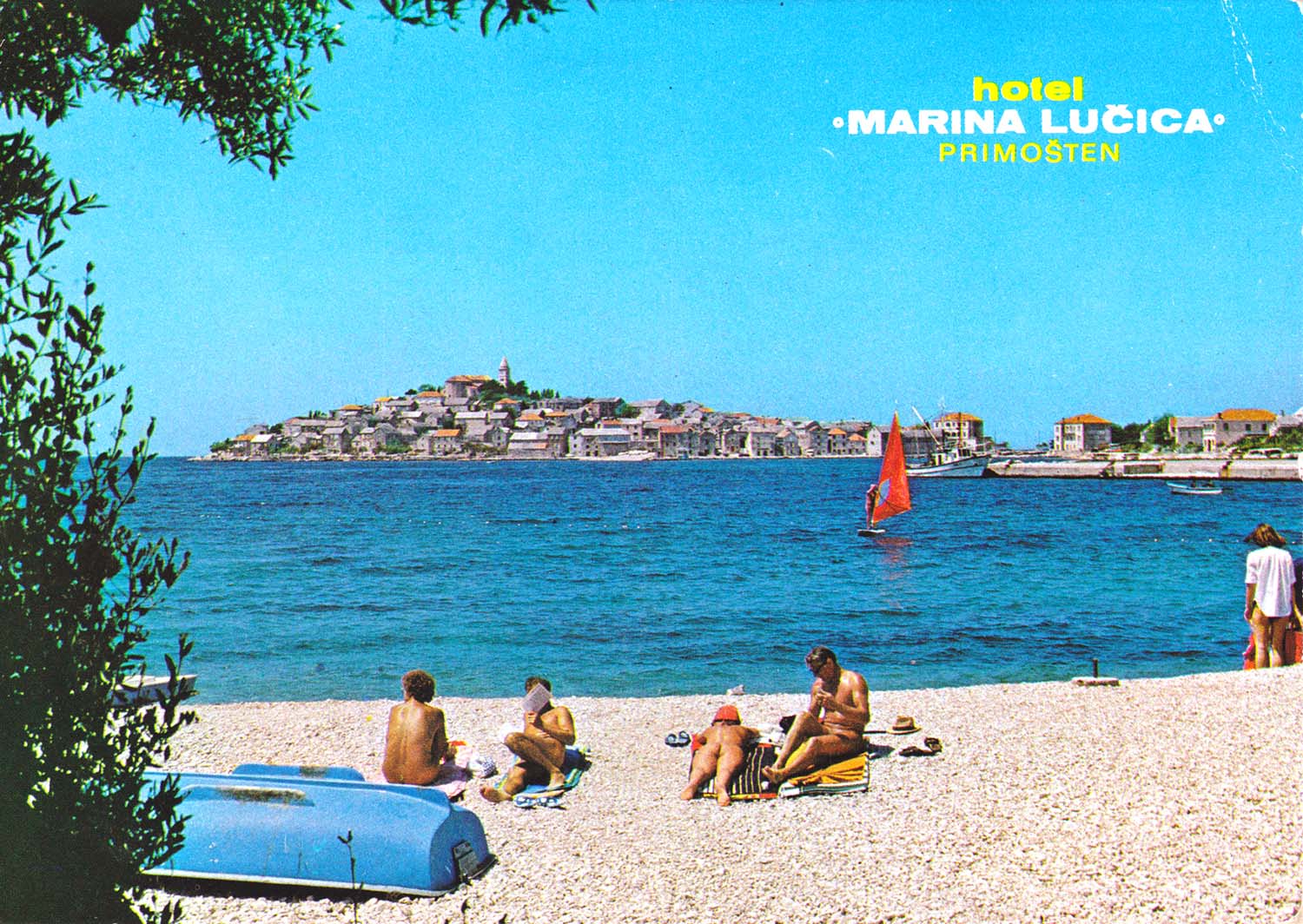