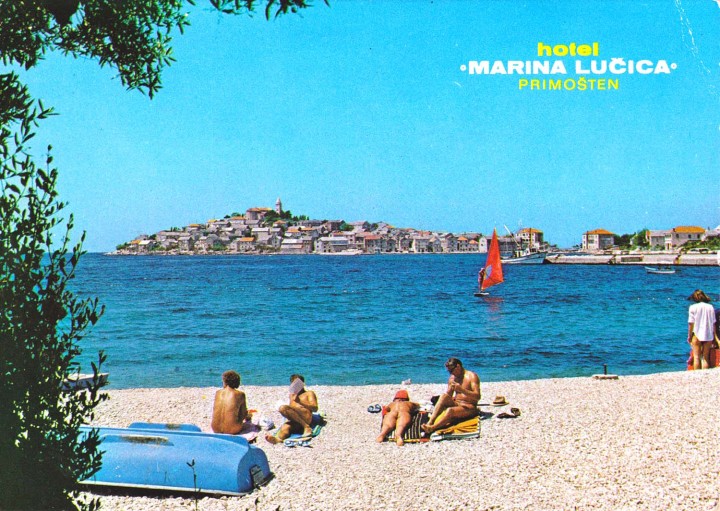 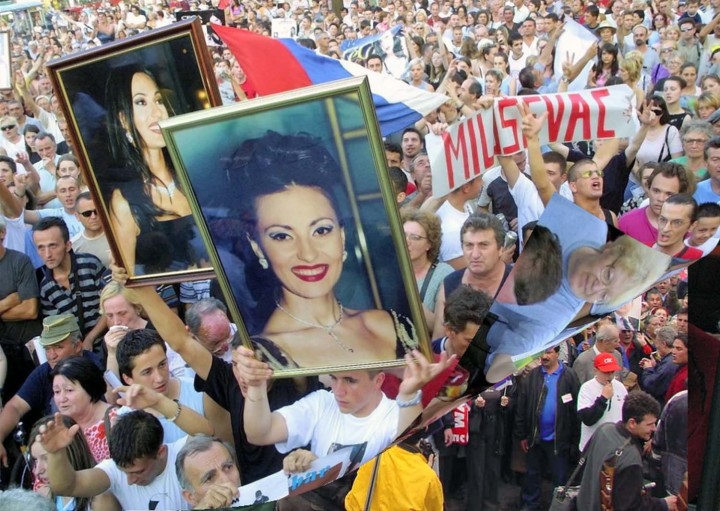 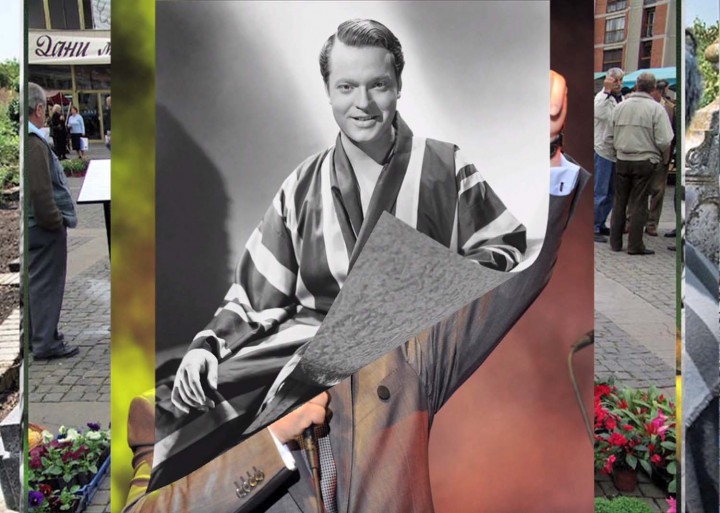 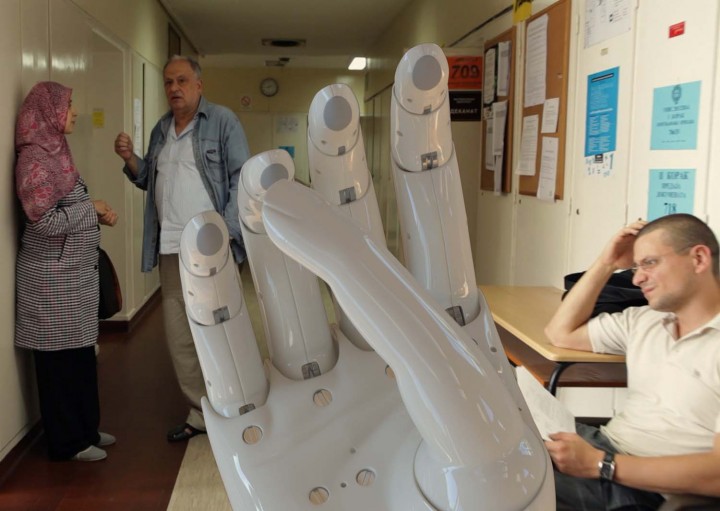 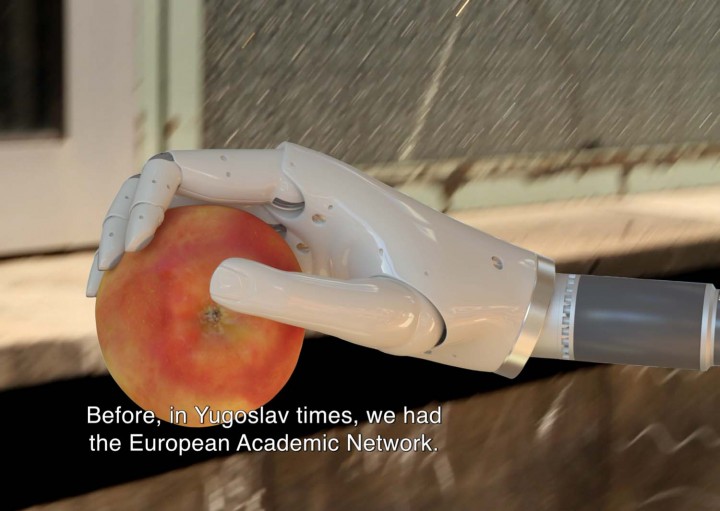 A former island hotel, Samos’s Art Space Pythagorion, converted in 2012, now hosts one exhibition yearly. In 2015, it’s that of Aleksandra Domanović, whose show uses the gallery space’s one-time hotel lobby to stage a sort of historical LARP of another: the Hotel Marina Lučica, built in 1971 on the Dalmatian coast, once a symbol of socialist modernity.

Domanović holidayed there with her family in 1990, shortly before the outbreak of civil war in the former Yugoslavia. After having been appropriated as a Croatian army base, then as accommodation for Croat refugees, the hotel now sits in ruins.

As in the superimposition of two photographs that don’t wholly line up, certain differences are obscured, while other details seem to have undergone phantasmagoric shifts. A replica of the Marina Lučica’s sign, Signboard (2015), graces the gallery’s entrance onto a seaside courtyard and pier; the original seems to have disappeared around the early 2000s. Underneath the signboard, installed outdoors, is an oversized chess set, Outdoor Chess (2015), such as the one Domanović first came across at Marina Lučica. Here, the pieces are produced in the likeness of the Dubrovnik chess set, designed on the occasion of the 9th Chess Olympiad in 1950. Domanović takes liberties in her re-enactment, and the exhibition’s loose blend of truths and departures creates a rich historical layering animated by contextual anachronisms. Inside the gallery, an original hotel door from the unrenovated second floor of the art space is installed inconspicuously in a doorway (Room 207, 2015).

Domanović speaks to the lived experience of political historical narratives in three videos: Turbo Sculpture (2010–2013), 19:30 (2010–2011), and From yu to me (2013–2014). At 35 minutes long, From yu to me follows its protagonist — the domain name .yu, the national country code for Yugoslavia established in 1989 and deleted in 2010 — over the course of two simultaneous trajectories: the material development of an international internet in the Balkans, and the political dissolution of the idea of Yugoslavia.