Movie Night is a column exploring film semiotics and thoughts about moviegoing in general.

Oigo el llorido del mar, el respire del aire,
my heart surges to the beat of the sea.
in the gray haze of the sun
the gulls’ shrill cry of hunger,
the tangy smell of the sea seeping into me.

Analyzing art and visual culture often means being caught between historians, critics, fans, and producers. In attempting to resolve those competing interests, those of us who engage with the tentative process of “interpretation” are often told to find some tidbit of historical evidence that will allow everything to slide into place. Did, in fact, some seventeenth-century viewer notice that the mirror in Velázquez’s Rokeby Venus (1647–51) should be reflecting the nude’s pubic area and not her face, for instance? So, we approach the archive, begging it to supply some key that grounds our projection and speculation in something that could be verified as “fact.” This fetishization of historicism often results in easy equivalences and a search for origins when a baseless leap of imagination might be more useful. Film most often falls prey to these easy interpretations, wherein the artwork dissolves into sociohistorical circumstance with no distance between itself as an object and its perceived theoretical/intellectual life.

I wondered if I would slide into such simplistic analyses while watching Alfonso Cuarón’s Roma, and, in some ways, I did. The film follows a maid named Cleo (Yalitza Aparicio), who works for a wealthy and rapidly disintegrating family during a time of violent student protests in Mexico City. I should get broad pronouncements of quality out of the way first — it is an extraordinary film in its simultaneously claustrophobic and sweeping narrative and its centering of nonwhite voices as deserving of complex and, at times, paradoxical or problematic roles. Roma is important if only for its sensitive amplification of indigenous voices. Even so, some have said that Cleo’s relationship to her employers defeats the film’s progressive potential and rehearses a “happy slave” narrative. What is more interesting, I think, is the possibility for a nonwhite, nonnormative character to have problematic attachments and not be forced to speak unilaterally and unproblematically for a marginalized group. Roma is therefore a win not only for representation, but also for representation that is truer to life in its embrace of difficulty, failure, embarrassment, indecision, and multiplicity.

It is possible and necessary to supplement identity politics with discussions of form, composition, history, and citation. In this vein, I wondered, might there be any connection to Agnès Varda’s Cléo from 5 to 7? There are many formal similarities: the use of black-and-white, the slow, lengthy panning, the quasi-documentary style, and unexpected filmic angles. Roma and Cléo from 5 to 7 are both as much about film and film history they are about the protagonists themselves. Maybe it is relevant, I thought, that Cléo is a sappy Top 40 singer, while Roma has no music at all. Still, I chastised myself for such simplistic thinking, and I expected Google to turn up thousands of think pieces about the two. To my surprise, there was only one mention in a brief IMDb summary: “Cleo (named after the Cléo character in Agnès Varda’s Cléo from 5 to 7) is a maid in the household of Sofia, whose household consists of her husband Antonio, their four young children, Sofia’s mother, Teresa, and another maid, Adela.” Anyone can edit IMDb entries, so we might have the words of an industry professional or someone who simply loved the film. Irrespective of the author’s identity, this “archival” verification I hoped to unearth did little to ease the concern that my assumption of an homage to Varda’s film is an overreaching attempt to find meaning where there is none.

It is a feeling akin to the superstition, self-obsession, and hypochondria of Varda’s Cléo, who we follow in intriguingly boring and compellingly melodramatic detail as she awaits the results of a biopsy for cancer. Cléo wanders aimlessly seeking affirmation or confirmation, as the historian or critic does. For her, that self-making force takes the form of a charming man, and all the hand-wringing and ennui dissolves at the prospect of romantic love. As with another avant-garde mainstay, Chantal Akerman’s Jeanne Dielman, 23, quai du Commerce, 1080 Bruxelles, female (but not necessarily feminist) interiority is given the intellectual examination it deserves.

However, Cuarón’s Cleo, who may exist in a world with similar filmmaking conventions to Varda’s Cléo, has a different relationship to this grandiose emotionality. Cléo from 5 to 7 also features a personal assistant named Angèle who offers a tempered appraisal of Cléo’s vanity in the film’s early moments, almost in a Shakespearean fashion. One could argue that Roma foregrounds undercompensated labor in a way that is only hinted at in Cléo, which is not to imply a hierarchy between the two films, but rather to say that the two films seek different representational ends.

Roma thus goes one step farther and considers not only the subjugation of women in society and visual culture, but also the unique resonances of that marginalization for an indigenous domestic servant. The placid conclusion of Roma could therefore gesture toward a certain inevitability; though Cleo has had an intense and compelling epiphany after saving her employer’s children from drowning, the demands placed on her remain, and her emotional dénouement does not release her from worry or loneliness or racism or financial precarity.

And yet, like Cléo who is convinced she has cancer, we may seek a meaning or diagnosis in Roma where there is none. Diagnosis brings a fear of blindness with it — that there is something else, something we missed, something more deeply embedded than a Google search. It follows that what is most perhaps radical in Roma is its sincerity and capaciousness. The film becomes a discursive tool in allowing us to identify emotionally, politically, and artistically depending on what we ask of it or what it asks of us. Roma aspires to approach universality through a wonderfully and necessarily specific point of view, creating a cipher with which we might decode the emotional and filmic politics of empathy.

I would like to thank Toyin Ojih Odutola for our conversation during the drafting of this essay.

William J. Simmons is a writer and historian based in Los Angeles. 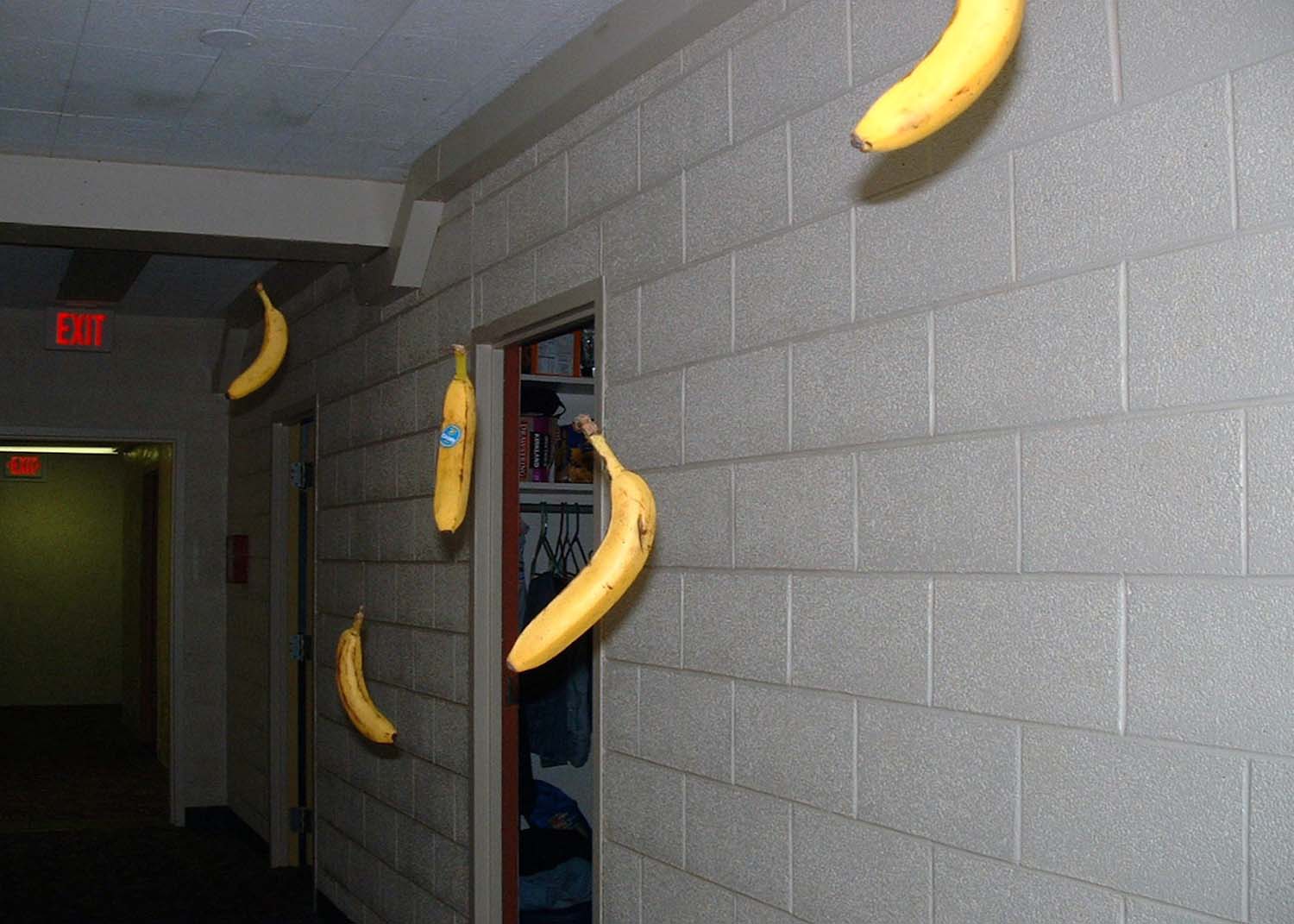 Look at the stars Look how they shine for you…