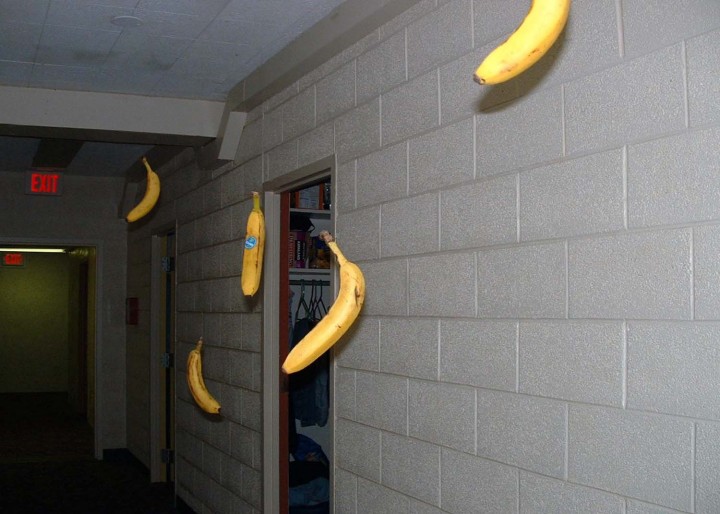 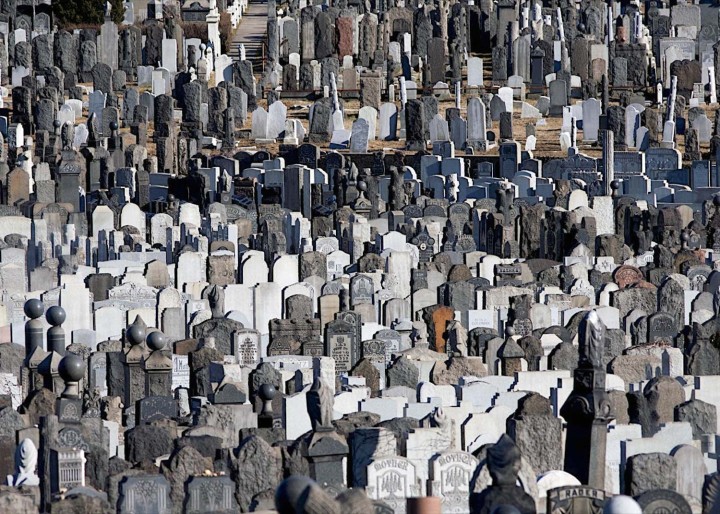 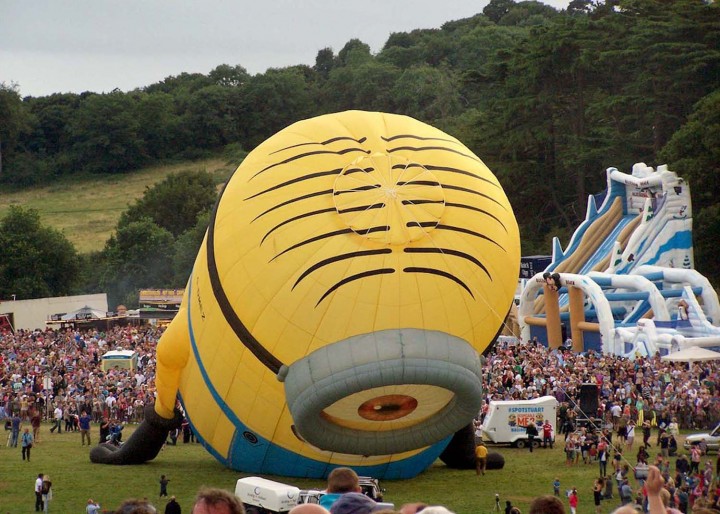 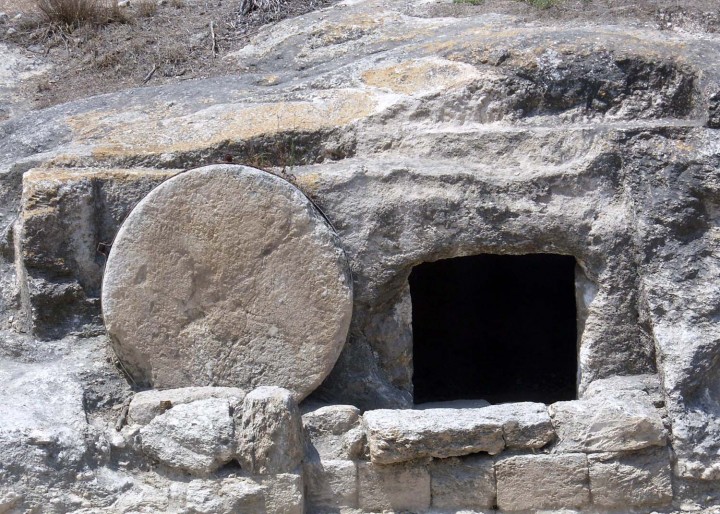 Look at the stars
Look how they shine for you…

Sometime on the morning of Monday, July 13, 2015, manager Olaf Ihlefeldt was doing his usual rounds at the Stahnsdorf Southwestern Cemetery outside Berlin, Germany. Night still watched over America, where tickets were being tallied for the opening weekend of an animated blockbuster film about yellow things called Minions. That morning at Stahnsdorf, the knitted geometry of the headstones were unveiled to Olaf as far as he could see, the names he could remember and those he never could. The sun shone in a light beyond color, beyond yellow. Olaf himself was named for his great-grandfather, but his grandchildren would be named for Frozen.

Something was wrong in the cemetery. He could feel it as he crested the hill and set his gaze on the familiar tomb. The resting place of film director F.W. Murnau, master of Nosferatu and Faust, had been disturbed. What he discovered there was shocking: the skull of Murnau’s skeleton had been stolen from its iron coffin, separated from its sister bones. And this wasn’t the first time.

And everything you do
Yeah they were all yellow

Minions is and isn’t a “movie,” more so than any other movie — or any other thing for that matter. Minions is a happening. The movie itself grossed around half the amount that Jurassic World did on its opening weekend, but twice as many people were talking about it. (It did score the highest opening ever for a foreign-language film, dismantling The Passion of the Christ from its eleven-year stay at the top.) Even in Los Angeles, people were likely to spot the cast of Minions more frequently than they saw the sun. No one confuses the sun with anything else that’s bright in the sky, but we might’ve seen a crumbled-up piece of yellow trash and walked away believing we had encountered a Minion, not someone’s McDonald’s breakfast. The Minions’ supersaturated ad campaign seemed to pivot on this kind of perceptual seep. The brand is a division of light itself.

When you google “yellow things,” the first row of image results includes a rubber duck, a lemon, two photos of bananas, and Minions. Pikachu, Spongebob, and all of the Simpsons are absent from this Google image result, no matter how far down you scroll. That’s because Pikachu is Pikachu, Spongebob is Spongebob and the Simpsons live in Springfield. But we’re far away from all of them now, driving down the highway of Things — things we may or may not ever notice until we seek them out as such.

The gay sex-via-geolocation app Grindr was launched on March 25, 2009, the same weekend that Dreamworks Animation’s Monsters vs. Aliens ruled the box office, but it truly arrived in late 2010. That’s shortly after the release of the first Despicable Me on July 9, 2010, the foreign language film in which the Minions made their first appearance. And they have a lot more in common with Grindr than its citrus glow.

Like Minions, Grindr is raw data waiting to be parsed, a wall of yellow squares each containing discrete information. You might call it horny, but the better word is “frisky,” since that horniness rarely leads anywhere you want to go. Grindr’s interface suggests that some kind of order exists in sexual geography, just like how we assume Minions can tell themselves apart even when the audience can’t. The Minions are explicitly beta —they’ve been roaming the earth in search of a villainous master since amoeba times, kind of like gay men in New York City — but their shrillness and sheer volume makes them feel anything but. They also call themselves a “tribe,” a word that’s important on Grindr for a user to denote which gay subculture they think they belong to (“bear,” “twink,” etc.).

Minions especially don’t hide. They’re not faerie companions or animal familiars. If anything, they’re conspicuous in how obvious they are. All you have to do is look. But looking closer isn’t always looking better. The further you get along in your user experience of the Minions of Grindr, the less you can distinguish between them. The more that one square demands individual attention, the more inhuman the nature of their whole arrangement seems.

For you we bleed ourselves dry…

Minions have proven that finding a master is easy. Keeping one is the difficult part. Because even when they find their dom, they fumble the act of being dominated. #SQUADGOALS

In one flashback from Minions, we find the Minions surrounding the tomb of Count Dracula. When he arises, they surprise him with a birthday cake and gleefully swing the windows open, the sunlight blasting their master and evaporating him. If you add the “357” seen as candles on the birthday cake to Vlad the Impaler’s 1431 birthdate, we can assume the year of the flashback is 1788. The Minions wouldn’t see the Count again until 1922, when F.W. Murnau’s Nosferatu was first released in Germany.

Following the recent theft of Murnau’s head, police reports¹ indicated that wax drippings were found around the gravesite. Many speculated that it was the debris from some satanic ritual held in deference to Murnau’s filmography, but maybe there’s a simpler explanation, a yellow explanation. Maybe the Minions looked into Grindr’s yellowish glow and finally got just what they needed to get off: themselves. Or maybe they kept that birthday cake around all these years, ready to lay it at their master’s feet, cooing things we still don’t understand, not a Lost Language but the language of the lost. The candles on the cake still burning bright, still dripping. Oh, forget about the wax. The head is ours.

¹ Film Fun was the first to be questioned, but not the last.