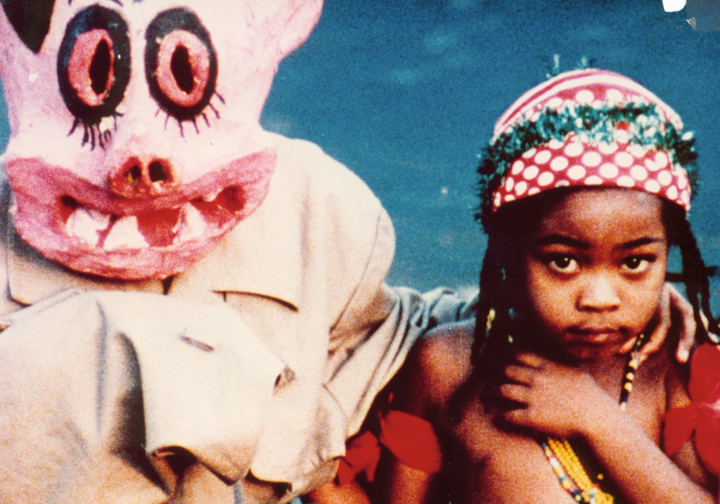 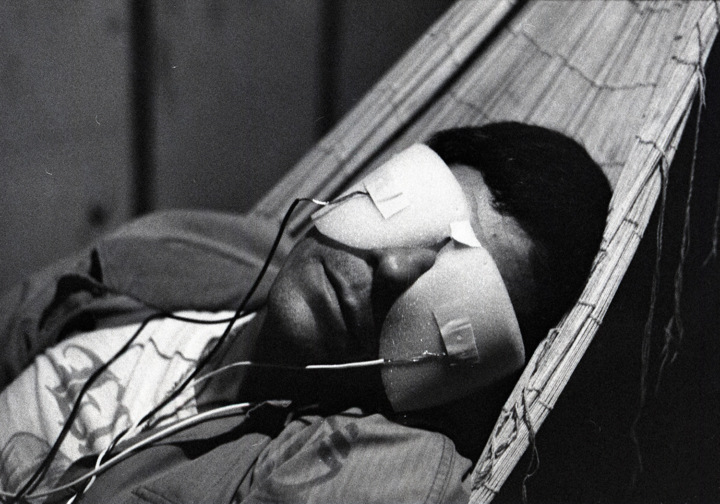 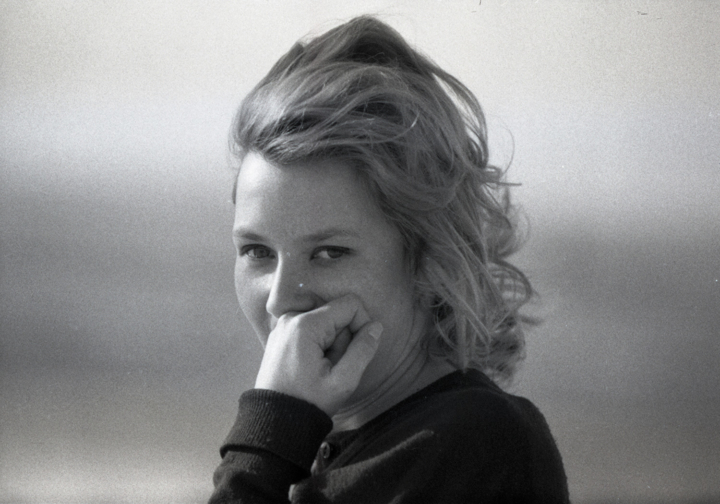 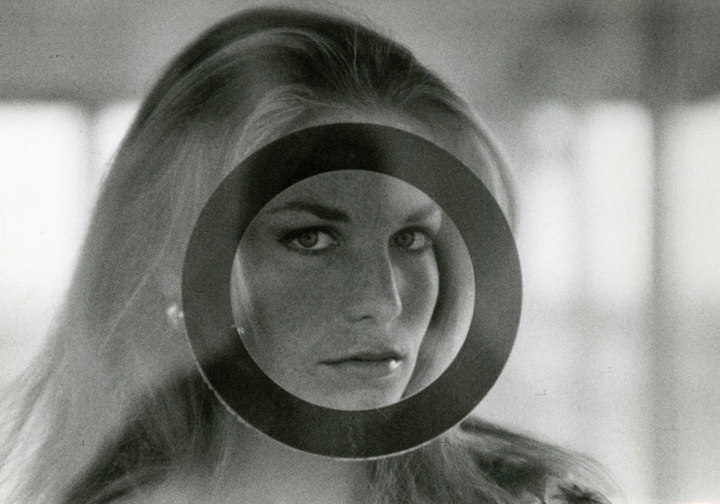 This choice highlighted the influence of World War II on his oeuvre, helping contextualize some lesser-know works and, in light of May 1968, an idea of militant cinema that was and is peerless. However, biographism played no more than an illustrative function when the exhibition itinerary singled out a specific film — La Jetée (1962) for example — or topics based on a constant interplay between “particulars” (publications, artworks, installations, and films) and “universals” (travel, art, war, and memory). 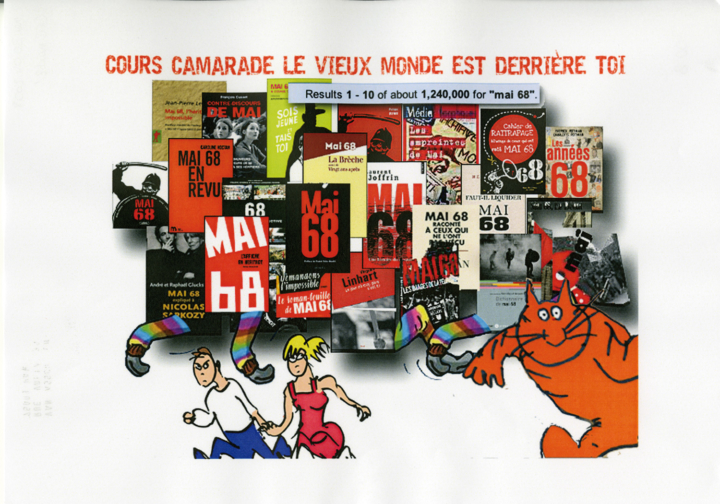 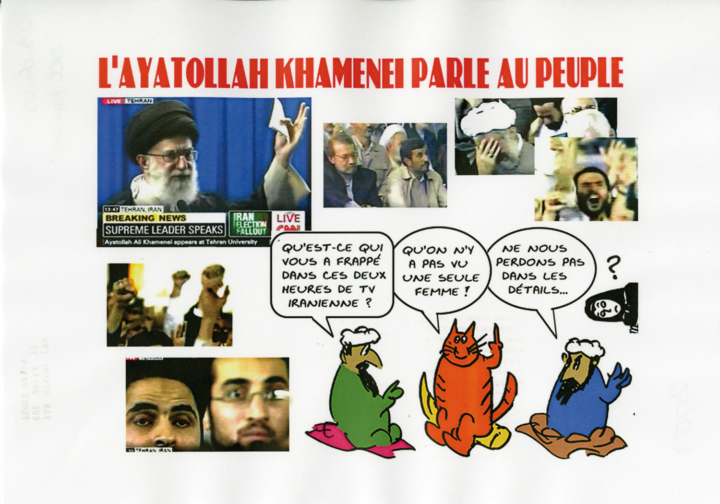 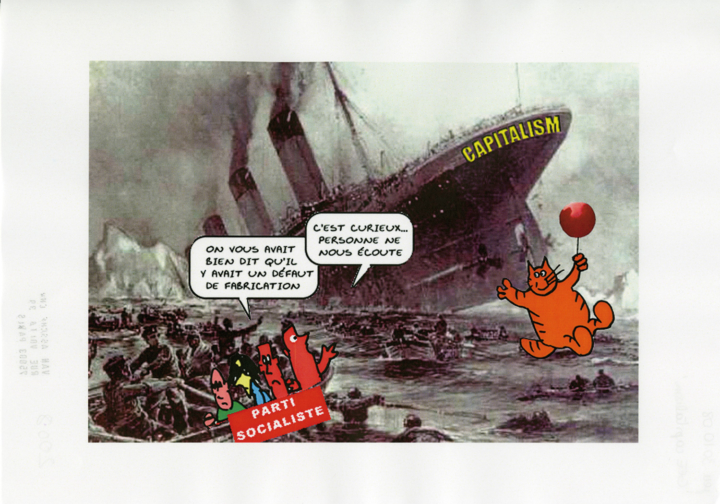 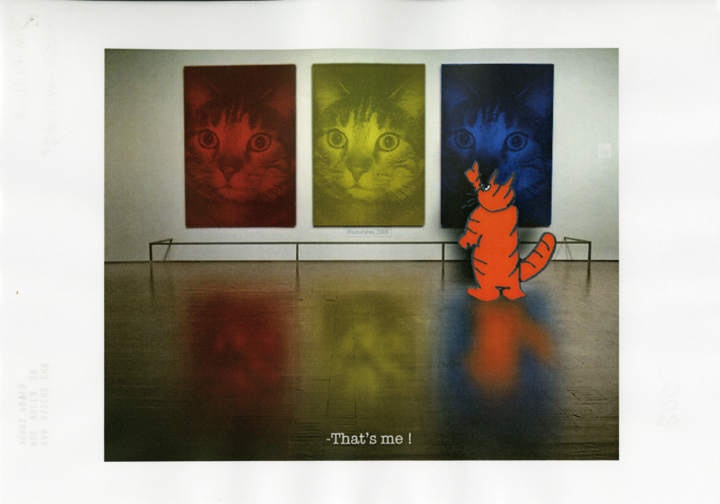 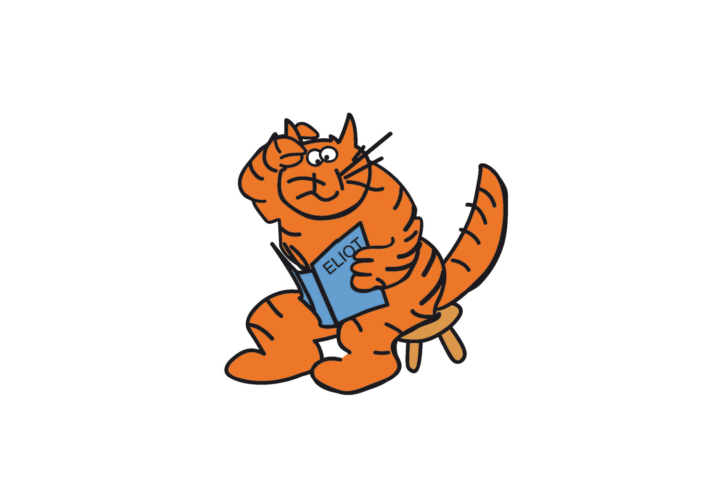 Visitors had the chance to experience the heterogeneity of Markerian production, which encompasses a variety of sources that the creator consistently mastered. In this regard, the central and final sections, “Grande et petites planets” and “Tous les espaces-temps,” likely signaled the climax of the show. The former brought together Marker’s photography, his work as one of the most significant editors at the French publishing house Seuil, and his travel films from that period. In doing so, this section displayed and mapped creative initiatives linked to his initial travels around the world, depicting Marker as a late interpreter of so-called “ethnographic surrealism.” As for the latter section, the intersection was mainly between films and videos — from Sunless (1983) to The Case of the Grinning Cat (2004) — and his media tools and projects, including his cameras, his CD-ROM Immemory (1998), and his software program Dialector 6 (1988).

Alternatively, visitors might identify the core of “Les 7 vies d’un cinéaste” as a portrait of the artist as a modern phoenix, whose life indicates two essential features for those who wish to create contemporary art today: resilience and untimeliness.