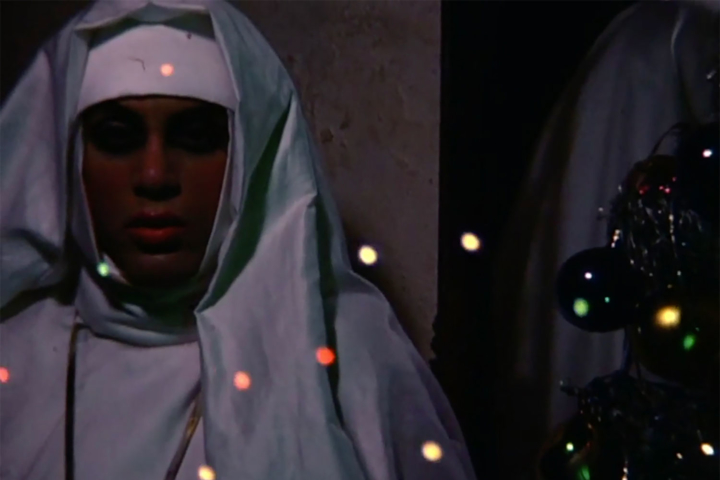 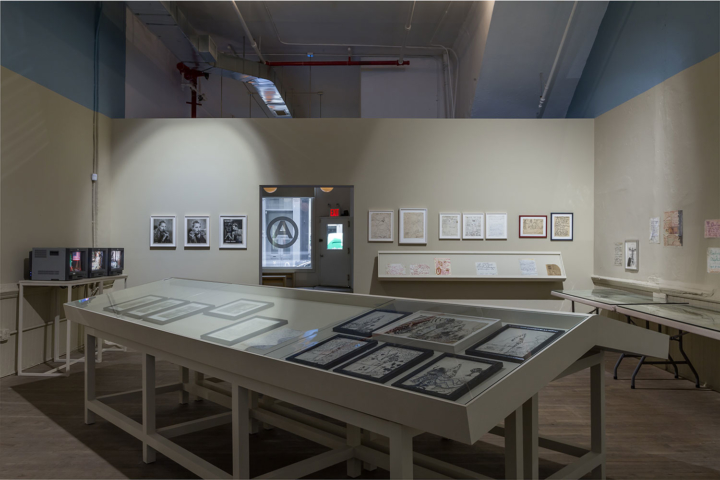 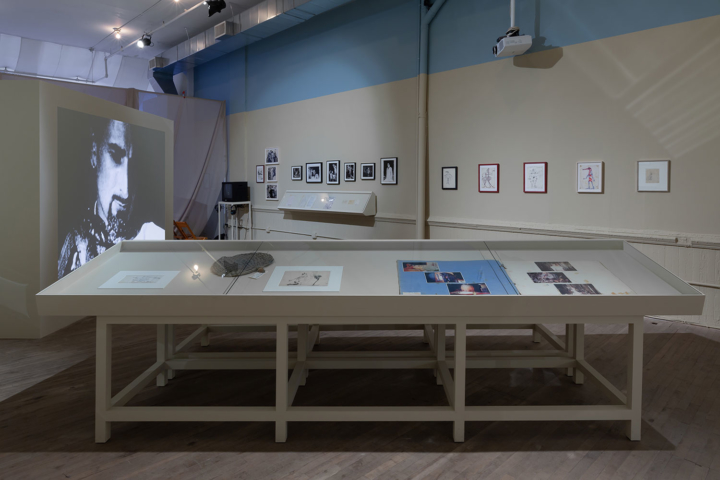 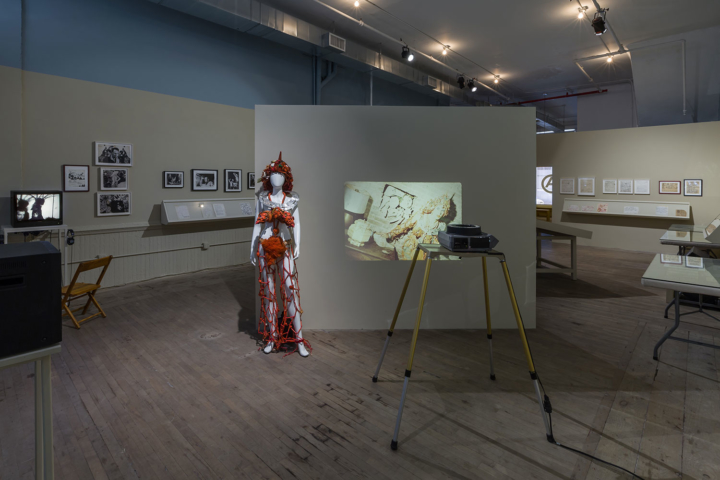 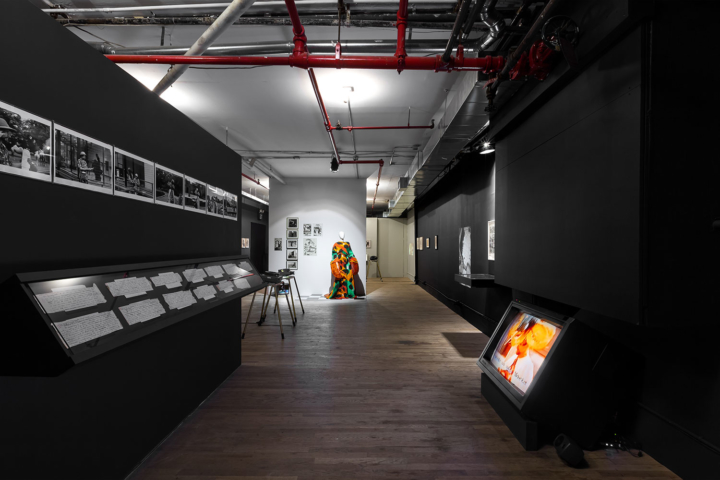 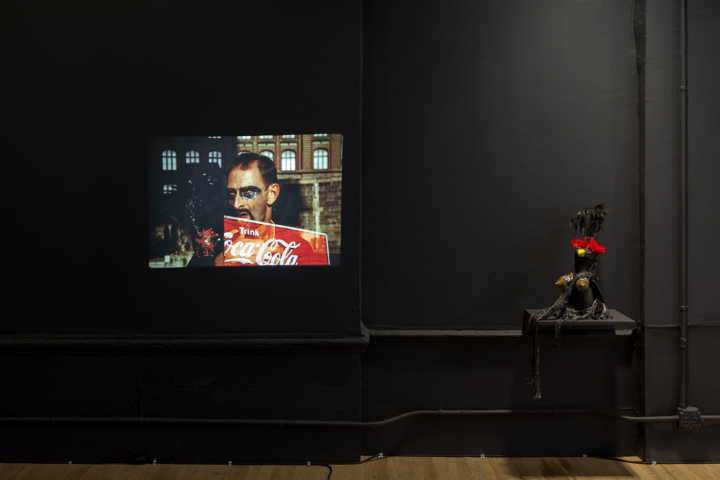 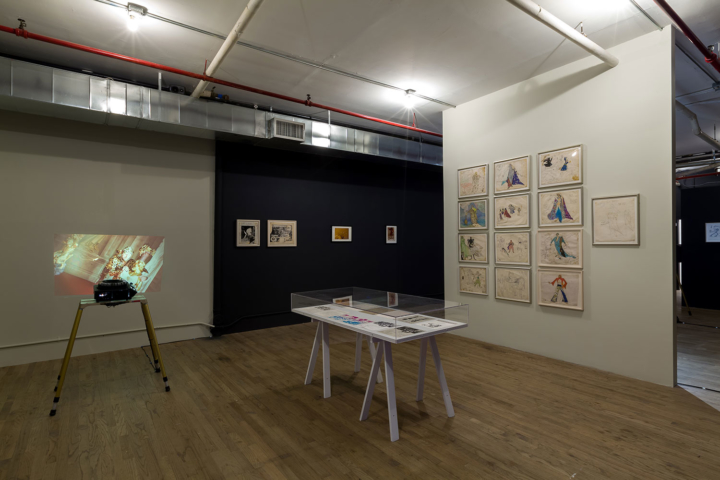 People still celebrate the artist’s latest myths. As the father of American underground cinema and performance art, Smith shaped his oeuvre as a political statement: he defied the capitalist nature of the art market by choosing performance art, a discipline in essence ethereal and ephemeral.

Smith started his performances in a two-floor loft space at 36 Greene Street, which he called The Plaster Foundation of Atlantis. He got evicted two years later because he refused to pay rent (rent was a capitalistic “fear ritual,” as he coined it), and moved to live on Mercer Street followed by an apartment in the East Village. It was after his eviction from Greene Street that he performed a couple of times at Artists Space and various clandestine locations. The exhibition at Artists Space, “Art Crust of Spiritual Oasis,” presents a string of byproducts from his various performances: props, photographs, flyers, notes, and of course films (all courtesy of Gladstone Gallery). Wandering through the show, it is not immediately evident that this is the same space Smith and his theater company performed in some forty years ago. If the aura persists, the material isn’t sharing its secrets. Smith’s art is almost like a civilization: if you didn’t live it, good luck spending your entire life deciphering its meaning and fantasizing the profundity of its originality. Part celestial tramp, part Dadaist, Smith used myriads of cheap props and lush metaphors to shower the audience with his exotic visions and frenetic jubilations. His goal was to merge art and life to the point where one couldn’t tell the difference, like a trance session. If it’s life, it’s a political statement (“escape far away from capitalism”); if it’s art, it’s the dream of a liberated life filled with infinite wealth, freely pouring from a mind without boundaries.