In the aftermath of organizing an unrealized exhibition at artist-run institution Odium Fati in San Francisco, K.R.M. Mooney offers a set of relations between figures. These six installments, contributed to Flash Art’s “In Residence” column, are a means for the artist to pursue the significance of each context-specific practice and the potential actions, kinships, and alignments between these figures.

I recently called on a friend who has been in direct correspondence with the gallery that represents Trisha Donnelly. Knowing there was a limited chance I would be passed along the documentation images of her 2015 West Coast exhibition at Matthew Marks, I sent a follow-up email about a book resulting from an exhibition at a local institution, which included two of Donnelly’s works. This Trojan horse produced a slight assurance that I would gain access to the images. When I received them, I impatiently saved them, feeling implicated in their transgression, their role as an active and animating force: one that participates in how the work means. Harmonic to the discretion that remains paramount in Donnelly’s practice, I’m sympathetic to Donnelly’s stance on circulation: a pursuit in which the values of the work remain imagined and hypothetically cast in order to reject the singular, a quest compromised when placed in a context of extreme acceleration or determined by language without contest of the hegemonic linguistic sign. I submit my personal favor and ask for the images because my memory is poor. There is too great a cognitive distance between the early fall of 2015, the time in which the exhibition took place, and the present. I try to remember what the exhibition felt like by looking up the weather for September 26, 2015, in an almanac. It details the average and maximum sustained wind speeds, which varied from 3.5 to 10.25 miles per hour. I’m curious about the significance of an exhibition that takes place on the cusp of two seasons.

Deceived by the stillness of the images, I continue to search for reviews that reference the tarps placed on the gallery’s six skylights. I recall my entrance across the darkened exhibition space. I find one description of how, when the wind picks up, the single unfixed tarp puffs open in erratic, billowing pulses. An incision. This pattern, buoyed by light, is beautiful. The text describes how “the tarp seems to dance; over time the tarps’ slow flashes start to synch with and pass attention to the large projection that is the room’s (and show’s) main event: an image of an isometric wavescape, pixilated spikes, all strobing between positive and negative, on and off. […] The projected image exceeds, in one corner, what at first appears to be the poorly keyed quadrilateral of ‘black’ thrown by the projector but is in fact a dim shape within a projected field too dim to see in a show daylit through cracks and tarps, brightened by the spillover of projectors. The tarp isn’t opaque; it wavers between grays. […] The tarp flaps like an analogue to the projection’s binary, as if reading a series of perfectly ephemeral peaks and valleys above the skylight’s bulge.”[1] I return here because there is a heightened sequencing in Donnelly’s works that is particularly useful as a means to animate the contingencies encountered within an exhibition space. With my tendency to read sites of exhibition in terms of their infrastructural and physical properties, I speculate about what the space of Odium Fati and a work of Donnelley’s might do while offering no commensurate precision. Proposed in a setting of sustained intimate contact, the incision of the tarp remains too appropriate for the space of a garage yet remains a touchstone. It facilitates a form of cross-modal interaction, a felt distance between the floor that a body might traverse and the infrastructures of light that make the exhibition available by sight — a consideration of spatiality in terms of nearness and farness, relations of proximity and entanglement and inter-implication rather than numerals or geometry.

K.R.M. Mooney is an artist living and working in Oakland, California.

Previous installments:
The Spear Verses the Net
An End in Itself
The Bottle, The Net, The Shell, The Clay Pot 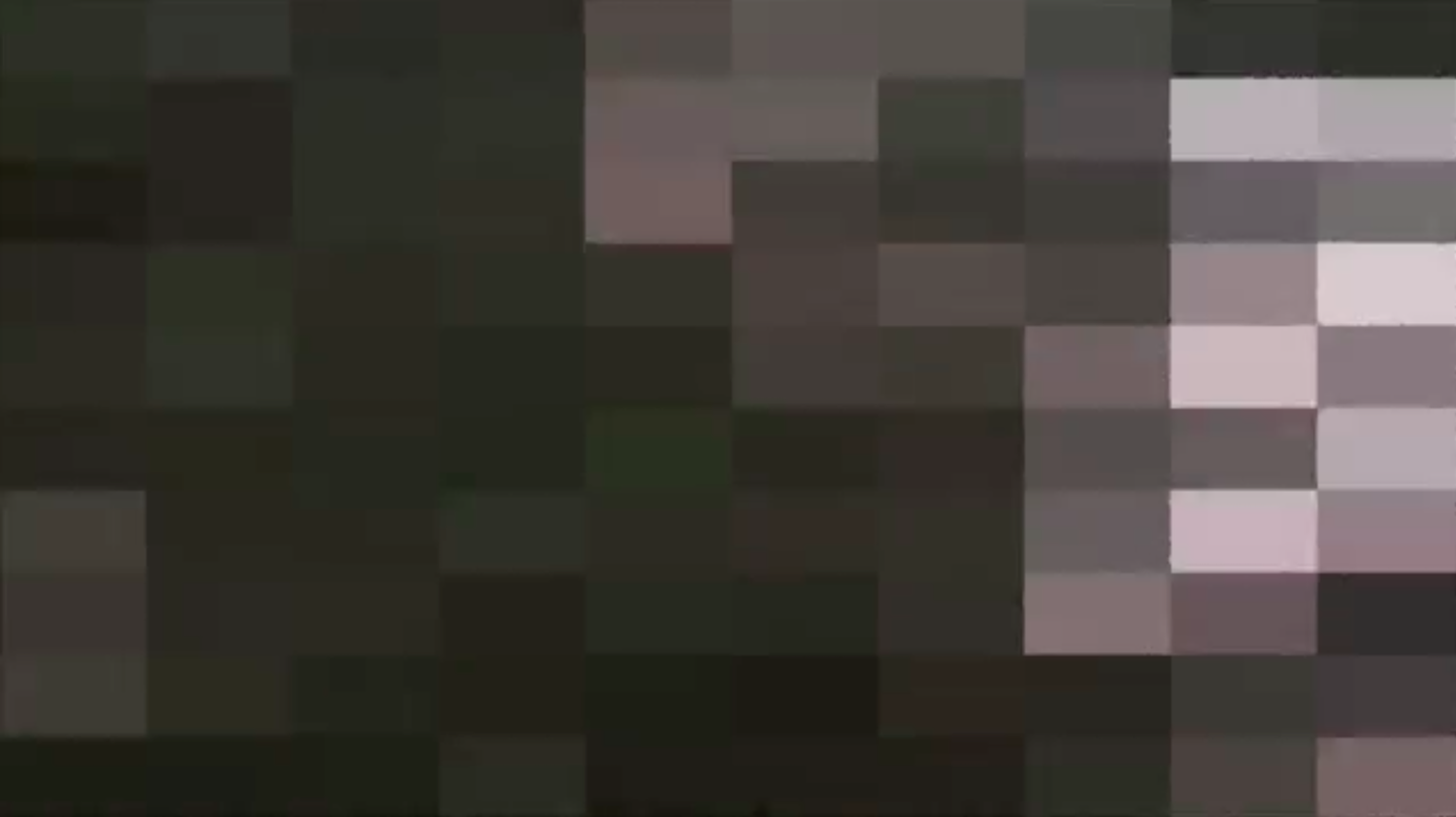