In the aftermath of organizing an unrealized exhibition at artist-run institution Odium Fati in San Francisco, K.R.M. Mooney offers a set of relations between figures. These six installments, contributed to Flash Art’s “In Residence” column, are a means for the artist to pursue the significance of each context-specific practice and the potential actions, kinships, and alignments between these figures.

The first twenty seconds of Yute Cine’s film consist of varying hues of green, gray, brown, and black. These tonal variants form squares, their skittish movement panning left and right across the frame. A digital camouflage slowly enrolls one’s recognition, initiating the film as a process of distillation observed by the viewer. The title of the video flashes entry while moving into the first frame depicting the sole human figure in the video, the titular Constructive Gal (2017). Although she is alone, various sonic events, including bio-acoustic participants such as birds and insects in vocal performance and the quiet cracking and shifting of twigs and soft earth underneath, are co-present. Constructive Gal takes place in a forest. In time, a quiescent voice initiates a soft and slightly metrical narration: I was never taught that putting things into perspective gives you a better grip on life. I was just always taught to gather irregular patterns and make them match up regardless of how hard it was, because that’s what real warriors were meant to do. Sharpening thoughts and making sense of each one always seemed to be a skill of mine. To be able to cipher the not sited, and constantly be on the edge waiting for it to finally come out of its hiding.

Like the pursuit of camouflage, various participants in Constructive Gal, human and nonhuman, lose their borders. The language and corporeal interfacing in Constructive Gal’s environment continues to oscillate between abstraction and conceptual schema — an intimation toward agency and space through an opening out of forms, and reflecting on the capillary and personal relations between that which is seen and that which is known. Constructive Gal is a modularization of Yute Cine’s larger practice, which sound frequency and vibration in particular illuminates. As Constructive Gal moves forward in its five-minute duration, the cinematic frame typically blurs and fractions off parts of the body. Only until she gathers materials and arranges them into a demarcation do we see her whole. Gently setting down three sections of wood on the forest floor, Constructive Gal gathers a structure just large enough for her body. She crosses her legs and folds them in before she sits. This is not to establish clear reciprocal terms but rather a kind of taking in: a will to blend into one’s surroundings, to be absorbed into space by performing one’s “distinction” from it.

Natural light filters in while various sonorous involvements play out; the score that accompanies Constructive Gal most dominantly includes a concussive idiophone, a hollow steel instrument with a bell-like tone historically fashioned out of the concave end of a propane tank. Adopting a common practice while inhabiting the woods, there are two times when materials are ignited. The viewer witnesses tones plucked on an mbira, which behave like instances of combustion: both illuminate the beauty of the film while hinging on their dissipative status. The environment in which Constructive Gal makes her world requires an attention to various material and acoustic properties both found and produced within a set of given conditions. It is a meditation on relations between the body and the environment, subjectivity, and spatiality.

K.R.M. Mooney is an artist living and working in Oakland, California.

Previous installments:
If It Need Be Termed Surrender
The Spear Verses the Net
An End in Itself
The Bottle, The Net, The Shell, The Clay Pot 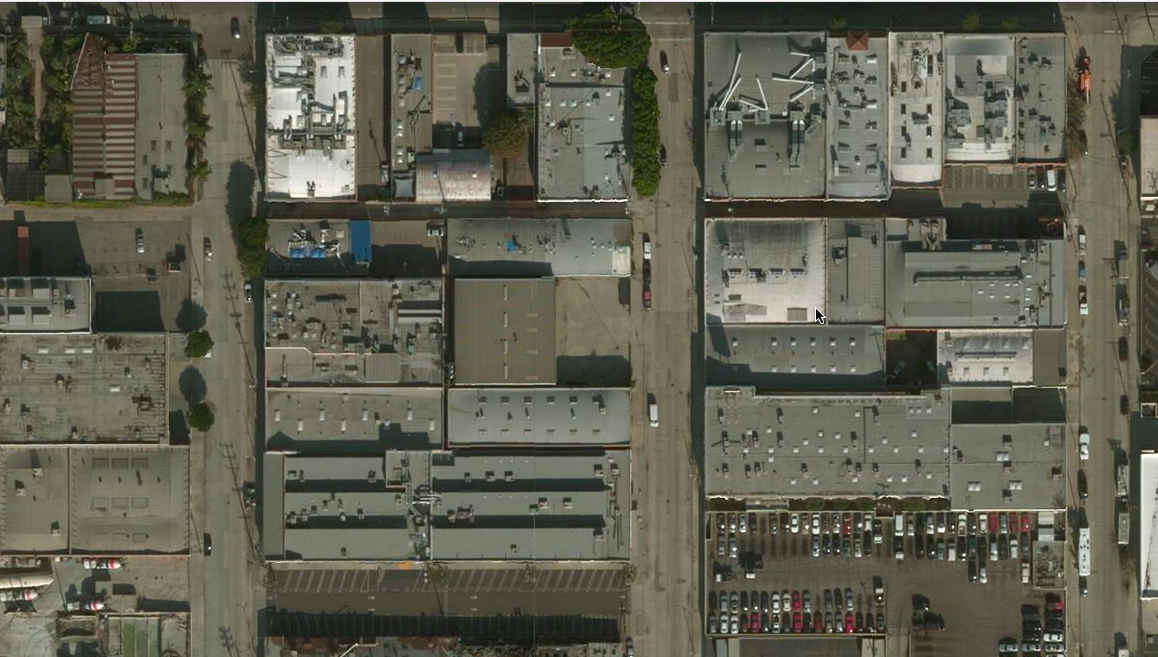