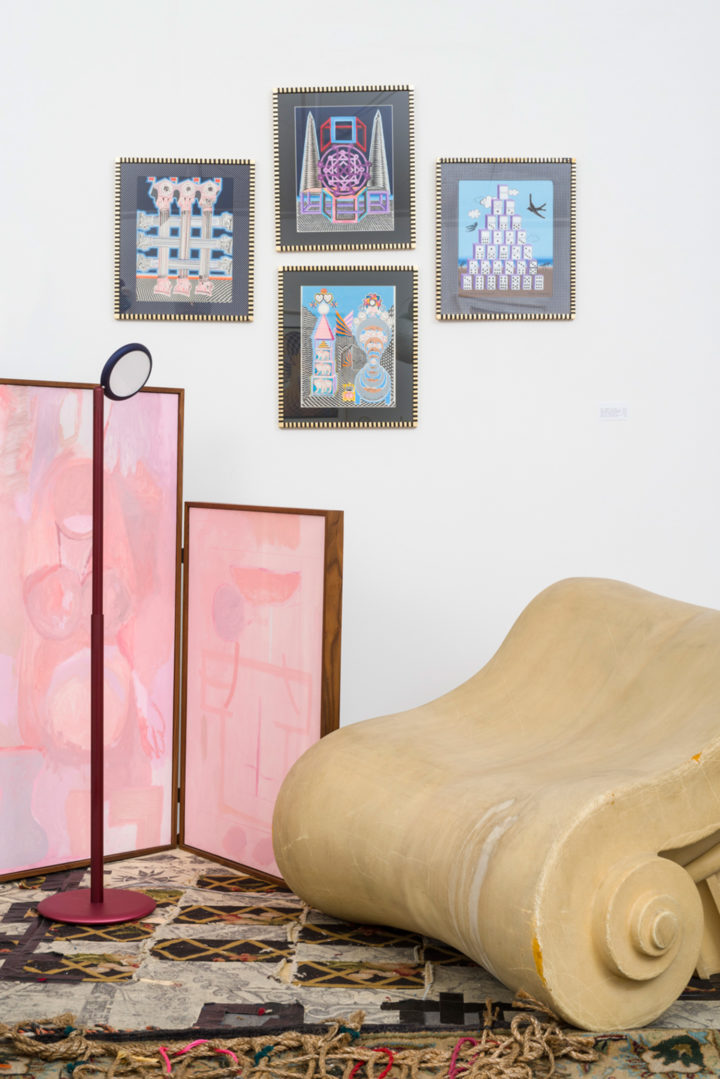 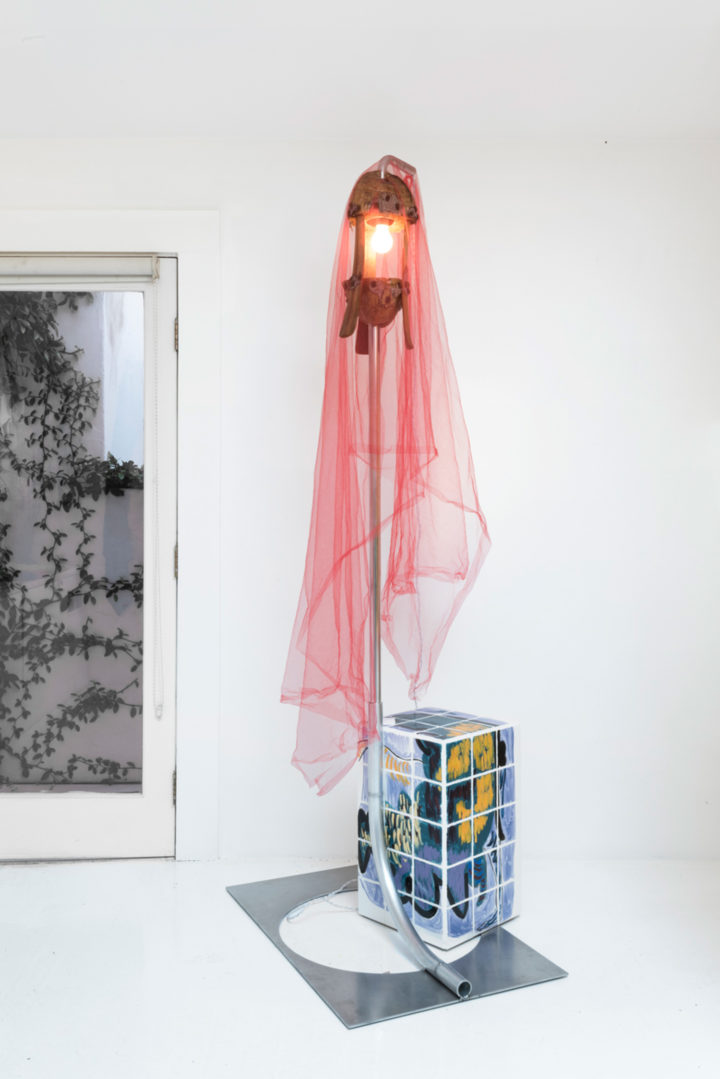 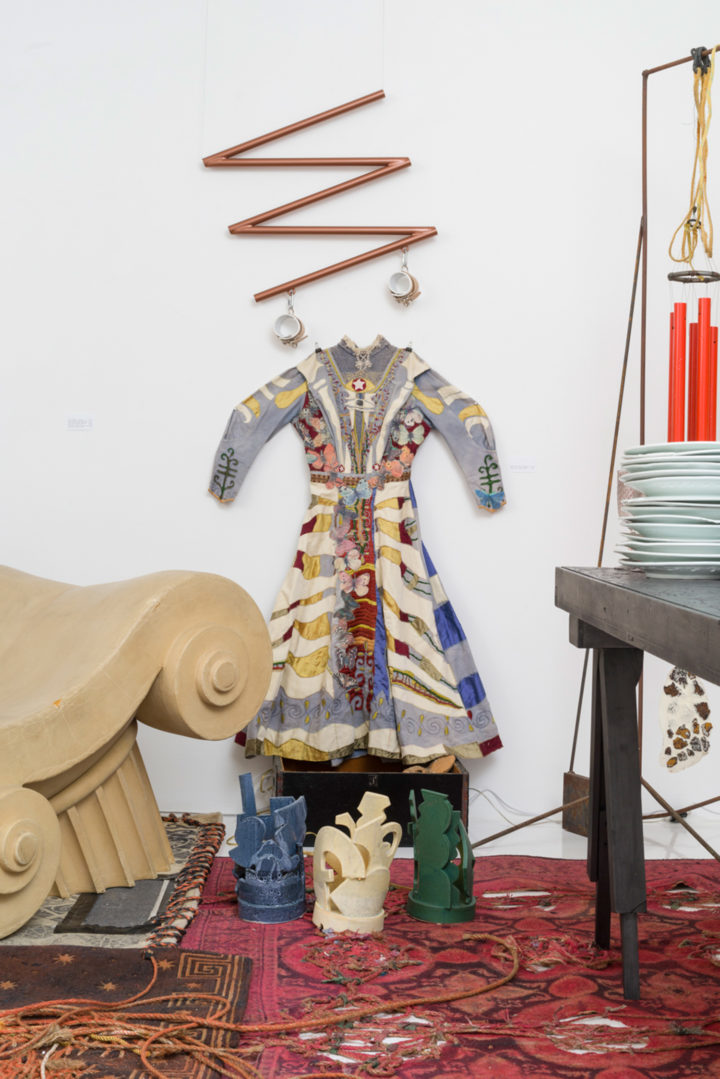 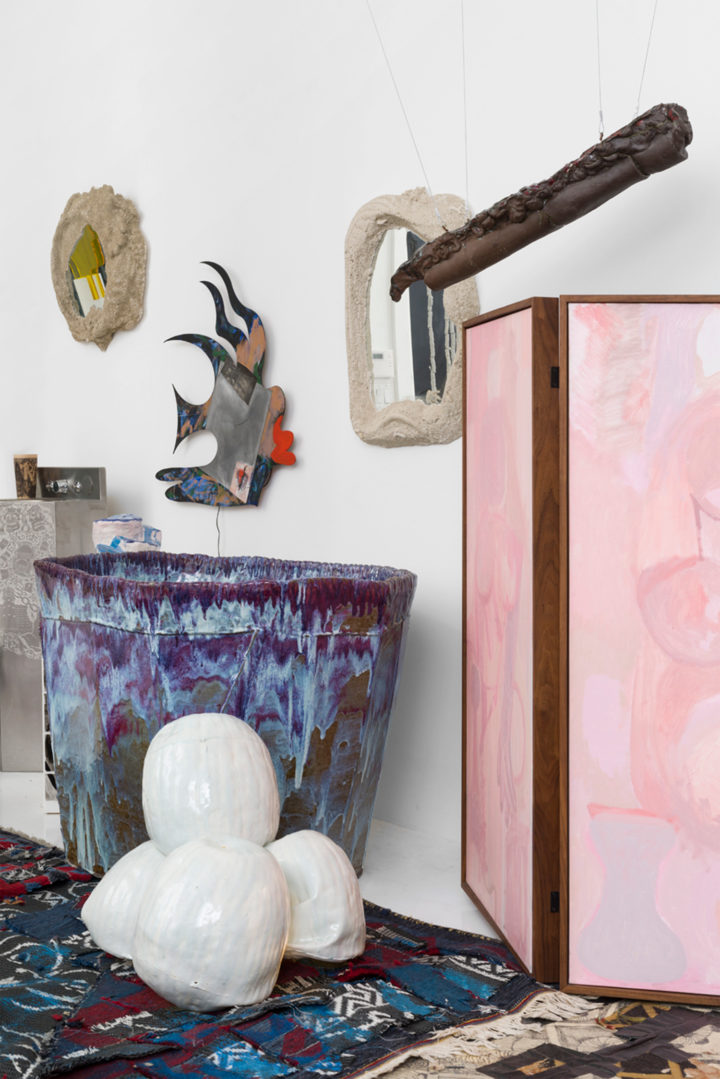 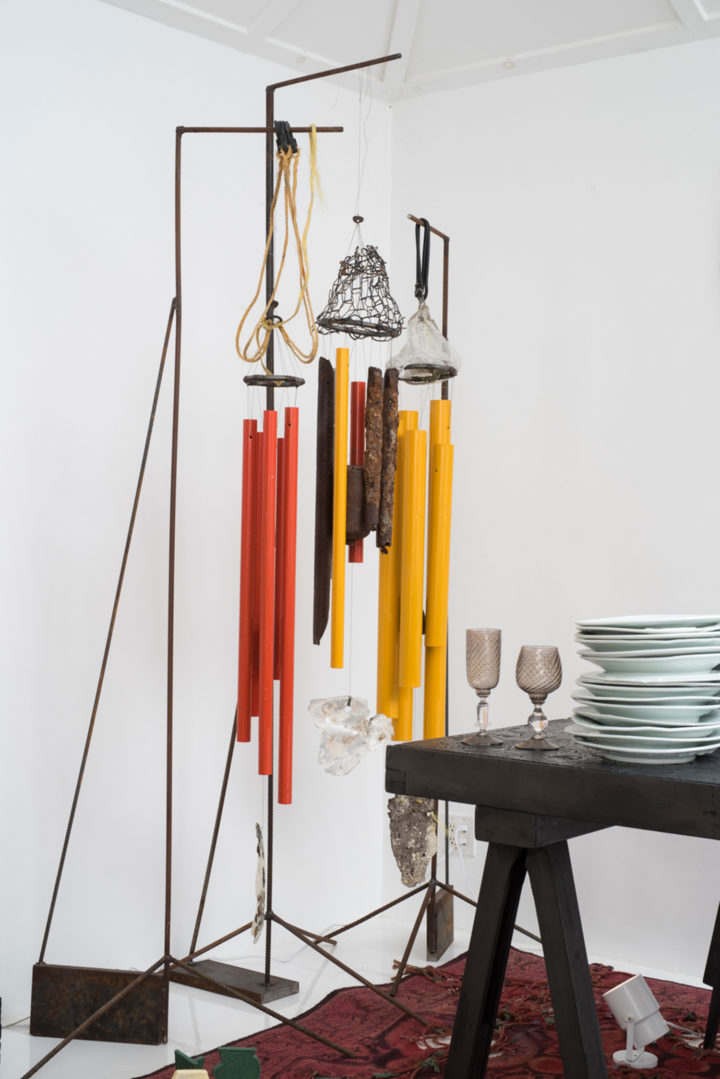 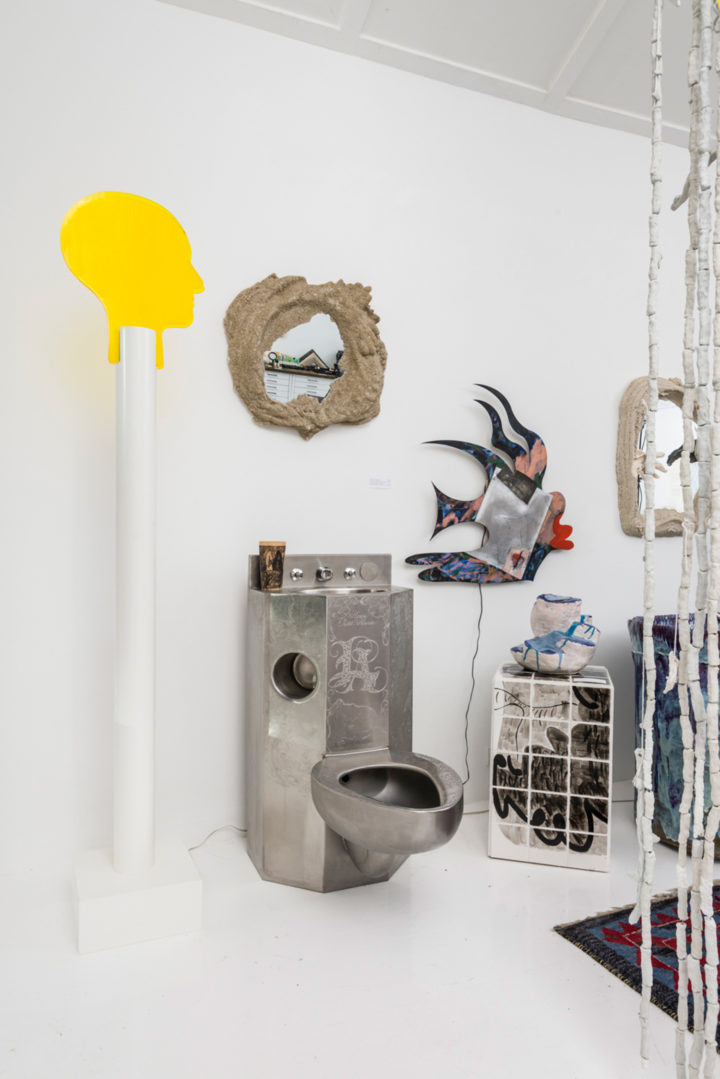 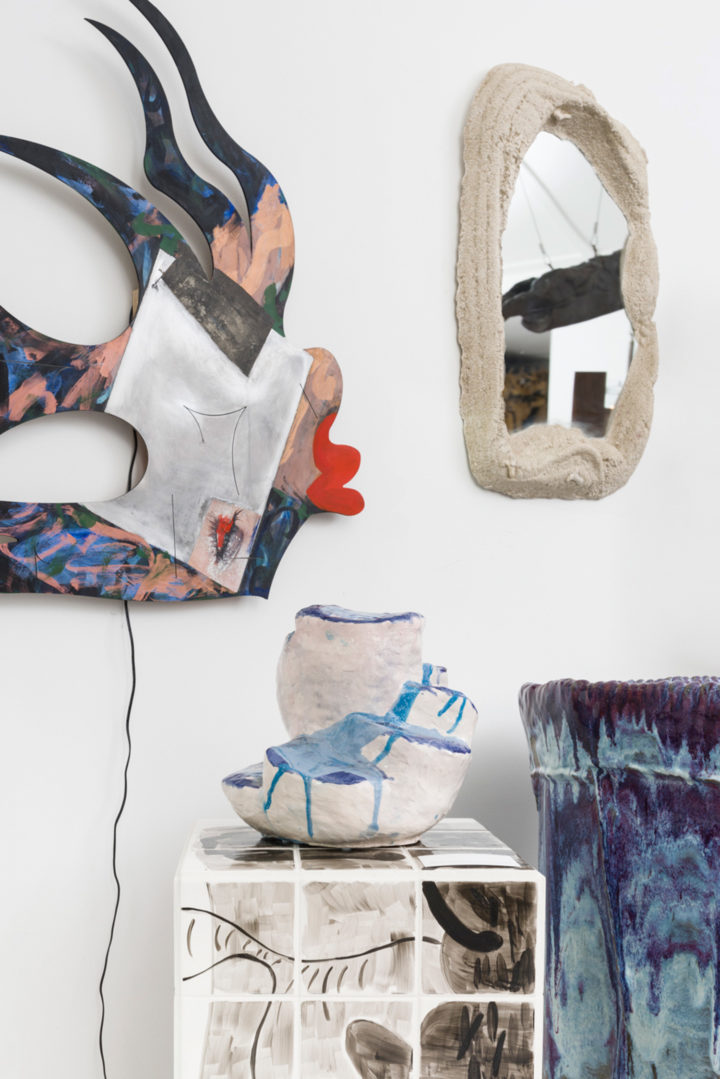 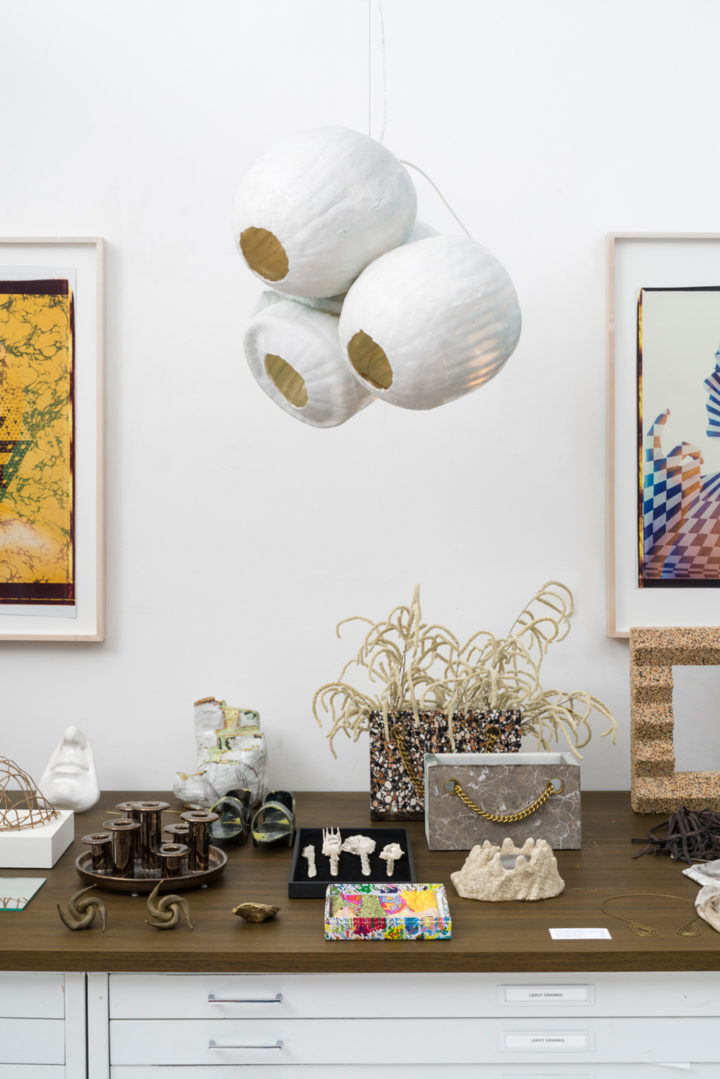 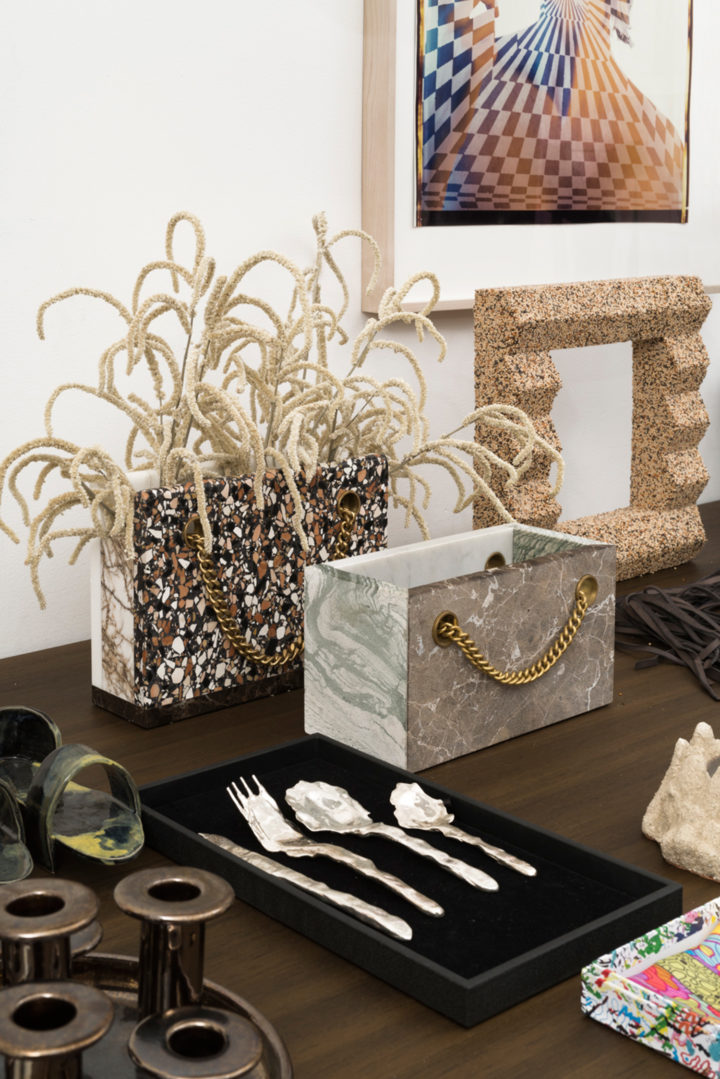 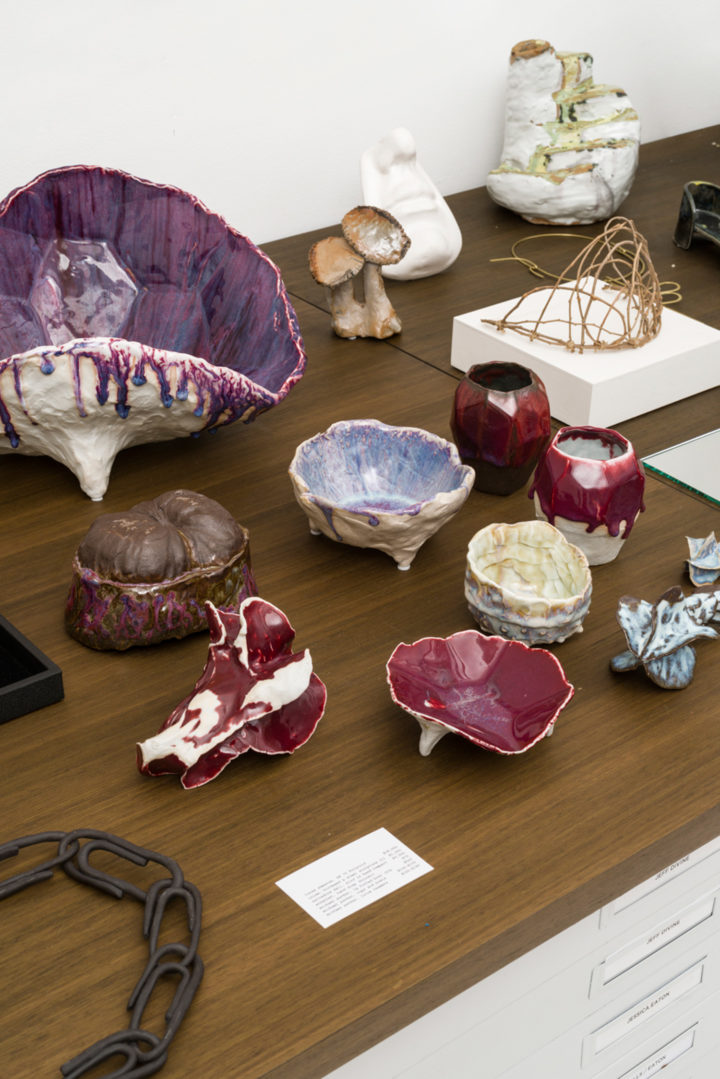 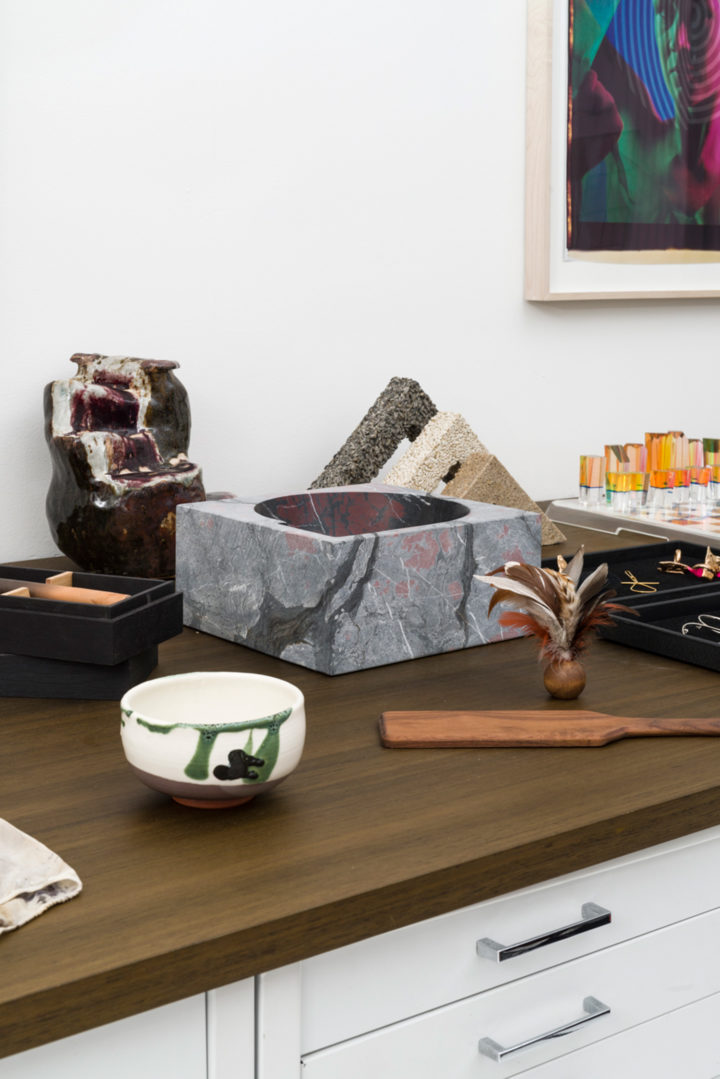 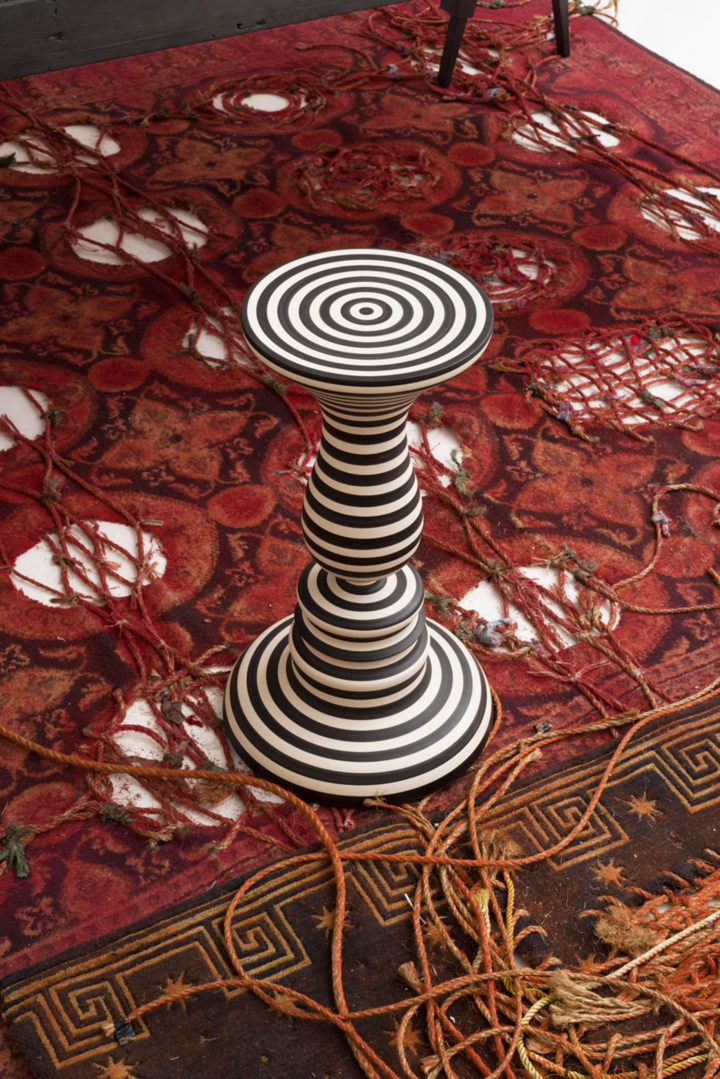 Your first curatorial presence in Los Angeles was the show “Synesthesia,” co-curated with Daniele Balice, in 2012 at M+B Gallery. What’s happened since then?

Jay Ezra Nayssan: For the two years after “Synesthesia” I was principally concerned with familiarizing myself with the creative community here in Los Angeles. I am from LA but had been living in Paris and New York for several years up until 2012. I was incredibly excited to build new relationships in my old hometown. In September 2014 I started a program of intimate gatherings and exhibitions in my apartment known as Del Vaz Projects. And earlier this year I co-founded ANNEX.

What did you find in Los Angeles that you could not find in New York or Paris?

LA is a city of dilettantes who are eager to experiment, equally interested in success as they are in failure. These are the echoes of the 1849 Gold Rush, the California Homestead Laws, and the experiments in modern living during the first half of the twentieth century. In the aftermath of the 2008 economic crisis, LA was once again becoming a sanctuary, the last frontier. It felt as if we were at the end of the world where nobody could watch us. Parties like “A Club Called Rhonda,” “Mustache Mondays,” and “Spotlight” pushed us to the limit in terms of fashion, dance, and sexual expression. François Ghebaly was above an auto repair shop; Night Gallery was only open Thursday nights after 11 PM. And Joel Kyack was staging puppet shows in the back of a pick-up truck while in traffic on the freeway during rush hour. This freedom of doing, this fearlessness, didn’t exist in Paris or New York. At the same time, the Getty Foundation had its first iteration of Pacific Standard Time, which provided us with a tangible and logistical model for collaboration and communication across the city. In that sense, LA felt a lot less fractured than New York or Paris.

Where does your interest in interior design and objects come from?

While studying anthropology at UCLA I came across Le souci de soi, in which Michel Foucault describes the importance of “the care of self.” I imagined this cultivation of self within the space of the private home, much like an actor in a dressing room of a theater. And so I began to consider domestic objects as props and cues and interiors as sets used in the formation and mastering of oneself, or rather, one’s character. The show “Synesthesia” butterflied the home into the personal (the vanity) and the public (the living room) and placed these two spaces side by side and on the same plane, as in a theater set. Del Vaz Projects is very much a performance (in my own home) of the Iranian cultural practices of welcoming and hosting that I have inherited from my parents and community. With ANNEX, I want to create a space that will encourage people to consider objects as I consider them — as ritual tools that can assist in the care (or performance) of self.

How did the idea to create ANNEX originate?

Following “Synesthesia,” Benjamin Trigano and I developed an ongoing exchange of our interests and disinterests. When he invited me to return to the gallery in 2016, he expressed a need to break free from the rigidity of the standard exhibition model. At around the same time, I was reading de Chirico’s Hebdomeros and Fernando Pessoa’s Book of Disquiet and revisiting Fellini’s La Dolce Vita and George Antheil’s Ballet Mécanique. We were both yearning for something nonlinear, unfinished, and nonnarrative. It is this mood in which ANNEX developed in the two years that followed — as one long run-on sentence stitched together by a group of over one hundred artists.

What is ANNEX, in one line?

ANNEX is a space that outplays the traditional binary paradigm of fine art versus applied art. (See Roland Barthes’ The Neutral).