Game State is a column by artist Oliver Payne covering the mechanics, aesthetics and ideas of video games.

“The voyage of discovery is not in seeking new landscapes but in having new eyes.” —Marcel Proust

The summer of 2016 will be forever remembered (particularly by those who were middle schoolers at the time) as The Summer of Bottle Flipping and Pokémon Go. And while the differences between the two pursuits are striking, they have more in common than is immediately apparent.

One showcases advancements in augmented reality; the other uses a plastic bottle. One has made the software development company Niantic Inc. millions of dollars, while nobody, as of this writing, has successfully monetized bottle flipping in any significant way.

The bottle-flipping fad involved simply pouring water into a bottle and propelling the bottle with a flick off the wrist in such a manner that it “flips” in midair and hopefully lands upright on its base. The game is governed by the laws of physics on Earth. The volume of liquid, the velocity and thrust of the bottle and its subsequent hang time, in which the bottle momentarily appears weightless mid-rotation, and the pull of the Earth’s gravity are the mitigating factors that control the spin and landing of the bottle.

For months children everywhere were carefully lobbing one-third-filled plastic bottles with the desired quantifiable outcome of achieving elegant landings — much to the profound annoyance of parents, teachers, nannies and anyone else that was paying attention.

It was a charming pursuit that joyously illustrated the pleasure in re-familiarizing ourselves with the mundane, finding different ways to engage with a “thing.” Plastic bottles, fluids and the Earth’s gravitational pull are intrinsic components of probably everyone’s everyday life. Bottle flipping merely ascribed new meaning and purpose to these actors and asked what else could be done with them.

Pokémon Go was the logical confluence of recent developments in augmented reality and a twenty-year-old fictional wildlife franchise. Through a smartphone app, the Pokémon game world’s fictional inhabitants are grafted onto the external world. Familiar surroundings and routines — the walk to school, the local park — all take on new significance as potential Pokémon habitats. Players temporarily adopt a new way of looking at familiar sights with the specific purpose of locating and capturing the Pokémon that walk among us.

Bottle flippers are “playing” the bottle in the same way that Pokémon Go enthusiasts are “playing” the neighborhood. Both activities pull into sharp focus two distinct frameworks, layered on top of each other, that are essential to our understanding of reality: the rules of society and the laws of nature.

By reorganizing these rules, players create a space that game theorists such as Johan Huizinga, Katie Salen and Eric Zimmerman refer to as a “magic circle.” “The arena, the card table, the magic circle,” says Huizinga, “are all in form and function playgrounds… within which special rules obtain. All are temporary worlds within the ordinary world, dedicated to the performance of an act apart.”

In the book Half-Real, Jesper Juul notes, “Huizinga is mainly interested in how such play activities persist after the game is abandoned: ‘the feeling of being “apart together” in an exceptional situation, of sharing something important, of mutually withdrawing from the rest of the world and rejecting the usual norms, retains its magic beyond the duration of the individual game.’” Juul goes on to say, “rules separate the game from the rest of the world by carving out an area where the rules apply; fiction projects a world different from the real world. The space of a game is part of the world in which it is played, but the space of fiction is outside the world from which it is created.”

The fictional world of Pokémon as presented in the game Pokémon Go is equally experienced on an electronic device and in real-world locations. The fiction of Pokémon is on the phone but the rules that make the play possible are in both the phone and the world outside the game. And even once you’ve deleted the app, the Pokémon are still out there, roaming the streets.

Smartphones took on a different role in bottle flipping. Their function was more passive during play but integral to post-play activities. Flippers would record and share their most impressive flips by means of the phone, though countless gigabytes of storage space were doubtlessly taken up by video recordings of failed flips. The phone was integral to the craze going viral, but, crucially, the actual game was not taking place on the phone itself. It was not a downloadable bottle-flipping game to be played on a smartphone.

It so easily could have been. After all, the physics-based puzzles of the mobile game Angry Birds were phenomenally successful. Flipping imaginary bottles on a smartphones sounds like a thoroughly plausible and modern use of time. But if the touch screen interface of the mobile phone provides no substitute for the real thing, Pokémon Go has shown us how an augmented reality bottle-flipping game could work: flipping virtual bottles and having them land in real space. A hybrid of Pokémon Go and bottle flipping could be the game that pushes parents over the edge in 2018.

Game State is a column by artist Oliver Payne covering the mechanics, aesthetics and ideas of video games. Open world… 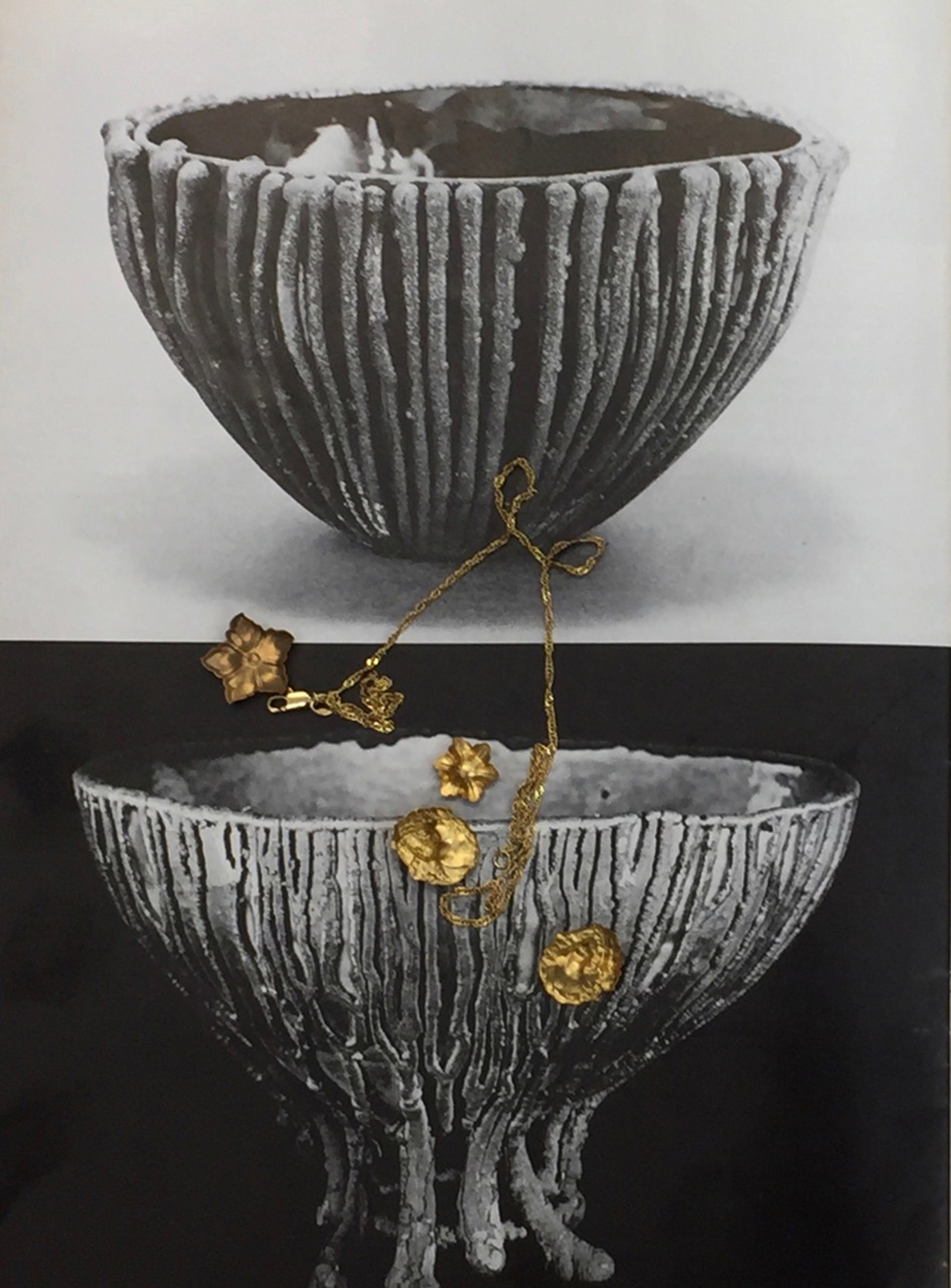 Game State is a column by artist Oliver Payne covering the mechanics, aesthetics and ideas of video games.  Famously, the…

Game State is a column by artist Oliver Payne covering the mechanics, aesthetics and ideas of video games.  When the…