Game State is a column by artist Oliver Payne covering the mechanics, aesthetics and ideas of video games.

Open world games are about exploration. At first, the space between two locations is unfamiliar to the player, so one must travel between them in order to experience it. This is rather the point. Essentially, these games intend to open up this space and simulate its traversal—quite different to transit in our daily lives, which we aim ever further to truncate, reducing our commute wherever possible.

But it is also in video games that we find the loading screen, the placeholder for travel. Somewhere between exploring and loading, there is a zen state of being.

Desert Bus (Absolute Entertainment, 1995), for the SEGA CD, has you drive a bus from Tucson to Las Vegas in real time. Despite never having an official release (although ROMs circulate online), it is perhaps the best-known “anti-game.” To call Desert Bus an open world game would be a joke—it couldn’t be more linear. It is comprised of one encompassing environment, without loading screens between areas. Every inch of the drive looks largely the same, throughout its marathon, single-sitting play-through.

The game’s intentions are clear—do nothing for eight hours—questioning the very nature of video games and why we play them at all. But Desert Bus is actually very much a game about doing something, doing one thing—namely, driving the bus. And, perhaps more importantly, never not driving the bus. The vehicle’s wonky alignment requires constant player input. Merely allowing the bus to stall, by taking your finger of the acceleration button, will result in your being towed back to Tucson, again in real time. Its limitations create a remarkably narrow field of possibility, and its unforgiving system, coupled with its intentionally broken mechanic, create a simple but profound tension, mounting as you get closer to Vegas. When you’re seven hours into your drive, keeping the bus on the road is as high-stakes as it gets in gaming. Underestimating its own systems and rules, Desert Bus answers the very questions it poses: In trying to illustrate how boring and pointless games are, it creates a tense and exhilarating experience. As a game about nothing, it is fundamentally broken.

Perhaps the best-known open world games are the Grand Theft Auto series, in which driving has always been integral. It’s one third of the name after all. Here, time behind the wheel isn’t downtime, and even cruising for the sake of cruising will invariably result in an unfolding drama. However innocuous the intention of the drive, pandemonium is almost inevitable.

But unlike Desert Bus, the Los Angeles of GTA V (Rockstar Games, 2013) is a living, breathing, pulsing world. Far more than a mere backdrop, it is the figure of action itself. To put the landscape back in its place and appreciate it in a more leisurely fashion, the player must take to train hopping. By positioning oneself in a boxcar, and allowing the camera to drift naturally, you can observe the game’s perfectly rendered textures and its diminishing light particles in a way not afforded in the automobile.

Ostensibly, you take the role of a certain Prince Noctis, off on a stag-holiday road trip with his best friends, before he is to be married off in order to forge peace between two kingdoms. The reality is closer to a J-pop band doing odd jobs for strangers. In an effort to undo all the work which has been made in the open world role-playing game genre in the last decade, Final Fantasy XV finds new ways to automate boredom and twist it into purpose. Even the frivolous, fun stuff is a joyless graft from another era: tedious fetch quests and frustrating fishing challenges.

And this is where the game succeeds—as an exercise in putting off responsibility and deferring obligation. For a game rooted in the idea of a road trip, you have surprisingly little control of the vehicle itself, no more than you have of the eponymous desert bus. This is seemingly so that you choose the auto-drive function and let Noctis’s lackey take the wheel. Every system you engage with, from how the characters level-up, to the in-game currency, and the day-night cycle, or how driving the car itself works, all encourage the player to auto-drive between remote points. Some drives can take up to eleven minutes, which is a lifetime in video game terms.

During these long drives, the characters occasionally chat amongst themselves, but more often they are found to be doing nothing. They stare idly at their smartphones, or gaze out the window at the hyperreal patchwork landscapes of the American south, complete with muscle cars and diners. As they do nothing, you are invited to do the same. To make a sandwich or check email, glance occasionally at the TV, as they glance out the window. Distance times between locales are stated beforehand, enabling the player to plan accordingly and find the most efficient way to do nothing, whilst the game plays itself.

Whilst Desert Bus is accidentally and unbearably tense, Final Fantasy XV has somehow stumbled upon the perfect mechanic for sightseeing, meditation, and achieving a sense of calm in a digital realm.

Game State is a column by artist Oliver Payne covering the mechanics, aesthetics and ideas of video games. “The voyage…

Game State is a column by artist Oliver Payne covering the mechanics, aesthetics and ideas of video games.  Famously, the…

Game State is a column by artist Oliver Payne covering the mechanics, aesthetics and ideas of video games.  When the… 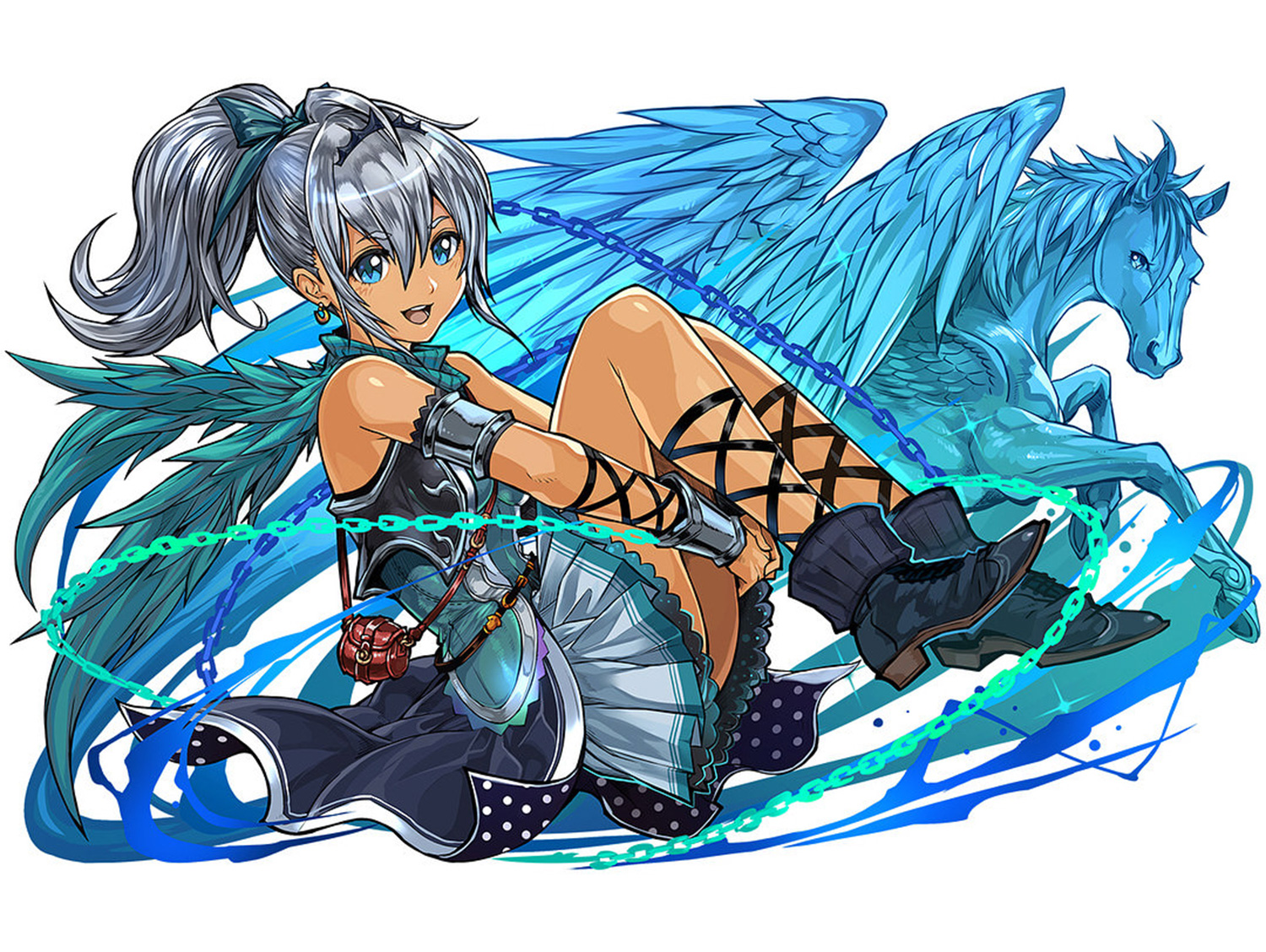 Game State is a column by artist Oliver Payne covering the mechanics, aesthetics and ideas of video games. In 2007,…