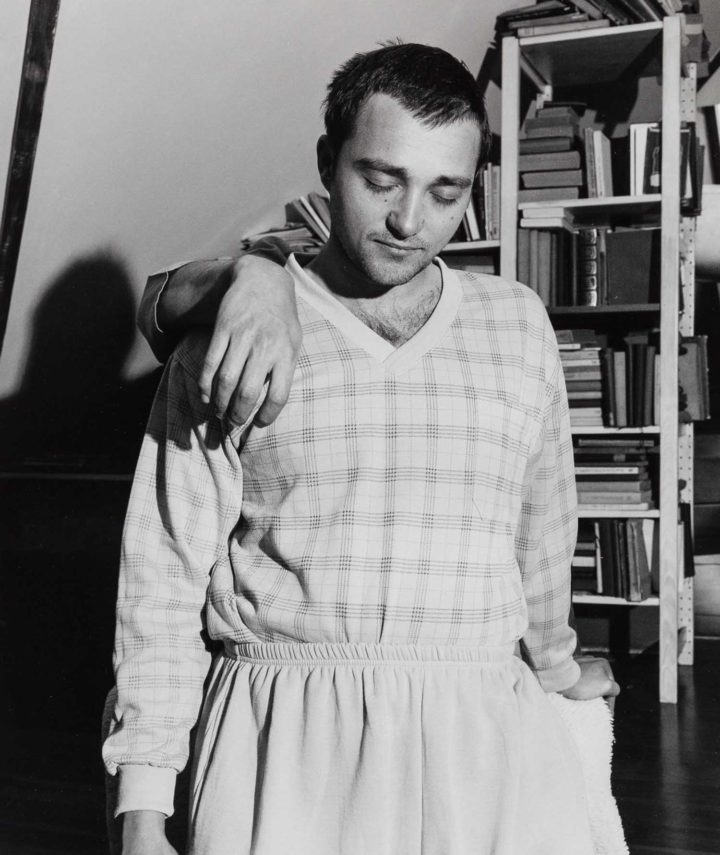 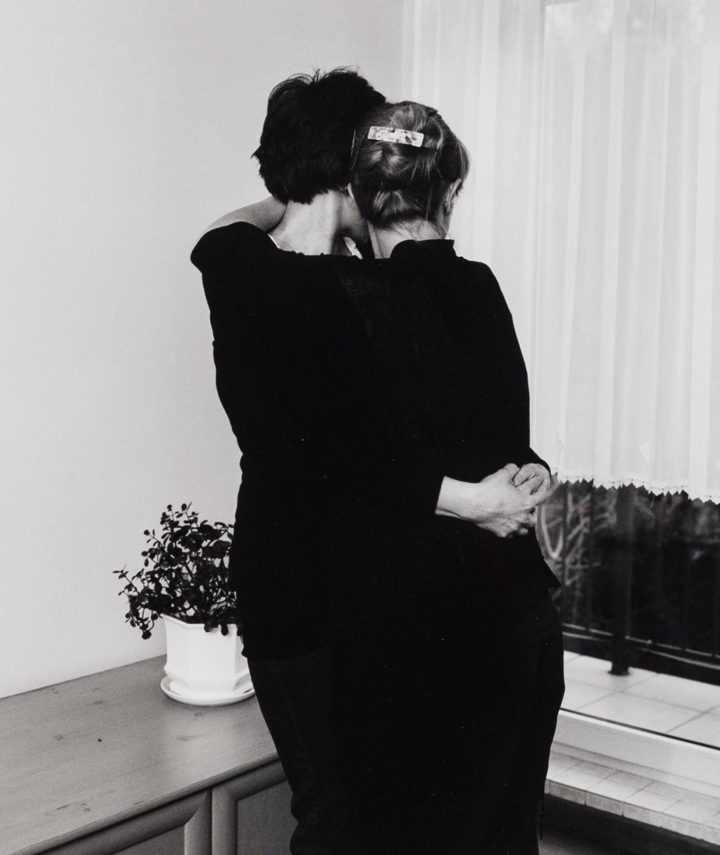 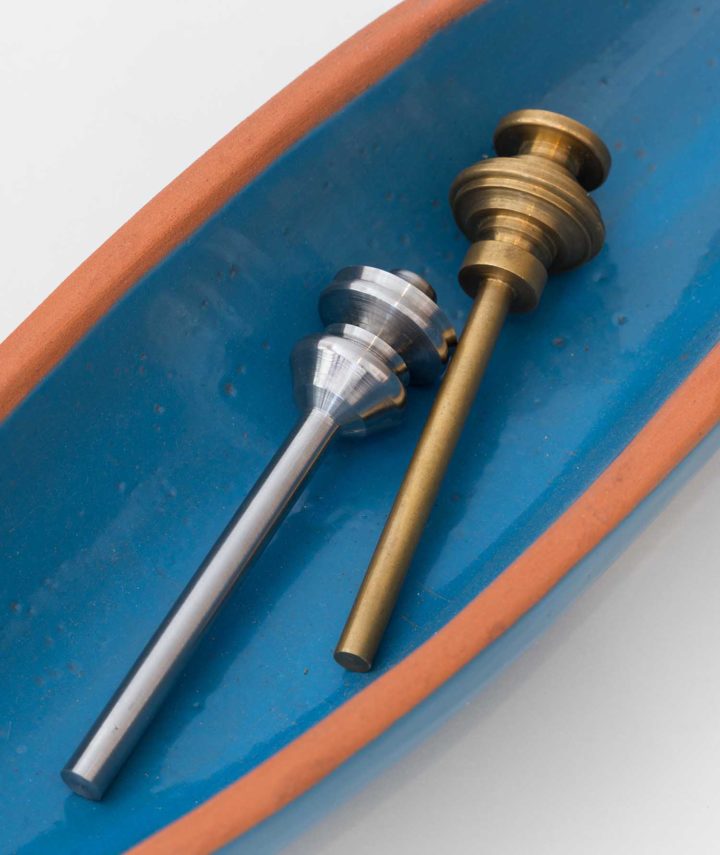 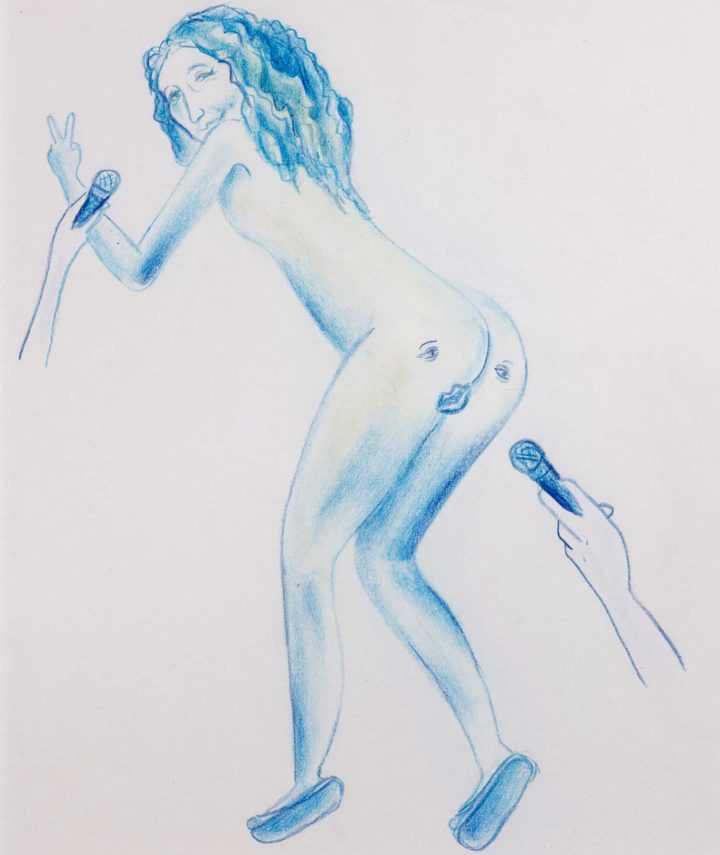 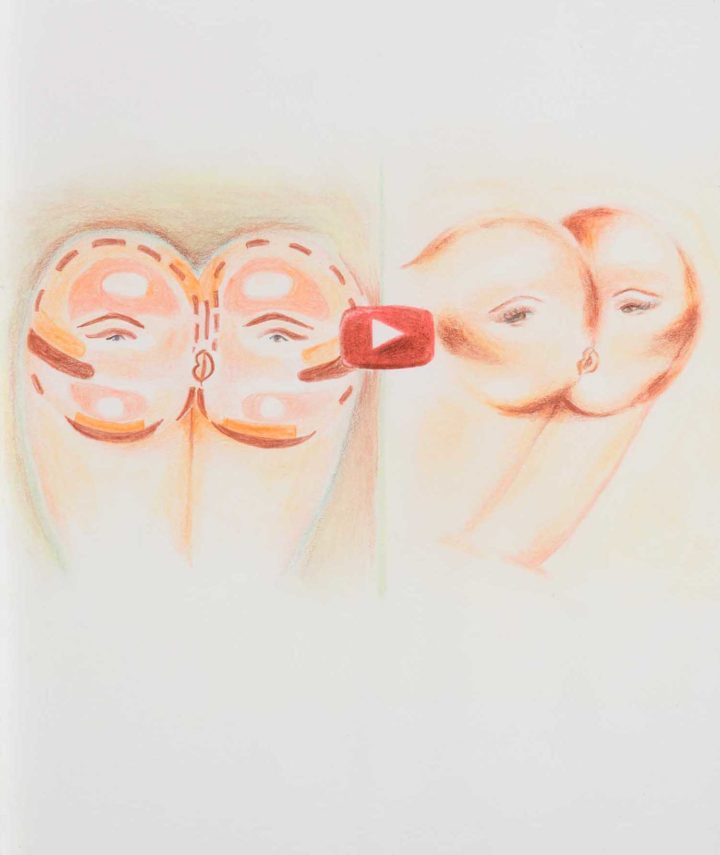 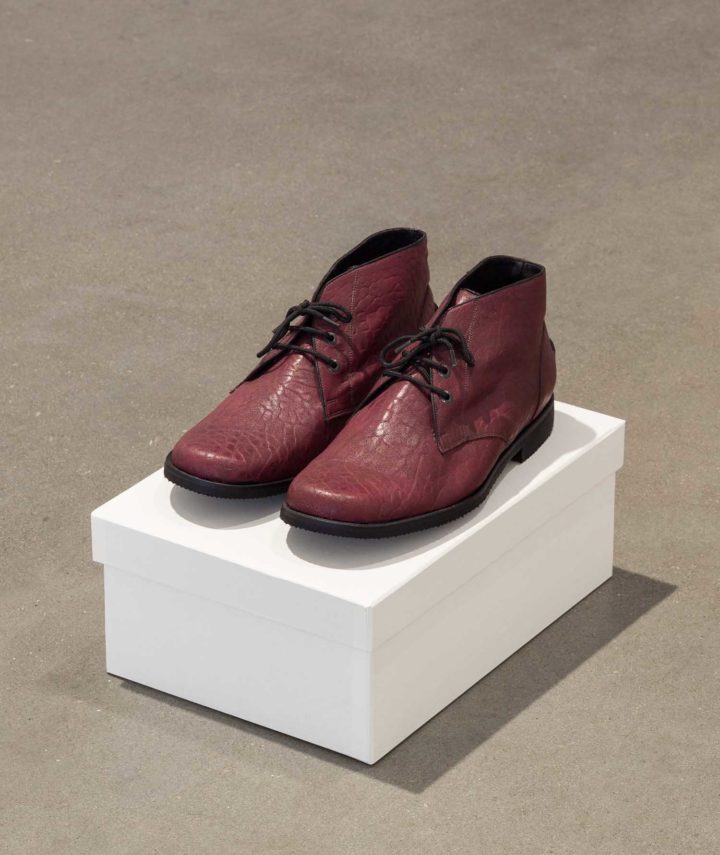 As we walk into the gallery, we are welcomed by a black-and-white photograph of a sleeping man with a third hand resting above his shoulder. The casual disquiet of this third limb in Joanna Piotrowska’s photograph dictates our reading of the exhibition “Sever.”

The group show, curated by Sara de Chiara, addresses the idea of reversals. Sleep suggests an entryway to another dimension — one to which we are apparently invited, considering Jason Dodge’s pillows spread across the floor of the exhibition space.

As a dream-like narrative is triggered by the scattered works on display, the overall exhibition is haunted by a sense of longing and departure, in which the logic of the trace is conveyed by a gestural impulse that privileges aleatoric composition as a guiding thread. The forensics of absent bodies punctuates the artworks on view — from Christodoulos Panayiotou’s manufactured shoes, to Namsal Siedlecki’s blocks of clay in which mouthfuls of material have been bitten off, or Gonçalo Preto’s large-scale hyperrealist drawings of bucolic rural nightscapes. This sense is heightened by Ana Lupaş’s drawing series “Identity, shirt, first generation.” In these preciously interwoven and stitched drawings, networks of threads overlay an undecipherable cartographic outline, wherein traces of cryptographic letter codes invoke memory’s indexicality.

Another highlight is the already-mentioned black-and-white photographs of Piotrowska, whose delicately awkward body compositions recall Dianne Arbus’s quirkiness softened by a choreographic eye. In her pictures a psychological dimension of the body erupts through fractal limbs that duplicate or merge in an animal-like symbiosis.

The second room is dedicated to a single artist’s installation, Beatrice Marchi, who developed an informal cabaret space for the inaugural-day performance. Included here are a series of humorous pencil drawings with smiling butts and a two-channel video installation with the fabulous Applause at Sunset Beach (2016), and a series of shorts in which the artist dances in a garden as her gestures mirror the undulations of the vegetation. Here the naturalization of queerness can be celebrated in all its wildness, through a sense of rave-like feminism that uplifts the mood of the whole exhibition, giving it a joyfully absurdist sensibility.