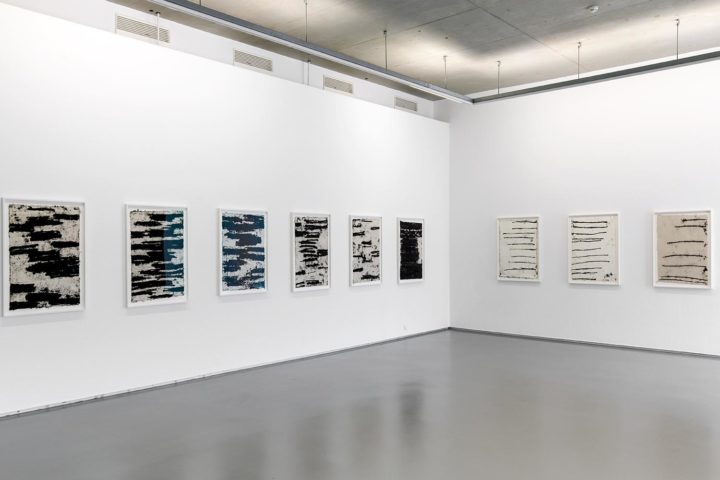 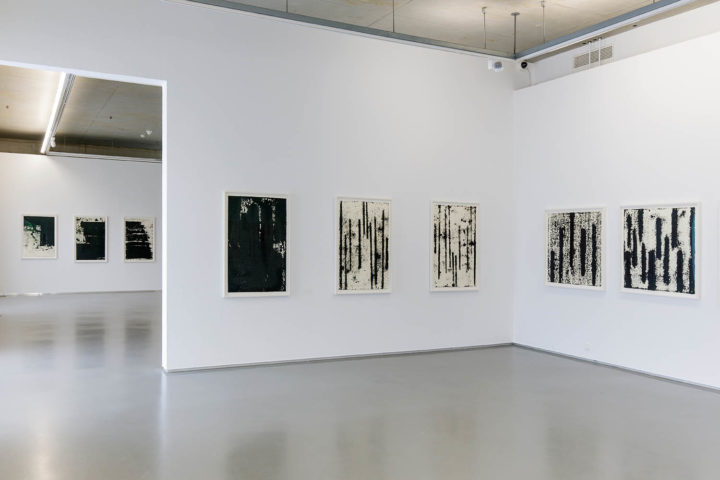 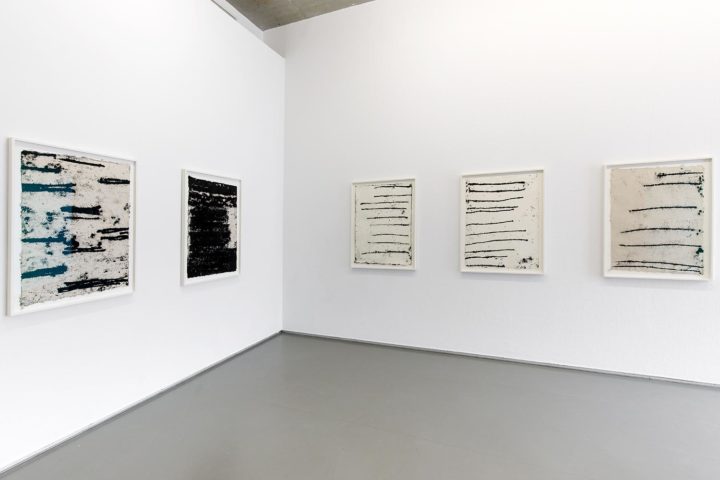 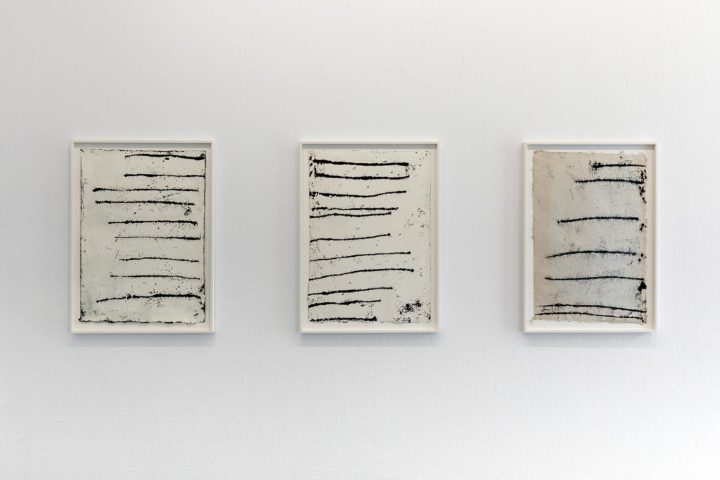 The exhibition “Richard Serra: Drawings 2015-2017” at Museum Boijmans presents a large corpus of works on paper which reveals the extent of Serra’s research on space in relation to the art object.

The latter constitutes Serra’s first experimental medium as well as an independent practice, non-derivative nor preparatory of sculpture. It is enlightening to note that between 1965 and 1966, during a trip to Florence, Serra investigated the role that drawing played in Renaissance painting in the emergence of volumes and, next to that, researched taxidermy. In those years the preoccupations with the drawn space and “non-artistic” materials have been crucial to his later contribution to Minimalism.

At the Boijmans, Serra continues his practice of transferring an “environmental” dimension to drawing, starting from the very exhibition space, which he altered through interventions in the walls, establishing new geometric relationships between the space’s elements. The drawings expose the materiality of the paper, filamentous and without neat margins; the roughness of the support enhances the signs and the traces that emerged from the use of paintstick combined with etching ink, silica and litho crayon. Serra throws all his “blacks” on the working desk and then transfer the colors on the paper by pressing it against them. This gesture, applied from the back of the sheet, abolishes all possibilities of a neat composition by creating anti-forms. If small format drawings such as Ramble 3-54 (2015) have a quasi-serigraphic aspect, in the Rift series (2011-17) those shapes appear brutal, to the point that the sludge of color echoes the anti-monumentality of the artist’s sculptures.

(Translated from Italian by Stefano Iannozzi)

Richard Armstrong has said goodbye to the Carnegie Museum of Art, Pittsburgh, and will finish his appointment by the end…

Richard Serra has been selected for the next commission at the Parisian Grand Palais. The project is part of a…