Richard Armstrong has said goodbye to the Carnegie Museum of Art, Pittsburgh, and will finish his appointment by the end of the year, reports the Pittsburgh Post-Gazette. To the great disappointment of his colleagues, the director said it was the timely moment to leave his position, after 12 years of remarkable commitment.

Armstrong’s work is evident in the Museum’s improvements: he has brought renovations and facilities to the Museum; the Heinz and Scaife galleries have been refurbished, and the HeinzArchitecturalCenter has been expanded.

During his appointment, he has supported more expansive exhibitions and important endowments have been made such as gifts from the Fine Foundation in support of the Carnegie International Exhibitions, the Alan G. and Jane A. Lehman Foundation (which established a named curatorship for the acquisition of decorative arts), and the Jill and Peter Kraus Endowment for Contemporary Art.

Among Armstrong’s merits there is the enlargement of the Carnegie’s collection; all of them were actions in line with the mission of the museum’s founder, Andrew Carnegie: to collect the ‘old masters of tomorrow.’

Thanks to his attention towards purchasing and donations, the 20th and 21st century collection has grown, with the strong presence of different mediums. Photography has been favored addition, such as the archives of McKeesport and of Charles “Teenie” Harris.

The Board’s Chairman, William E. Hunt, said that he does not have a replacement in mind. His main concern is to consider the “strategy for a next chapter.” 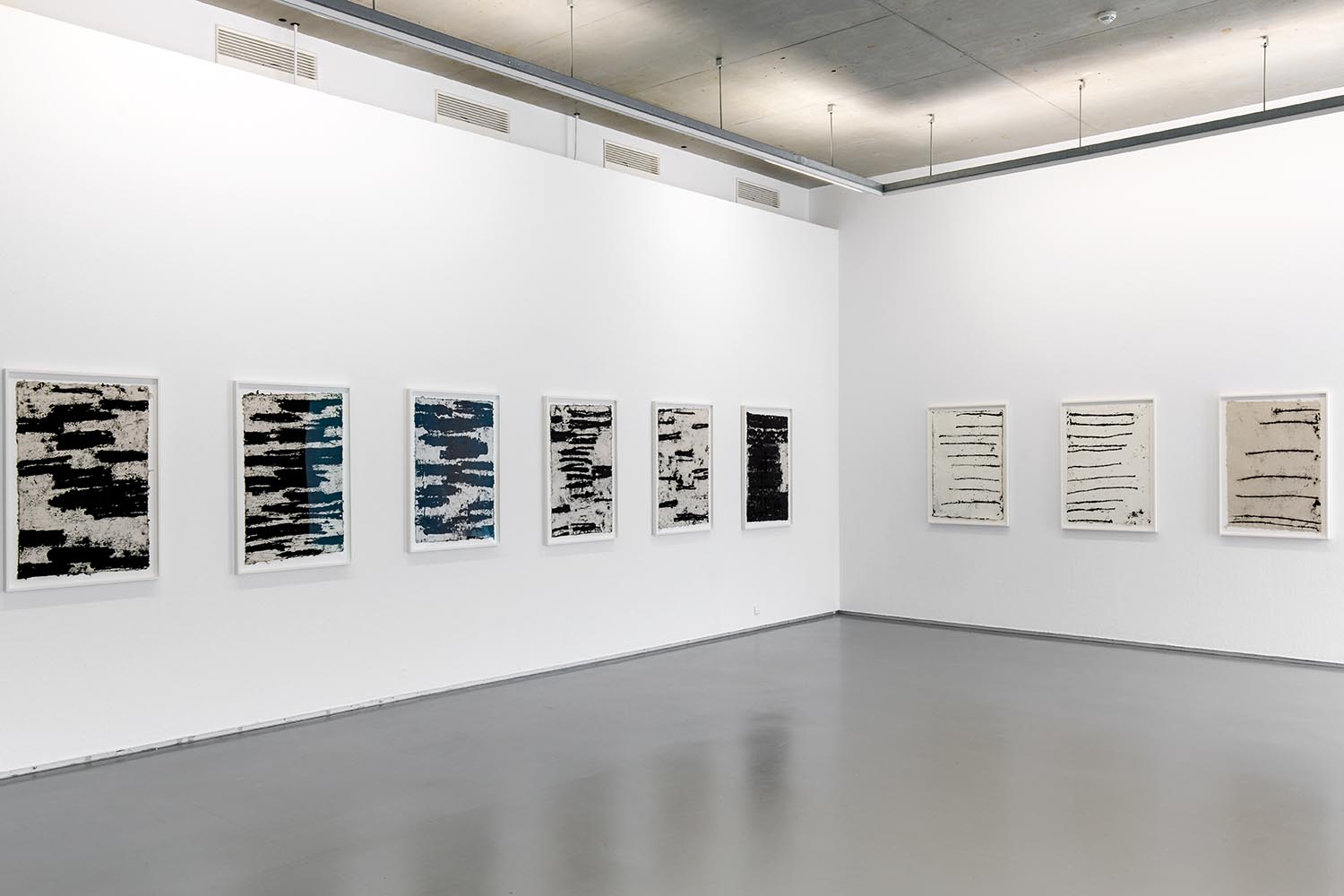 The exhibition “Richard Serra: Drawings 2015-2017” at Museum Boijmans presents a large corpus of works on paper which reveals the…