Left in their raw state or painted with solid colors and graphic patterns, the objects are turned into sculptures or models for paintings, and at times the process is even disassembled and reversed.

Pasquier, a founding member of the Milan-based Memphis group, is best known for her bright pattern designs, but had early ambitions as an architect. Both in dimension and form, her sculptures and still-life paintings resemble models for buildings. Rectilinear shapes, triangles, cones and circles are deftly stacked and balanced with respect to their gravitational pull — their final structures symphonic and stable. Simulating a city environment, four rooms display various aspects of her oeuvre. However, with the prevalence of decorative domestic objects like couches, tables, carpets and wallpapers, this city feels more like a sprawling network of interiors — perhaps a version of one of the artist’s drawings of unrealized homes, which are also on view.

While the majority of works go unnamed and undated, clear distinctions can be seen in Pasquier’s characteristic treatment of dreamscapes, painterly realism, geometric perspective, and shadow over time, alternating between the beauty of ghosts and reality. Her fascination with the transformative potential of objects is also present in the still-life paintings that include glass objects, which cause forms seen in their path to morph, accenting the shape-shifting and fracturing of vision via mediated materials.

Pasquier’s singular focus and the breadth of visual complexity she achieves through variation are invigorating. At what point did “decorative” become a dirty word in perpetuity, one wonders? Reclaiming the term within this exhibition, the artist proves that in fine art, the “decorative” can offer so much more. 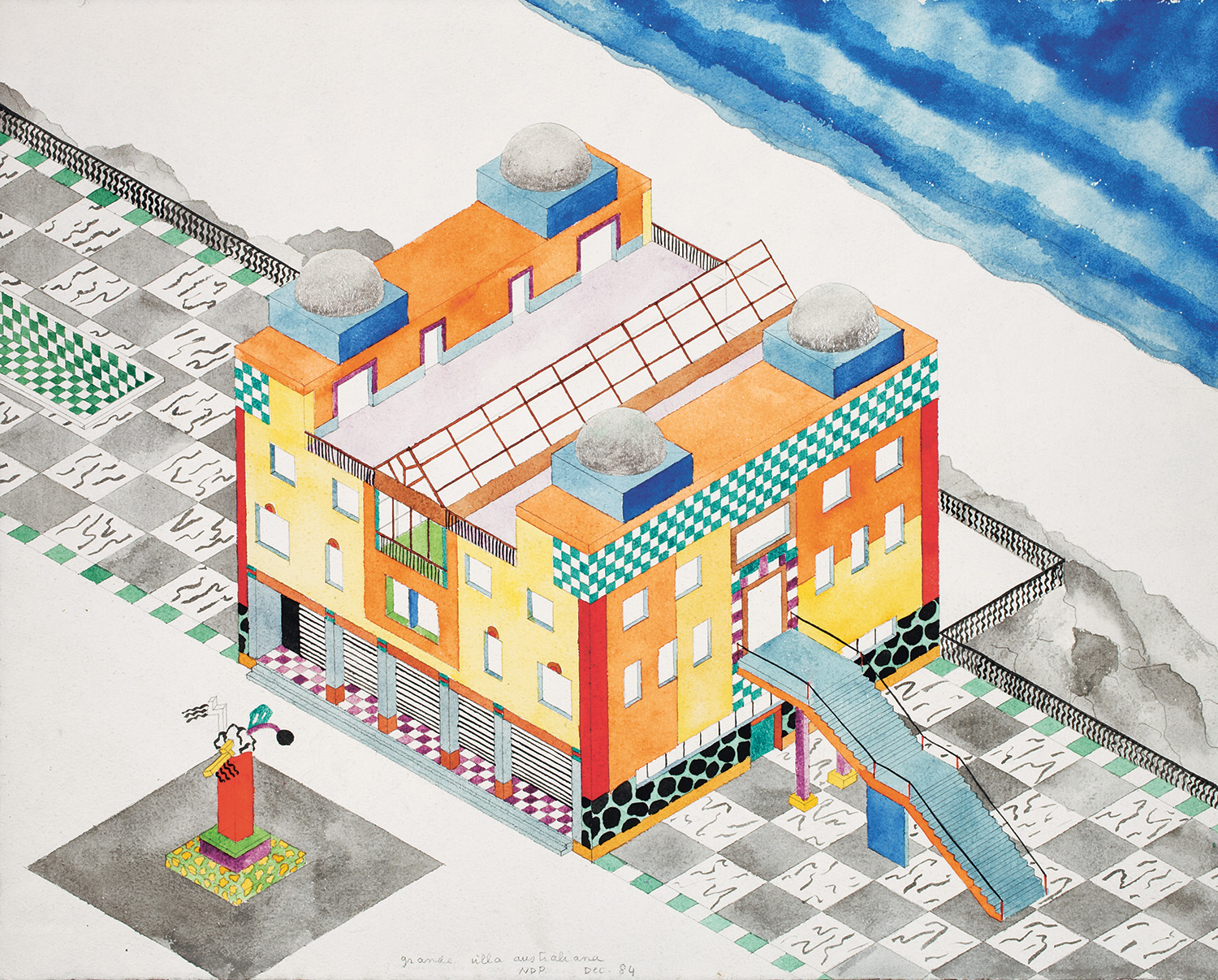 Nathalie Du Pasquier arrived in Milan in the late 1970s. Before that, after leaving her hometown of Bordeaux, she spent… 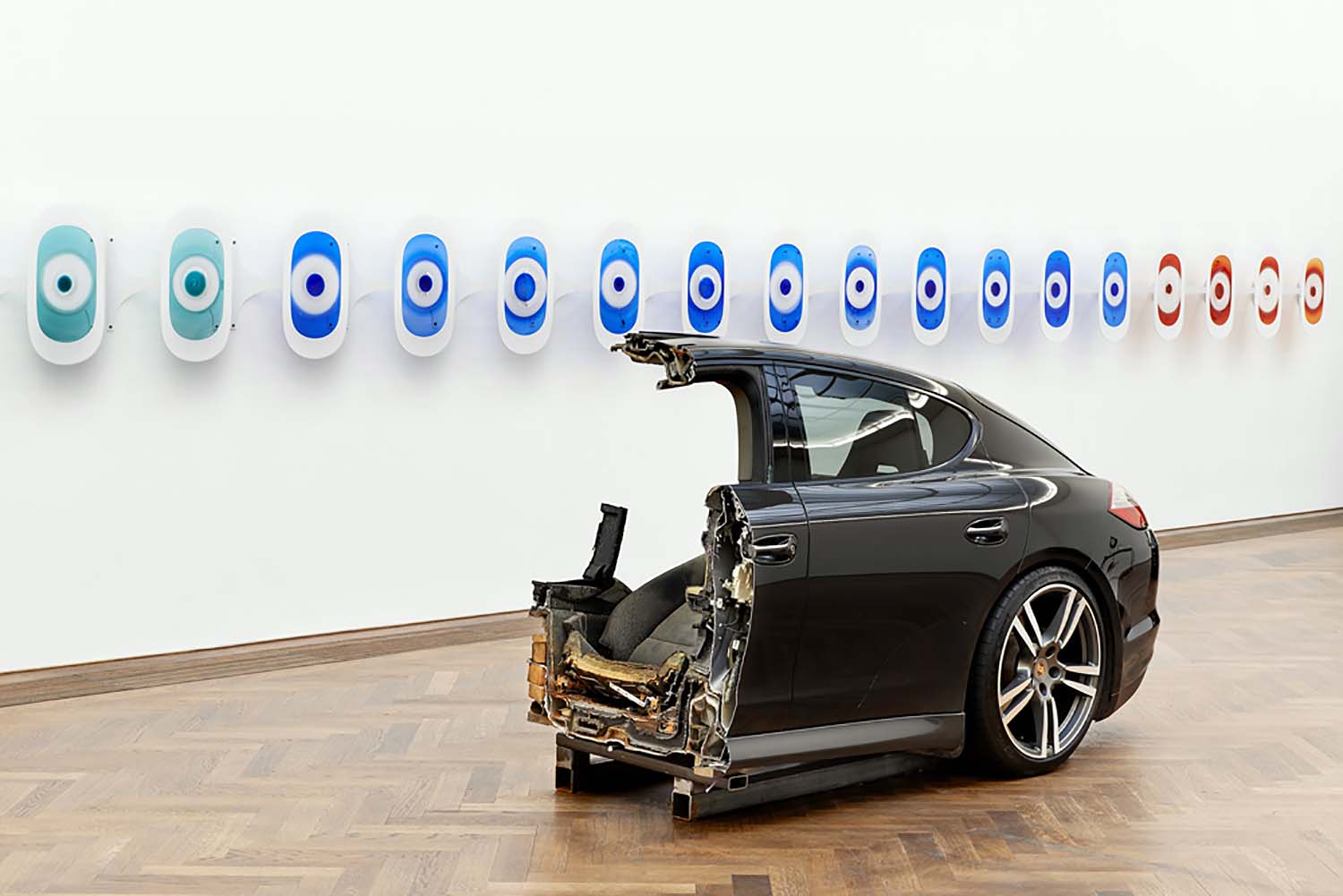 The security lines at American airports this summer are expected to last hours, oil prices are down, ticket prices are…