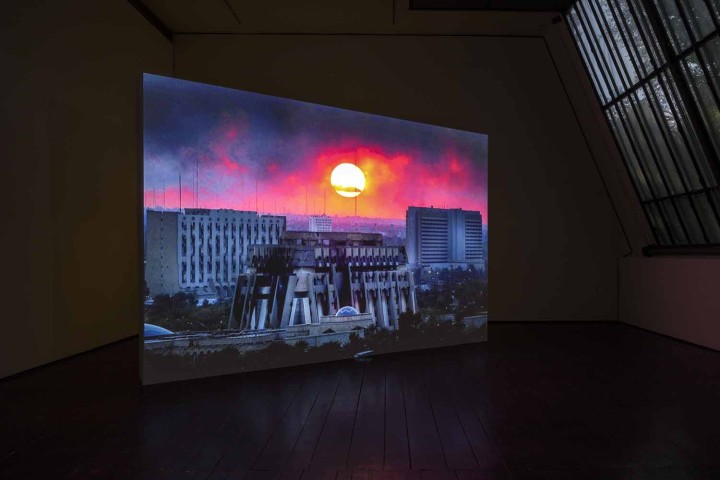 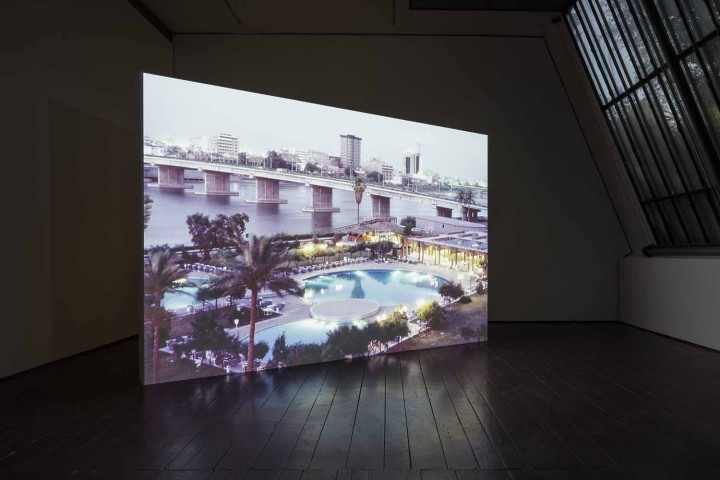 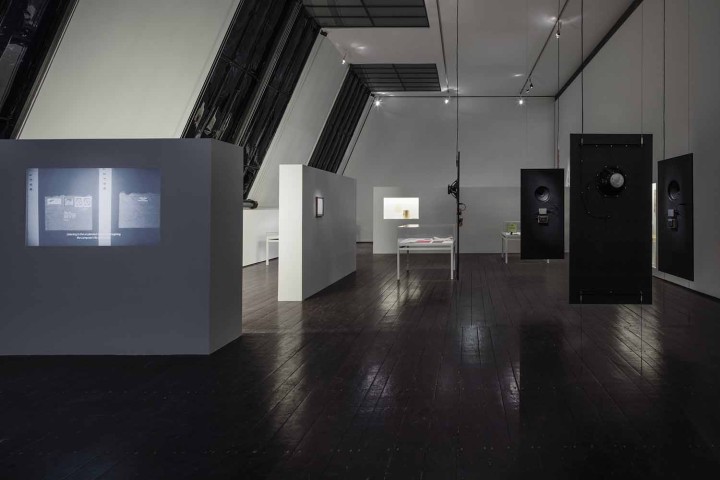 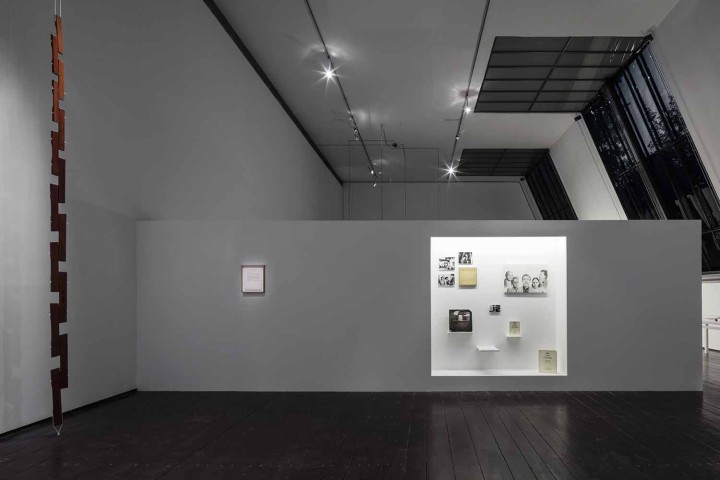 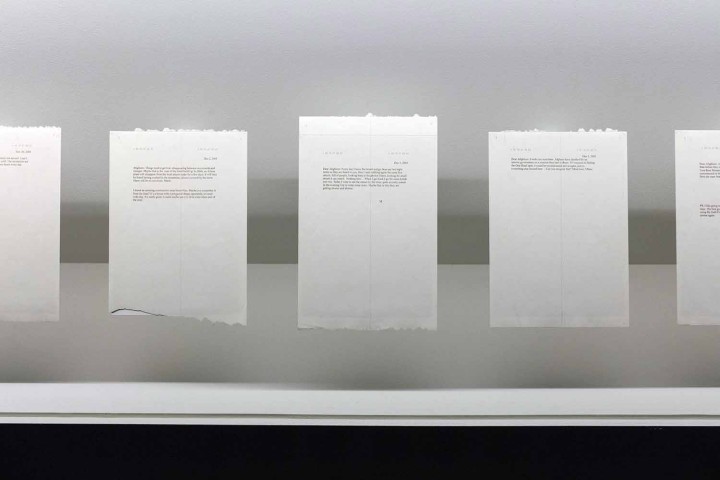 Mario García Torres usually pillages the repertoire of 1960s Conceptual art with an array of reenactments, covers and appropriations, but his latest show, “An Arrival Tale,” endorses a different narrative.

Shar-e Naw Wanderings (A Film Treatment) (2006) offers a first glimpse of García Torres’s engagement with Italian artist Alighiero Boetti’s time in Afghanistan. As usual, his exhibition becomes an intimate confluence of general interests, inquiries and situations. The work, which consists of a series of fictional faxes addressed to the deceased artist, avoids the presentation of hard fact, focusing instead on potential realities. Nonetheless, tracking the existence of One Hotel (which Boetti ran from 1971 to 1977) via nineteen thermal paper prints — a medium known to be unstable over time — gives the story a certain authentic feel.

Among well-known works such as Tea (2012), Carta Abierta a Dr. Atl (2005) and Sounds Like Isolation to Me (2014), the most impressive work is The Way They Looked at Each Other (2016). This thirty-eight-minute video with Arabic subtitles, directly commissioned by Thyssen-Bornemisza Art Contemporary in Vienna, chases the impossibility of clarifying an event that occurred in 2011 — the year in which a Spanish team made up of a judge, court technicians and a few witnesses arrived in Baghdad with the intention of proving US military personnel guilty of assault, on August 8, 2003, claiming that they shot to death two journalists at the Palestine Hotel.

The guiding force of narrative pattern and template — both found and generated, along with the emphasis on a specific speculative palette — emerge as clear connectors in the show. García Torres handles, repurposes and tailors visual documents, thus presenting the viewer with open-ended systems stuck in the moment of their inner transliteration.

Jonathan Torres (1983, San Juan) is one of the new breed of young talented artists of the small island of…