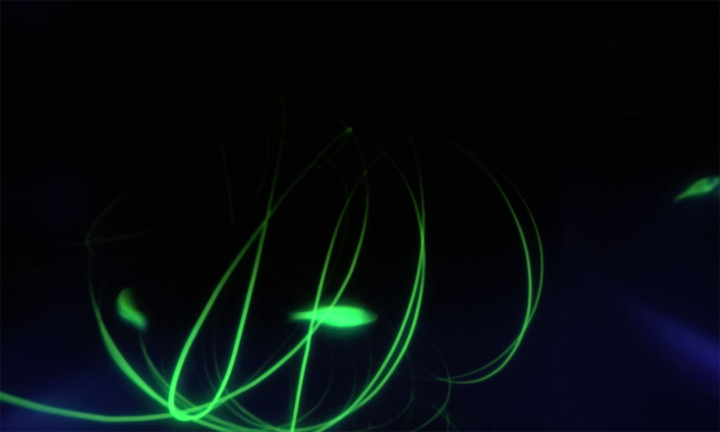 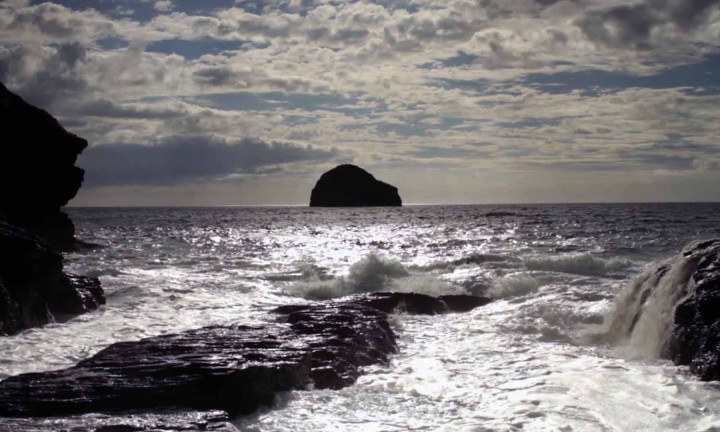 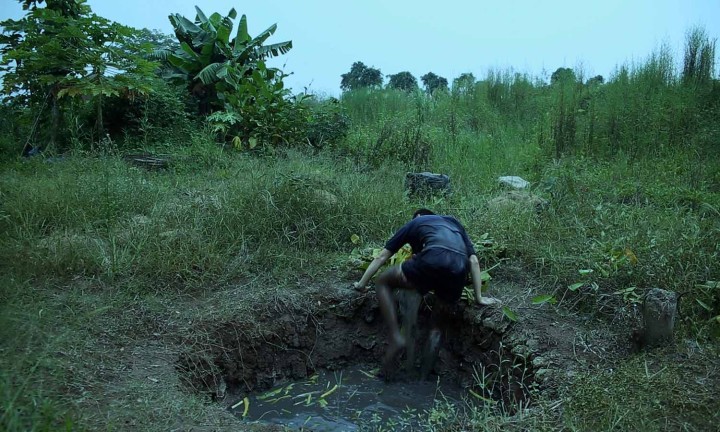 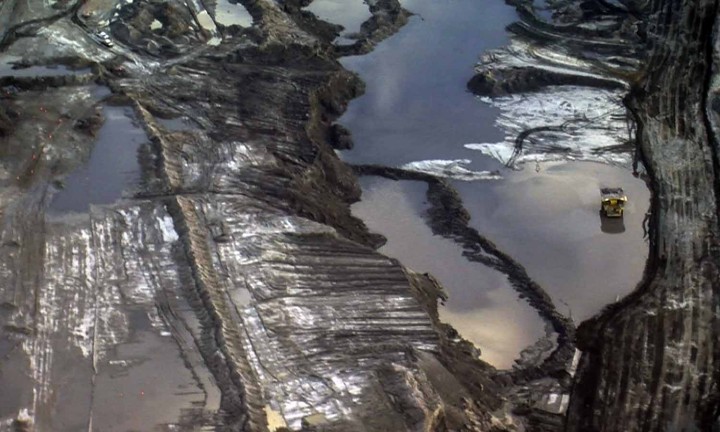 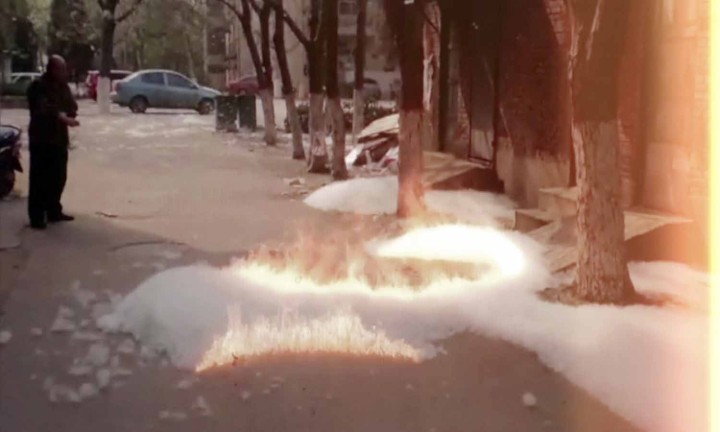 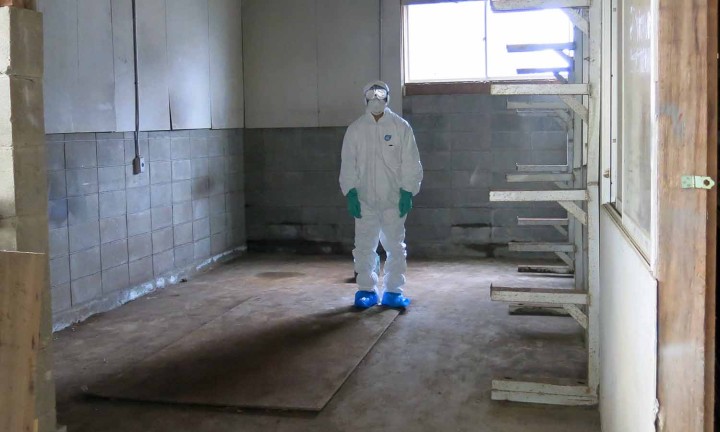 Matter is the crucial element of the practices presented in this exhibition curated by Margarida Mendes. Besides being the subject of or the support for the works, matter is regarded as a continuous substrate that permeates physical reality, providing linguistic codes that guide creative processes and narratives.

Ana Hatherly’s poems compose images in the shape of molecular networks. They illustrate language in its formation, before it is articulated in a specific idiom, gaining a seminal, universal extent. Similar signs migrate from paper to sculpture: in Joana Escoval’s Impossible obedience (2016) thin wires of gold and copper lie on the ground as like residues of a fragmented speech. Their almost invisible presence contrasts with the tension that they possess, while the arrangement reveals them to be charged with magnetic force. Similar shapes, recalling indecipherable alphabets, appear in the glare on the seawater in Hydra Decapita (2010), a video by The Otolith Group, that introduces us to a submerged country.

A metabolic flow of energy inhabits all of these works; according to the nature of its transformation, each time it takes a different shape, a continuity that is emphasized by the persistent presence of sound. In Nina Canell’s Perpetuum Mobile (25kg) (2009), the water in a bowl is transformed through ultrasound vibrations into a smoky mist that slowly solidifies on an adjacent block of concrete; meanwhile an archetypal spell resonates from speakers made with wood and gel in instruments_of_mind-matter (2015) by Jenna Sutela. An empirical, at times alchemical, approach coexists with advanced technological systems.

In Diogo Evangelista’s video 84% (2016), a narrative on human genetic enhancement arises from an analysis of genetically modified GloFish. As a counterpoint to this detached observation, the camera in Pirilampos (2013), by André Sousa, freely moves to closely follow fireflies’ flickering, as if it were an insect itself.

Sifting through the physical world, aware that it is woven together by matter, artists reinvent processes, perform manipulations and envisage what is to come, empowering them to propose alternative views on actual issues, like climate change. Ursula Biemann’s video Deep Weather (2013) shows profound changes in global ecology by juxtaposing two distant contexts with interdependent narratives: sequences of oil extraction in the forests of Canada and flooding in Bangladesh.