“I guess I’m feeling a little bolder with this record,” says Fatima Al Qadiri about her second full-length, Brute, to be released through Hyperdub on March 2. The album follows 2014’s Asiatisch, and her Desert Strike EP before that, and is composed almost entirely of fantastical instrumental tracks — synthesized choral patches, chimes, a brassy beat — scattered sparingly with samples from real life: sirens, transceivers, a clip of live ammo.

The one called “Curfew” is like a sky darkened by the dull thud of shells dropping, and it’s just one of many songs that seem to oscillate between a heaving sense of doom and a shimmering, painful beauty. The record cover features a close-up of a Teletubby dressed in riot gear — a head shot from Josh Kline’s 2015 Freedom installation, which depicted the children’s TV show characters as a SWAT team. The image has been retouched by longtime Al Qadiri collaborator Babak Radboy; the figure’s glassy eyes are surrounded by the unreal glow of a blockbuster movie poster and its twinkling affect. The mood of Brute lies thus: between corruption and innocence, anger and despair. It looks the way it sounds.

You’ve mentioned before that music is an escape for you. With this record, despite its dark themes, there are elements in it that sound pretty beautiful.

I think that the prettiest parts in it, for me, are despair. They sound fragile, they sound like they’re about to shatter. Like glass is really pretty but it shatters in a second. That’s the kind of thing that I wanted to convey musically, and the despair is this sense of fragility. Then you have the straight-up, angry, ominous tracks. But I feel like that’s the divide between the moods in the record.

I’ve been thinking a lot about this present moment, the parallels it holds with the past and the dangers it presents for anyone who is vocal and in the public eye to any degree.

I’ve always spoken very indirectly about political things, very indirectly. With Desert Strike and Asiatisch — which both had very serious foundations, one with a kind of war narrative and one with a colonial narrative — I was still able to talk about those things abstractly; but with this one I think there’s just no place to hide anymore. That’s why I feel like I don’t want to talk. I think for this record I want to do the least number of interviews because I feel like it’s pretty literal. 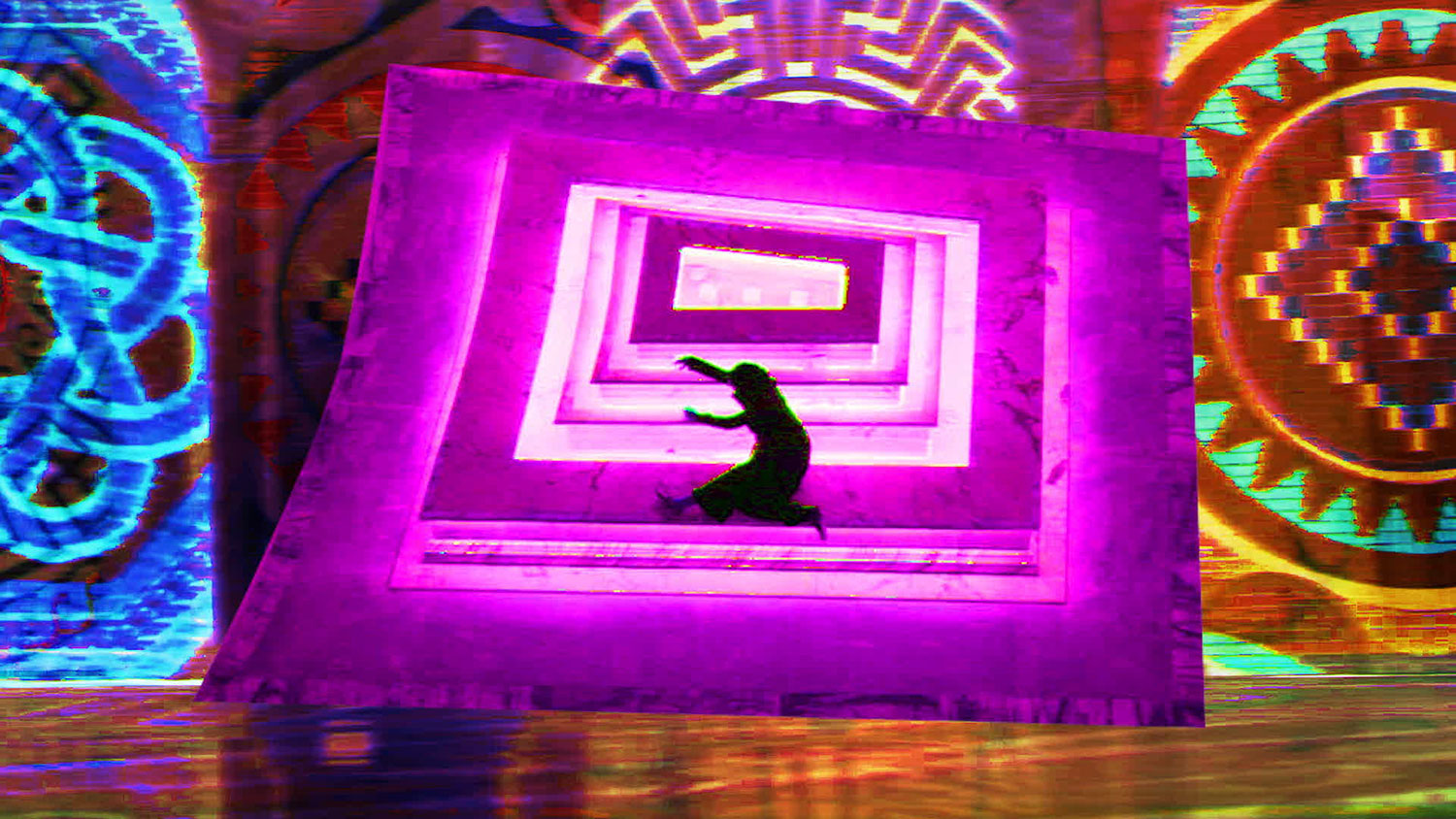 The shopping mall remains a favorite symbol for the forces of cultural homogenization known somewhat euphemistically as “Americanization.” (Fredric Jameson,…