Writing and travel are corresponding activities inasmuch as they depend on distance. A chronicler is necessarily set apart from the events s/he transcribes in much the same way a traveler is a deliberate stranger, isolated from his/her surroundings.

The photos and videos in Gary Indiana’s eponymous exhibition at 356 Mission give the impression of a travelogue by a tourist of Gordian desires. Images from Malta, Cuba, Lisbon and Budapest render glimpses from an eye calibrated to irreverence, romanticism and intimate, untold stories.

Known best as the indomitable, toxic, sagaciously truthful art critic for the Village Voice from 1985–87, Indiana’s reviews read like reports from the frontline at a time when downtown New York was still seen as a foreign, embattled territory plagued by crime and devastated by AIDS. His subsequent trilogy of novels set in Southern California, Resentment, Depraved Indifference and Three Month Fever, cemented his legacy as an American satirist.

Indiana’s previous exhibitions — at American Fine Arts Co. (2002), Participant Inc. (2013) and Envoy Enterprises (2015) — comprised mostly black-and-white images, atmospheric, cinematic and opaque with poetic density, spanning a thirty-year period. The pictures at 356 Mission by contrast are primarily from 2015, color inkjet prints hung unframed, salon-style, with a casual immediacy. It wouldn’t be wrong to call them snapshots, but it belies something of the breadth of their concern. They display a curiosity for other people that, while voyeuristic, suggests a longing to know the inside of strangers’ lives.

The accompanying three-hour plus video program crescendos with Stanley Park (2014). The forty-minute video, shot off the coast of Cuba, documents the ruins of the Presidio Modelo, an island prison that was perhaps the most literally executed example of the Panopticon. The writer’s distance is a form of surveillance.

In a recent interview, Indiana remarked that everything he does is a form of writing: “Sometimes you can’t write, sometimes you don’t want to write. Sometimes language is too imperfect somehow.” 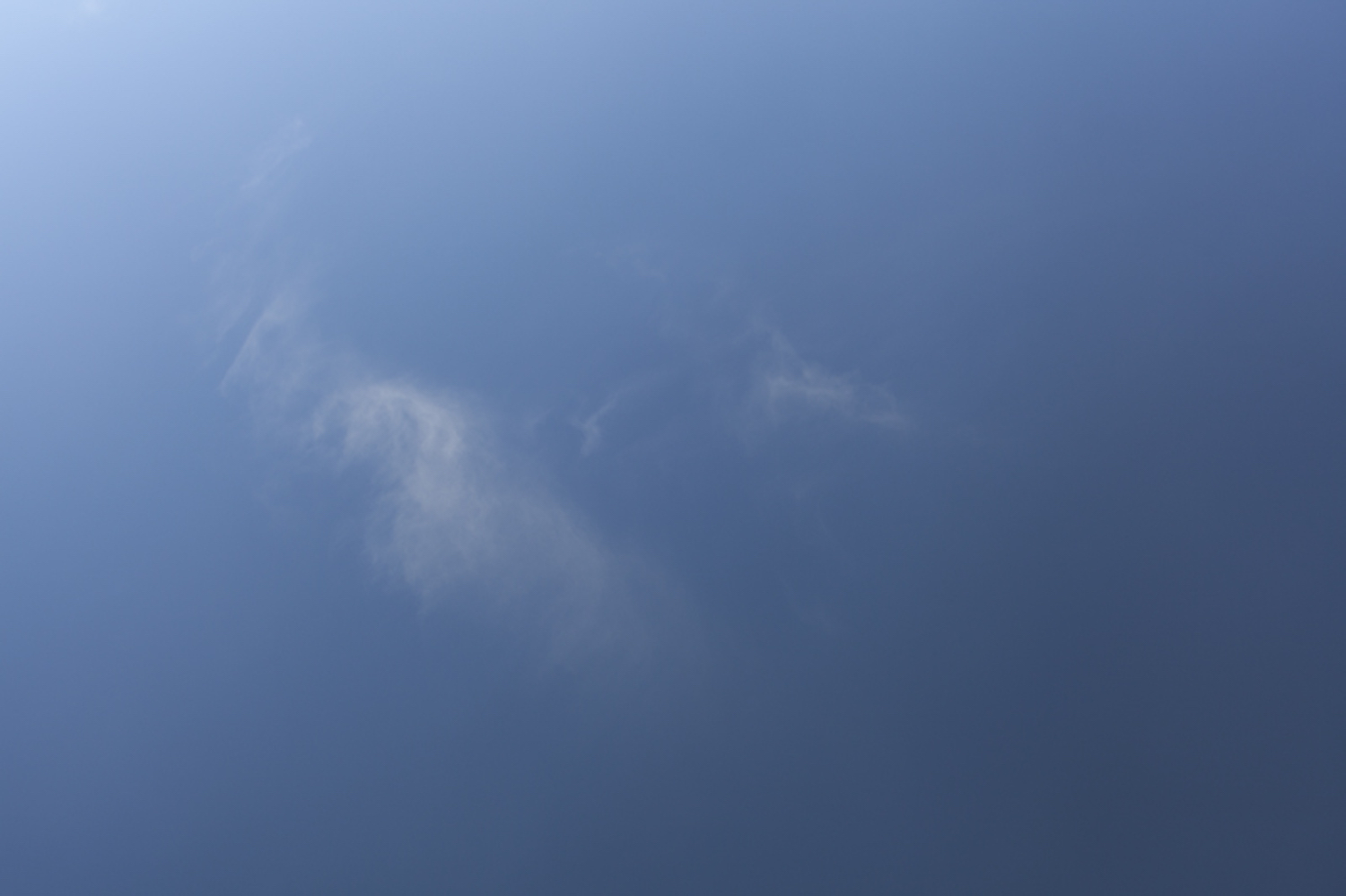 “Some work” is a survey of Eric Wesley’s practice from the past decade, accompanied by a few semi-new pieces, most…