“Some work” is a survey of Eric Wesley’s practice from the past decade, accompanied by a few semi-new pieces, most notably I Beam U Channel (2015), a thirty-six-foot-long bent steel bar suspended from the ceiling by a cable, which mirrors the architectural balance of the whole and constitutes the show’s visual highlight. The body of work is exhibited following a linear, numerical progression, from one object — the aforementioned steel piece — to infinity — Infinity Project (Black) (2015), a rented car coated with a clear lacquer, placed in the outdoor patio and returned to the dealer after the opening, thus making for an ephemeral performative action.

The pleasure of researching and acquiring intellectual knowledge is a recurrent part of Wesley’s practice, and the desire to share it is manifest. The four elements composing the “Spa” series (Spa-Versation, Spa-Brary, Spafice and Spacial, 2007/2015) are part offices, part objects and part installations, combining in a pragmatic and awkward way a sense of relaxation with an urge to produce. True to its nature, the spa environment invites the viewer to participate — for instance, by consulting a few laminated copies of popular magazines that address subjects as diverse as the most important people in the Bible or the faith of child stars destroyed by fame. Evenly dispersed throughout the space, placed on maple pedestals, there are six realistic figures of ancient and contemporary male thinkers. Each one is titled after his first name (Gilles, Michel, Plato, …) which creates a bizarre familiarity, also because each body is portrayed in the moment of sleep.

Wesley’s gestures often rely on various anecdotes, but these don’t come easily to the surface, and the narrative, if it exists, remains voluntarily hidden. Yet there are no tricks in what is observed; the work is structured according to bare reality. Sometimes it works, sometimes it doesn’t, but everything is real and grounded; it obeys the law of gravity and is presented in an upfront fashion, “as is,” without any implied warranty. 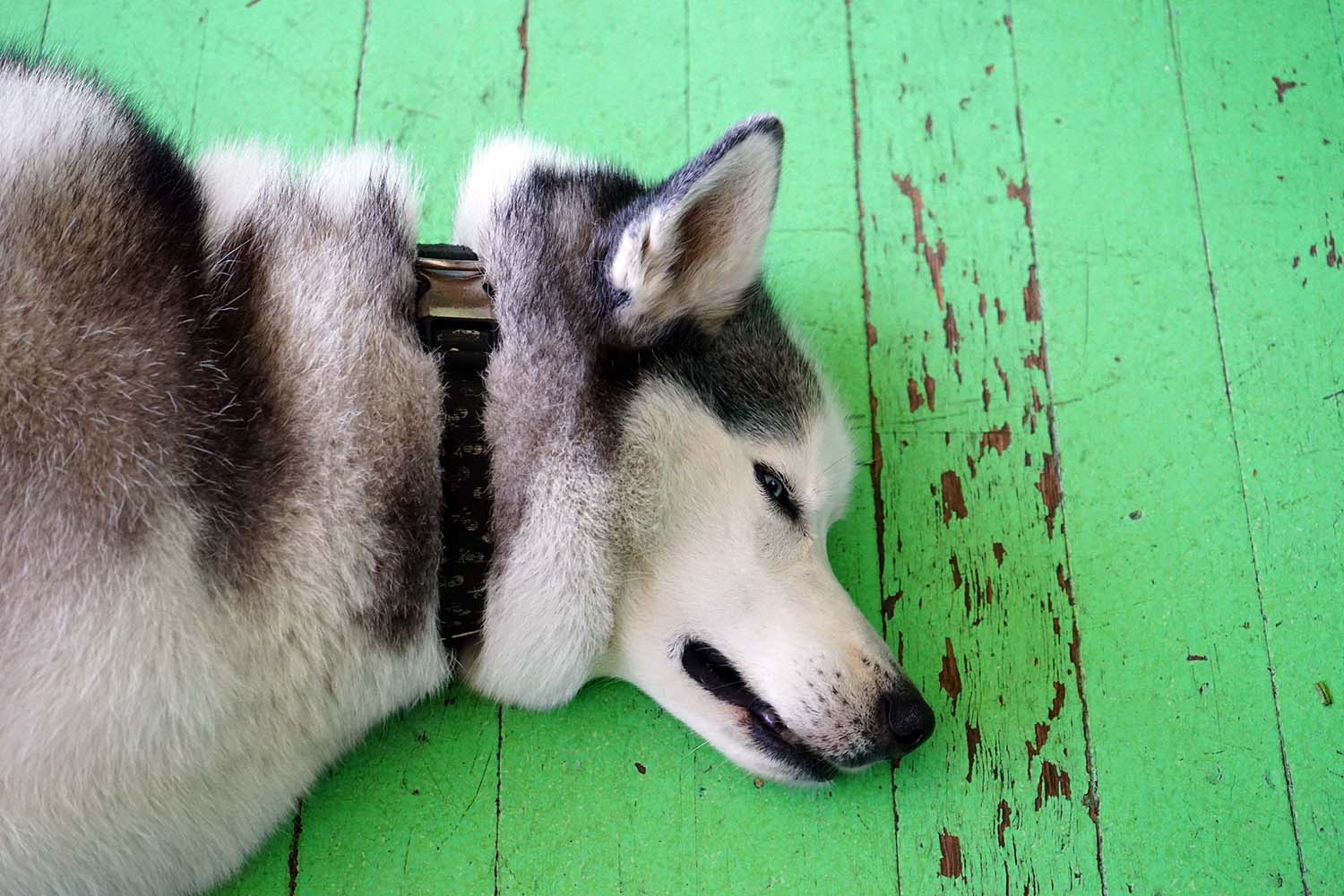 Writing and travel are corresponding activities inasmuch as they depend on distance. A chronicler is necessarily set apart from the…