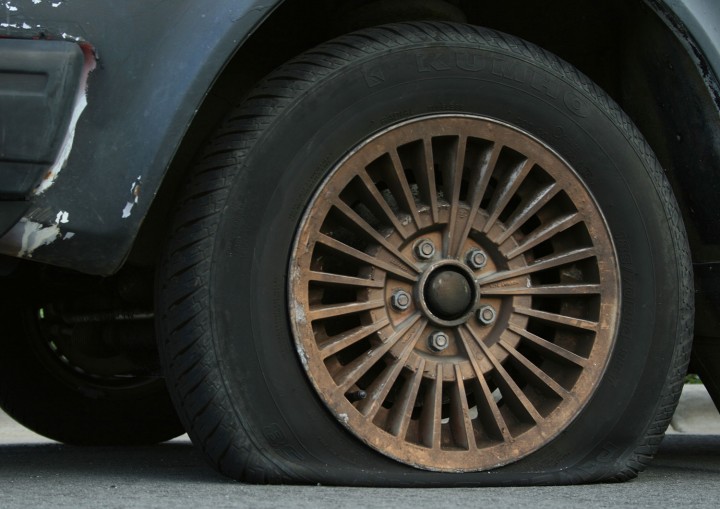 1
2
3
Can a landlord tow your vehicle for having a flat tire? Image by Ildar Sagdejev.

1
2
3
Image from “Clean the Desert” campaign. Courtesy of Rotana and Volkswagen. 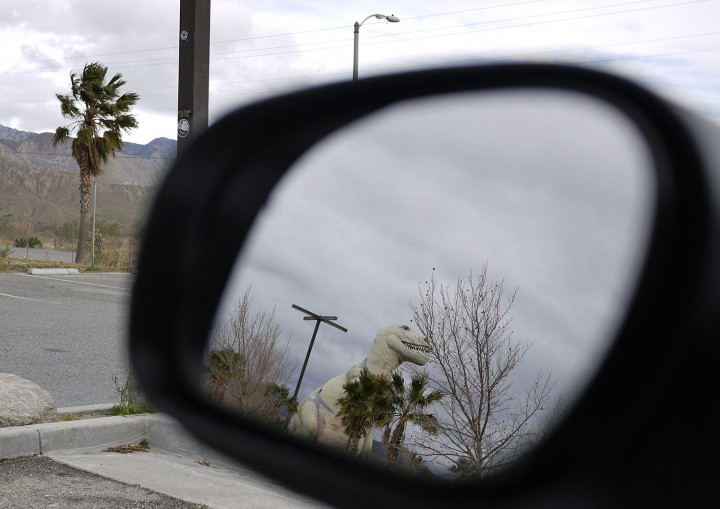 The long arm of casual auteurism begins somewhere in the fall semester at film school and strains outward, just far enough for an index finger to poke right into the summer movie season.

We hear it every year: a whiff of dialogue regarding which of the Hollywood blockbusters has real personality or uniqueness; a “specificity” or “vision.” The chosen one exists to the exclusion of the marketplace as a whole, as with Godzilla in 2014, or Star Trek in whatever year that came out. It becomes a seasonal receptacle for vague ideas about what represents an authentic moviegoing experience. Its existence alone, they say, exemplifies what’s fraudulent about the rest of the movie experiences people are having that summer, no matter how ecstatic. Doors shut, and hypothetical friendships — at the box office and elsewhere — recede.

That dialogue in 2015 has largely centered on Mad Max: Fury Road, a reboot of the 1980s franchise, whose first trailers shrilly touted, “From the visionary mind of George Miller.” By its opening weekend, other summer releases like Furious 7 and Avengers: Age of Ultron were excommunicated from art-world watercooler conversation. And by the end of the summer, it’s true: we might remember more crap from Mad Max: Fury Road than we do from any other movie. What we remember of Mad Max are the lurid, Russian Novel details: the stitches on the head of a doll, sewn into the back of someone’s hair; an eyeball or skull emblem glistening on one of the gear shifts; the specific angle of the flames shooting out from the metalhead’s guitar. (You can’t really make a meme out of an angle.) It’s virtually the same trash that got shoveled around in Wall-E. When Mad Max finally ended, there was piss on the floors, popcorn crushed in every crack. Pepsi on seats. Gummis on carpets. In the aisles, still more unseen clutter.

Mad Max begs a pretty big question: How much do we want to remember from our favorite movies? How much detritus do we carry on our backs as we trip toward the white light? Is remembering more necessarily better? Details are details, and facts are facts: if you watch The City of Lost Children at twice its speed, you’re still only halfway through Mad Max.

“I don’t mind peddling a little further,” the bicyclist from The Triplets of Belleville mutters.

In Belleville, Champion (the bicyclist) is kidnapped by the French mafia during the Tour de France and eventually rescued by the triplets. Puffed up calf muscles just barely wobbling him out of harm’s way, there is no finish line for Champion, but there is a critical consensus for his movie on RottenTomatoes.com: “Richly detailed and loaded with surreal touches.” People might’ve said the same of Amelie, but we wonder if either of them saved enough money from garage sales to buy a $19.00 IMAX 3D ticket to Mad Max: Fury Road.

“I liked how much Mad Max felt like that overstuffed musical sequence in Moulin Rouge,” a friend told us, but the difference is that Moulin Rouge is about love. In all its preening, shambolic detail, Mad Max practically honors the idea of apocalypse and the first-world liberal shrug that goes along with it. “I know that you know all about global warming,” it seems to say, “but more importantly: I know you wouldn’t have it any other way.” Imagine if Titanic took place entirely in the engine room, and was directed by Jean-Pierre Jeunet. Or if the shot of the smokestack falling on third-class passengers looped over and over, and the tragic violinists were replaced by KISS. And that’s when there was still enough water left on Earth for some of it to be frozen into icebergs.

Looking at the domestic box office numbers, more people saw Jurassic World during its first two days than during Mad Max’s entire theatrical run, but you’d never know it. The richer my friends get, the more they like Mad Max. So why don’t they want to tell me about Jurassic World, one of the highest grossing movies of all time? Maybe everything that needs to be said about Jurassic World lives and dies as vapor in the theater itself. The air conditioning was fixed in time for that June weekend, hidden machines pumping cool enough for you to see your breath forming as mist against the screen, running with the dinosaurs. We might remember the split second when we see the guy carrying a blended margarita in each hand, fleeing from the pterodactyl attack, but that’s because we like margaritas too, not simply because its director Colin Trevorrow likes them. We certainly don’t have to remember that that guy is actually played by Jimmy Buffett.

But the Sunday afternoon after Mad Max’s release in May, the AC was still broken, the multiplex doors open to the dusty street and begging for a pale breeze. Beads of sweat pooled on your forehead. Your legs hurt from running; but what were you running from? Only Champion, now safe in the Belleville triplets’ arms, could hope to tell you.

In the locked room of your mind reserved for long-spent fireworks and a faded copy of An Inconvenient Truth scorched by backseat California sun, Mad Max is ending, again and again. The piss isn’t ours. The Pepsi is.