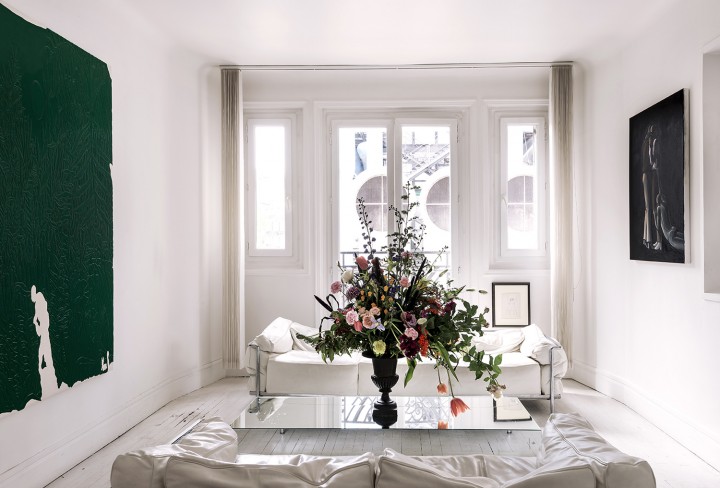 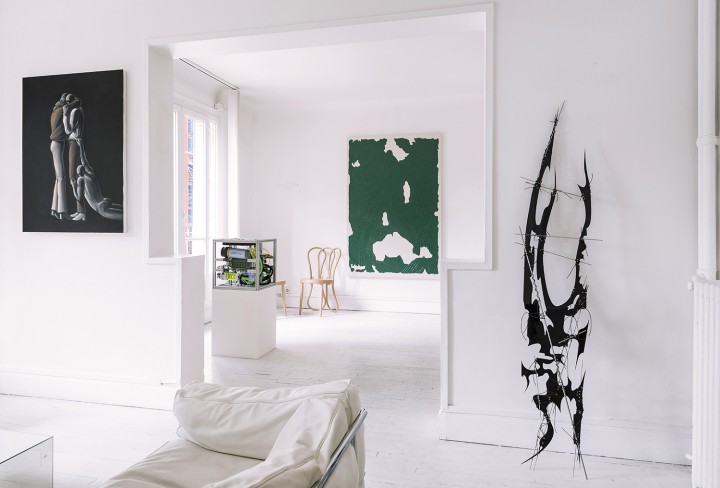 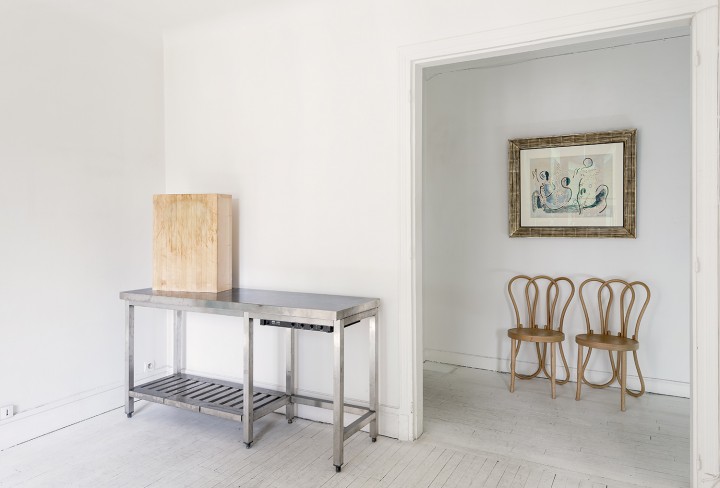 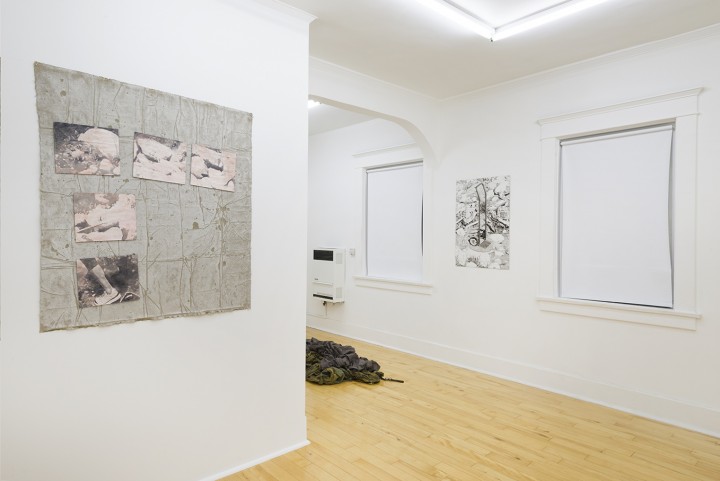 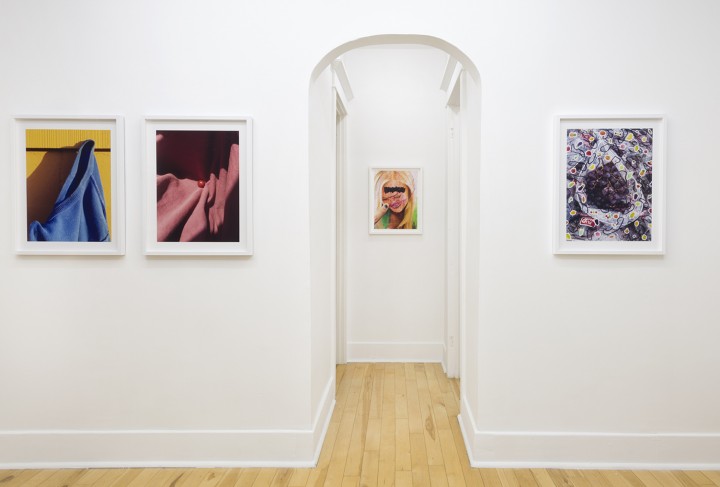 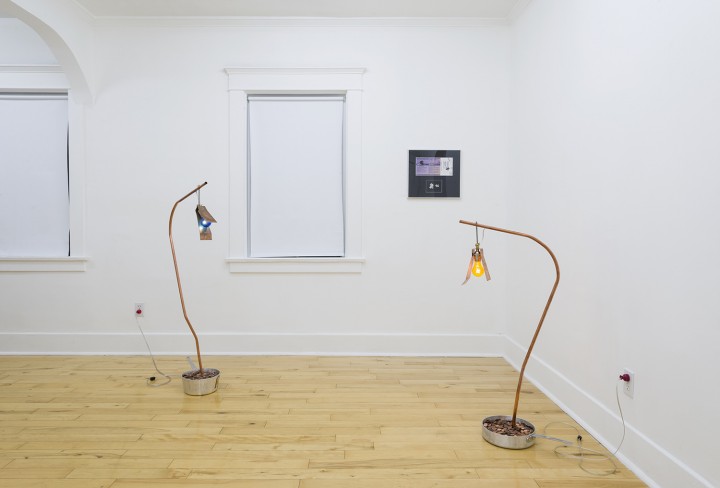 We all know. Los Angeles is blooming, looking more appealing every day. Museums are getting redesigned, local galleries are getting bigger, new galleries and international fairs are coming to expand their programs and offer more opportunities for everyone. But the amplitude of the city always supports alternative realities, and some stimulating possibilities have recently emerged within small, domestic spaces located in areas not yet fully embraced by the process of urban development. Similar yet quite different, Del Vaz Projects and Park View are commercial art spaces that opened in 2014. Located in private apartments, both allow viewers to experience art at a slower pace. Because market pressures are less intense in these venues, they are able to combine risk with serenity.

Del Vaz Projects, located on the West Side of Los Angeles, is run by anthropologist Jay Ezra Nayssan, whose first show at M+B in 2012, called “Synesthesia,” and co-curated with gallerist Daniele Balice, revealed a taste for interior design objects and the history of art. The nature of the space is grounded in the concept of generosity, embodied by its Persian name that comes from the expression “dast-o-del vaz,” meaning “openhanded and openhearted.” This concept is the core philosophy of Del Vaz, and it anticipates the holistic nature of its program. Del Vaz invokes the spirit of an old-fashioned artists’ salon, though perhaps without the aristocratic tedium. It’s not an apartment taken over by a gallery, but an apartment hosting art, where you can still use the kitchen, the balcony, the living room and more. The most peculiar of Del Vaz’s curatorial choices is the three-month duration of each show, which is intended to encourage a deeper dialogue.

Located atop a hill in the MacArthur Park neighborhood, Park View was founded by gallerist Paul Soto. His modus operandi is “to consolidate a disparate but related group of artists in order to produce a completely new context under the heading of a commercial gallery.” Unlike Del Vaz, the Park View apartment’s naked atmosphere is somewhat alienating. Curated solo or group shows feature emerging artists, like LA-based Mark A. Rodriguez, in relationship with underappreciated historical artists, creating a critical context and market opportunity for both.

What is striking is the curatorial maturity and the clarity of the artistic statements within both spaces. “Bathymetry,” the opening show at Del Vaz, featured the work of Max Hooper Schneider and Natalie Jones among others, and helped these artists to receive much-deserved attention and led to shows in other LA galleries. K-Hole’s residency last January provided a functional intellectual passerelle between East and West Coasts — a quiet retreat before the release of the next trend-forecasting report. On the other hand, Park View recently functioned as an anchor for a retrospective dedicated to Charles Atlas. Spread across various venues throughout the city, the survey was organized by artist Paul Pescador, whose solo show at Park View closed just a few months earlier.

A French iteration of Del Vaz currently takes the form of a group show hosted by Daniele Balice in his Paris apartment — a project called “TulipoMania” by Michael Assiff, Julien Ceccaldi, Sterling Crispin and Valerie Keane, with contributions from Francis Picabia, Man Ray and the florist Pierre Banchereau. When the Los Angeles apartment re-opens at the end of June, with a solo project by Argentinian artist Nahuel Vecino, the profile of the space will evolve drastically. Not only will this be the first solo show in the young history of the space, but also the first time that an artist not directly related to the local scene will be featured. Meanwhile, Park View is currently showing a solo presentation of Matt Siegle, and this fall will produce an exhibition with New York-based activists Andy Bichlbaum and Mike Bonanno, otherwise known as The Yes Men.

In both galleries, the limited physical space not only fosters an obvious intimacy but allows for a stronger relationship with the artists and their art. Dexterity and adaptability are key words. Still, neither are founded on an improvisational impetus; rather, they rely on business plans thoughtfully crafted to suit the specific nature of a space in which the spectator is a participant, and a visit requires a certain social availability. Although the domestic spaces are integrated into their surrounding urban fabric, they do not seek to actively achieve a communitarian role. Del Vaz Projects and Park View are models that put forth the possibility of an art space whose existence is based on a viable rhythm and organic evolution. By fostering ideas through temporary, modest means, both open doors through which others may follow.