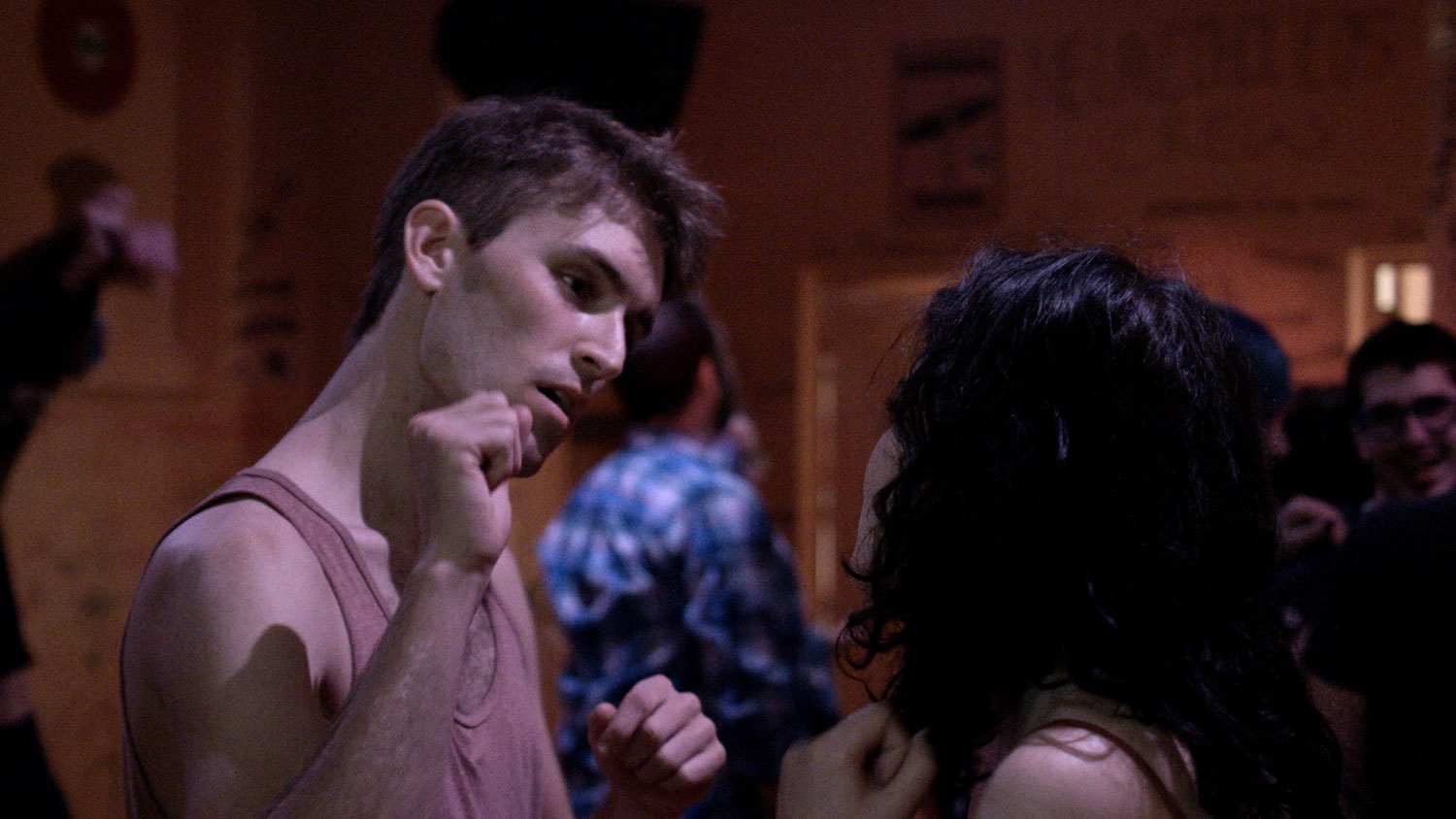 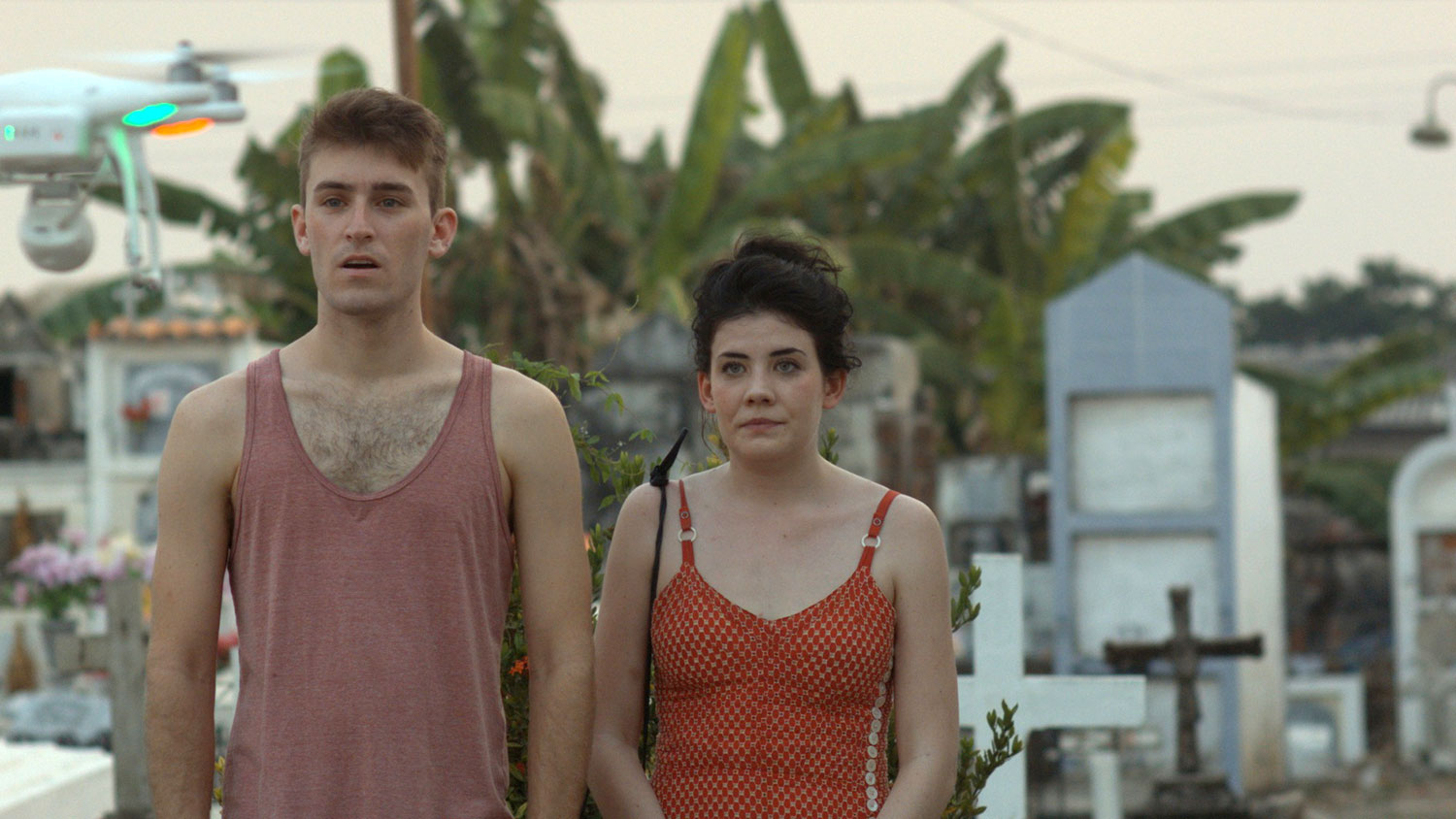 1
2
Ivàn Argote, The Messengers, 2014. Courtesy the artist and Galerie Perrotin.

The guest country at the ARCO art fair in Madrid this year was Colombia. I was happy to see many practitioners I had met the previous year during a trip to this country, as well as those I’d met in Mexico City, Los Angeles, Paris and other cities, as Colombian expats are numerous, ambitious and very mobile. All of them still bear the trauma of the terrorism that hit their country in the ’90s.

For example, curator Natalia Valencia recalls, as a kid, hearing bombs exploding in her neighborhood in the morning, and her mixed feelings about it, as it meant that she probably would skip school that day. Artist Adriana Martínez and her classmates even had a special class that taught them how to signal for help in the event of a kidnapping. Problematics of disappearance, circulation and loss therefore saturate Colombian art in multiple ways, underpinning an ambivalent relationship to the body, seen as a place of immediate materialist celebration as much as a burden due to vulnerabilities that are too easily demonstrated.

The transiency of the body as a site of ideological negotiation in post-colonial times seems to be at the heart of Iván Argote’s latest film. Argote is a Colombian artist who has lived in France since he graduated from the Beaux-Arts de Paris in 2009, where he studied after an initial experience in the film industry in Bogota. In The Messengers (2014), presented during ARCO at the independent space Nadie, Nunca, Nada, No, Argote invited two young North American “leftists” (in the artist’s own words) to play themselves during a road trip to the small towns of Mompox, Colombia, and Arco de la Frontera, Spain.

Following a deliberately loose script that leaves room for improvisation and spontaneity, the film functions as a kind of initiatory tale. Its clever editing appropriates genres such as nouvelle vague, documentary and reality television. Argote aims to expose the contradictions — and predictable failures — of contemporary intercultural dialogue through a deconstructed, ambiguous narrative in which image, dialogue and sound construct a dystopic landscape that challenges our assumptions about exoticism and post-colonial power games. The film emphasizes the pale skins of the kids amid the locals; their self-assured commentary on historical phenomena,; the alternating loudness and silence that accompanies most Latin lifestyles; and the protagonists’ general uneasiness while smoking, eating or listening to music in their surroundings — an uneasiness accentuated by the ghostly presence of Argote, who can always be felt just out of frame. The kids even address him once directly, staring at the camera and asking, playfully, “Where is the mass grave?” The film intentionally confuses the two shooting locations: the actors wear the same outfits throughout the movie, and scenes and voices overlap so as to disrupt any sense of geographic and temporal continuity. The apparent similarity between Spanish and Colombian traditions, music and architecture induces at first an unsettling feeling that soon fades in front of distinctive moments  where cultural influences mix on a non hierarchical level, and whose authenticity relies on the elasticity they seem to sustain with their environment and the people who participate in them. As violent as a Vice documentary but more poetic and less definitive in its shape and tone, the video cruelly pinpoints the latent imperialism that colors the comments of the two kids. It is a cautionary depiction of recurrent neo-colonialist schemes hidden amid the purest intentions.

Exiting the screening, we hang out in the street and I think about the pilot that intentionally crashed the plane in the French Alps. I think about the Columbine shooting; about the Breivik mass-murder of young leftists on a Norwegian island in July of 2011. I wonder about the numbness produced by the Western world’s bodily insufflation through reification and objectification — that deep entanglement of merchandising and lifestyle. A negation of the body; its commodification into pure imagery. Is the violence of the post-colonial preferable to this numbness, to the oblivion of the feeling of death that might have led Andreas Lubitz to coldly kill the 150 passengers of the plane he was in charge of? No one will know what went through his mind as he slowly descended the plane toward the gray mountains while his colleague desperately attacked the shielded door of the cockpit. So weird to think that, perhaps, it was the first time in his life that he felt deeply alive.

Based between Mexico and Berlin for almost ten years, Mariana Castillo Deball knows a lot about back and forth. It…