France’s leading contemporary art fair, Foire Internationale d’Art Contemporain (Fiac), which is opening a franchise in Los Angeles in 2015, could expand further with editions in Russia, Poland or Singapore.

According to reports in the Russian media, St Petersburg is also being considered as a destination for Fiac in 2015. St Petersburg’s vice-governor, Vasily Kichedzhi, said in a statement that the local government would welcome Fiac and the collectors, museum experts and cultural tourism the fair would bring to the city.The State Hermitage Museum’s General Staff building has been mentioned as a possible venue.

Jean-Daniel Compain, the director general of Reed Expositions, was quick to downplay the talk of an edition in St Petersburg, saying that there was “no precise or final project” planned for Russia. However, Compain says that he is likely to meet with cultural officials there and that St Petersburg is “a possibility among other possibilities”, adding that Reed Expositions is looking at a number of options for Fiac, including Eastern Europe and Southeast Asia, particularly Singapore.

Compain says the decision to open Fiac LA took two years of research and planning, while the move to open Paris Photo LA in April 2013 was five years in the making. “In terms of Los Angeles, there’s a real appetite for culture, I’m convinced it’s the right place,” Compain says. “There are so many fairs out there, if we decide to open another one, we have to be confident there is a serious need for it. Whether it’s in Russia or Singapore or elsewhere in Asia, the context has got to be special.”

The Marcel Duchamp Prize, launched in 2000 by ADIAF (the Association for the International Diffusion of French Art), has announced… 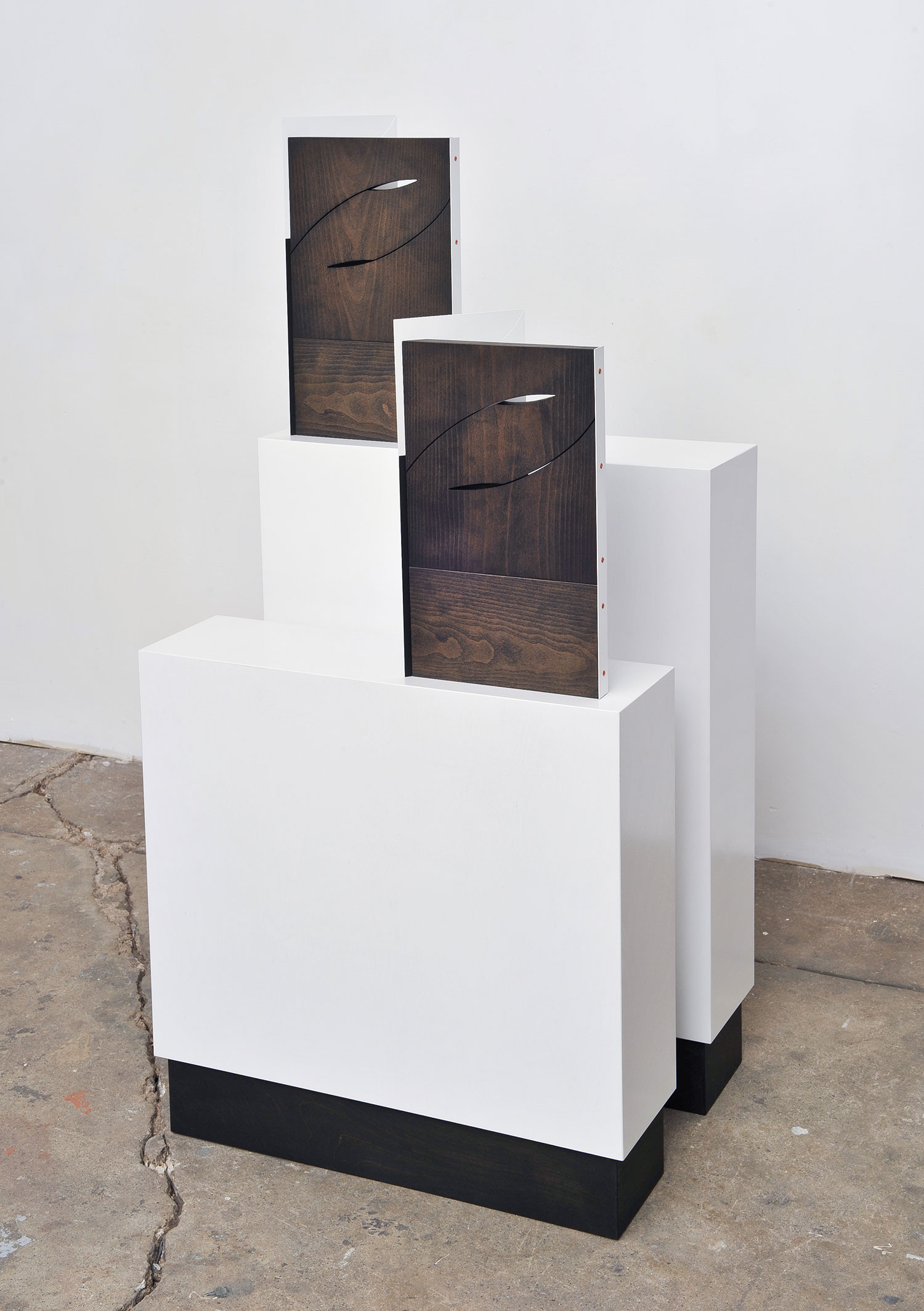 Matt Paweski’s small-scale sculptures provide many details to be drawn into. The title makes reference to plaques, corners, windows, screens… 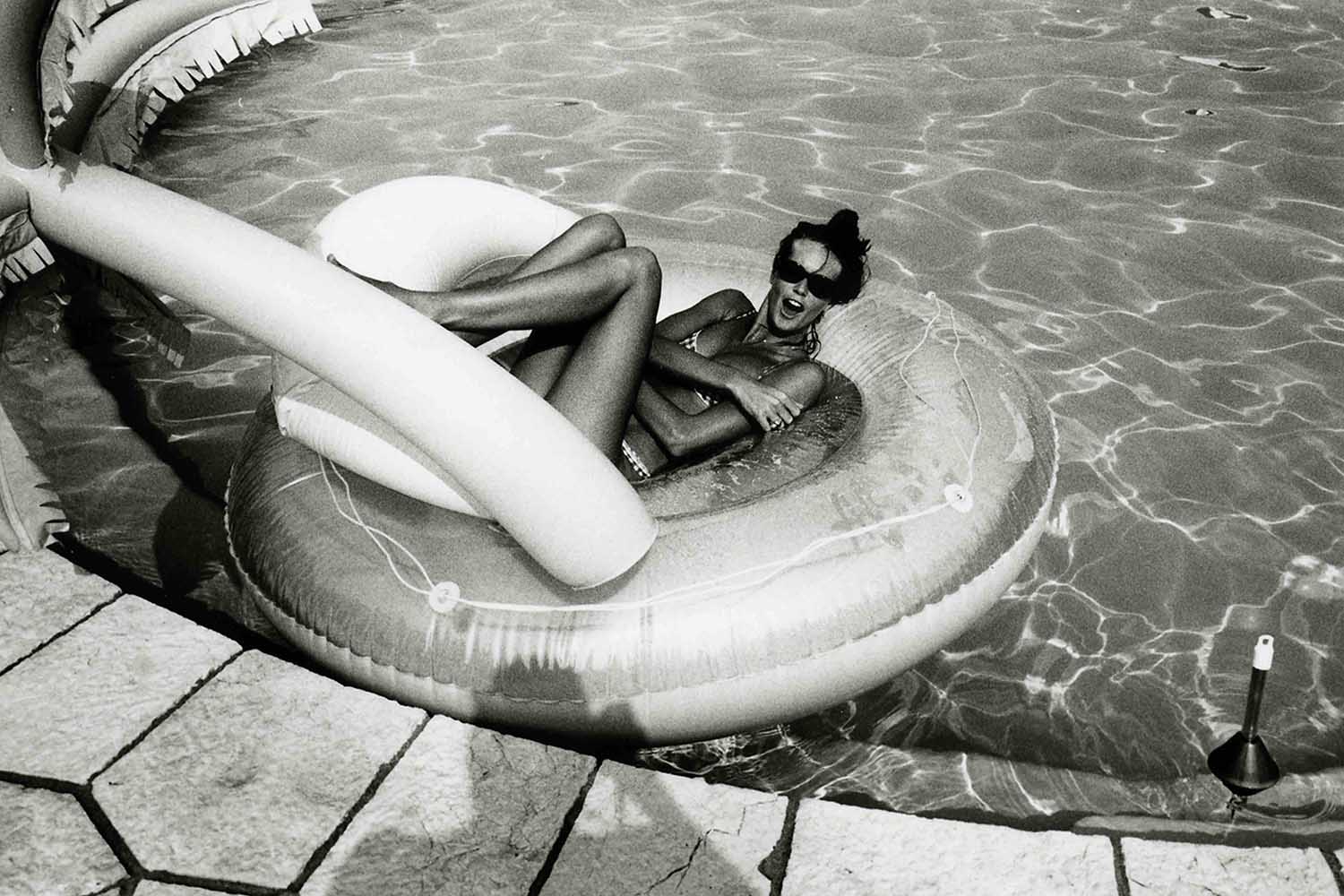