The Biennale de Montréal has announced Sylvie Fortin as Executive and Artistic Director, responsible for the strategic development, vision and positioning of the upcoming 2014 edition as well as future editions.

Fortin’s announcement follows a period of major change for the biennale organization. In August 2012, Claude Gosselin resigned after several years as Artistic Director. In February, director Nicole Gingras resigned after a few months. In April, the chairmen of the boards of the biennale and the Musée d’art contemporain announced that they would be joining forces, and that the museum’s Quebec Triennial would be discontinued while the biennale would take place at the museum and be co-curated by biennale and museum staff.

Fortin will assume her new duties on September 3, 2013. Most recently she has been Curator of Contemporary Art at the Agnes Etherington Art Centre at Queen’s University. As Editor-in-Chief (2004–2007) and Executive Director/Editor (2007–2012) of ART PAPERS, she led the organization from a regional publication to a global thought leader. She was also Curator of the 5th Manif d’art in Quebec City (2010), Curator of Contemporary Art at the Ottawa Art Gallery (Ottawa, 1996–2001), Program Coordinator at LA CHAMBRE BLANCHE (Quebec City, 1991–1994) and a long-term collaborator with OBORO (Montreal, 1994–2001). Her critical essays and reviews have been published in numerous catalogues, anthologies and periodicals.

Taking place at the Musée d’art contemporain de Montréal (MACM) and across satellite sites from October 9, 2014 to January 4, 2015, BNL MTL 2014: L’avenir – (looking forward) is guest curated by Peggy Gale and Gregory Burke, and MACM curators Lesley Johnstone and Mark Lanctôt. The list of participating artists and contributors will be announced in March next year. 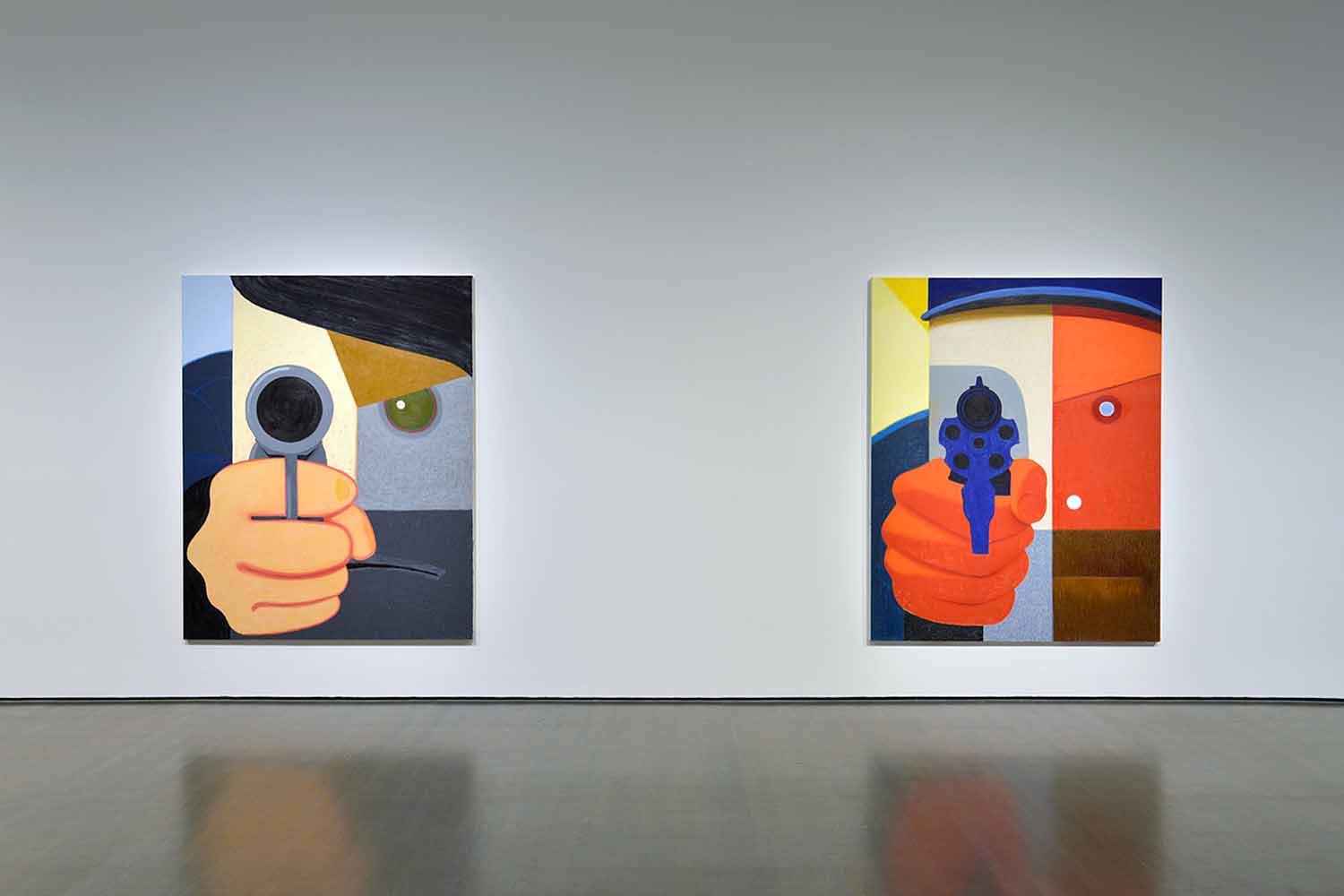 Montreal, 1967: in celebration of the Canadian Centennial, a world’s fair representing sixty-two nations not only blessed the city with…

For the thirty-fifth anniversary of Parc de La Villette in Paris, Will Ryman has created an expansive, three-part, site-specific installation… 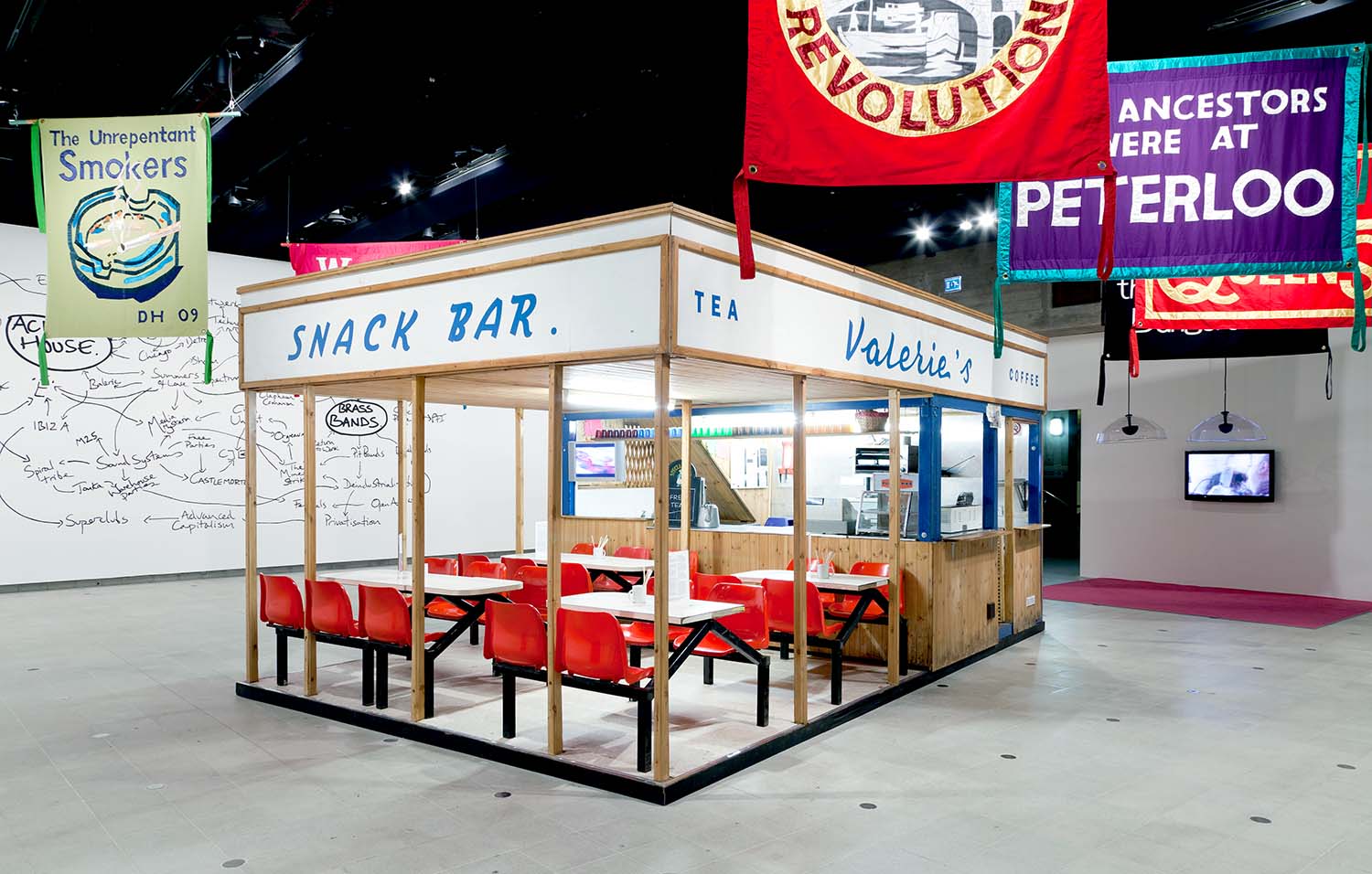