As curator of the 13th Biennale de Lyon (September 10, 2015 – January 3, 2016),
Ralph Rugoff plans to draw the uncertain outlines of “La vie moderne.” With longtime collaborators such as Mike Nelson, Cameron Jamie and Jeremy Deller, and a wide range of young artists including Avery Singer, Jon Rafman and Camille Henrot, he will examine the multiple legacies of this elusive notion. Renowned for his numerous essays devoted to entertainment and pop culture (Circus Americanus, 1996) and the slapstick shows he made as an independent curator (“Just Pathetic,” 1991), Rugoff will surely bring his humorous sensibility to the often heavy-handed biennale exercise. Here the current director of the Hayward Gallery describes for Flash Art the keys concepts that will inform his Biennale.

You titled this edition “La vie moderne,” which could be read as a reference to your 2006 show “The painting of Modern Life” at Hayward Gallery. Will there be any continuity between the two?

“The Painting of Modern Life” was quite specific in its focus — it surveyed the history of painters who worked from photographic sources, beginning in the early 1960s, as a means to introduce a wide range of imagery and subjects into painting. What the “La vie moderne” shares with that earlier show is a focus on artists who engage, confront and raise questions about different aspects, images and ideas of the times they live in. But the artists in “La vie moderne” use a very diverse range of media and conceptual approaches, so it offers a much fuller picture of contemporary art practices in different parts of the world. It is much more international in scope.

Modernity is defined by Baudelaire as a continuous attempt to extract the epic and the immortal from the fugitive and the ephemeral. Does this quest translate to “La vie moderne”?

Rather than the epic and the immortal, the word “modern” in this title strikes a distinctly ambiguous note. Today, the phrase la vie modern seems like something of a period piece, a relic from another, more oblivious age. To describe something as “modern” today imbues it with an aura of uncertainty — it suggests something haunted by various “modern” episodes in history while at the same time retaining something of its traditional sense, meaning “the new.” It seems to me this ambiguity captures the changing character of our current relationships to time and history, which mark a significant departure from classic modernism’s pretense of breaking with the past. Today it seems clear that there is no escape from history; instead, our only choice is to work through and re-direct its legacies. So on one level, this Biennale is very much aimed against superficial definitions of the contemporary. It proposes instead that the most truly contemporary art doesn’t present us with endless novelty, but with new ways of working through history.

Many of your exhibitions and essays seem infused with a sense of the bizarre, the humorous and the trivial. Will the burlesque tone of your preceding projects color this biennial?

While it’s true that I have put together exhibitions infused with humor and perhaps elements of the seemingly trivial, I have in fact curated a wide range of exhibitions that feature works which address “serious” subjects, though hopefully without ever being heavy-handed. “La vie moderne” includes works that take on some of the most perplexing and troubling issues of our moment — from the growing inequality of wealth in society and consumer culture to questions around immigration, post-colonial relations and our changing relationship to the world around us, including the “natural” world, and our relationship with each other. Rather than burlesque, these works are engaging, adventurous, though-provoking and visually compelling. This means that while many touch on “heavy” subjects, their effect is to transport and inspire visitors, rather than depress them.

In your essay “The Nintendo Holocaust and the Strength of the Pathetic” you mention your love of pathetic museums. Will this influence “La vie moderne”?

There won’t be a deliberately amateurish mode of display used for “La vie moderne,” but a number of artists in the exhibition — Mohamed Bourouissa, Jeremy Deller, Cameron Jamie, Marinella Senatore, to name only a few — make work that involves amateur practioners of one kind or another, or documents the work of amateur practioners.  So the spirit of amateur culture definitely has an important role in the exhibition, only more in terms of content than in its mode of display. 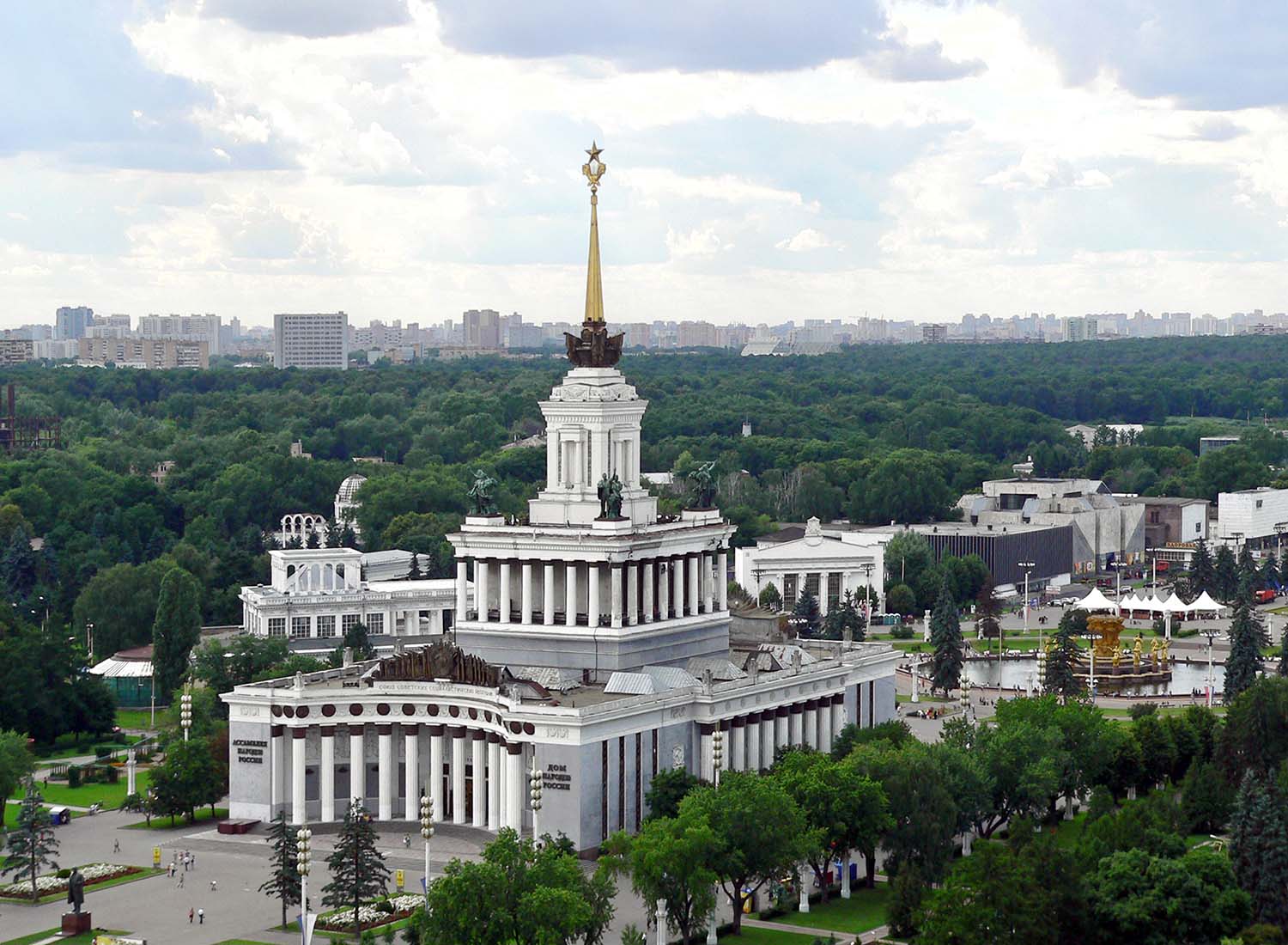 The 6th Moscow Biennale takes place from September 22 to October 1 in the Pavilion No.1 of VDNKh, a permanent…