Mai Abu ElDahab and Anthony Huberman have been jointly appointed as the curators of the 2014 Liverpool Biennial. The two curators will work under the direction of Sally Tallant, who is serving as artistic director for the festival.

Mai Abu ElDahab is a curator from Cairo currently living in Brussels. From 2007 to 2012 she was the director of Objectif Exhibitions in Antwerp. She has curated and published widely, and was co-curator of the canceled Manifesta 6, 2006. Anthony Huberman is a curator and writer from Geneva currently based in New York, where he is the founding director of The Artist’s Institute and a distinguished lecturer at Hunter College. In August 2013, he will become the Director of the CCA Wattis Institute, in San Francisco. He has previously served as curator of the Palais de Tokyo in Paris and Sculpture Center in Long Island City.

The Liverpool Biennial is the largest contemporary art festival in the UK. It attracted 690,000 visitors in 2012 and contributed £20m to Liverpool’s economy.

The 2014 edition will take place from July 5 to the end of October. 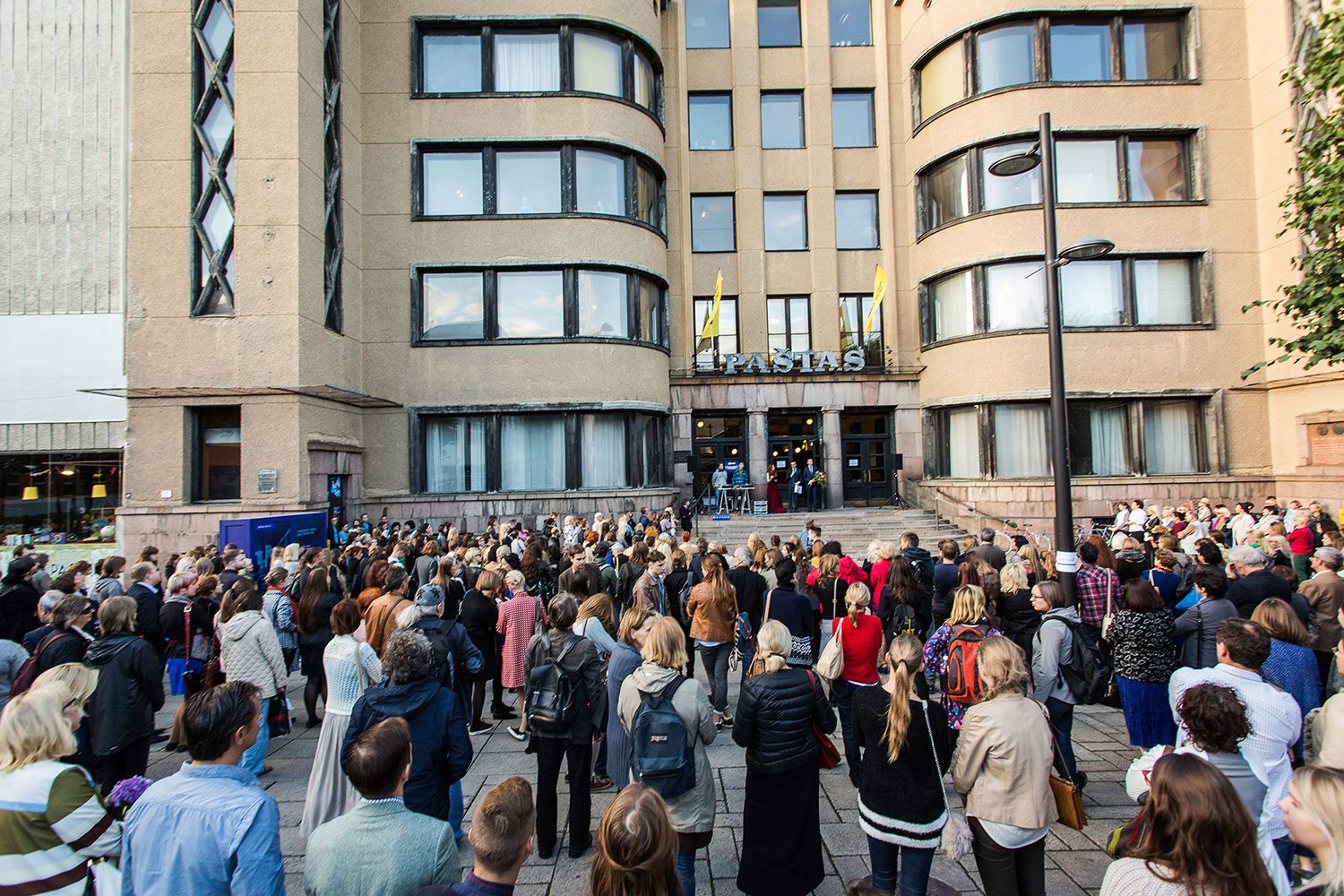 For its 12th edition, the Kaunas Biennial considers the journey as a metaphor in the context of the burgeoning cultural…