dOCUMENTA artistic director Carolyn Christov-Barkagiev has announced that the concept behind the 13th edition will revolve around criticism towards capitalism. Apparently nothing too new, considering the political implications of the last Berlin Biennale.

However, Barkagiev explained that apart from the traditional media such as painting, sculpture, installation, photography, film and performance, archive and reserch projects will be present, spanning from art to politics, literature, philosophy and science.

The 150 artists’ names are strictly to be revealed during the press conference taking place on June 6.

Additionally to Fridericianum, dOCUMENTA-Halle and Neue Galerie, dOCUMENTA will feature new spaces such as a cinema, a hotel and an abandoned railway station. 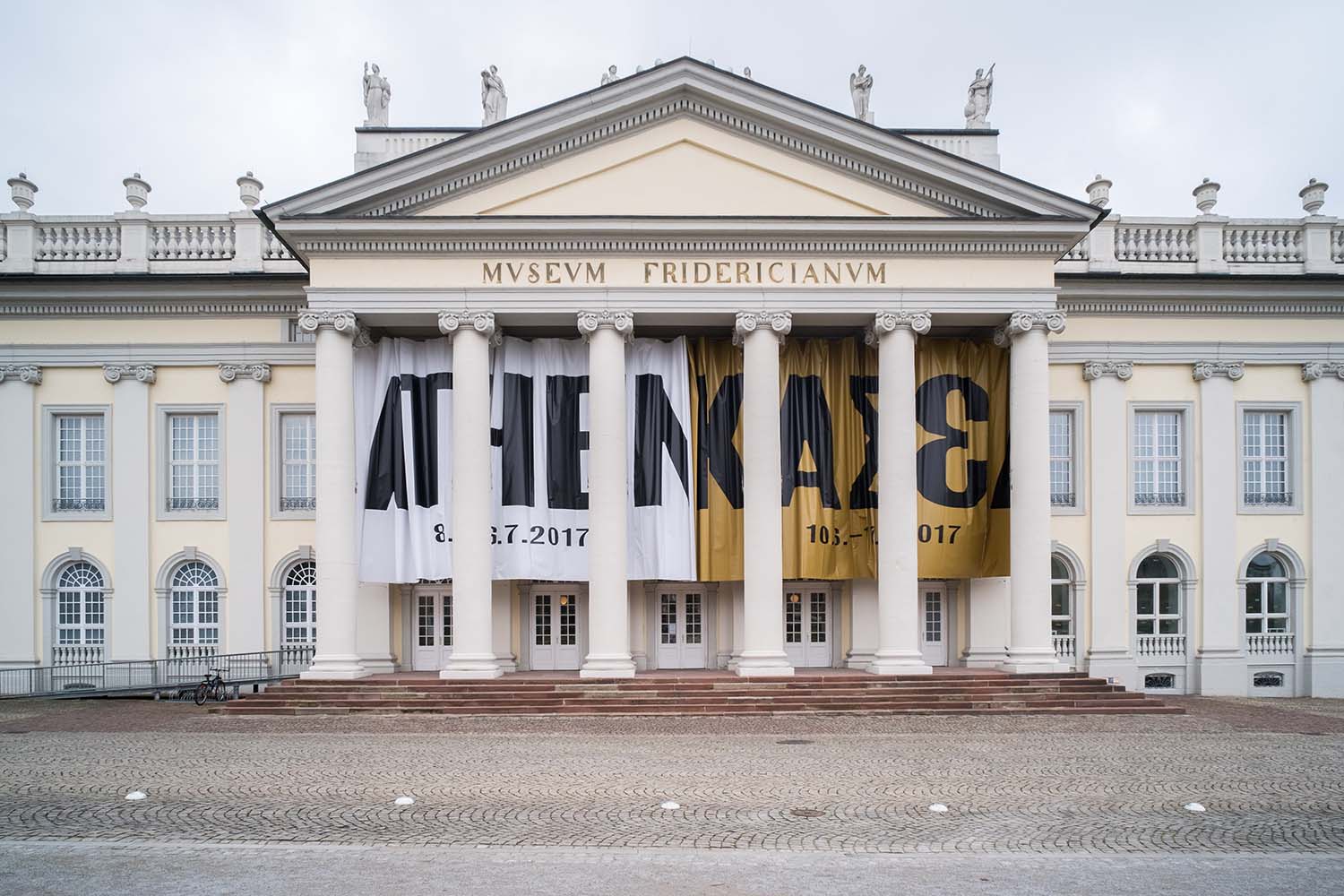 Documenta 14 in Kassel will open to the public on June 10, 2017. Flash Art spoke to curators Monika Szewczyk…