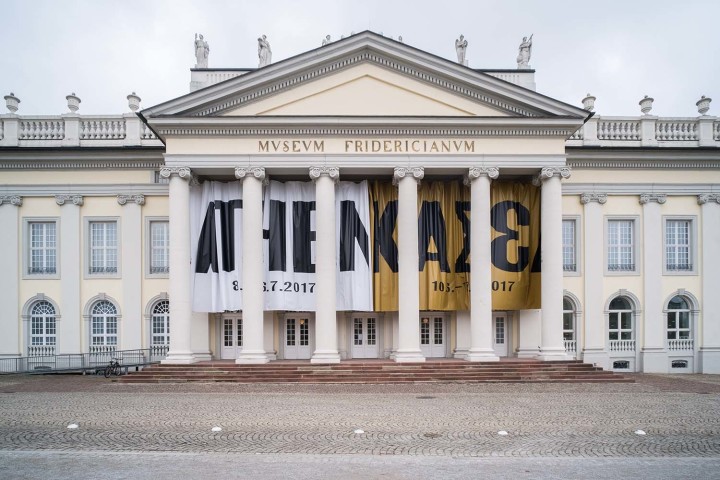 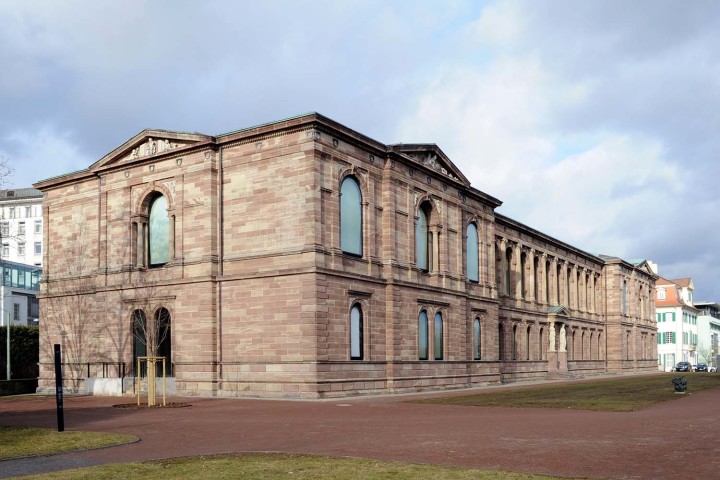 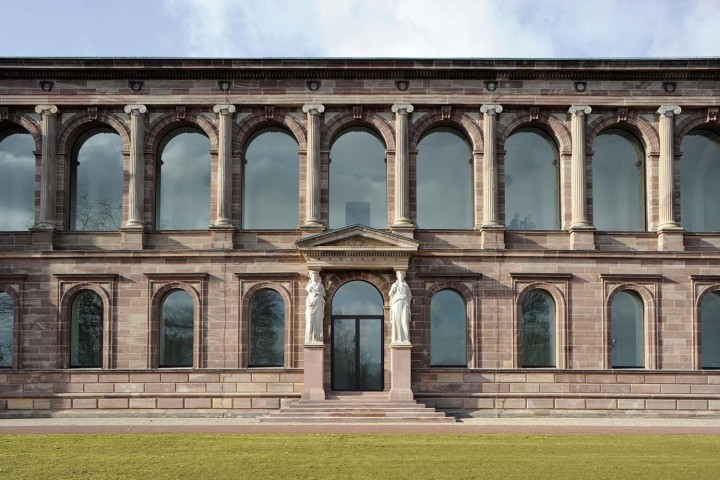 Documenta 14 in Kassel will open to the public on June 10, 2017. Flash Art spoke to curators Monika Szewczyk and Hendrik Folkerts about some of the themes in this edition and the challenges of presenting a show in two such profoundly different cities as Athens and Kassel.

How has Documenta 14 manifested as a public presence in both of its constituent cities?

Monika Szewczyk: I think it’s important to say that the public program has already been taking place on a weekly basis in a place where people can access it, before the public openings. Some of it is in the municipal gallery in Parko Eleftherias, named after the statesman Eleftherios Venizelos; but of course, eleftheria means “freedom,” so there is a kind of resonance that comes with the name. We started the public program with “34 Exercises of Freedom” involving different artists exercising freedom in many different ways. Not much was prescribed, discussed or guided as to what freedom was supposed to be, so it produced, in some way, a real polysemy. There is a language of diversity and polyphony that circulates around public institutions, but I think this moment was different because it trusted artists to redefine the meaning of freedom through actions and rituals, or rather exercises — keeping in mind that freedom is never something you possess but something that must be constantly renewed to exist.

Monika, in a recent press conference you spoke about the notion of value — the way that museums or art institutions can be stores of value — and about how these forms of value relate to larger economic questions. Could you speak about this and the ways you’re hoping to realize it in Documenta 14?

MS: We’re interested in looking at the way value is asserted ceremonially, the way it’s a kind of social agreement rather than something stable and held, even though the ceremony often involves material substances that are highly stable: things to anchor oneself to. I think we arrived in Athens looking out toward the Acropolis at the EMST and asked ourselves, “What is this place?” The Acropolis was many things in the past; it began as a temple to the virgin goddess Athena Parthenos, and the statue of the virgin inside functioned as a kind of bank — holding a lot of gold and a lot of ivory looted by member states of the Delian League. So it was a place of worship and a space of constantly reasserted value; and then it was a Christian church during the Byzantine era, then a mosque as well as a gun store. Now it’s a tourist attraction, but one which still holds a kind of sacred value because people still have a sense — as with a lot of Greek antiquities, but particularly with the Parthenon — that this is a kind of holy place, a space of strong energy that need not be captured by institutional religion.

Hendrik Folkerts: As much as the EMST is a national museum of contemporary art, Documenta has, for a very long time, existed as a symbolic exhibition with strong connections to a particular German history and culture, with very strong political and ideological undercurrents. I think this movement between Athens and Kassel is about questioning that history and trying to assess what kind of a value Documenta adds — perhaps on a monetary level, as it continues to define its relation to the art market, but also on a historical, cultural and political level.

Hendrik, you’ve spoken of how spaces have expectations of audiences, of how they can exert a kind of pressure by their design or arrangement or, as with Documenta 14, by displacing and recontextualizing artworks from one institution to another in a way that crosses both physical and political geography. How do you see audience reception functioning in relation to this displacement and recontextualization?

HF: Something Adam Szymczyk raised in the very beginning — which I only later came to understand in full — was that in the experience of the exhibition there would be a sense of loss; not only because for over a month things will be going on simultaneously — so you’ll never be able to access everything at the same time — yet also because not everyone has the means or the will to visit both cities. So the exhibition’s bi-located structure, its displaced configuration, will play quite an important role in the experience; not in the sense of, “ha-ha you can’t see it,” but more symbolically — how to despectacularize and reconfigure the way we look at exhibition-making and spectatorship.

MS: You’re supposed to give people plenty; you’re not supposed to give them loss. Within people’s experience of both cities, I think there’s an expectation that people will actually get lost, so there’s this sense of loss where you can’t see everything, but there’s also a sense that in order to learn you need to lose yourself in a place rather than allow a Cartesian grid to organize all the information for you.

Shifting our focus to the works themselves: Monika, you’ve spoken about the role of weaving as a technology in some of the works on show. Given weaving’s resonance in Greek mythological terms, could you explain how it features in the wider exhibition?

MS: I have mentioned this amazing woman, Bia Davou, who was somehow completely on point in connecting cybernetics to the epic tale of Penelope through diagrammatic, graphic works. We also have another artist involved, Irena Haiduk, who works with weavers and seamstresses in the former Yugoslavia, and who also activates more industrial textile manufacture, aware of its history as a forefront in the industrial revolution, as well as the informatics revolution. So this story keeps circling back.

HF: In the exhibition at large we’re looking at how weaving, which is established on patterns, relates to a score as an object in contemporary art and performance. There has been a lot of discourse produced around scores, but we’re interpreting it quite openly, thinking of a score as, on the one hand, an instructional device yet also as a notation that can be interpreted and performed freely, by anyone. At the EMST, we’ll be presenting an artist from Hungary, originally from Serbia, Katalin Ladik, who’s been producing visual scores based on sewing patterns, newspaper clippings and actual music notation, but also on computer chips found in radios and handheld devices. She reads that source material with her voice and produces sound based on them. The relationship between pattern (the score) and the body (her voice) are open to many interpretations. So you’re going to see and hear how these relationships are woven together in this body of work, yet also in many other artists who deal with patterns, weaving and scores.

MS: There’s a center in Athens called the Mentis Center for the Preservation of Traditional Textile Techniques, whose director, Virginia Matseli, told me of how the various threads leading into the grooves of these machines actually follow traditional Greek dances. So you see the bobbins performing this incredible choreography on the machines, whilst there is this sense of choreographing as another kind of weaving, in a beautiful dialectic. We keep coming across these connections that open up once again a discussion about Greek mythology, in which weaving is portrayed as this ultimate way of making. Athena is a goddess who, amongst other things, is also the patron of weaving.

Founded in 2012, South as a State of Mind is a biannual publication overseen by Marina Fokidis’ Kunsthalle Athena. After…