Master swindlers Wolfgang and Helene Beltracchi — who respectively forged and sold approximately 47 works by artists such as Max Ernst and Max Pechstein — are on trial in Cologne this week.

The duo successfully made an estimated $20 million from their forgeries; the collectors they duped include actor and collector Steve Martin. After striking a plea bargain with prosecutors that will reduce his sentence to six years, painter Wolfgang Beltracci took the stand to admit his guilt with gusto.

An article in Die Welt reports on Mr. Beltracchi’s testimony. The painter explained how he was taught to copy works by Old Masters by his father, an art restorer by trade. He went on to brag of his artistic skill, stating: “I painted works that really should have been in the artists’ oeuvre.” The con artist added that he wanted to make his forgeries “even a little better” than the originals, and that the results were sometimes “too good.”

Although he and his wife Helene led a luxurious lifestyle, Bertacchi said: “The money alone didn’t really interest me.” Instead, he claimed that it was “really fun” to forge paintings.

The forger showed little remorse for his deeds. “I didn’t especially like the art market and art dealers,” he said. “You have to know how the art market works. Where is the greatest greed?” 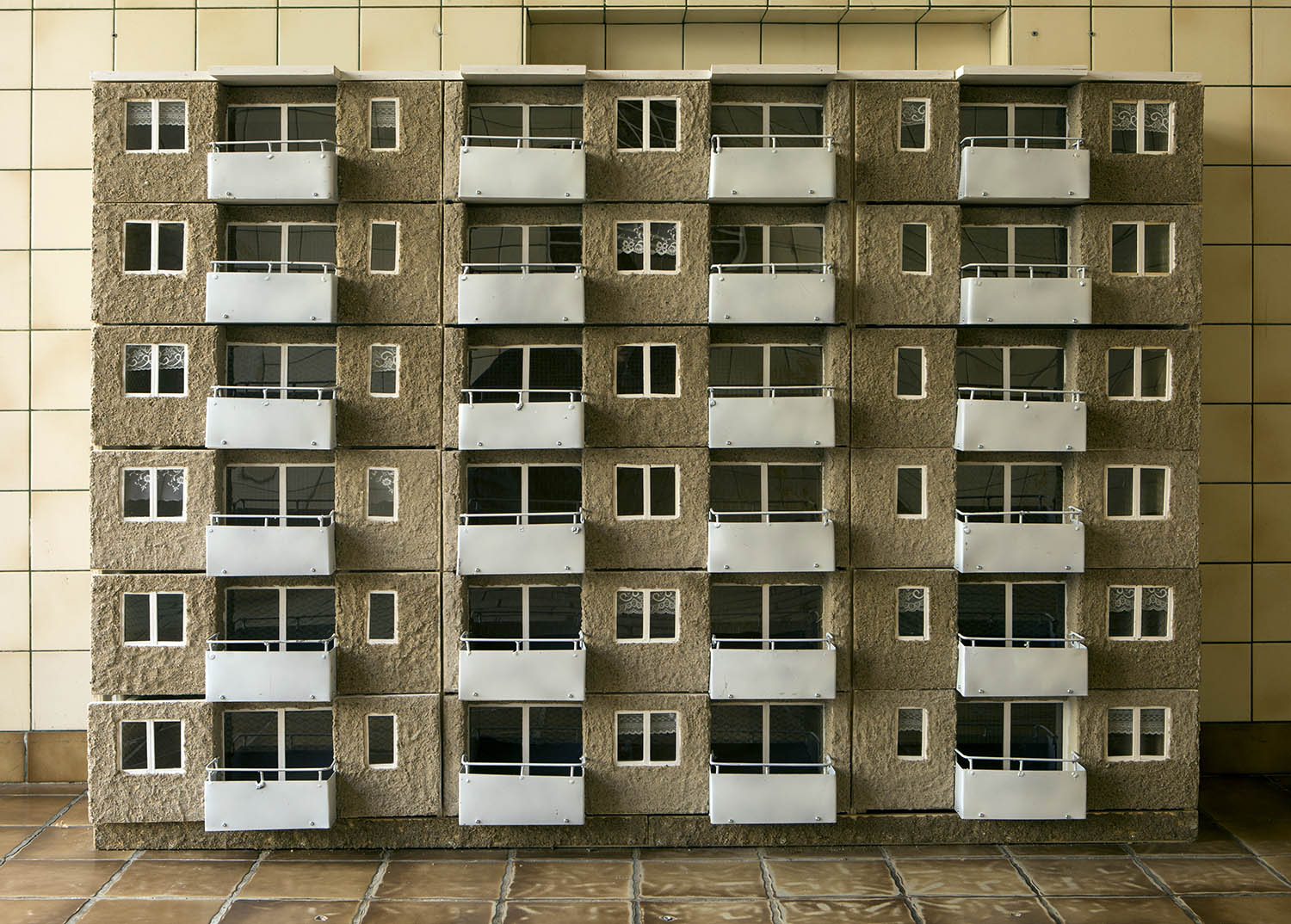 Okey Dokey is a new gallery initiative that takes place September 8–30, 2017, in the Rhineland cities of Düsseldorf and…