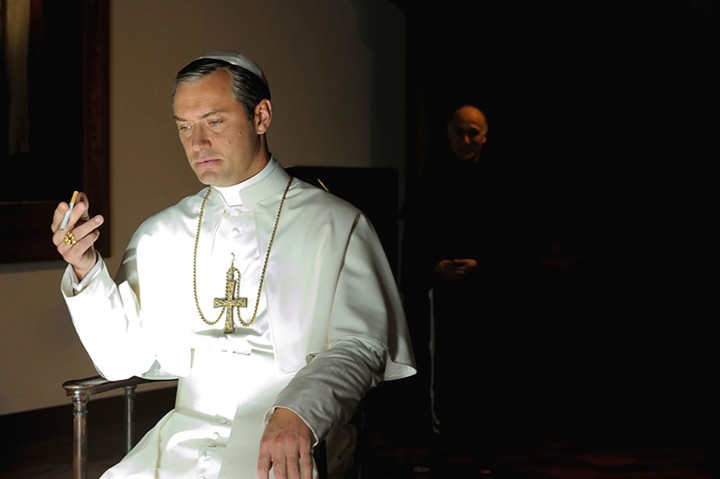 It’s been pitched as the story of an imaginary American pope, but also as a show about Vatican intrigues. The comparison most widely felt and cited is with House of Cards. “House of Cards in the Vatican,” went a phrase circulated during the promotional period, so as to give The Young Pope, the TV show helmed by Oscar-winning Italian director Paolo Sorrentino, a basis for comparison that was known to nearly everyone, and that would make it clear what the subject at the center of the production was: namely, power.

In the Netflix series, created by Beau Willimon, Frank Underwood (Kevin Spacey), a congressman and floor leader of the American Democratic Party, becomes embroiled in a series of machinations that lead him first to become president and then to attempt to maintain that position despite the cracks that gradually start to show up in his plans. Moving around him is a circle of friends and enemies, assistants and double agents, good guys and bad guys; this circle pushes the plot in various directions from minute to minute. This element, which we might call the “entourage,” is — with its narrative force, also in terms of necessary characters — the strongest point of linkage between the two stories. In Sorrentino’s show, spectatorial interest is likewise piqued mostly by the concentric circles that surround the figure of Lenny Belardo (Jude Law), the unlikely, forty-seven-year-old American pope. First and foremost among them is Cardinal Voiello (Silvio Orlando): not just a deus ex machina, but also, script-wise, the strongest and most inspired character — just as, in House of Cards, the real engine of the story (and maybe also the most loved and identified-with character) was, for at least three seasons, Doug Stamper (Michael Kelly): Underwood’s factotum assistant, taking his role to its logical extreme.

In terms of the two protagonists, the president and the pope, the differences are numerous, and not just in terms of functions or scenarios. Although Spacey’s Frank Underwood performs increasingly implausible actions for a US president, and so the show avails itself of a mode of representation more invested in symbolism than in realism, House of Cards is effectively a parable about power: about the means by which it is gained, the difficulty of wielding it, the pain of losing it. Instead, the discourse on power present in The Young Pope pertains more to the supporting characters than to the main one. To name just one example: the way in which Belardo comes to be pope is excluded from the narrative, which essentially opens with his election.

In a scene in the fourth episode of The Young Pope, Belardo, now Pius XIII, recounts having prayed to God during the election to make him pope, and to have done so in a burst of insolence, of arrogance; but his role and his actions with respect to this ascent aren’t, in the end, all that relevant. Sure, he’s clearly a human type who likes exercising power for the sheer fun of it (we get that from the moment he orders a Cherry Coke for breakfast in the first episode). But the writing insists on the idea of investiture by chance or by divine intervention (which amounts to the same thing), and concentrates, when the focus closes in on the protagonist, on the consequences of that investiture, and particularly on the free will that it produces. In other words: Belardo, elected pope thanks to a complex chain of actions and reactions that are external to him (the power), acquires the privilege of irrationality.

It seems to me that free will, especially in the sense of the direction given to our lives by the battle between chance and will, is a central theme in Sorrentino’s writing. And, absurd as it may sound, it also seems to me that not only are Sorrentino’s films generally more autobiographical than they appear, but The Young Pope is one of his most autobiographical works overall. This not only, or not so much, due to the consonance — brought to light in the Aldo Cazzullo interview published in the Corriere della Sera on the occasion of the show’s premiere — that both Sorrentino and Belardo are forty-seven years old and were raised as orphans, but mostly because both are “characters” touched by grace.

Because I am convinced that authors’ biographies provide the key even to those works most strongly marked by the construction of imaginary worlds, I can’t view it as a coincidence that The Young Pope was written by an author at the peak of his career, in the aftermath of an Oscar victory, a “pope of cinema,” so to speak. Precisely by an author who, thanks to his success — due of course to his talent but also to a series of mechanisms external to his work — finds himself in the enviable position of being able to exercise free will in its most dazzling form and to indulge in irrationality and caprice in much the same way as, mutatis mutandis, the strange and unrealistic Pope Pius XIII.

If the protagonists of most of Sorrentino’s films can be defined as “decadent characters in a decadent time,” the Lenny Belardo of The Young Pope veers away from that model: here, the Neapolitan director chooses, for the first time in his career, to recount something that comes before decadence and in fact constitutes its exact opposite and perhaps also its premise. While the wise and bitter nihilism of Jep Gambardella (Toni Servillo in The Great Beauty, 2013) or Fred Ballinger (Michael Caine in Youth, 2015) or Tony Pisapia (Servillo in One Man Up, 2001) sound like projections or self-fulfilling prophecies, Belardo’s irrational elation seems more like a mirror of the director — incidentally, often accused by his detractors of producing “capricious” films.

Also worth noting is the fact that Sorrentino has managed to construct a personal, authorial vision in a TV show: a format that, even in its most accomplished expressions (though we might perhaps exclude Twin Peaks), tends to sacrifice “voice” in favor of mechanism. And in this being more voice than mechanism, The Young Pope stands, even with all of its imperfections, as something unique and indefinable: a colossal production (with involvement from Italy, France and the United States) at the service of the irrational?

Not exactly. It’s obvious that, in contrast to the freedom of films like Youth or The Great Beauty, Sorrentino and his writing team felt obliged to follow a more rigid and tested narrative scheme, to give the spectator a little more to grab onto in the flow of the episodes, as is generally the case in serial writing. We thus find here, on the one hand, a very free script, à la Sorrentino, in this case centered on the pope; and on the other hand, the concentric circles, discussed above, where the webs of power spread, their threads pulled and orchestrated by a magnificent Silvio Orlando, who acts in English (and does so, as many have noted, extremely well). In terms of this second level — to return to our starting argument — The Young Pope is a very modern representation that tells us much about how power is depicted today.

If the archetypal basis for comparison is Shakespeare’s Richard III — the solitary man plotting to gain command — representations of power in recent years have tended to shift the focus away from the sovereign, and begun to rummage around the side exits, in the hallways, behind the curtains in the control room, to the extent that there seems to no longer exist a sovereign without a right-hand man — that is, without a shadow who takes more concrete care of his affairs, especially the dirty ones. The sovereign is left with little to do other than exercise free will, in its more or less rational manifestations. In The Young Pope, the shadows behind Lenny Belardo are the aforementioned Voiello and the less baroque Sister Mary (Diane Keaton). They are shadows who are also liable to fight among each other, to push in two different directions, and indeed they often do; light and darkness. They are also the more dramatically interesting characters. The ones we’d like to be, but also the ones who make us ask: Why sacrifice one’s life in the service of another? This idea sometimes strikes us as incomprehensible, but in other moments finds an answer in another question: Isn’t that ultimately what most of us would choose? Being inside power, without putting our faces or our bodies behind it, without risking the possible humiliations and failures? Isn’t that a more secure and less superhuman position?

But there’s also this to say: if Doug Stamper or Cardinal Voiello are the more powerful figures, albeit supporting ones, it’s equally true that this shift in representation follows or moves parallel to a change in the way that reality itself is told, in real political news. Among the many possible examples in Italy, suffice it to remember Berlusconi and his era. Was “kingmaker” Gianni Letta not the figure who, in the narrative of that power, demanded increasingly more space, despite the mediatic magnetism of a character like the Milanese businessman? Did we not develop the conviction that Letta was the real political leader of the period? And what about Marcello Dell’Utri?

In a less dramatic — that is, more positive — sense, we might also recall the case of David Axelrod, in his crucial role during the first Obama presidency. But above all, it is interesting to note how, in a historical era that is often linked to an extreme personalization of politics, in a moment when we complain about so-called “leaderism,” Instagram presidencies, and so on, it is the deputies, the aides, the right-hand men, the shadows, that acquire ever more importance, both in the narrative of what happens in reality and in the narrative by which reality is transfigured into fiction. The sovereign — or the pope, or the president — is no longer a man in command alone. 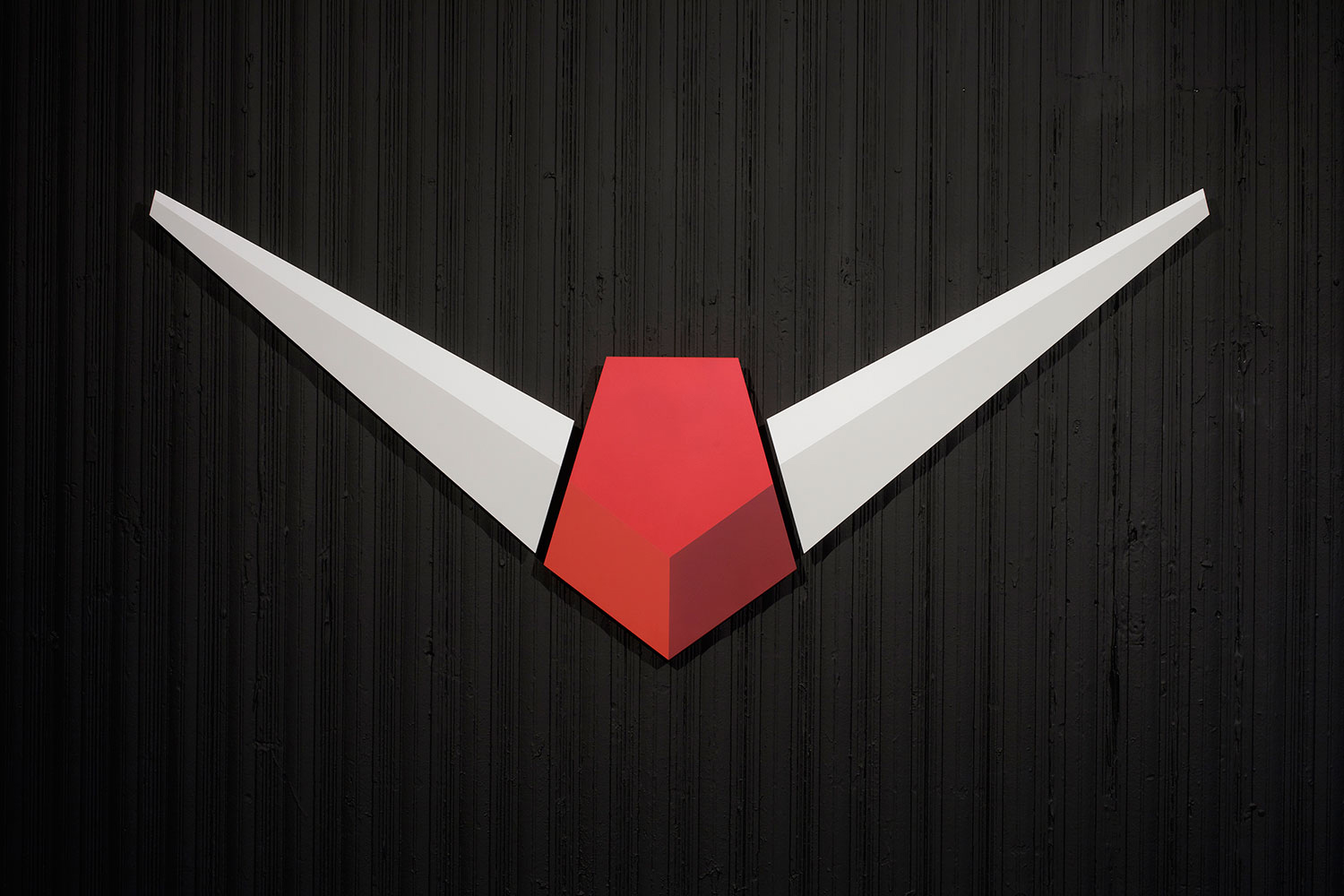 “You are nothing more than the image others have made of you.” It’s a line out of World on a… 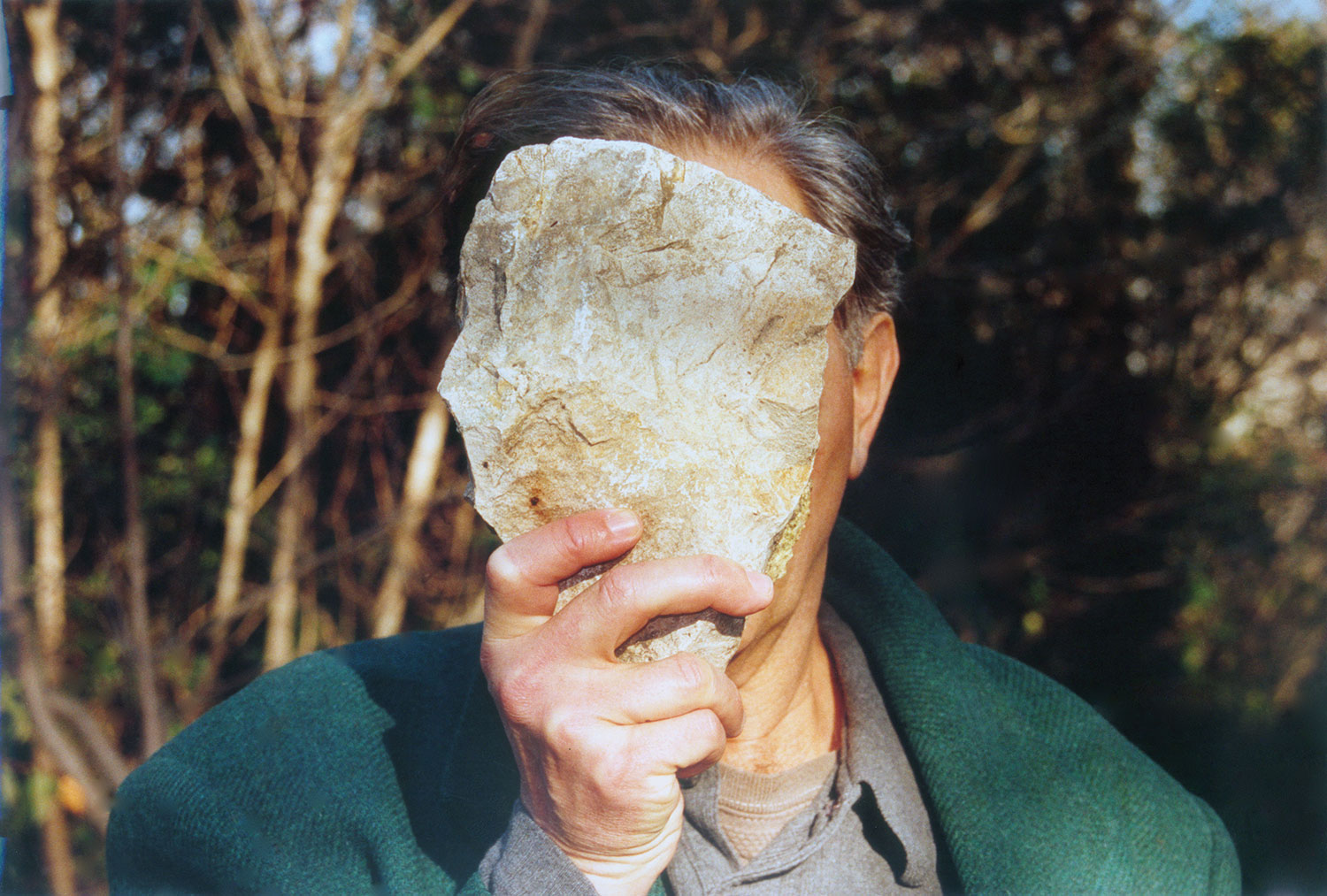