Started in 1982, Kathe Burkhart’s ongoing “Liz Taylor Series” (consisting of about three hundred paintings, drawings and prints) has opened unprecedented perspectives in painting, appropriation and feminism. Still underestimated in terms of the strength of its working process and the issues it raises, this work — among few others in the same period — announced a new era in which painting could be used for conceptual purposes. In his essay “Last Exit Painting,” Thomas Lawson described the use of painting as the triumph of the concept. In the post-medium condition there is no longer a need to banish painting, as the primacy of concept over medium has become a widely shared value.

Burkhart chose painting for this series in order to reclaim an outmoded form, a bombastic space that was claimed at the time by male expressionist painters of the late 1970s and the ’80s. Most other women artists dealing with photo-based imagery, feminist content and language abjured painting as a medium, favoring non-traditional media instead. In Burkhart’s work, language as well as form is retooled.

But what makes Burkhart’s work so unique within in the last thirty years of art history is that she complicates this post-conceptual frame by inserting autobiographical elements. She merges political and personal obsessions. The artist blends a critique of the media with self-portraiture; the actress she persistently depicts is an avatar of herself. She intertwines public and private, individual and collective concerns. But above all, the work is addressed to the viewers, who must locate themselves within the situation depicted — a position that may trigger either attraction or repulsion. Standing before a work by Burkhart, one’s sense of power, gender and politics is always challenged. 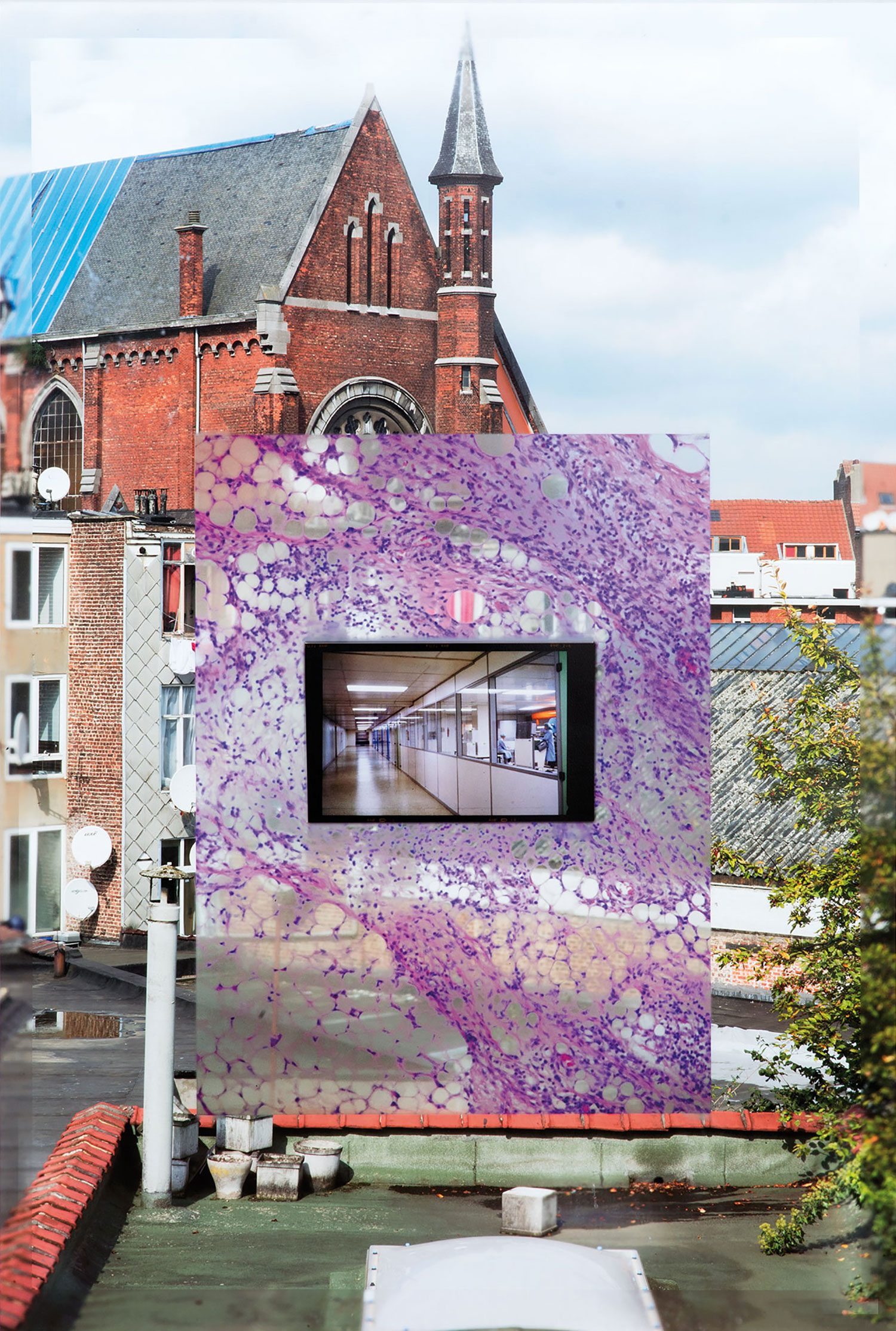 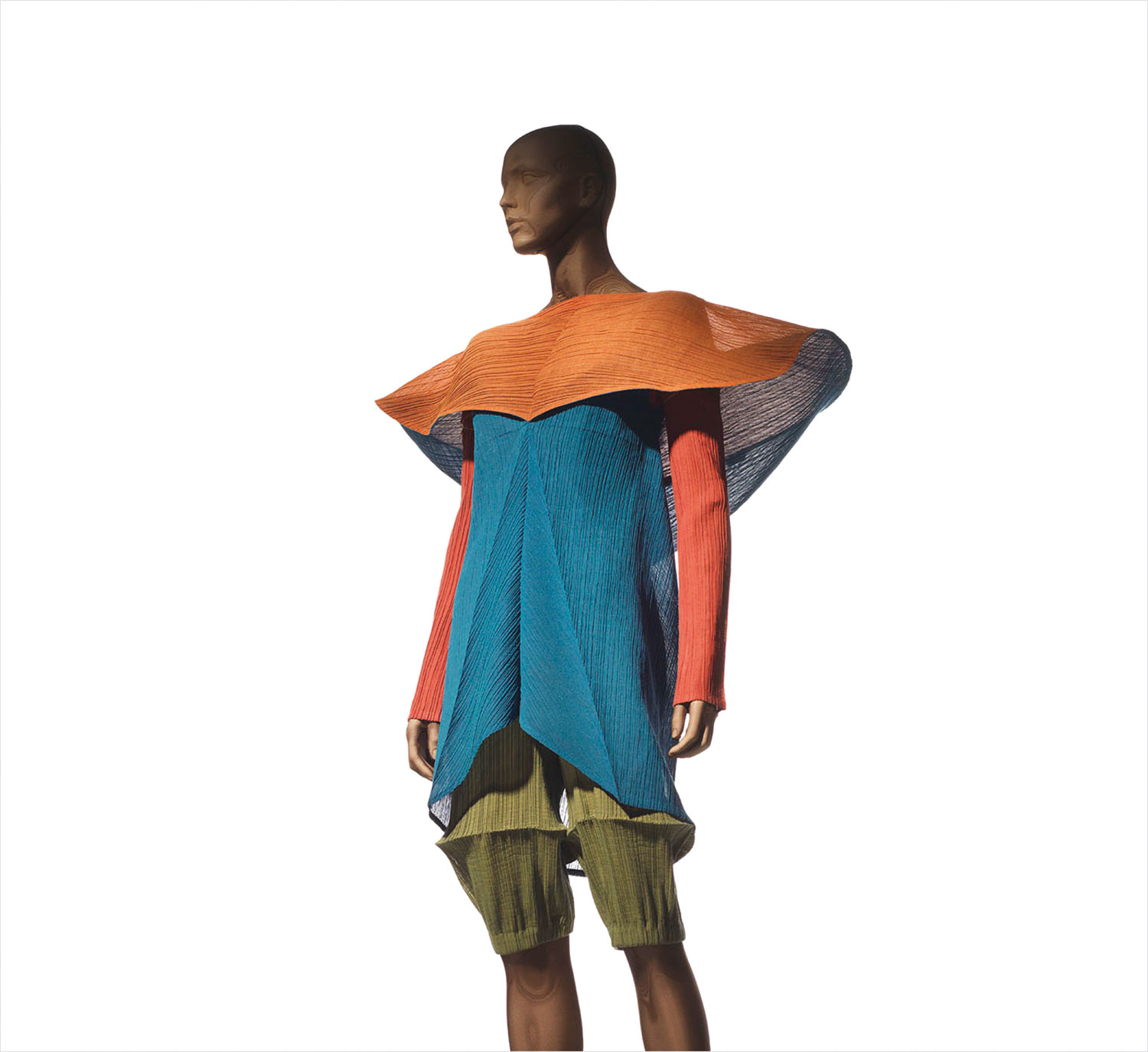 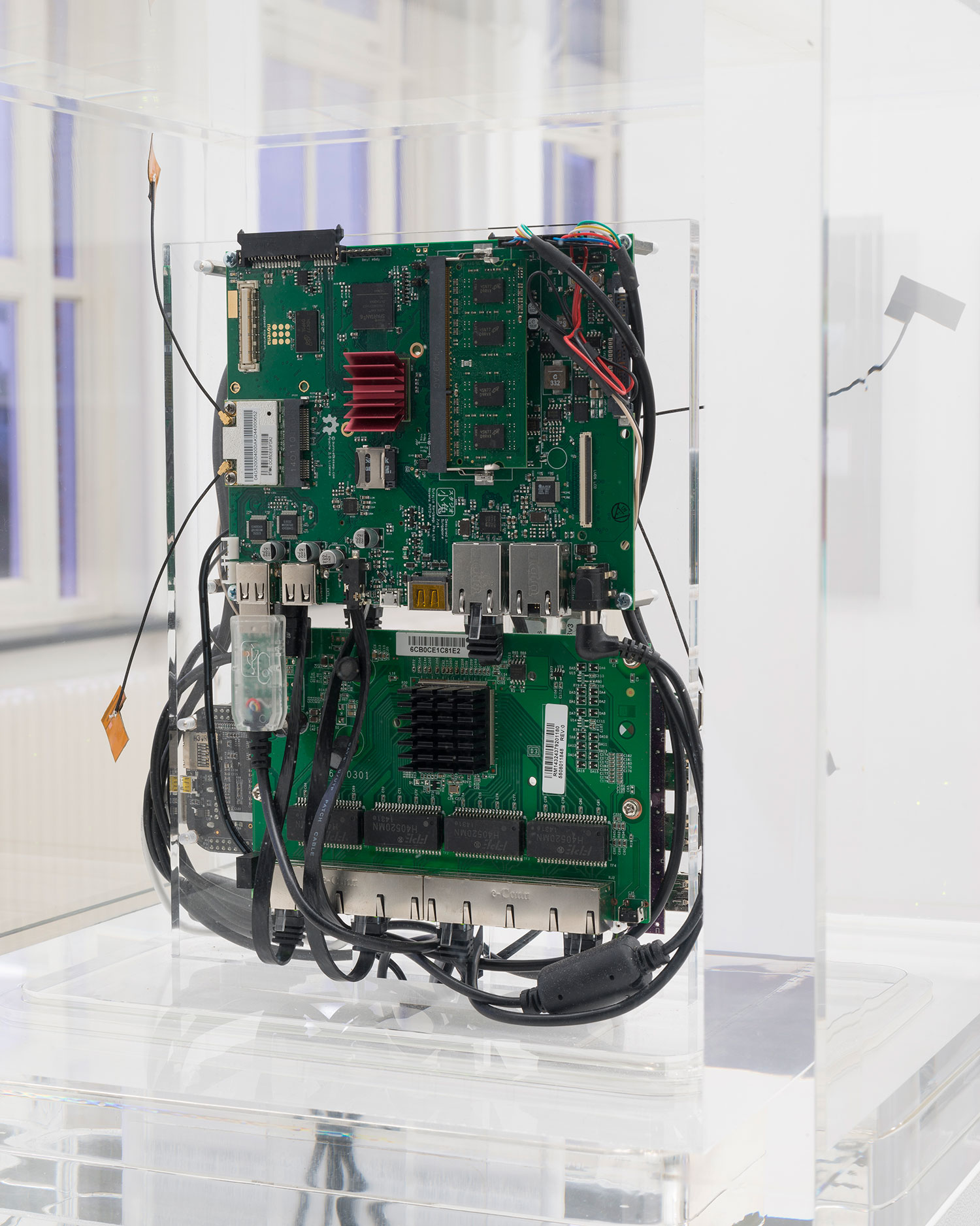