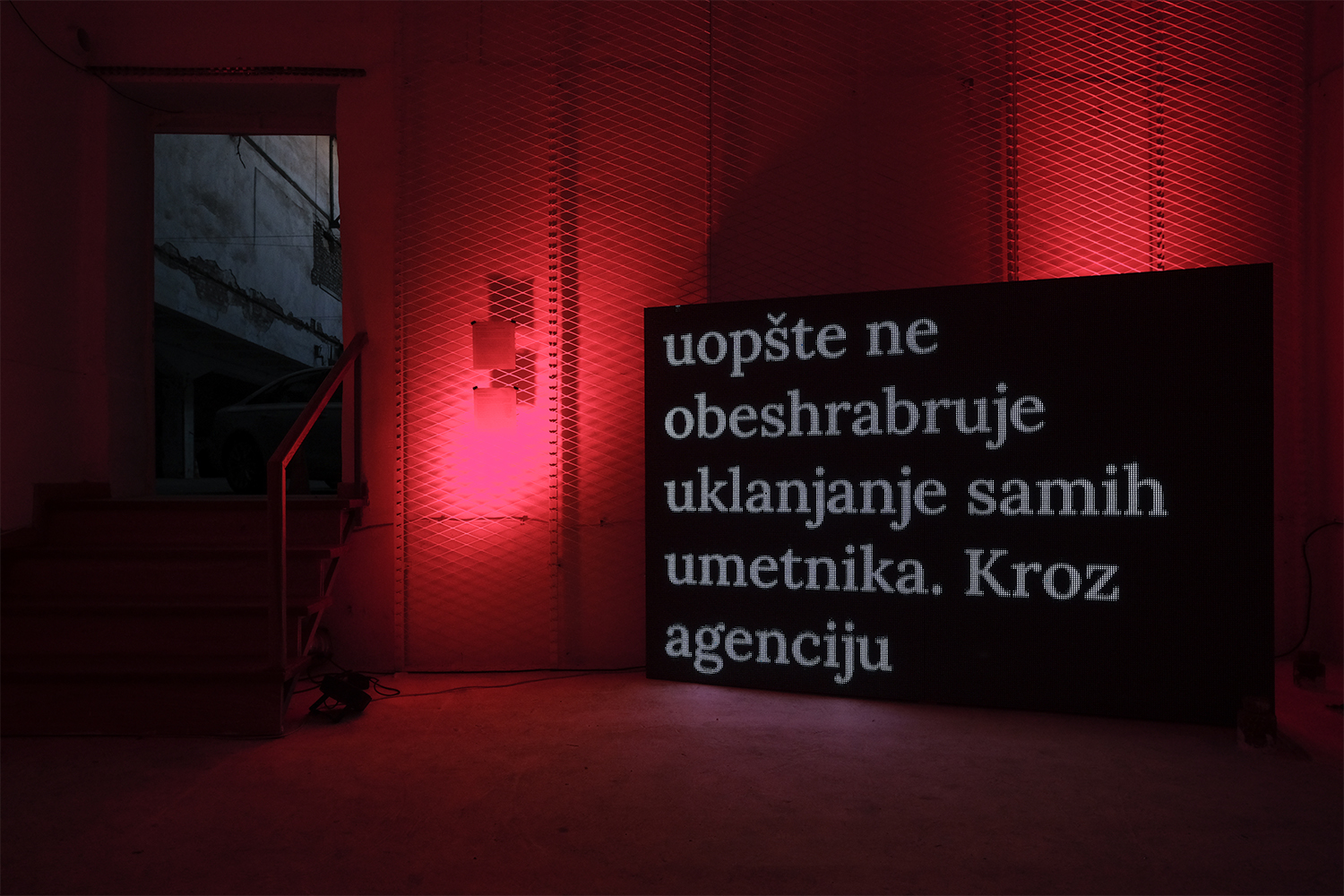 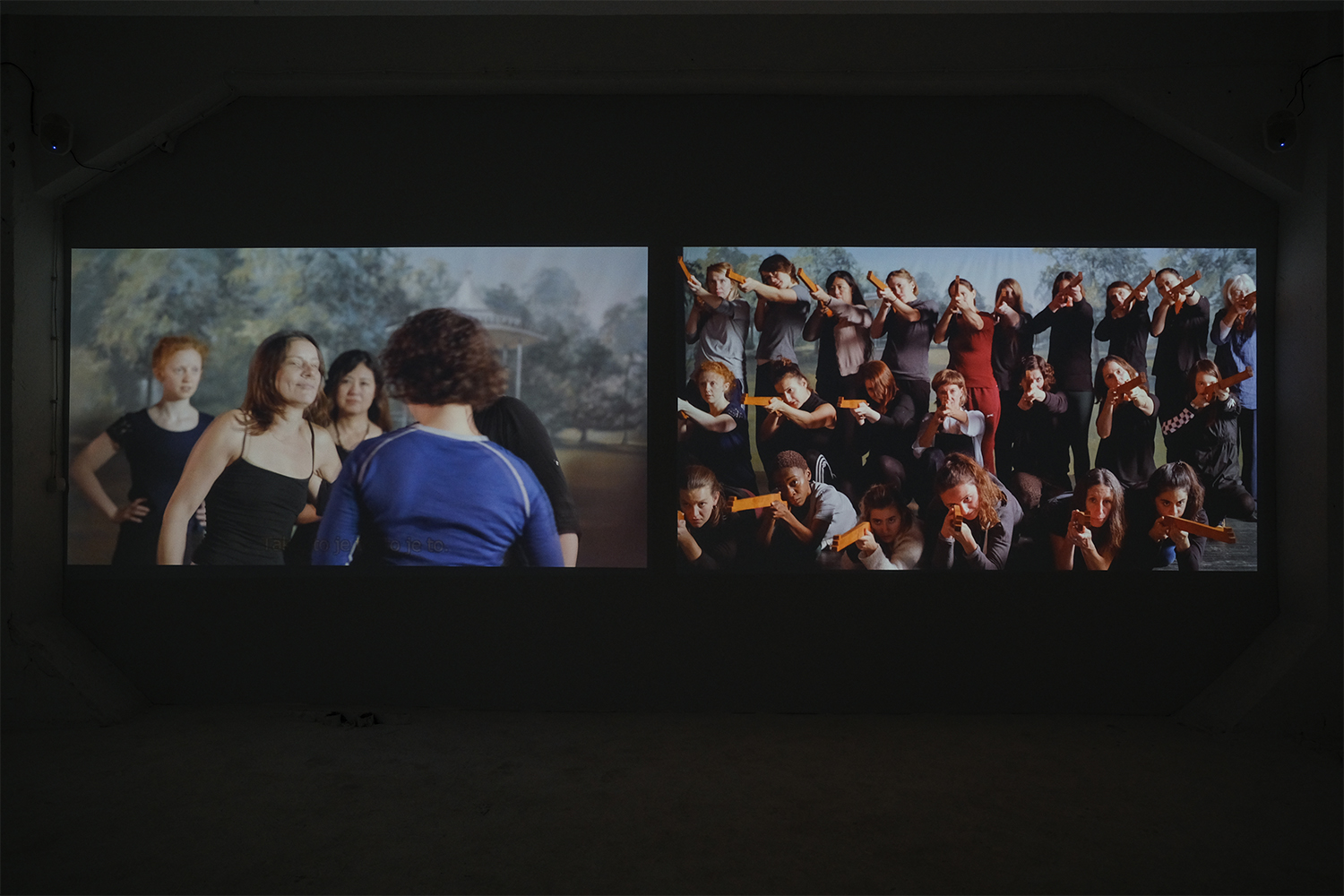 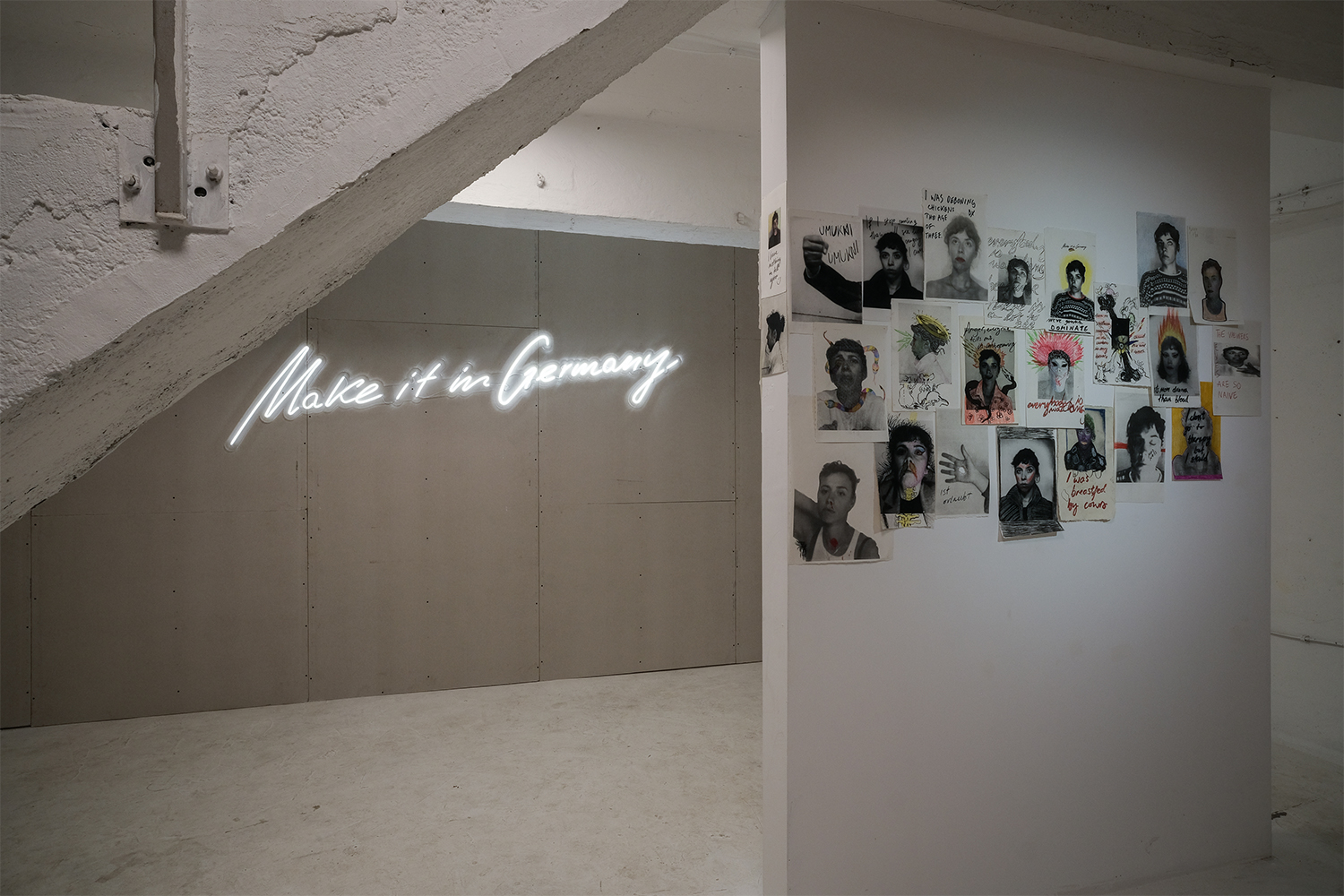 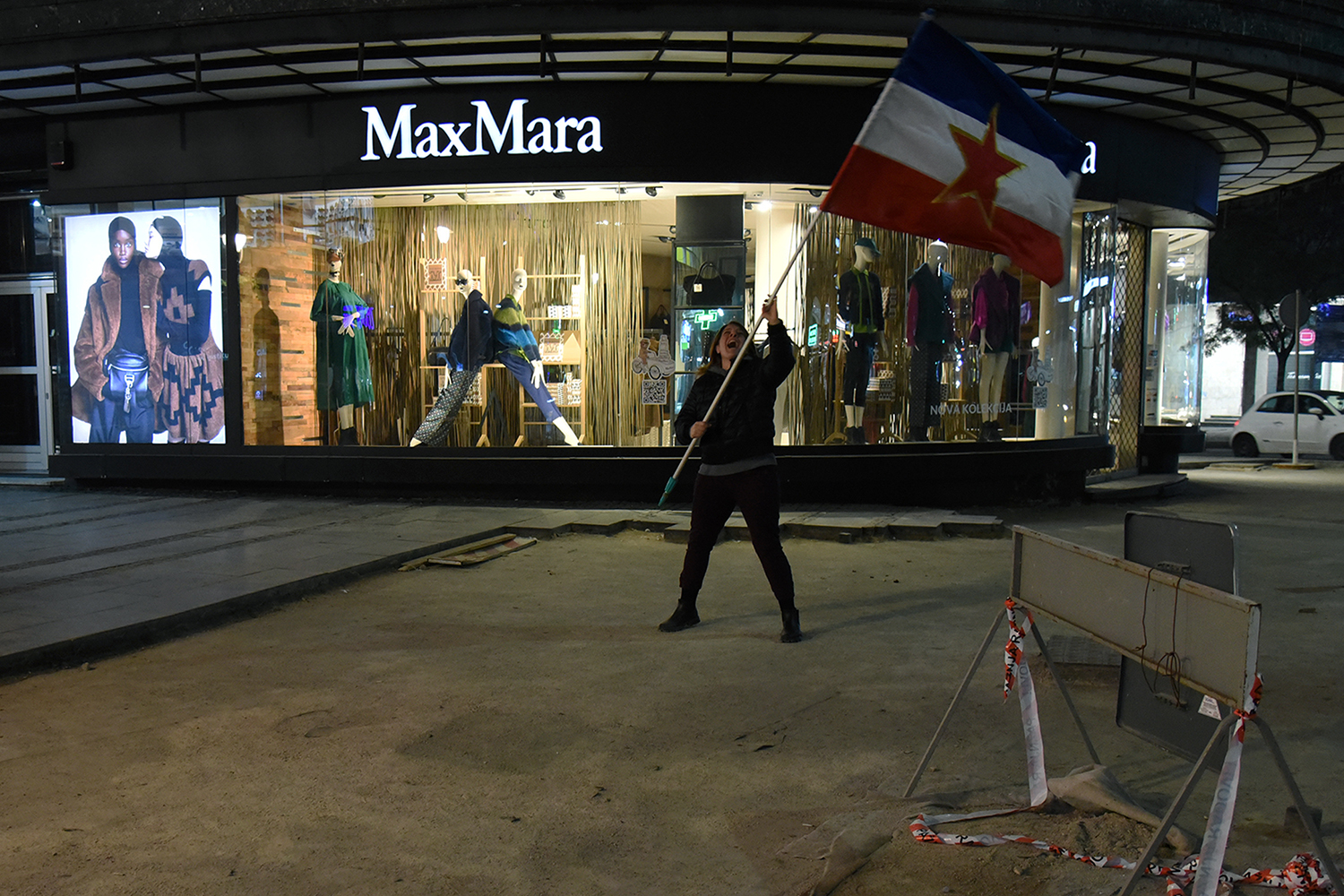 1
2
3
4
Antonio Grgić, Will It Still Remain In The Distant Future, 2022. Participatory performance choreographed by Joana Knežević. View of the performance at October Salon, 59th Belgrade Biennilal, 2022. Photography by Mladen Marić. Courtesy of Cultural Centre of Belgrade.

During the re-examination which has, since the beginning, imposed itself as the thematic framework of the curatorial work, one of the first decisions was for the October Salon to be opened on the day of liberation of Belgrade in the Second World War, as the Salon had been founded to commemorate this day in the first place. This decision influenced the course of the process in a sense, where cooperation, work on archive and solidarity have been insisted on.

The role of the October Salon was to organize every year, upon the anniversary of the liberation of Belgrade in WWII, an exhibition of representative works in contemporary Serbian visual arts. In 2004 it became international exhibition and since 2014 the one biennially held.

This year’s edition focuses on complex artistic, but also historical, social and political context that October Salon embodied throughout its history while the art works emphasize thinking about possible space for better common life. Deliberately not giving the title to the exhibition all art works for the exhibition were produced and/or choosen toghether with the artists/participants. 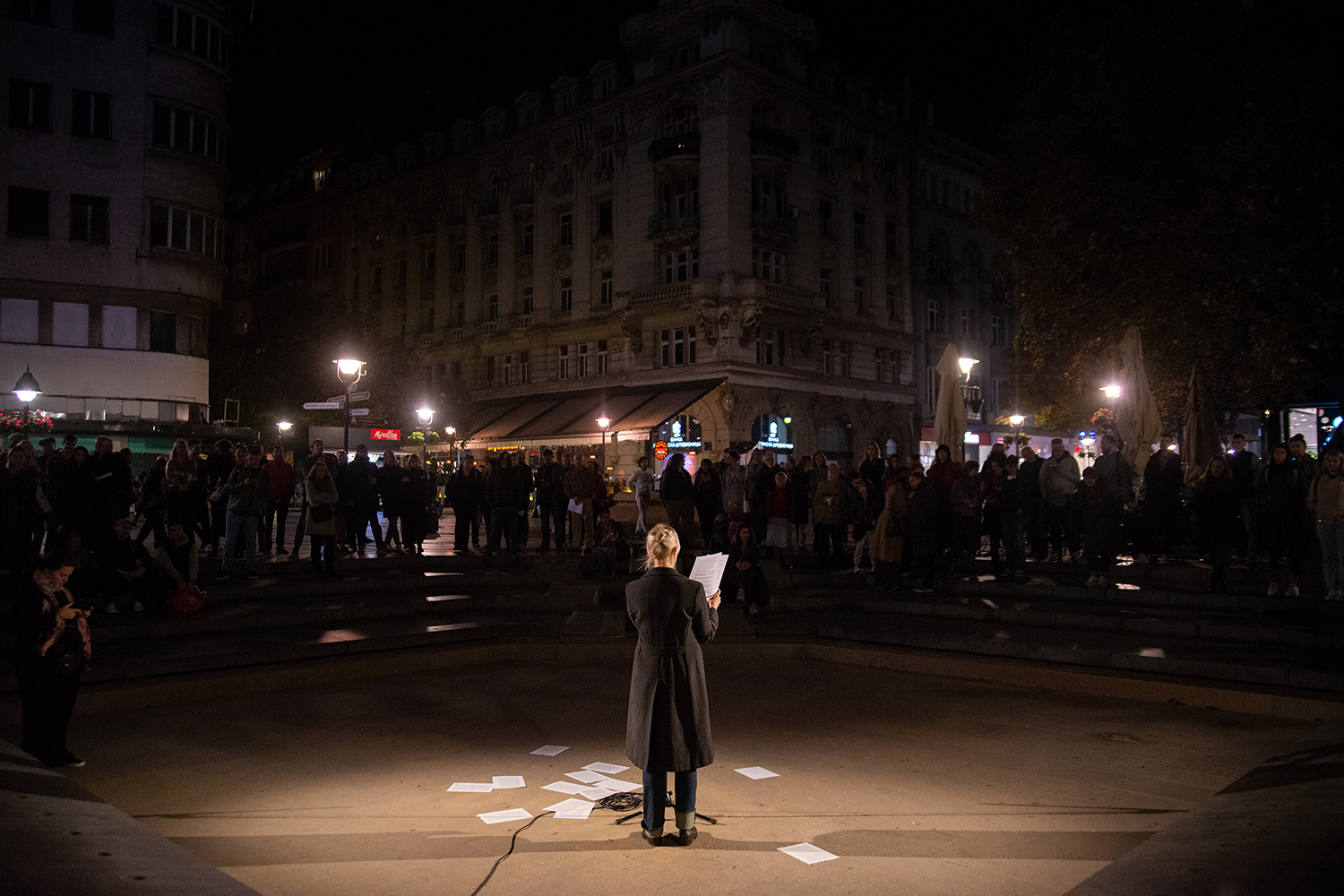 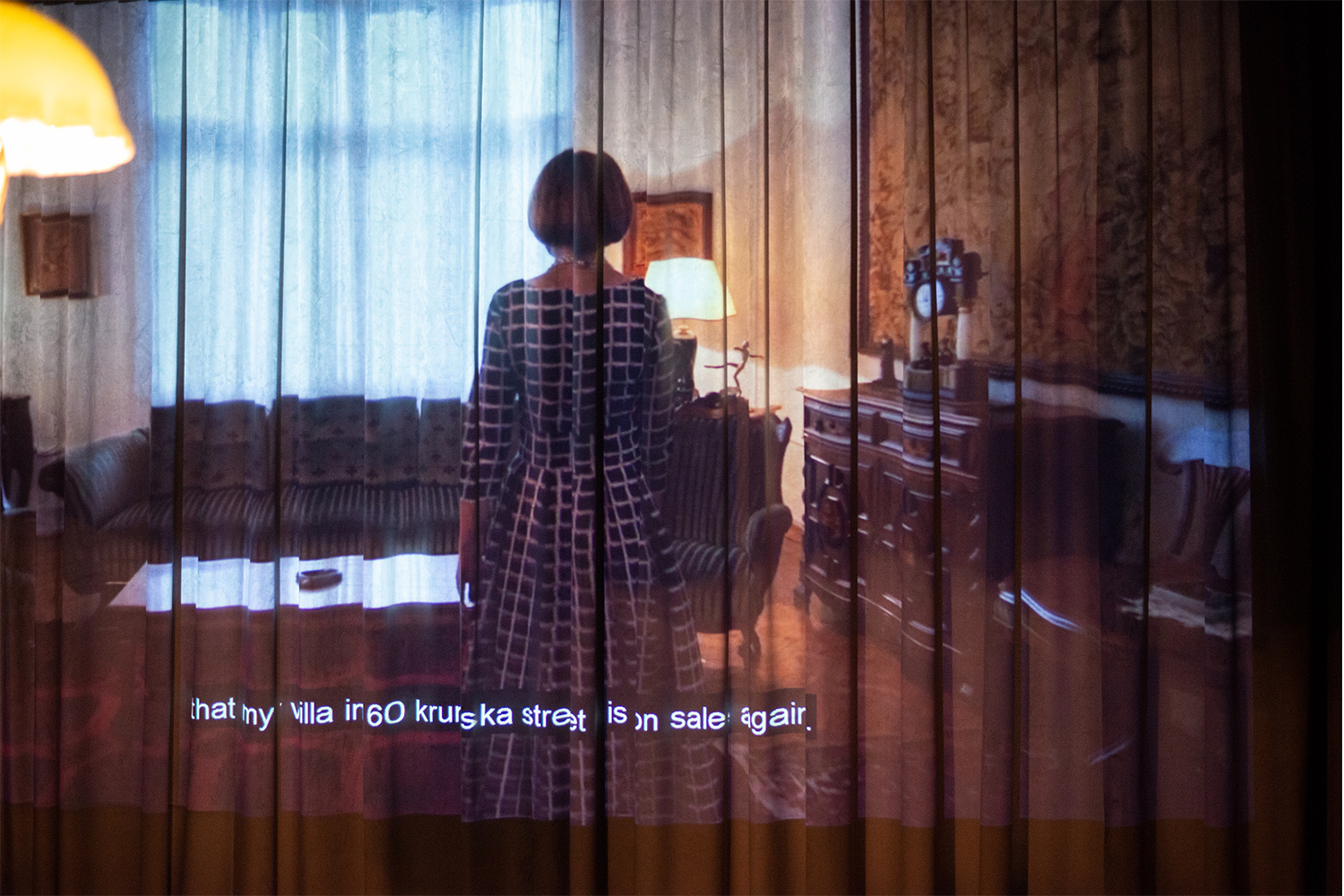 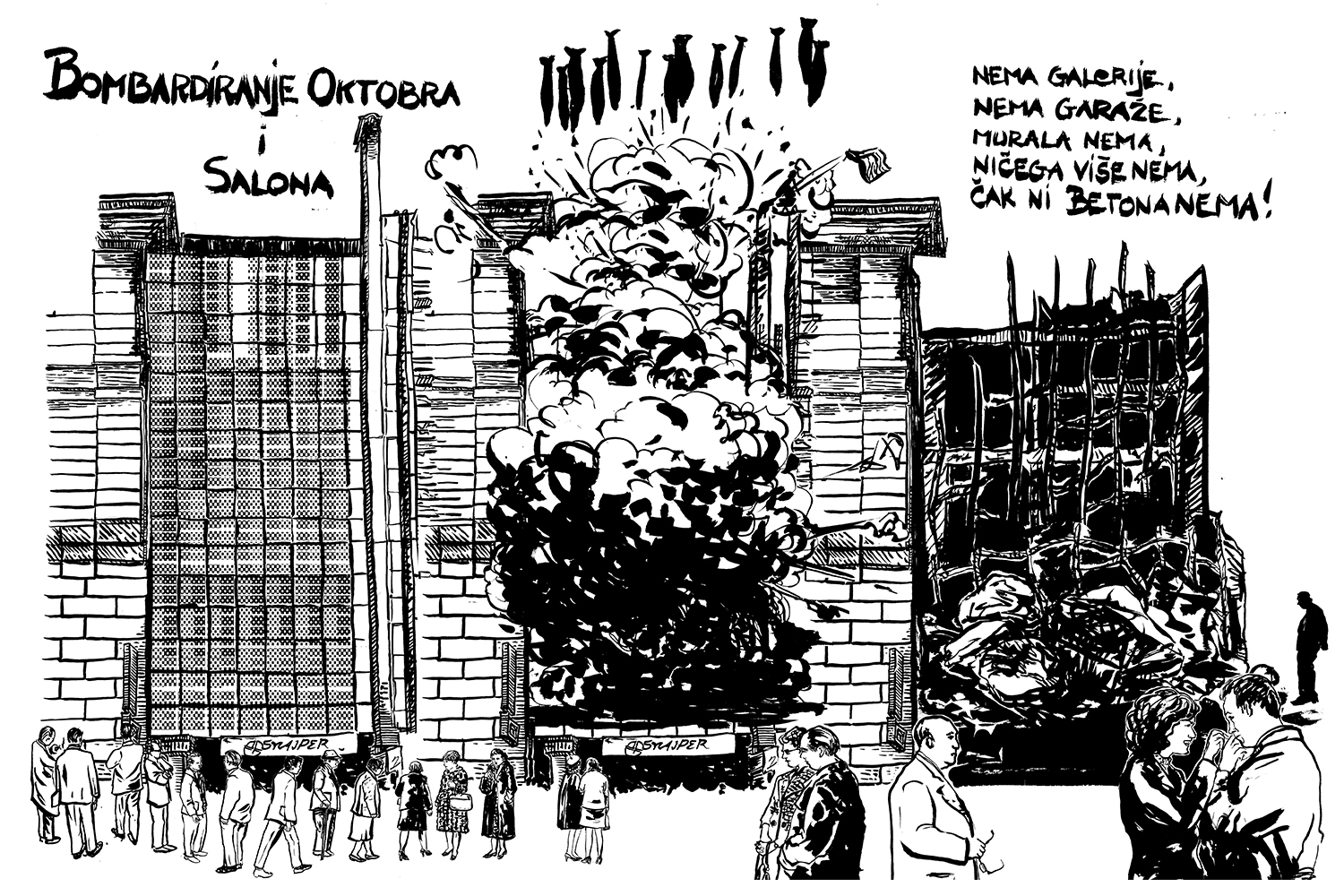 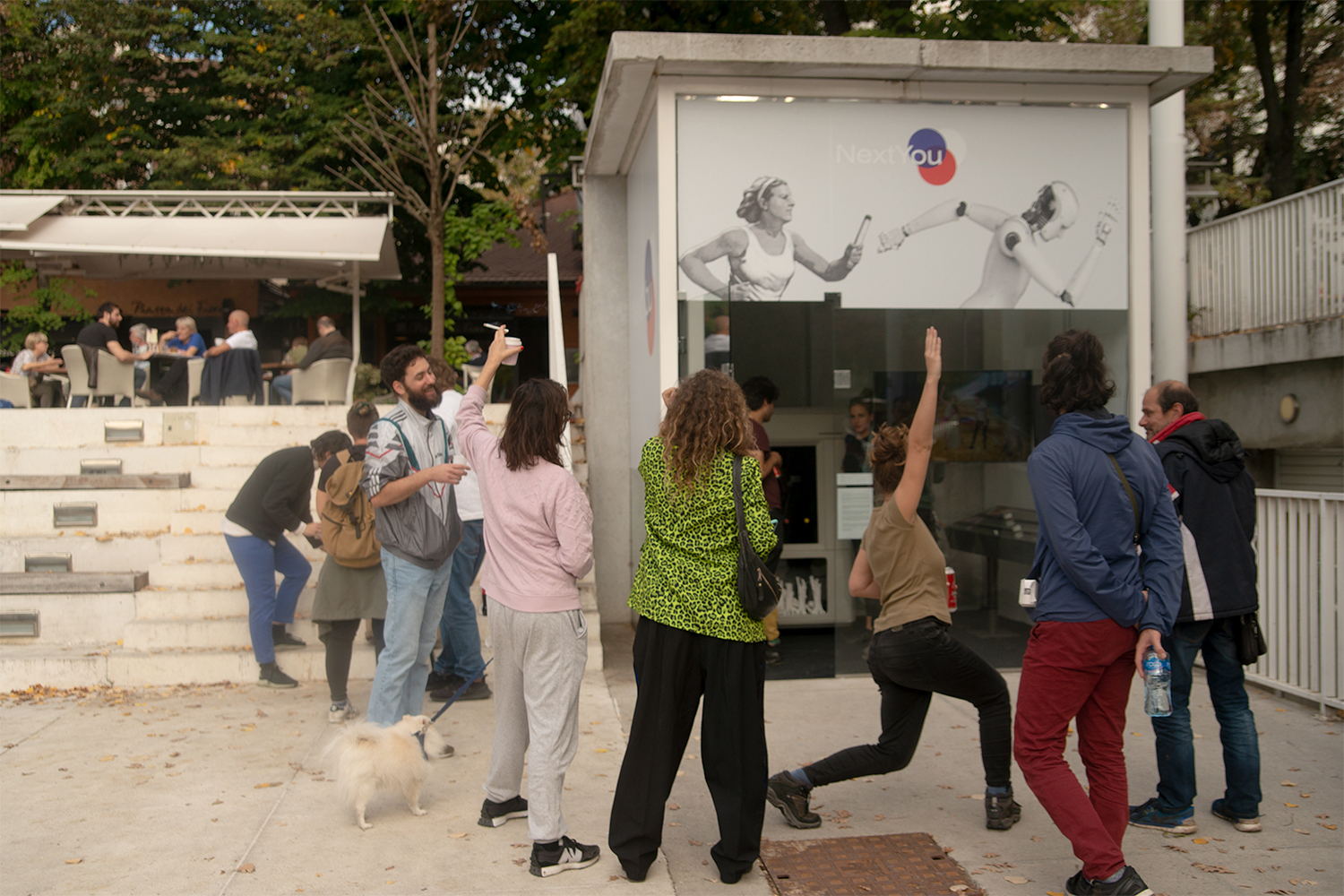 “In the environment and times in which production of fear and greed have become significantly boosted compared to the social and cultural values that Gaugin had also been looking for once on the distant islands, the questions of where we come from, what we are and where we are going are still topical. When paraphrased by Miomir Grujić Fleka (1953-2003), these very same questions become their more locally ingrained variants: who are you? what are you? where are you heading? Well now, distant islands no longer exist, nor does underground. So where do we seek truth then? … (excerpt from the conversations with the artists/participants). The whole process will be followed by the book that will be published at the end of the exhibition. In a meanwhile you can browse the old catalogues (1960-2021) at www.msub.org.rs/citajte-o

Significant space for cooperation with different local community actors, other associations and sectors has been created, especially when it comes to independent cultural scene, the artistic and other practices of which precisely react to the challenges related to work conditions and community.

We announce that on 25 November, in the Radio Belgrade Gallery, a one-day conference of the AICA association would be held to address The October Salon and fine arts criticism, the art criticism of the second half of the 20th century in Serbia and Yugoslavia and the relationship between the October Salon and major contemporary art exhibitions. 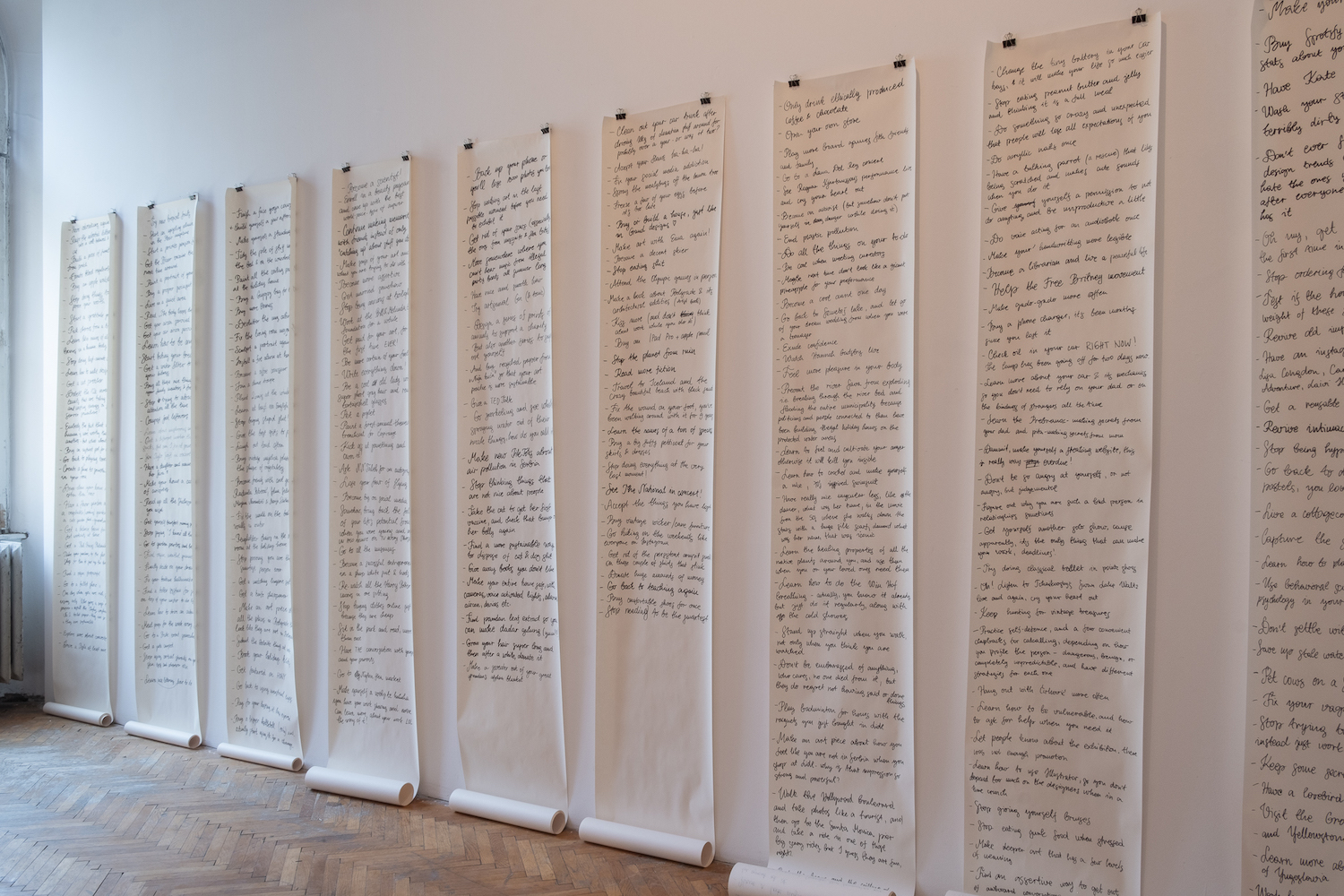 Founded by the city of Belgrade in 1960, with the support of the Ministry of Culture and Information of the… 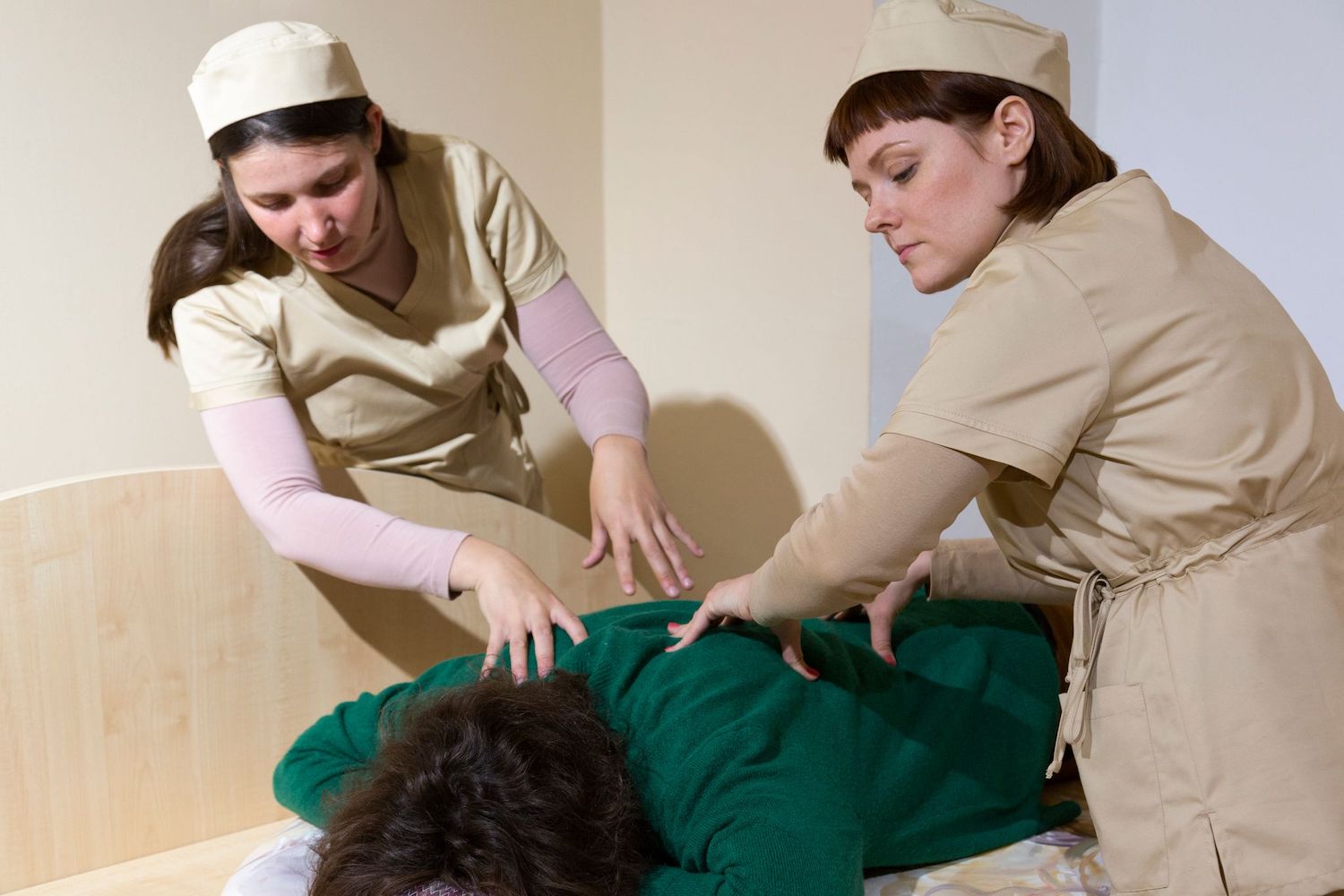