“Big Butch Energy” features a new installation by Nina Chanel Abney, whose works in painting and collage use dynamic color and form to draw viewers into complex narratives. Through stylized, cubistic, and highly charged painterly symbols, Abney references radical traditions of graphic design and street art to communicate urgent political and cultural realities with immediacy to the largest possible audience. In these latest works, Abney explores how gender perception and performance is inspired by the legacies of social ritual and visual culture. Inspired by her experience as a masculine-of-center woman, with this body of work Abney asks how viewers gender a figure in a work of art.

Abney mines cinematic and media representations of Greek student life in this series to trouble norms of racist systems and sexual desire in the United States. The complex compositions reference scenes from popular slapstick comedy films like National Lampoon’s Animal House (1978) and Porky’s (1981), while citing traditions of baroque portraiture and fraternity composites. Abney pays special homage to the figure of the Black masculine woman, suggesting, alongside other recent exhibitions, her affinity for Black women and men who abstain from hetero- and cis-normative performances of gender.

“Instead of just rewriting Greek life narratives with queer Black characters, I wanted to highlight the implicit flamboyance and homoeroticism of frat house and sorority house environments,” Abney says. Through these works, the artist explores the tension between respectability and vulgarity, and how this tension often rests precipitously on a ravenous yearning for social belonging. 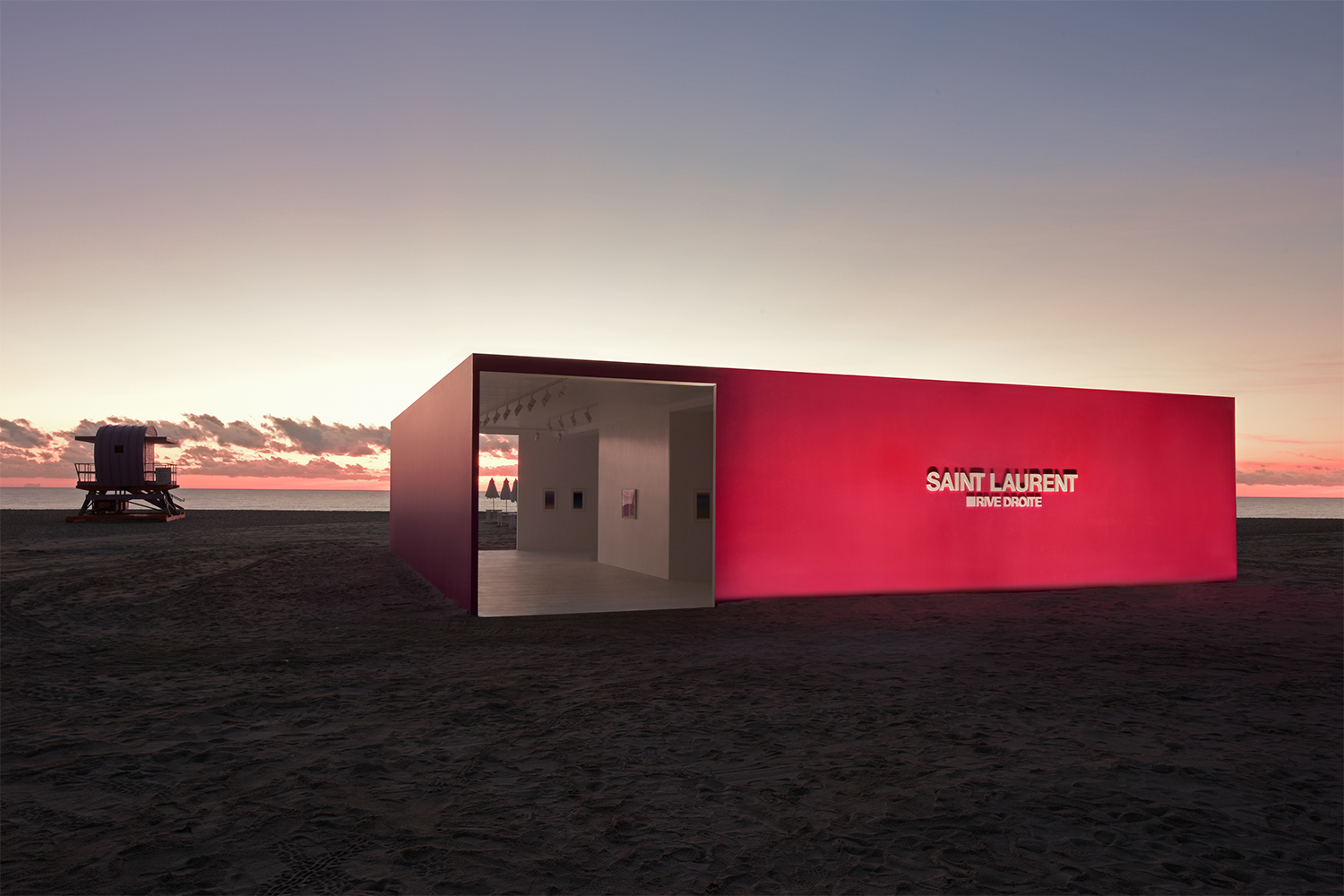 PDFs and OVRs came back to three-dimensional life in Miami this December. Although there were more than enough parties, launch… 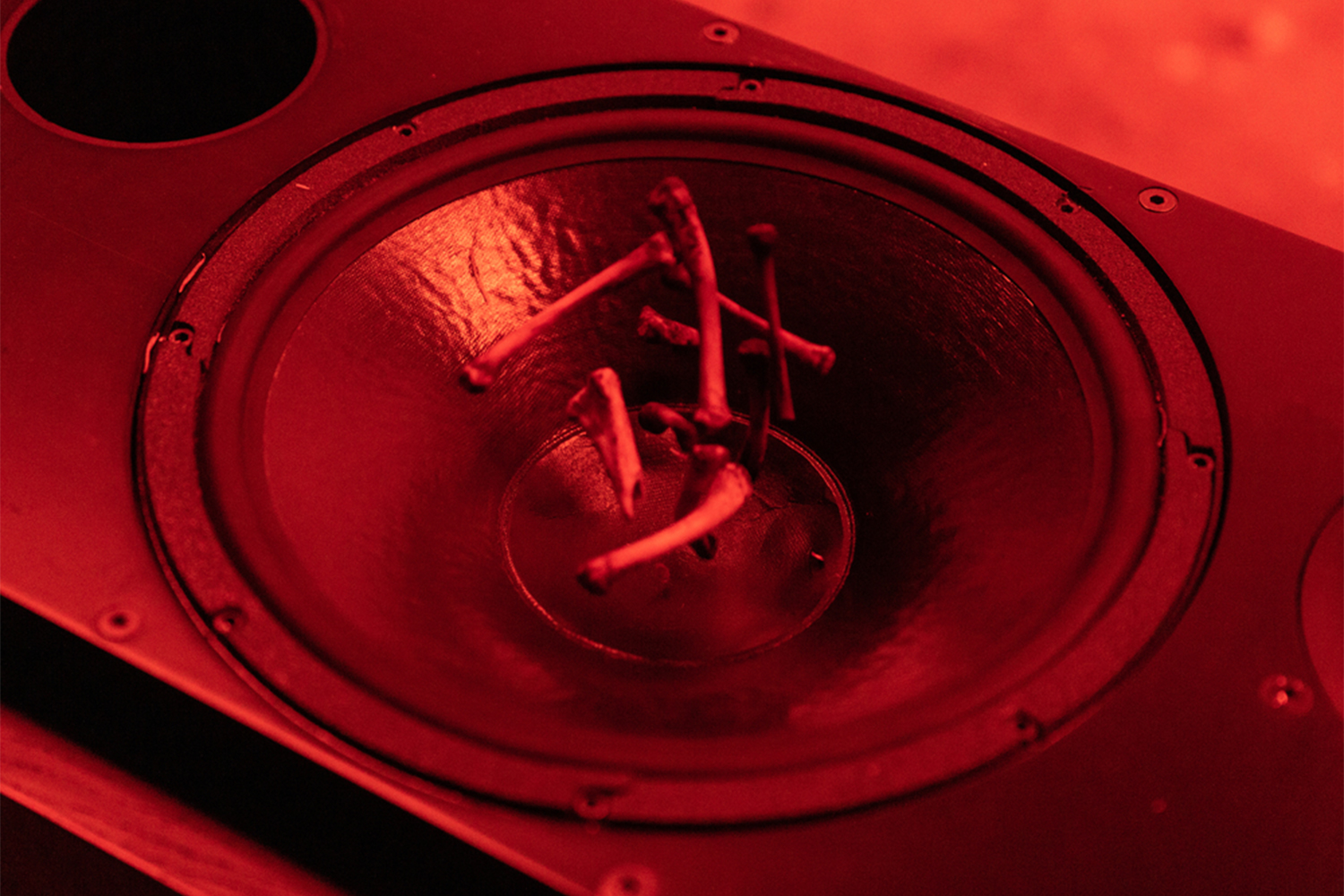 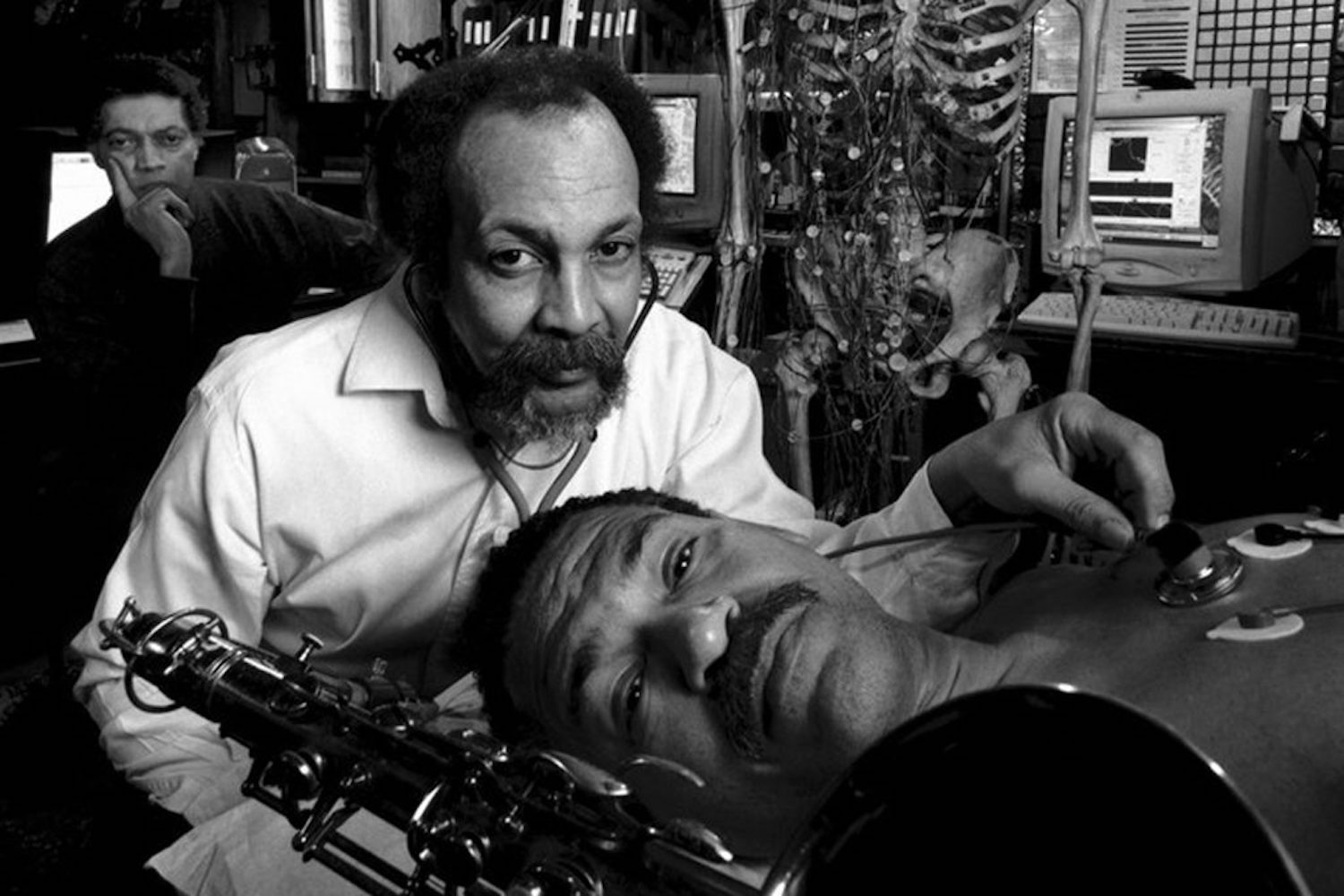