Co-curated by Nikita Yingqian Cai and Mia Yu, the long-term project “Three Contested Sites—The Worldly Fables of the long 1990s” will be first exhibited in Times Art Center Berlin from September to December, 2022. In order to fulfill the research needs, we are pleased to announce the open call for one exhibition history researcher from Thailand, Berlin, London, Hong Kong and Mainland China respectively to form a research group.

Zooming in on three exhibitions and their transnational itinerates that map the discrepant connections across stories, artworks, cities, and thoughts, the long-term project “Three Contested Sites—The Worldly Fables of the Long 1990s” attempts to unpack the long 1990s in view of post-Cold War Europe-Asia reverberances. The exhibitions include China Avant-garde at the Haus der Kulturen der Welt in Berlin that marked the watershed year of 1993 together with a succession of “offshore” exhibitions focused exclusively on contemporary art from inside mainland China; Die Hälfte des Himmels (Half the Sky) at the Frauenmuseum Bonn in 1998 as the institution’s rebuttal to a protest against the lockout of Chinese women artists in the China! exhibit at the Kunstmuseum Bonn in 1996; Cities On the Move, the emblematic exhibitions that toured a variety of locations in Europe, the U.S. and Asia (Vienna, Bordeaux, New York, Humlebaek, London, Bangkok) and documented the accelerated changes and urban flux occurring in global Asian cities. More than key events in Chinese contemporary art history, these exhibitions are also transnational sites of contacts, conflicts, and productive contestations, where the joint forces of social processes, art projects, cultural agents, institutional positionalities, and urban spaces have intersected to create worldly fables about the canonization of Chinese contemporary art, the global rise of the Asian art market, the dualistic fixation of East-West ideologies, and the emergent millennial coordinates of gender, ethnicity, and urban identity.

In September 2022 at the Times Art Center Berlin, we will stage an archival revisit of these three exhibitions contextualized by artistic responses and reflections from the present moment. A multitude of institutions as well as a variety of engaged individuals, will be our partners and interlocutors, and an intergenerational mix of thinkers and researchers will be invited to interrogate the impactful cultural resonances of the long 1990s with fresh eyes. 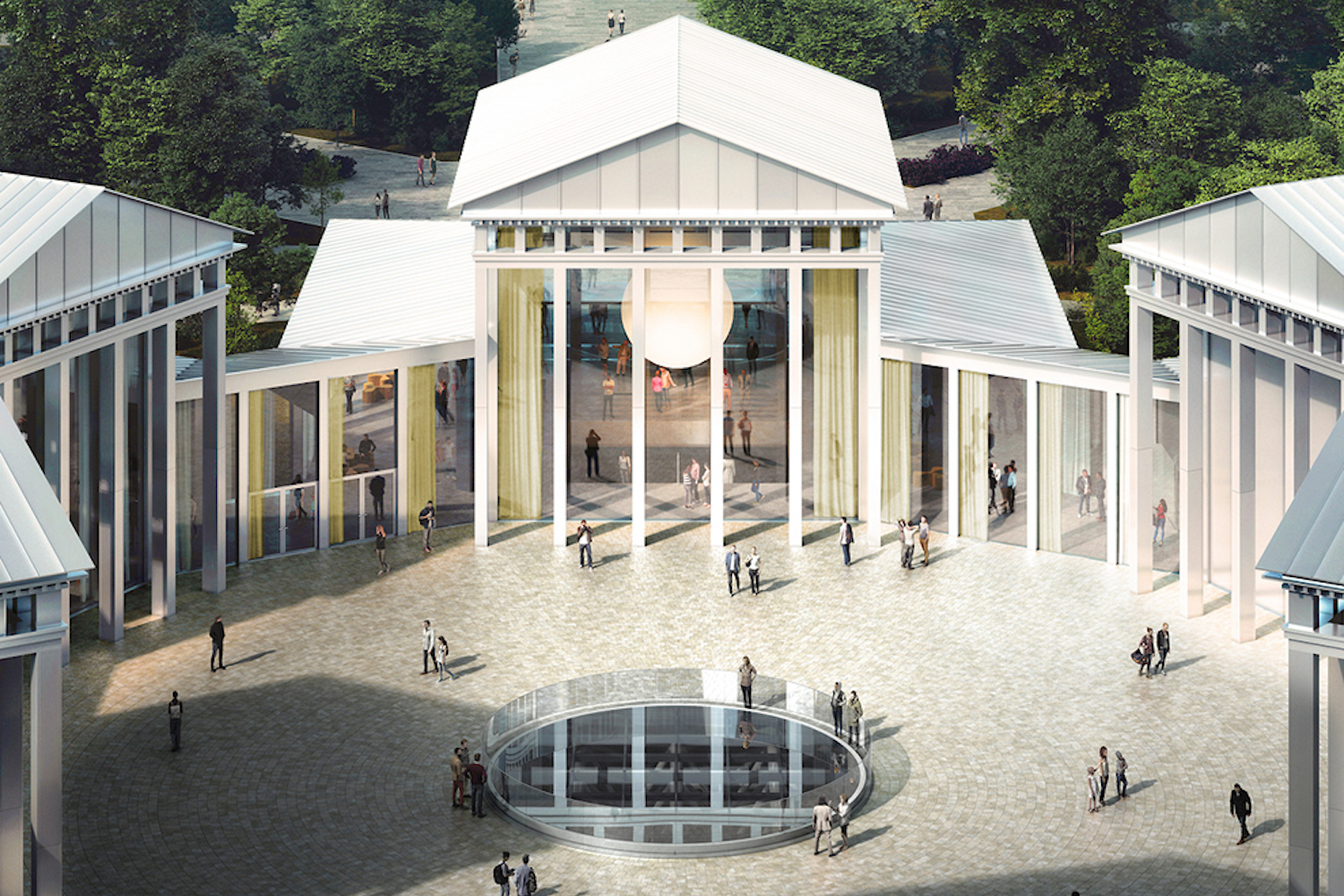 Garage Museum of Contemporary Art, Moscow, has announced the details of a long-anticipated architectural project: the restoration of Gorky Park’s…