“The Playground Project” is about play and children in designed urban environments. The focus is on the development of play sculptures in Europe, the US and Japan. The exhibition outlines the history of playgrounds from the turn of the last century until the 1980s, reflecting the changing societal status of children and its impact on urban planning, architecture and art.

The first playgrounds were built at the end of the 19th century, when child labor was being outlawed and children’s leisure and security became a concern. The emergence of the welfare state brought children’s creativity into focus. Play activities were designed for public spaces and with children’s own needs in mind.

The first adventure playground opened in Denmark in 1943, and other activist initiatives and methods to encourage children’s play became widespread in the 1960s and ’70s. In Sweden, for instance, the Aktion Samtal collective organized a number of play actions in Stockholm, collaborating with children to build environments from scrap metal and other materials sourced directly from the urban environment.

Since the 1980s the tendency has been towards more and stricter health and safety regulations. The artistic ambitions for play sculptures have gradually become more limited.

“The Playground Project” offers examples of collaboration between landscape architects, designers and artists to create playgrounds and especially individual play sculptures. These have had a significant place in postwar sculpture, not least in Scandinavia, with well-known examples such as Egon Møller-Nielsen’s Tufsen (1949) and Ägget (The Egg, 1951).

The exhibition presents a total of 24 individuals or groups who have made important contributions to the history of play sculpture. Period photographs are shown alongside drawings, three-dimensional sketches and, notably, full-scale playable sculptures. The exhibition also features Mats Eriksson Dunér’s film Aktivering Samtal! (Activation Conversation!, 2020) that looks back at the activist urban interventions of the 1960s.

At Lunds konsthall, the connections to Swedish sculptural tradition are highlighted with works by artists such as Egon Møller-Nielsen, Pye Engström, Axel Nordell and Mariana Manner, all active during the period featured in the exhibition.

Lunds konsthall is also responsible for public art projects financed by the municipality of Lund. Throughout the years the municipality has placed many play sculptures in kindergartens and primary schools, but some are also permanently installed in spaces accessible to the general public. As a side track to the exhibition we offer a slide show with a selection of these sculptures, as well as an audio guide that primarily addresses children.

In May 2022, in connection with this exhibition, Lunds konsthall will collaborate with the Råängen Art and Architecture Program and Wanås Konst to organize a seminar about places for children and play in today’s society. 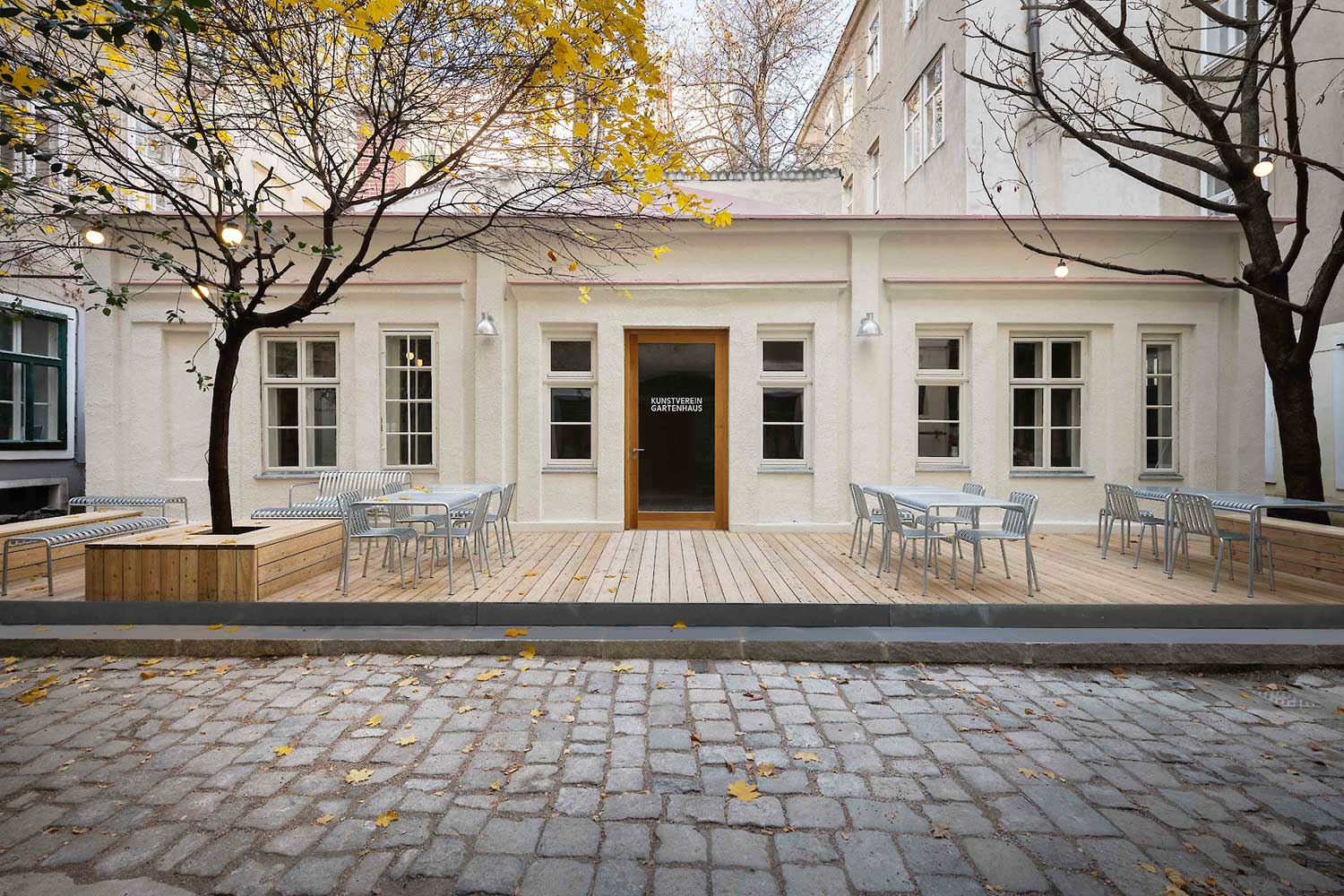 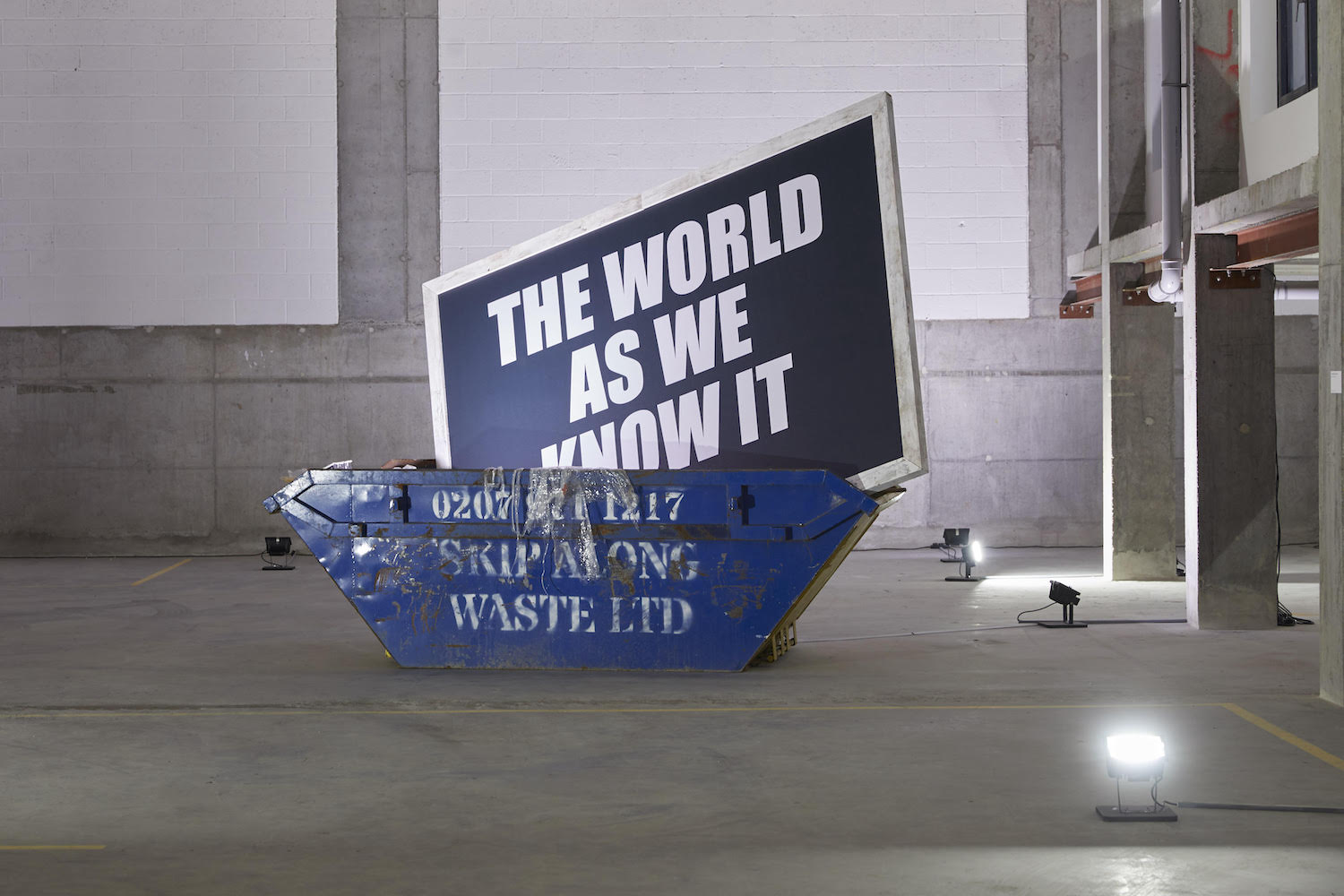 GIANT, a brand-new artist-run space in Bournemouth, launches with its inaugural exhibition: “CRASH”. Dedicated to presenting challenging works by seminal…