Turin’s Artissima art fair has preemptively canceled an exhibition on Arte Povera curated by Triple Candie for its upcoming edition (November 4-6). The exhibition was conceived by Triple Candie, a Philadelphia-based alternative space run by two curators trained as art historians, to coincide with Arte Povera 2011, a five-museum series of events organized by Germano Celant, who gave the movement its name in 1967.

Artissima had invited Triple Candie in May to curate a show in the non-commercial section of the November fair entitled Simple Rational Approximations. Their Arte Povera proposal was selected over several others. According to a press release disseminated by Triple Candie, the show was intended to contrast with Celant’s vision: “Whereas Celant’s project would serve to verify the movement’s legitimacy and legacy, the canceled show was meant to expose a messier historical reality, one infused with doubt and contradiction.” The proposed show consisted of no actual artwork, but rather photocopied documentation and sculptural surrogates supporting their position.

Per the press release, Triple Candie discovered the exhibition was canceled when they noticed that it was removed from the listings on Artissima’s website. Artissima confirmed the cancellation in an e-mail message. 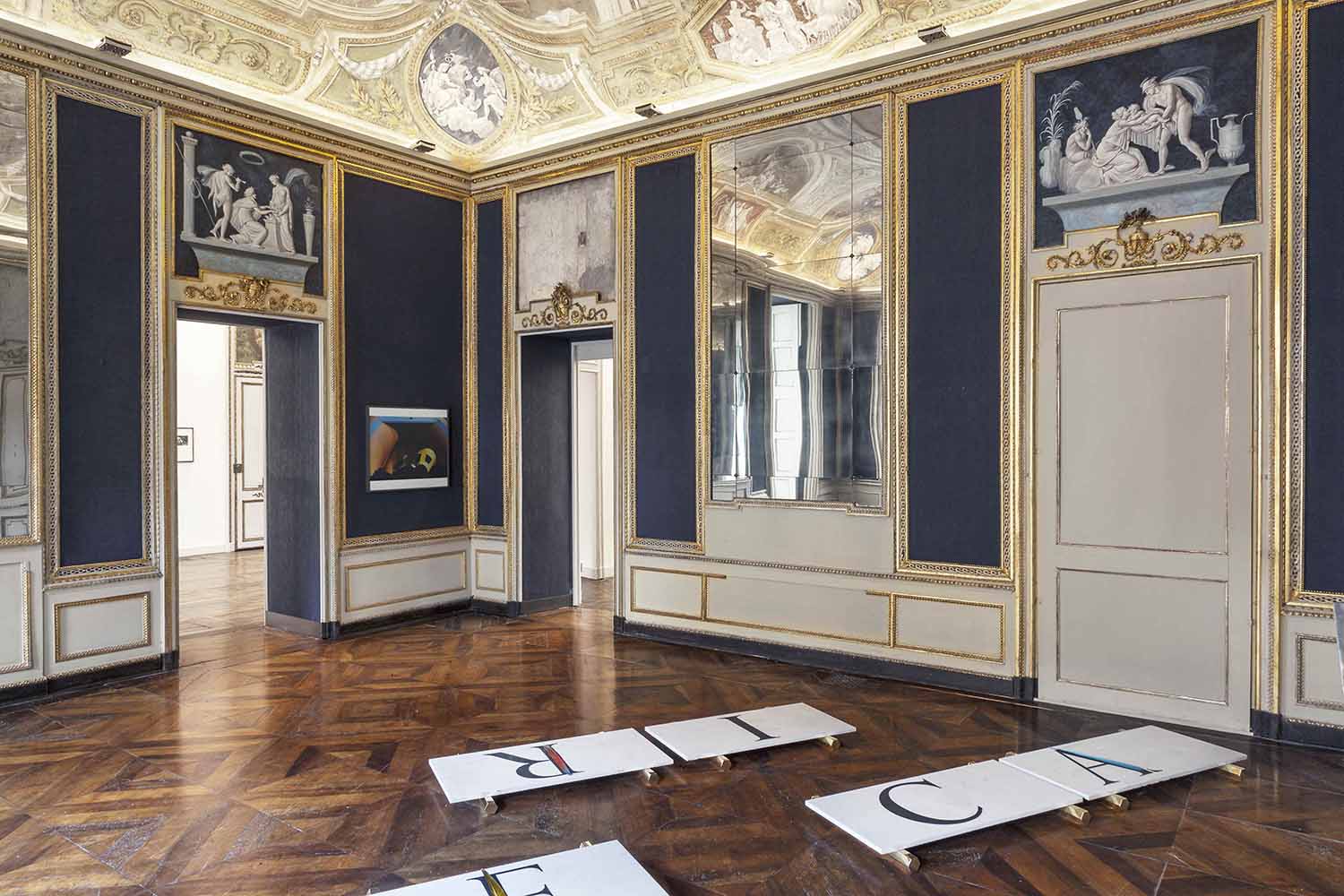 A spacious 18th century apartment in the heart of Turin’s historic center, overlooking the baroque Piazza Carignano, hosts the newly… 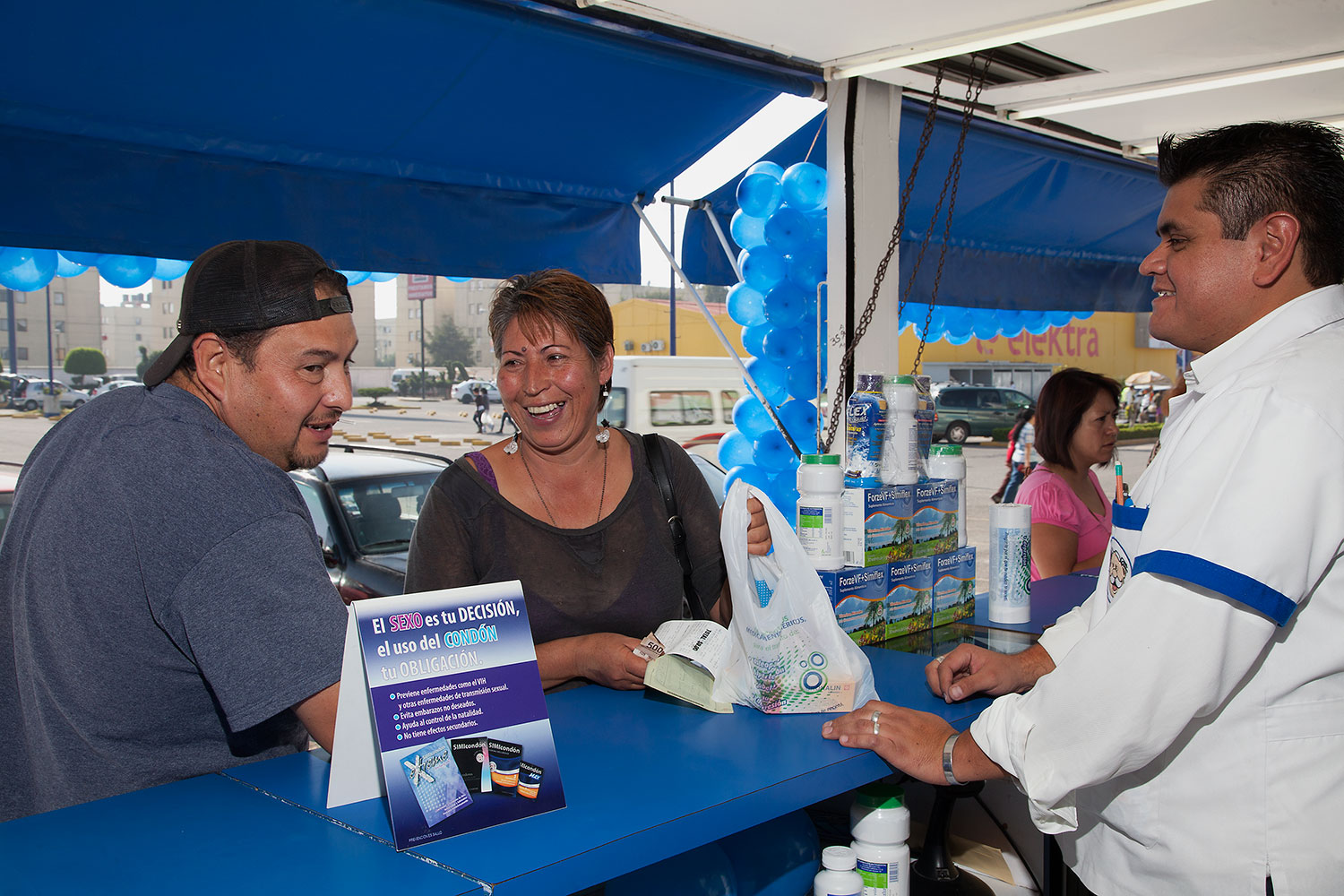 This important retrospective of the Danish collective Superflex, founded in 1993 by Jakob Fenger, Rasmus Nielsen and Bjørnstjerne Christiansen, is…