On November 19, the Luleå Biennial opens its doors to the public. The Public Art Agency Sweden joins the biennial through the project Woven Songs, featuring a series of art works and artistic interventions curated by Edi Muka in dialogue with Karin Bähler Lavér, Emily Fahlén and Asrin Haidari, curators of the Biennial. Through sculptures, installations, storytelling, singing and dance performances, the project weaves through the Luleå Biennial exhibitions and appears at public sites across Norrbotten County.

Woven Songs raises questions about a thing as tangible as the very earth we walk on every day. It asks how we live our lives on this earth that harbors at once a profane and a magical symbolism, the material foundation for holiness and life and death, right under our feet.

At Välkommaskolan, a school in the evacuated town of Malmberget, the artists’ works connect to the local landscape and an earth rupturing from the aftereffects of the mining industry. The school has already been evacuated and is to be demolished soon after the end of the exhibition. The unique site of the former prison Vita Duvan in Luleå is explored through a singing performance and a sound installation about the binding force of song related to histories embedded in the site. At Luleå konsthall, we encounter the story of an enigmatic illusionist and his decaying factory of magic trick devices, a barn in the process of being devoured by the earth at the outskirts of Jokkmokk. At the contrasting sites of the Luleå University of Technology and the Storforsen rapids, sculptural forms of birch bark burst out of the ground, carrying their intrinsic stories. Toward the end of the biennial, a choreographic work is presented, praising the earth in an overwhelming ritualstic dance engaging women’s bodies, plants and bodily fluids.

”Humans’ relationship to earth has come more and more into focus during the last years, and a large part of the crisis in which we find ourselves today can be traced back to it. Within itself, the geohistory of Norrbotten County bears many traces of the systems of ideas that have shaped and still shape the social reality in our century. With Woven Songs, we turn our ear to the ground and listen to the grumblings, traumas and chants that are brought to life,” says Edi Muka, curator at Public Art Agency Sweden. 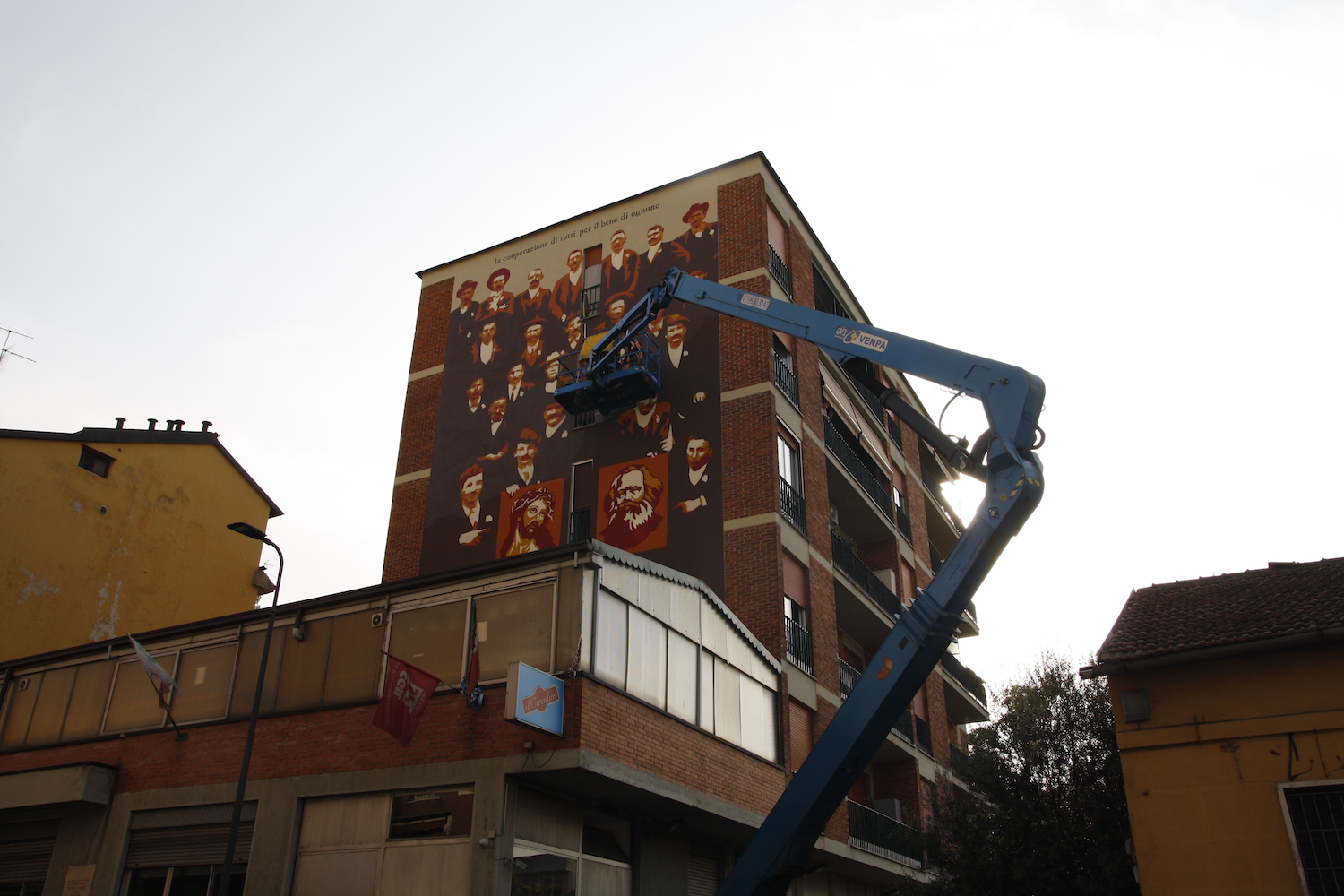