The Jewish Museum presented a temporary installation by artist Lawrence Weiner (b.1942, New York City). The artist’s All the Stars in the Sky Have the Same Face (2011-20) is a large banner in red, white and blue that extends across the Museum’s façade. This installation transmutes the institution into a public artwork, spreading the message of a statement of shared humanity along New York City’s Museum Mile.

Weiner’s art is typically social and considers it complete and/or activated when seen by viewers. This artwork has been commissioned by the Jewish Museum, Weiner incorporated an aspect of his childhood by utilizing an old Yiddish phrase “Ale Yevanim habn eyn punim,” meaning all Greeks (i.e., all non-Jews) have the same face. These words draw upon the history of Jewish self-isolation in response to anti-Semitism. The artist reinterpreted this sentence on his artwork reading “all the stars in the sky have the same face” – translating it into English, Hebrew, and Arabic. His work is reimagining the effects of anti-Semitism from the recurrence of xenophobia and racism happening around the world. This work encourages the community to think collectively and be united.

“This large-scale public art project is a poignant and timely statement that reflects the Jewish Museum’s values of inclusion and community, as interpreted by Lawrence Weiner’s signature style of sculptural language,” stated by Claudia Gould, Helen Goldsmith Menschel Director. “This project has been in the works for over three years, but coincides with an unprecedented moment when people throughout the world are joining together to fight social injustice.”

This work is made possible through the support of Wendy Fisher and Dennis Goodman and the Kirsh Foundation, Glenn and Amanda Fuhrman, Charles and Lynn Schusterman Family Foundation, Shari and Jeff Aronson, Marian Goodman Gallery, Elyse and Lawrence Benenson, Alice and Nahum Lainer, David Shapiro and Abigail Pogrebin, an anonymous gift, Gail LeBoff, Monica and Carlos Camin, and Larry Warsh. 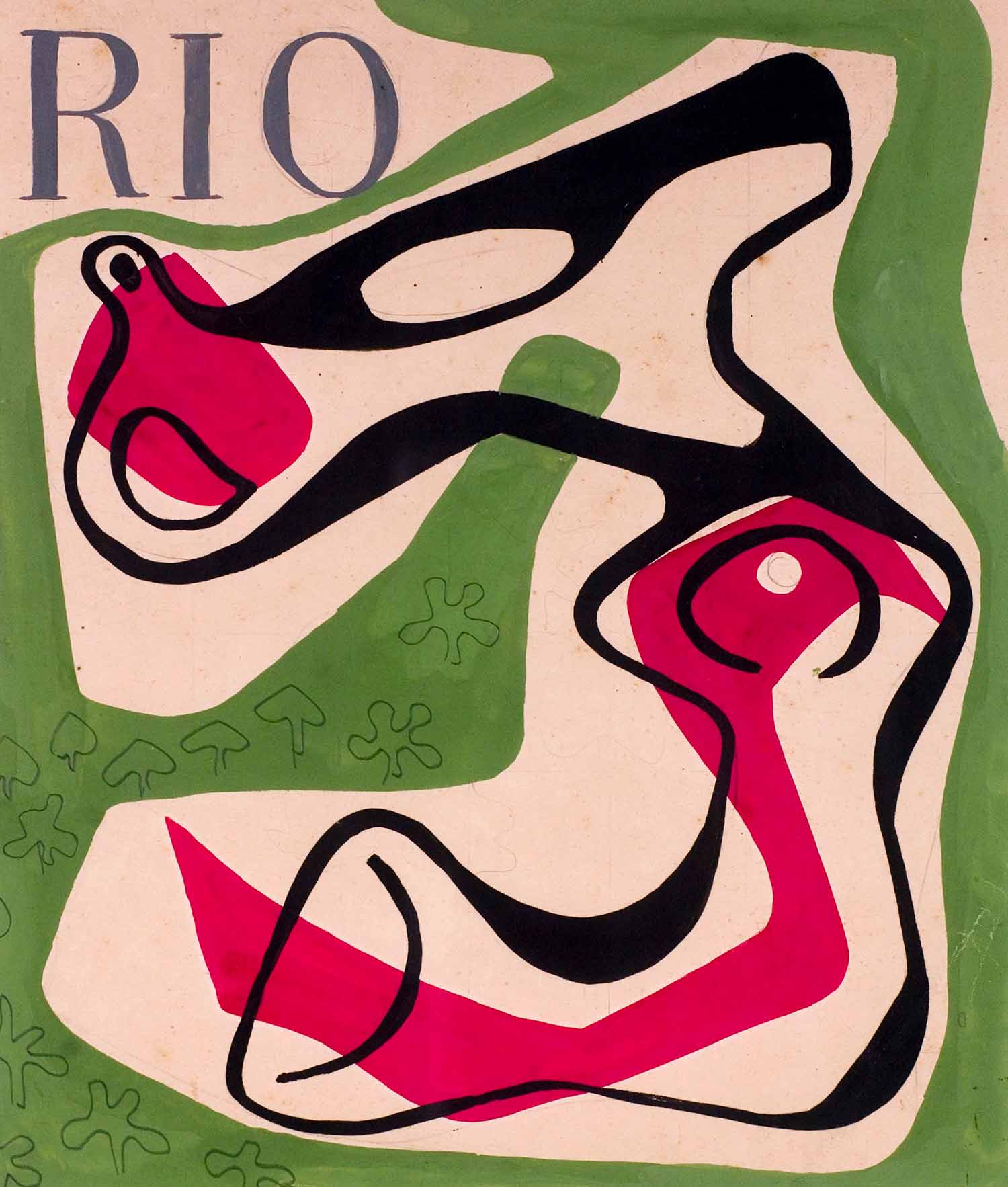 Absent from Roberto Burle Marx’s monographic exhibition in New York are materializations of what he was known to create: abstract…