New Museum’s Department of Education and Public Engagement presents “Ensayos: Passages,” its first online artist residency, foregrounding the department’s year-round commitment to contemporary art and pedagogy centered on personal and social growth.
The international collective Ensayos (translated as “inquiries,” “essays,” or “rehearsals” in English) will develop and present new work through this digital residency.
Ensayos is a collective research practice enacted by artists, scientists, activists, policymakers, and local community members. Sustaining their focus on the ecopolitics of archipelagos for the past decade, they have developed distinct inquiries into extinction, human geography, and coastal health. Their New Museum residency will be multifaceted, including a web series, podcasts, public programs, and an experimental performance.
Initiated in Tierra del Fuego, Chile, an archipelago known for its remoteness, biodiversity, and extreme conditions, Ensayos first focused on past and present issues impacting the region at the southern tip of Patagonia. In recent years, various configurations of Ensayos practitioners have explored the shared and localized extremes of the land, water, and life of archipelagos on three additional continents, including inquiries in Eastern Australia, Norway, and New York.
During their New Museum residency, Ensayos will open their intimate methodologies to a larger public. Their deep investigations consider collective identity, colonial history, multispecies communication, Aboriginal law, and the ethics of care in relation to wetlands, the sea, and coastlines. In order to contemplate ecological health from the microscopic to the global, the New Museum program will focus on how storytelling can offer possibilities for connection across remote geographies and diverse ways of experiencing the world.
Through a series of private online rehearsals, Ensayistas are developing the ecofeminist drama Cucú and Her Fishes. The New Museum will premiere Act I, an online production, in September. Several scenes of Ensayos’s speculative play will unfold simultaneously, as performers and participants find sensual and poetic methods of connecting and communicating about ocean health. The title and format are inspired by Fefu and Her Friends, a feminist play written and originally produced in 1977 by iconoclastic Cuban-American playwright María Irene Fornés (1930–2018).
Each month Ensayos will share a different practice and mode of storytelling with the public, including the Season Two premiere of the webseries DISTANCIA, a short-form, episodic reflection on property, representation, and belonging set in Tierra del Fuego; a divination card reading with contributors to a new issue of their periodical Más allá del fin/ Beyond the End, #3.5; and the release of their first series of podcasts Hydrofeminist METitations, three audio works that blend journalism, fiction, and guided somatic exercises. 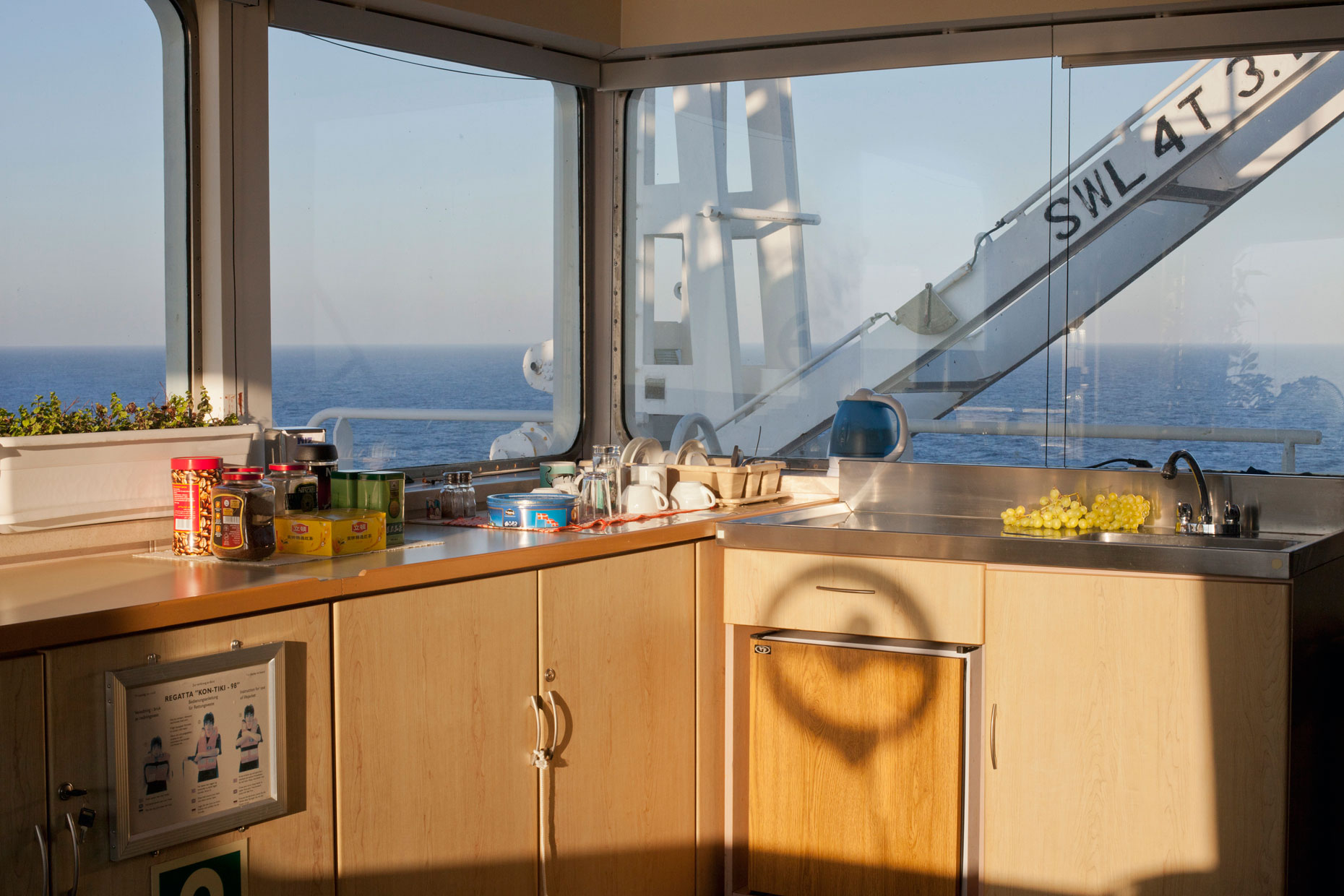 Container Artist Residency offers the chance for artists to produce work while aboard a commercial container vessel. Working at sea…