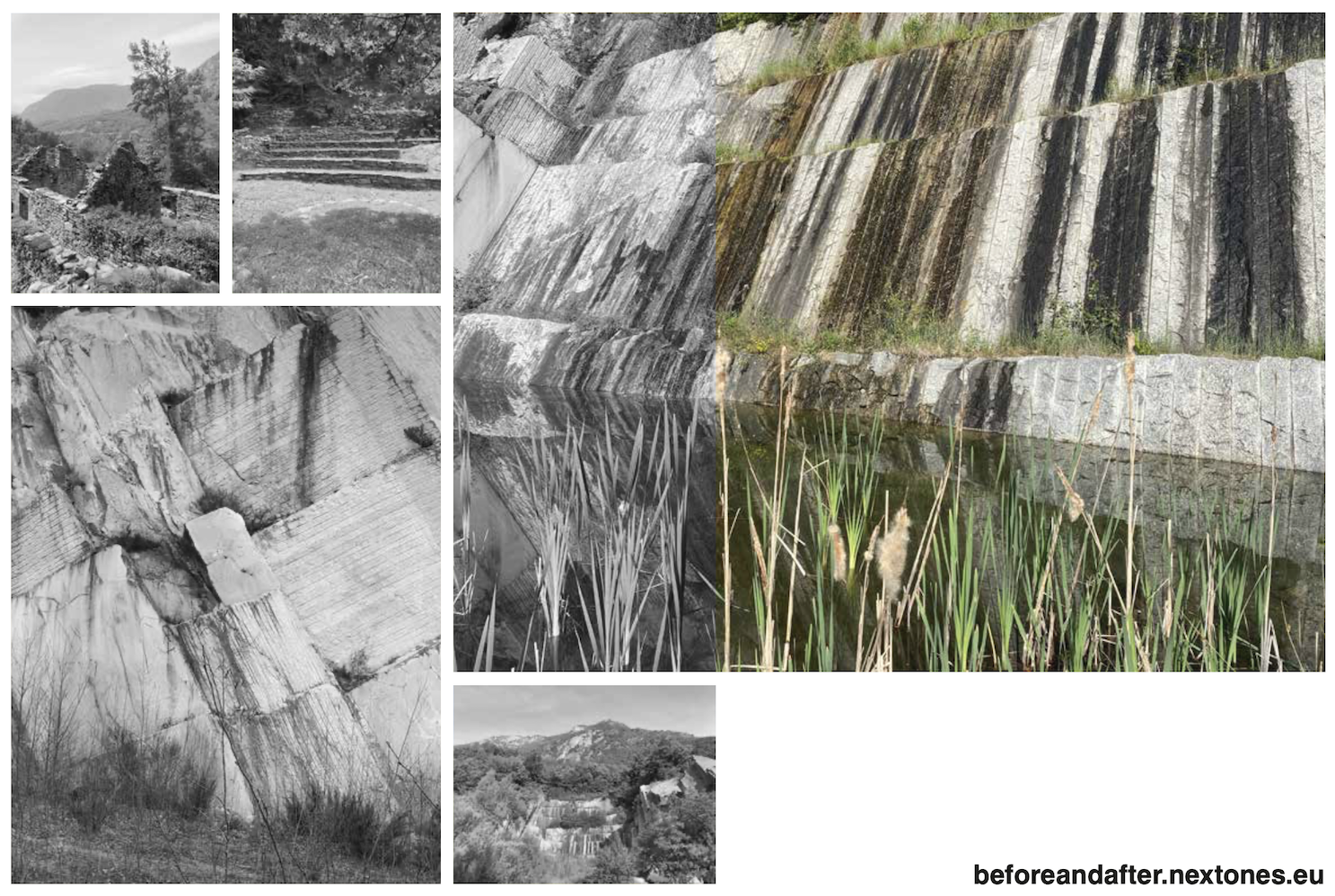 Before and After is a project by Fondazione Tones On the Stones and co-curated by Threes (organisation behind Terraforma festival) taking place from the 19th to 26th of July in Baveno, on Lake Maggiore, and in the disused quarry of Oira.

Before and After arises from the union of the festivals Tones On The Stones & NEXTONES (Last year NEXTONES invited artists such as Amnesia Scanner AV live, Caterina Barbieri & Ruben Spini “Time-blind” AV live, Drew McDowall & Florence To “Time Machines” AV live, Laurel Halo, Yuri Ancarani presenting “Il Capo” Screening, to mention a few).
The title comes from the desire to transform the crisis into opportunities for change and the development of new ideas. In a scenario of constant postponements and cancellations, Before And After has decided instead to confirm an innovative program to rethink a New Theater. The disused Cava Roncino will be the study and laboratory center from a group of artists with an environmental redevelopment approach to the space.

The weeklong program will feature landscape architects such as Riccardo Blumer and Elisa Cattaneo, ‘green philosopher’ Emanuele Coccia and site-specific performances by Enrico Malatesta plays ‘Occam Ocean’ by Éliane Radigue and the choreographer Annamaria Ajmone. On the electronic side the festival will host during the week-end musicians such as Nicolàs Jaar, Mana (Hyperdub) to present his lates ‘Plusminus’ AV, Willikens & Ivkovic (Lena Willikens & Vladimir Ivkovic Dj b2b), the acid techno folk trio Acid Castello will play a live sonorization form a Ben Rivers movie, and the djsets by Joseph Tagliabue.
This year the event will focus on music and performance, but in addition the rich program will include in-depth talks and workshop ( with a limited capacity) and guided excursions among the naturalistic wonders of the Val Ossola.
The intent is to generate a temporary micro community that can reflect on the value of the environment as a place of possibility for social aggregation, cultural interaction and artistic expression. The conversion of a former industrial space, an abandoned stone quarry, where through art we want to find the meaning of collective sharing, in dialogue with the natural element.

Before and After is proposed as a model for artistic, social and environmental reflection, adopting a granite wall as a blank page to tell a new story.
This community will interact with an audience of about 30 people. During the weekend there will also be some public events with a bigger capacity
The festival will take place in full respect of health rules and physical distancing, bringing together a community of artists, scholars, professionals and the public to share experiences and reflections.

Because of the limited capacity, from June 22 a dedicated digital web platform will be online. This platform will allow a wide audience to fully participate to the festival. A multimedia platform day by day will guide you through this XIV edition through videos, written texts and photo galleries. 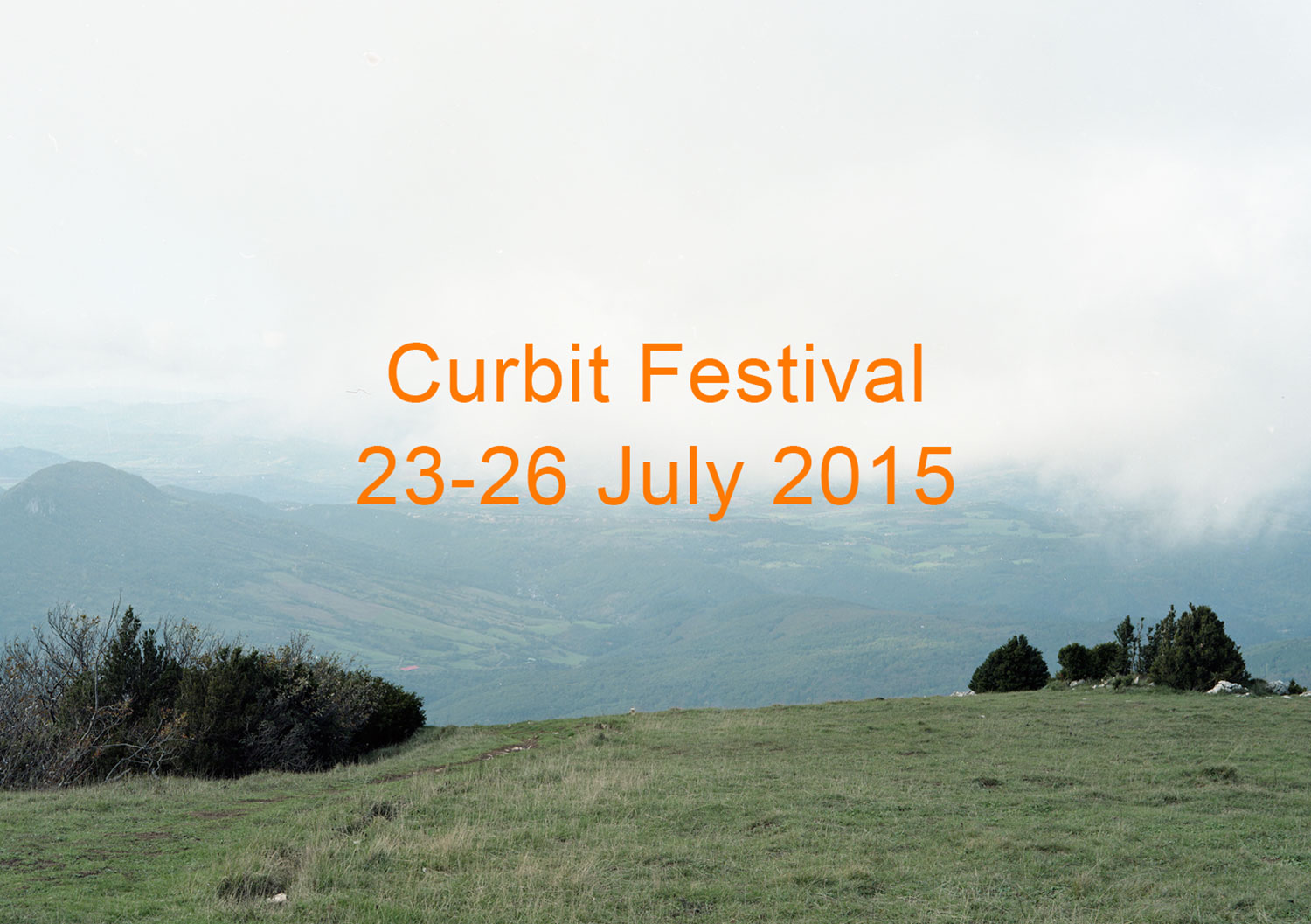 Curbit is an experimental interdisciplinary festival organized for the past few years in rural Switzerland. Its third iteration will take…